This blog is a mess, I just reblog stuff I like and post my art/writing sometimes idk Current WIP: Almost In Light

Good and evil. Right or wrong. Chains of command.

mutuals do this with me

There are two kinds of good dogs. These are both kinds.

“even amidst the hatred and carnage, life is still worth living. it is possible for wonderful encounters and beautiful things to exist” ‒ hayao miyazaki

Joey Batey as Jaskier in Netflix’s The Witcher

uplifting story of a boy and a horse named roach

You know what’s a million times more exciting than a random plot twist that comes out of nowhere? A plot twist that was foreshadowed by things you didn’t realize were foreshadowing at first. Nothing makes me go absolutely bananas like the feeling of “oh FUCK…[seemingly unrelated thing] WAS FORESHADOWING”

allieice
5 frustrating workshop rules that made me a better writer

Throughout the 15 workshops I joined in college and grad school, I encountered two types of writing rules.

First, there were the best-practice guidelines we’ve all heard, like “show don’t tell.” And then there were workshop rules, which the professor put in place not because they’re universal, but because they help you grow within the context of the workshop.

My college’s intro writing course had 5 such rules:

When I first saw the rules, I was baffled. They felt weirdly specific, and a bit unfair. But when our professor, Vinny, explained their purpose (and assured us he only wanted us to follow the rules during this intro workshop, not the others to come), I realized what I could learn from them.

1. No fantasy, supernatural, or sci-fi elements.

Writers need to be able to craft round characters, with clear arcs. While you can hone those skills writing any type of story, it can be more difficult when juggling fantastical elements, because it’s easy to get caught up in the world, or the magic, or the technology, and to make that the focus instead of the characters. So Vinny encouraged us to exclude such elements for the time being, to keep us fully focused on developing strong, dynamic characters.

Weapons have a place in many stories, but when writers include a gun, they often use it to escalate the plot outside of the realm of personal experience and into what Vinny called “Hollywood experience.” He wanted us to learn how to draw from our own observations and perceptions of life, rather than the unrealistic action, violence, and drama we’d seen in movies, so he made this rule to keep us better grounded in our own experiences.

When trying to depict sadness, writers often default to making characters cry. While there’s nothing inherently wrong with that, tears are just one way to show grief, and they aren’t always the most subtle or emotionally compelling. That’s why Vinny challenged us to find other ways to convey sadness — through little gestures, strained words, fragile interactions, and more. It was difficult, but opened us up to depicting whole new gradients of grief and pain.

This is the only one of the rules I’d say is generally universal. Meaning “God from the machine,” deus ex machina is a plot device where a character’s seemingly insurmountable problem is abruptly resolved by an outside force, rather than their own efforts. These endings are bad for various reasons, but Vinny discouraged them because he wanted us to understand how important it was for our characters to confront their struggle and its consequences.

Death is inherently dramatic and can be used to good effect, but many writers use death as crutch to create drama and impact. Writers should be able to craft engaging, meaningful stories, even without killing off their characters, so this rule challenged us to find other methods of giving weight to our stories (such as through internal conflict).

How these rules helped me grow as a writer

First things first, I’ll say it again: apart from #4 (deus ex machina), these rules were never meant to be universally applied. Instead, their purpose was to create temporary barriers and challenges to help us develop key skills and write in new, unfamiliar ways.

For me, the experience was invaluable. I liked the way the rules challenged and stretched my abilities, driving me to write stories I’d have never otherwise attempted. They made me more flexible as a writer, and while I don’t follow the rules anymore (I LOVE me some fantasy), I’ll always be thankful for how they shaped my writing.

My recommendation to you?

Give some of these rules a shot! Follow them temporarily while writing 2-4 stories — but remember to always keep their purpose in mind, because the rules themselves will only help if you understand what they’re trying to achieve.

Write with purpose, and you’ll always be growing.

For more tips on how to craft meaning, build character-driven plots, and grow as a writer, follow my blog.

Me, staying up late with an early flight because for some reason me staying up makes me think I can slow the inevitable passage of time when in reality I’m just making my future self more miserable at 4am?? More likely than you think

Enchanters go around rewireing people’s personalities, and illusion specialists think completely destroying someone’s sense of reality is a cool prank, and no one says a thing. But I find a way to use dead bodies and suddenly it’s “dark magic” and “an abomination against the gods” 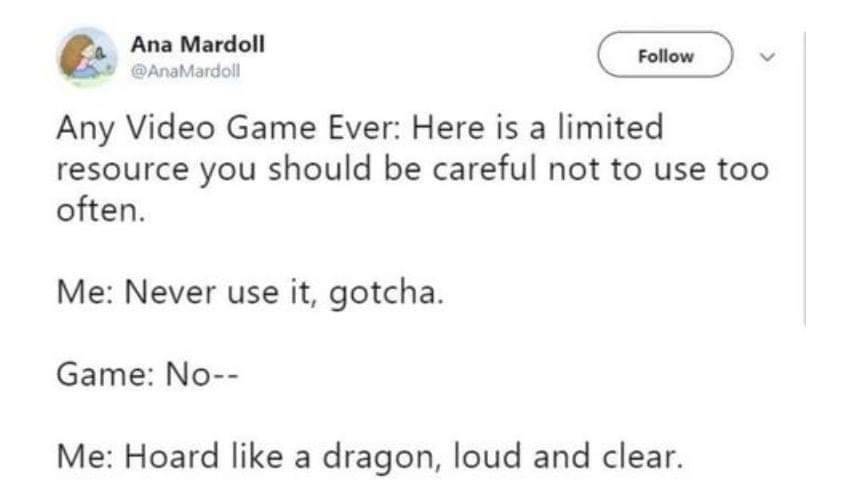 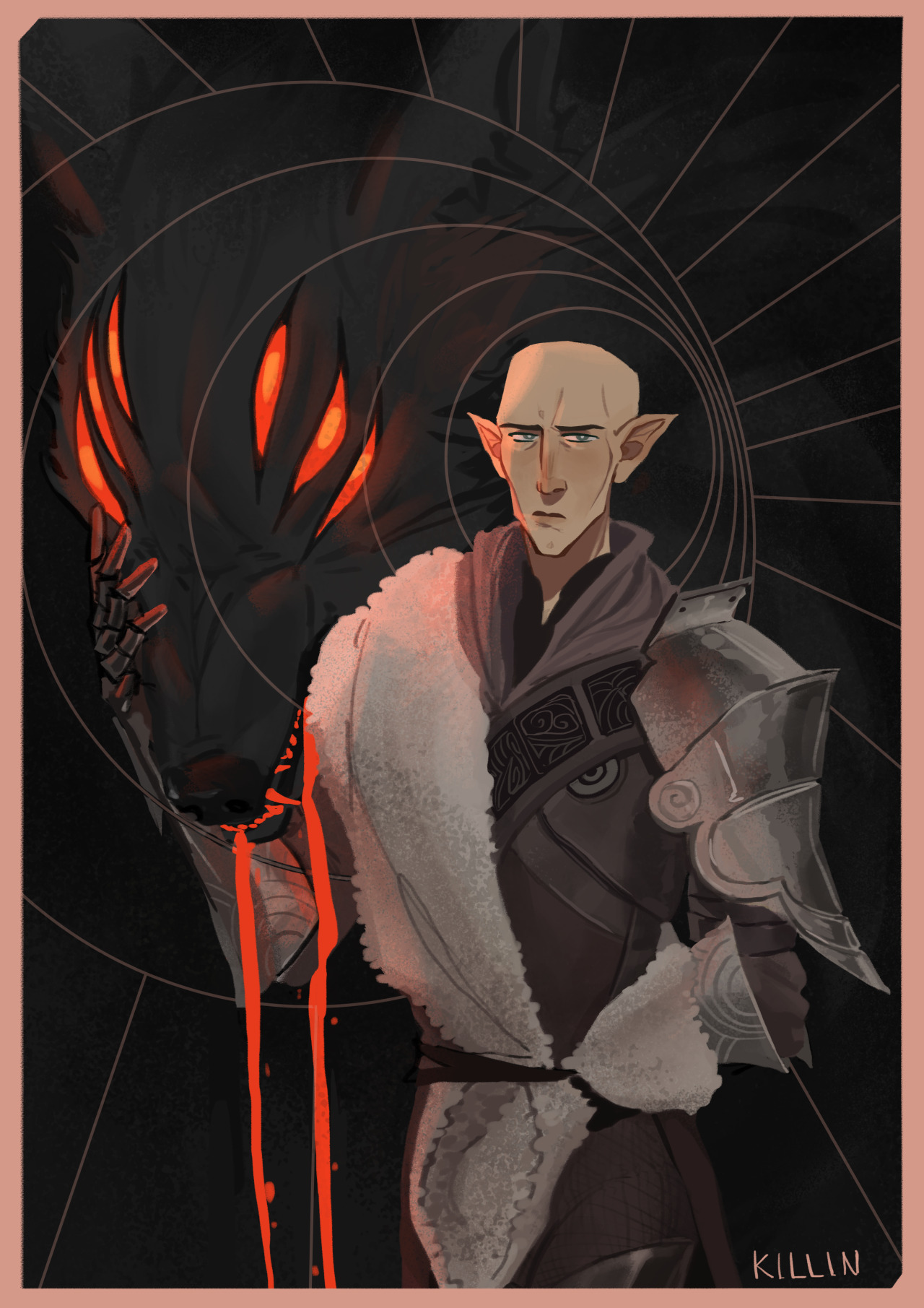 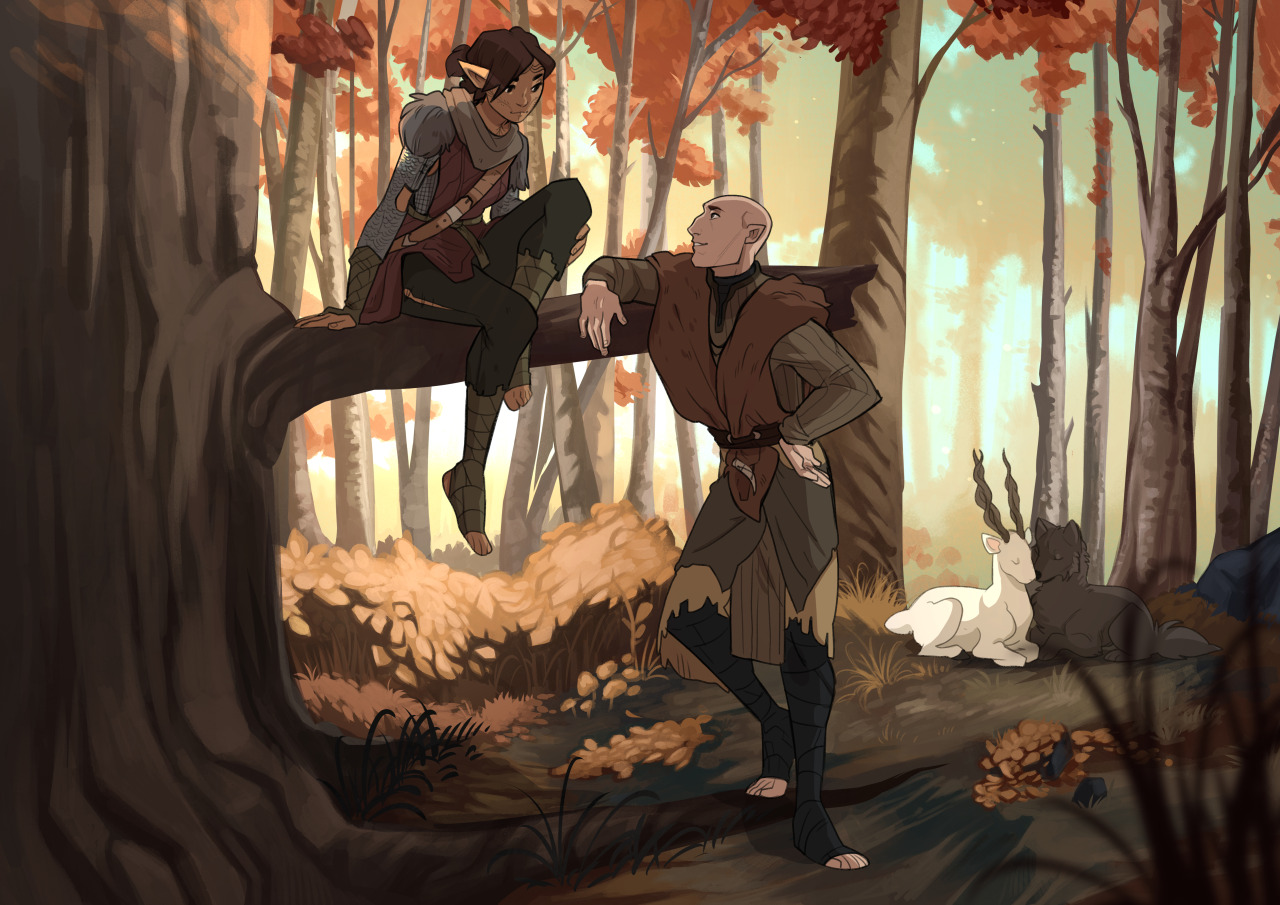 Thank you again for commissioning me, friend çwç <3

It’s your turn to save these people, this continent. This is your legacy.