ej and gina deserve everything 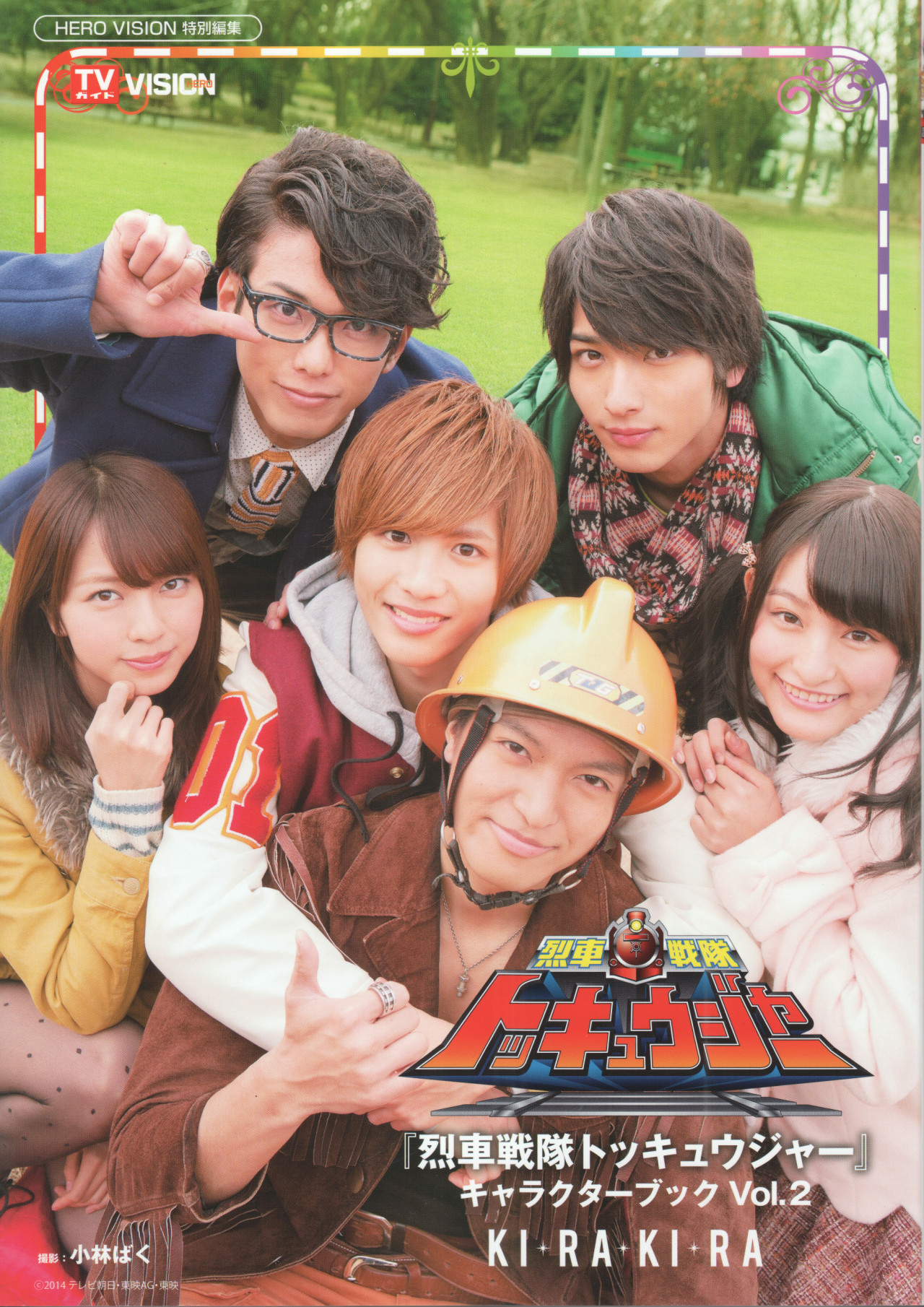 Covers and sleeves of ToQger Character Book 2 scanned by silverwind.

Thank you for asking <3

6. Not really, actually. Because it depends on the content of the series, movies, personalities, or I just simply ship 2 people that I like… But most of the couples that I ship are 2 insecure people, or 2 people with 2 personalities (but of course they have to match perfectly (in my opinion)). So all in one, my fav type has to be at least one insecure person.

11. Hints or moments are important for a ship, but I ship plently of crackships so it’s very difficult to find moments, or even fanfictions, fanart, video edits,… So I mostly depends on the characters’s personalities to decide whether I wanted to ship them or not.

One of my fav, Keiichirou x Umika are also like this. Until the end, they barely have any moments together. But their personalities are perfect for each other, and both of them are my fav characters. So why not?

19. Hmm, I kinda love all 3 of them. But honestly, angst is my most favorite since most of my otps are fit for this (even if they’re the cutest or the purest couple). And I’m also in to bad/sad ending lol

I got bored, so this is my list about my fav/worst (or maybe just least favorite) and most underrated SS characters, divided into colors (every color i can think of lol)

Takeru used to be my number one Red Sentai ranger. But after watching every episode, including movies or sequels, I actually fell in love with this guy. His character changed my opinion several times. At first, I hated him, and I kinda think that he will be my first Red Sentai ranger that I wanna bash lol. And of course, I was wrong. Keiichirou deserves all my love ❤️❤️❤️

Don’t get me wrong, I’ve never hated him or disliked him. I do like him but he’s a little overrated to me. In fact, Boukenger is my first season that I prefer other colors than Red or 6th. I mean, people love him and they praise a lot about him. But to me, he doesn’t that special. I still like him, but not that much.

People will talk about how cool Marvelous is, how cool is Takeru,… But not many people noticed Hiromu much. I love his character development and how determinate he was. But he didn’t get much attention, maybe because of how Gokaiger outshined lots of Sentai series afterward?

I prefer heroines more so Sela deserves this (to me lol). Sela is a generous girl, and kinda naive inside. I’ve always loved this type of a character. But honestly, most of the Blue Sentai rangers don’t leave too much impressions to me, even for Sela.

- Least favorite: No one

I love LuPat and all of the characters in general. But honestly, Tooma didn’t get much attention because there are too many episodes about WRed and the other Patrangers. But he was kinda luckier than Umika because he had more episodes that he outshined than she.

How cute he is? According to me, Green Sentai rangers have a same trait: they are not the best in their team, but they have one talent that better than the others. Hanto didn’t have that. But I love his childish and light-hearted trait. He would always helped people, even if he had to wearing girls’s outfit.

Same as Satoru, I like Sakuya but not that much. I don’t really know if I had any problems about him. I just don’t really into him. Maybe he was just too naive.

He deserves more attentions. No more, no less.

Omfg I love her x3. I used to be obsess with Saki for a long time. And until now, no one can get her 1st character in my fking heart. I mean, how can I just ignore her and her blooming smile? And you have no idea how happy I was when she got a lot of attenttion in 10 years grandprix.

- Least favorite: honestly no one, Yellow heroines are my favs 💛💛💛

So… she just need to be known that she was the last Lemurian? I mean seriously?

She’s the queen and the little cupcake at the same time. And I don’t know how long since I have loved a Pink heroine? And her trait was quite like Sela, Tsukasa believed in people easily. But like I said, I love that type.

Yeah, I hate her. I mean, she got many episodes to develop. But how much did she grow up? Nothing. And I can’t stand how she just followed Satoru into space? More like stalking to me. Sakura was also too skeptical. All in one, Sakura was way too overrated. She literally the worst character.

Let me ask: Is Raptor an extra-senshi or just a fking mentor?

Badass. Just that. He was both cute and badass in the same time.

Idk why but I don’t like him, a lot lmao.

- Most underrated: Mondou Misao/Zyuoh The World

Idk about the international fandom, but in my place, people hate him a lot because he was too insecure. But i found it cute. He was just a little baby needed protection.

With orange, violet, rare colors… I will not mention, because I only love them lol.

Got this idea a while ago and it wouldn’t leave me alone till I wrote it. So here we are, more than 5k words later.

There’s some bullying in this and some mild homophobia, as well as fighting so be warned. It’s a happy ending though.

He’s running late for rehearsal when Ricky stumbles across some kids bullying Seb. Ricky interveens but of course it doesn’t go exactly to plan.

Ricky was on his way to rehearsal when he heard it. Having stayed after class to talk to his chemistry teacher about the less than stellar grade he’d gotten on a quiz so the hallways were pretty deserted. No one wanted to stay at school for longer than necessary after all. Ricky was just glad he hadn’t put in his earbuds for the walk to the drama room or else he would have missed it entirely.

It came from just around the corner and the voice was familiar so Ricky took a detour and came face-to-face with Seb, looking small and dejected. He was backed against some lockers and surrounded by three guys in letterman jackets, who Ricky recognized from EJ’s lunch table as being on the water polo team.

“What’s going on?” Ricky asked, looking around at all of them. He could feel the tension and anxiety radiating off of Seb. Ricky took a step closer to Seb. He didn’t know exactly what was going on but he had a feeling it wasn’t good.

1. What was your first OTP?

2. What is your current OTP?

3. Do you have any OT3/OT+ ships? What are your favorites?

4. What is/are your favorite trope(s)?

5. What is/are your least favorite trope(s)?

6. Do you have a certain kind of ship you’re more attracted to?

7. Are most of your ships “pure” or “problematic”?

8. Who is the most shippable person you can think of?

9. Are there any fandoms you don’t have any ships for?

10. Do characters have to have canon interactions for you to ship them?

11. What makes a great ship in your own opinion?

12. What drives you away from a ship?

13. Is there anything you ship but refuse to interact with the community for?

14. Has a fanbase ever made you ship or not ship something? Why?

15. Do you like/participate in ship wars? Why or why not?

16. Are there any ships you just can’t/don’t understand? What are they?

17. Are there any popular ships that you just don’t like? What are they?

18. What is your favorite unpopular ship?

19. Do you prefer fluff, angst, or smut for your ships?

20. Do you prefer bigger fanbases or smaller ones?

21. Have you ever received hate for a ship you liked?

22. Do you have any ships that you ship, but would never want to see as canon?

23. Have you ever had a ship become canon, but you didn’t like how it was portrayed?

24. What is your favorite canon ship?

25. What are your favorite ships from a dead fandom?

26. What are your favorite shipping scenes?

27. What are your views on reader x canon ships?

28. What is your best shipping advice?

30. What are some of your favorite shipping blogs?

rewatching this about several times because of the iconic sneeze

This is a good contrast, both of them care about each other. I’m so excited 😭💖

THESE TWO ARE THE ONLY VALID ONES IN THE WORLD

i’m not the troy you want.

2nd verse of What I’ve Been Looking For was like EJ couldn’t stand Nini’s attidude anymore lol, his voice was kinda angry tho lol

both EJ and Gina should have a proper song for themselves. I’m not gonna say it twice. They can even have a duet together.

One had a song that didn’t go with his voice well and one didn’t even have a chance to sing in the series? C'mon. 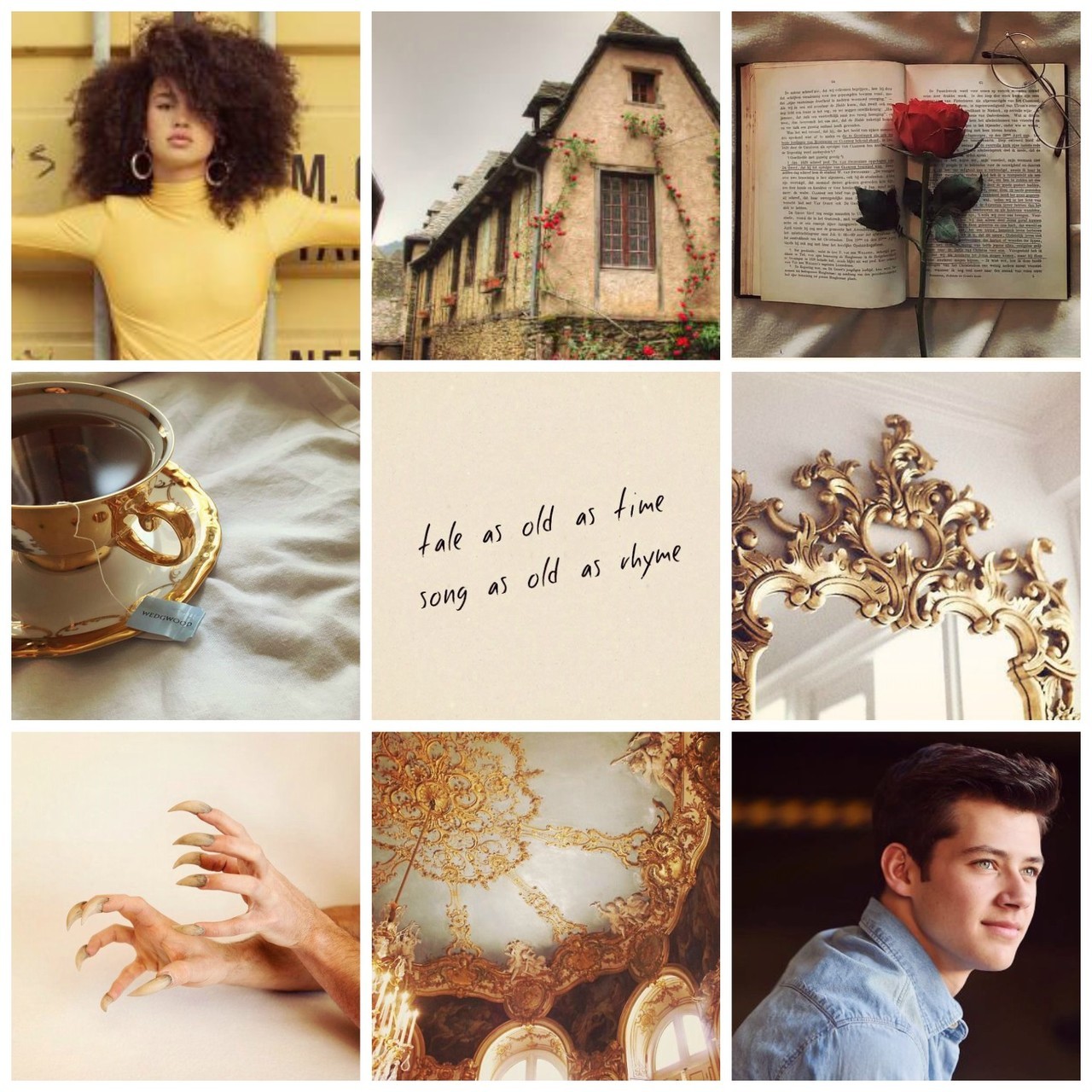 give me gina as belle & ej as beast or we riot

EJ is a senior for crying out loud, let him have his moment.

Gina needs a main role for herself too, why an understudy?

If they were going to make BATB, EJ would be Gaston for sure for crying out loud (but srsly i don’t really want that. He had the Gaston vibe, but I swear just let him get the lead role)

Gina or Nini can be Belle. But srsly like 70% Belle will be Nini.

Ricky is the little Beasty aww. But Chip is fit for him somehow lol (or Seb can be Chip).

Plot twist said EJ will be the Beast or Ricky is Belle :)

And srsly, I don’t really want the leads for Rini. Don’t get me wrong, i love them, but everything can’t be just about them.

recolored with lightroom by @allylovesall

I used to prefer EJ and Gina as best friends or siblings. But now forget it, even if they were a couple or not idc. If they were happy, so did I. My fav characters’s happiness are my first priority 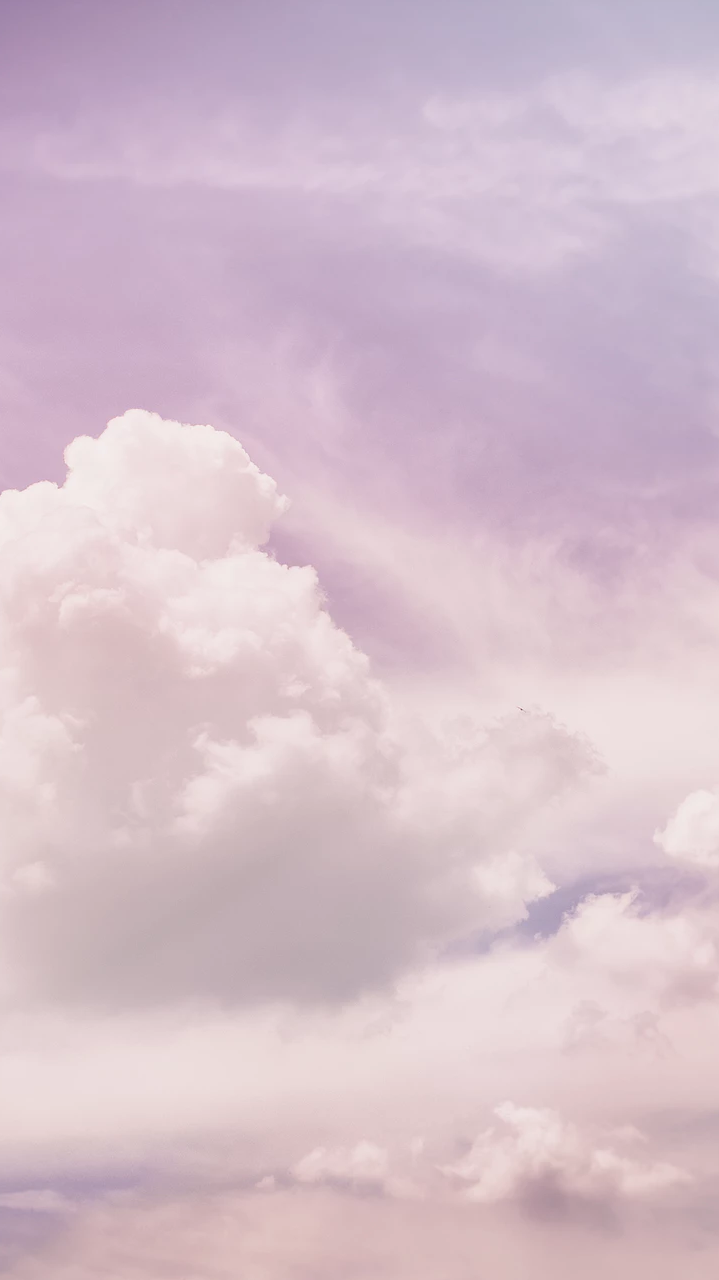