I keep it bookmarked to read when sad

Straight guy worries he’s being homophobic to gay roommate, realizes he’s fallen in love with him

Remember that one reddit post where that guy was like “my roommate [M20] has a boyfriend now and I’m [M20] feeling weird about it. I think i might be homophobic????” And then he figured out he was gay and just jealous because he was in love with his best friend

I don’t have the tiktok app so I only see vids when they’re on tumblr and stuff. But like... it really be giving me brain damage when I see the notes on a video and gotta see “oh this the bitch with the toothbrush fetish” or “can u believe this person is an Iraq war veteran”. Y’all can really keep those tidbits to yourself 😭 god didn’t intend for me to know all that.

FGFGDFYFSHFIHGD listen the truth has to be put out there! 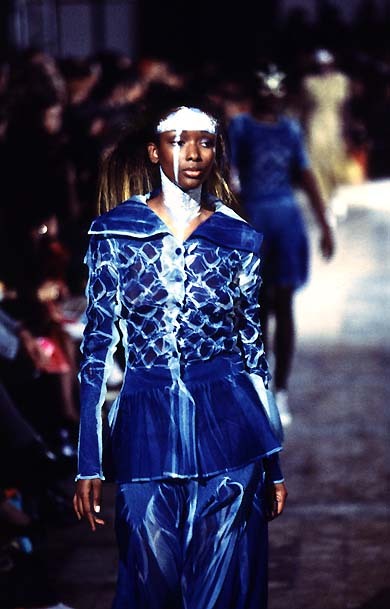 If you’re uncertain, most state universities have soil testing labs that offer cheap, easily understood soil tests that can tell you for sure whether you’ve got lead, arsenic, etc. in your soils.

Ya’ll might wanna grow some hyperaccumulators (such as sunflowers, oyster mushrooms, mustard greens, vetiver, etc) around your house and/or in your garden for a few years before you plant leafy vegetables so you don’t end up consuming heavy metals.

pls this is sending me sjfndkcfndkck

let’s go. let me carry you on my back. […] you once wanted to carry me on your back.

What is Buzzfeed Unsolved about ?

hey my “adults put ur age in ur bio” is getting backlash so I just want to say that no one is telling you to put your real name, address, state, etc online. but if you interacting with a community that is mainly 13-17-year-olds and you are an adult, it really is important to be transparent about your age. like no kid should have to interact with you to find out your age if you are 21+

TLDR: Taal Volcano (located in the Philippines) is active right now and could have a massive eruption at any moment. ~560,000 people are in immediate danger and millions more could be affected by it.

(this is barely being reported on by western news btw. why talk about natural disasters when we could talk about british royal family drama)

What’s happened as of January 14th:

black finn stans: literally so utterly exhausted by nonblack bitches in fandom we went to the ship with the least amount of ppl and said “since everyone else has lost their fucking minds, let’s find a way to make this work bc there is Literaly nothing left for us anywhere else”

crackers and assorted nonblacks: so your a disgusting degenerate writing finn in an abusive relationship with ur uwu fascist baby your gonna have finn you just want [insert something literally abhorrent that white ppl be writing that we literally do not fucking vibe with]

like I know y’all can not fathom someone writing something that actually caters to and revolves around Finn while your reading your mandingo therapist coffee shop 1920’s au but some people actually have brains and use them. really a shame if you can’t relate but you can’t copy and paste that shit onto us bc surprise that gross shit u associate with everything that includes kylo ain’t happening here bc FINNlo starring FINN, our favorite character and we’re not mistreating him we quite literally are only here for him so why the fuck would we do that 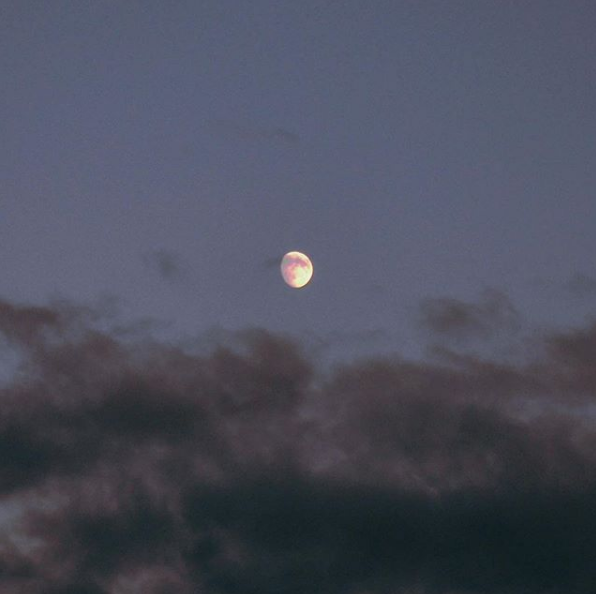 [He stopped breathing and I called 911 and they sent the fucking cops and they grabbed me and hurt me and hurt him and tore his fucking face up and took him away while I was trying to do CPR on him. I’m so scared of what they’re going to do to him and the fucking cops told me they were going to keep him until I posted his bail and I’ve got about $100 to my name. I’m a fucking server, I’ve got a 19 month old daughter, I’m so scared, please fucking help me, I don’t have anything to sell to get him out and I don’t want them to hurt him anymore. Please fucking God help me]

The original post has lost some momentum and I have until 8 am tomorrow morning (it’s 6 pm on 1/14 right now) to come up with $468 to bring my fiance home. They haven’t been kind to him since they locked him up and he looks horrible. Any help is appreciated, please.

So anywhomst if anyone could uhhhh please help me pay part of this expense that would be very much appreciated actually!

People in the comments are missing the entire picture.

It’s not as simple as ScarJo getting nominated and Lupita not and it’s not about our “fave” vs your “fave”.

Scarjo was nominated for playing a normal, regular woman whose relationship breaks down. Haven’t we seen this before? I think it was Revolutionary Road with Kate Winslet and Leo DiCaprio. Before that it was The War Of the Roses with Kathleen Turner and Michael Douglas, before that it was Kramer vs. Kramer with Meryl Streep and Dustin Hoffman, all of which were nominated for various awards from the Bafta’s to the Golden Globes to the Oscars… the point being, we’ve seen this role over and over again, the actress just changes.

Lupita literally played TWO SEPERATE PEOPLE in the MOST ORIGINAL MOVIE OF 2019 and was shafted. A very limited group of actresses could have pulled off what Lupita did in Us. Horror or not, she put on a better performance than Scarjo did in A Marriage Story. Horror or not, Us made $250 million dollars on a $20 milllion dollar budget mostly because of HER performance and she got squat.

One role could have literally been played by any actress.

The other required skill.

But guess who got nominated? Let’s stop celebrating mediocrity.

sc*rjo made more than 2 facial expressions for the first time in her career and got a leading actress nomination meanwhile lupita played 2 entirely different people in the same movie and got snubbed.. shut it down