This blog is a mess. There is no theme anymore. I post whatever I want and I reblog whatever I want. I don’t keep track of followers I just run this blog for myself. but I’m not stopping any of you from stalking my posts. Enjoy ¯\_(ツ)_/¯ 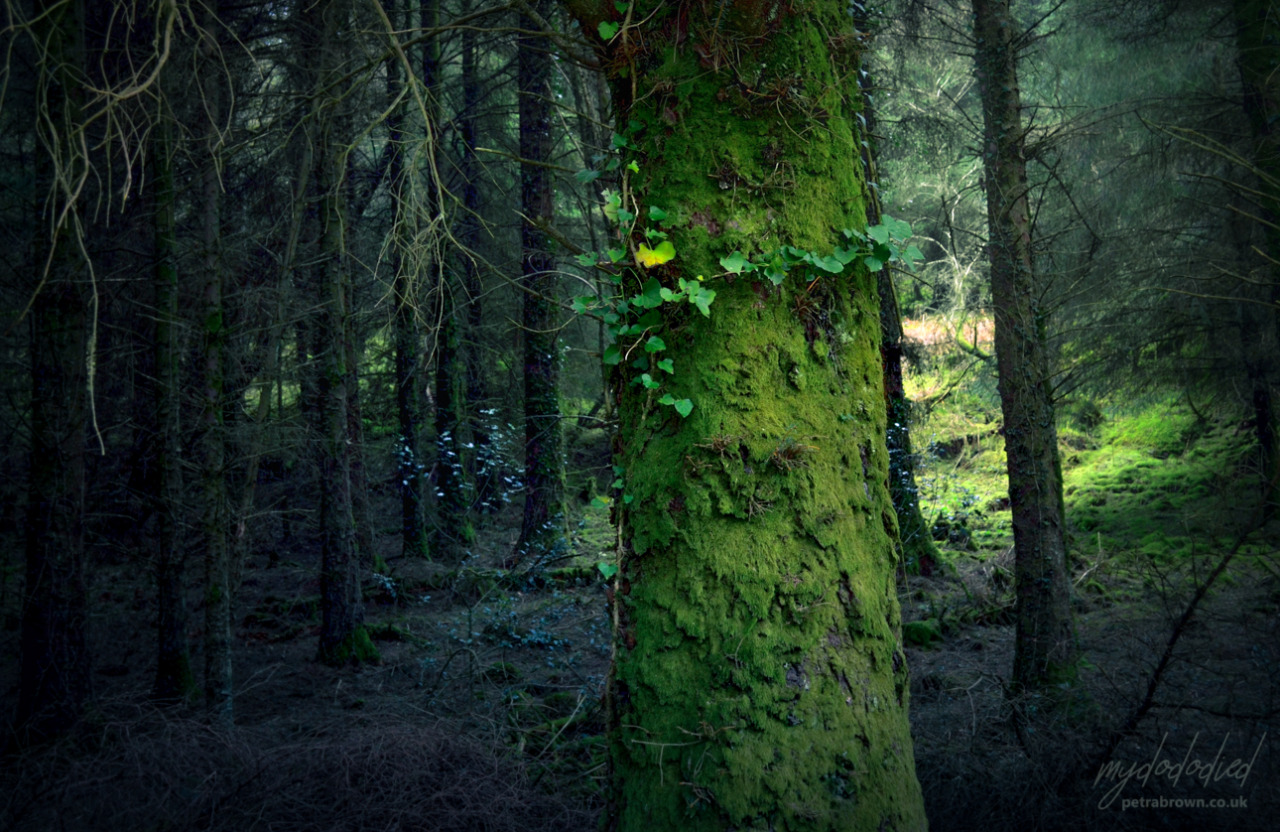 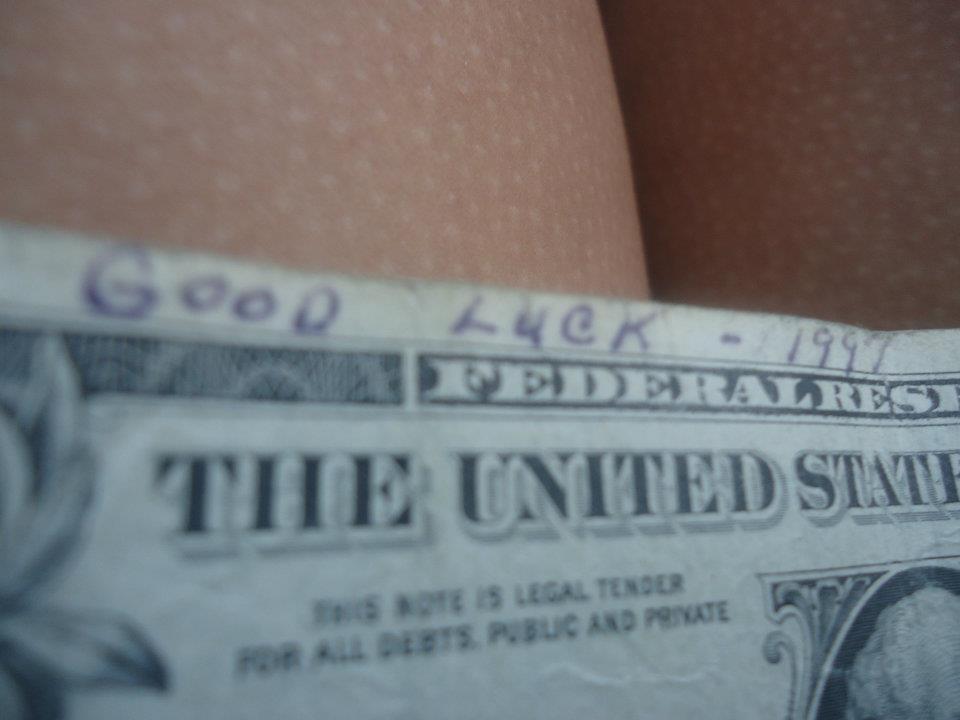 someone from 1997 wished me good luck. it’s like someone from so many years back knows your struggles and i just, i think i’m gonna cry

reblogging for luck from friend in 1997

im too tired to write it down but reading “good luck - 1997” on that dollar,, i immediately had a whole story in my head and i wanna be the person who received that dollar back then now

my 7th grade social studies/8th grade science teacher (he did both classes. Somehow…) had a snake lovingly named Hisser. Hisser would occasionally be taken out to crawl and he was held by kids and when there were fire alarms Hisser was taken along, usually to his chagrin.

This was one of those days where we had in class work time and most of us were just chilling and so Mr. A got Hisser out and started passing him around.

Every girl student that he came to, he would immediately snuggle up to, wrap around their arms, and get cozy. With boy students, he would just sort of sit in the coiled lump that he’d been handed in. This was true with just about every single student, and Mr. A said that Hisser likes girls a lot better than guys and this has been thoroughly proven by Hisser’s attitude.

Then Hisser was handed to me. He was a loveable cold scaley rope as you would expect, but he didn’t coil around my arms. He didn’t get cozy. He just sat there. And Mr. Anderson said, “Huh. That’s weird. He usually likes girls.”

I passed the snake to my friend and surely enough, Hisser wrapped around her arms and got cozy.

I came out as a trans guy about 7-8 years later, and just recently realized that Hisser was right about me not being a girl all along.

I’ve also decided that whenever anyone asks me “Why I think I’m a boy,” which is my LEAST favorite question ever, I’ll just tell them that a snake told me a long time ago. 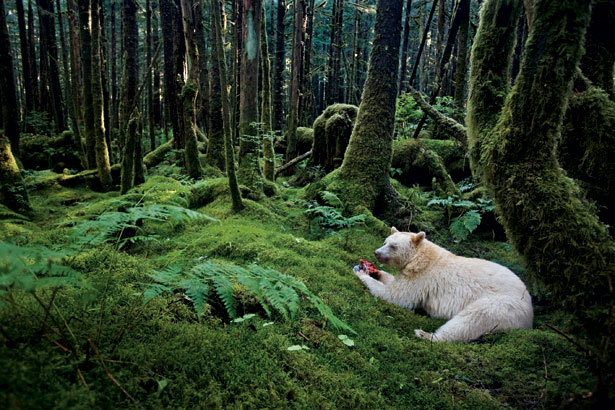 In a moss-draped rain forest in British Columbia, towering red cedars live a thousand years, and black bears are born with white fur.

Look what I found!

We call them spirit bears!

Cats that look at gay people 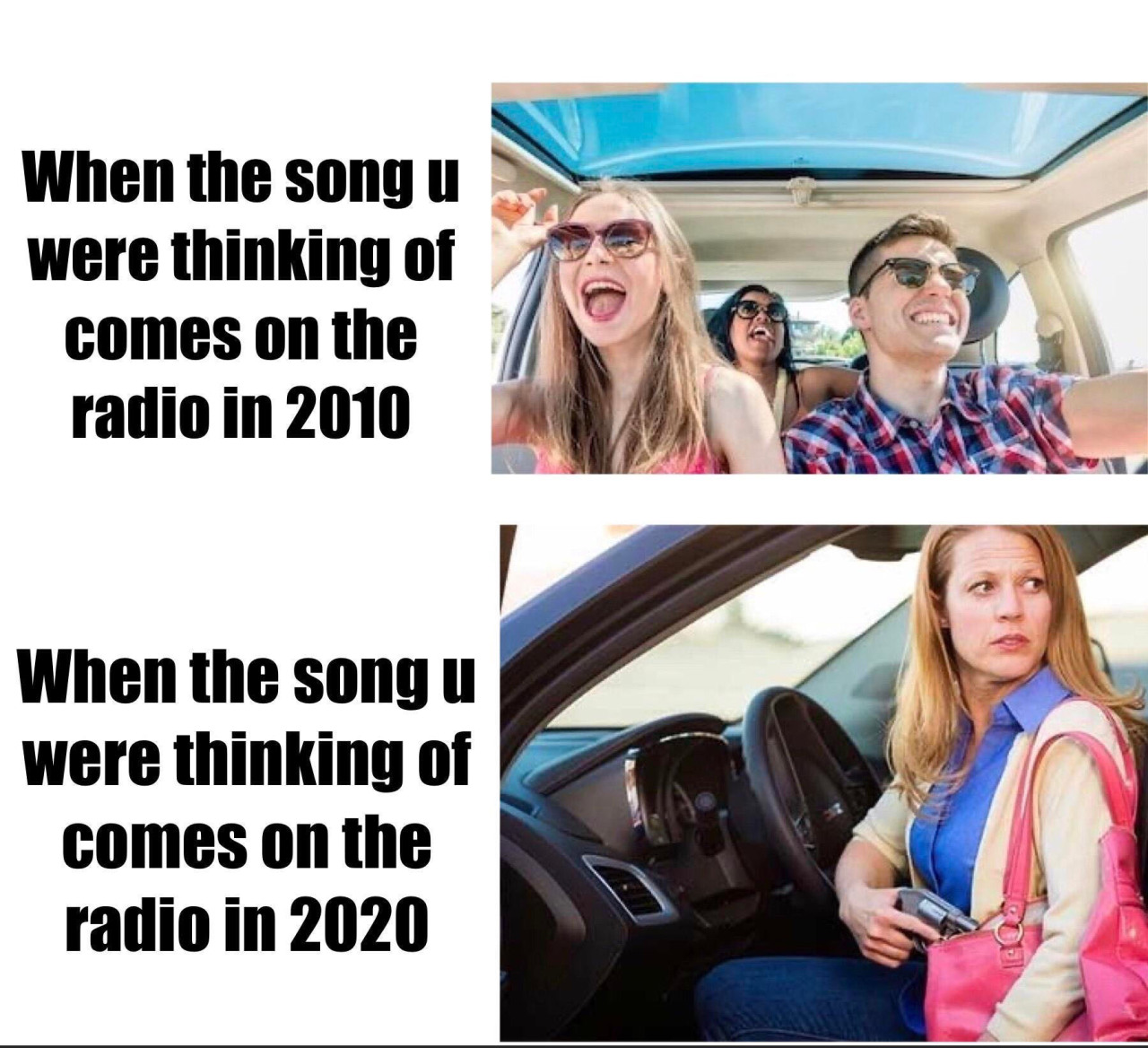 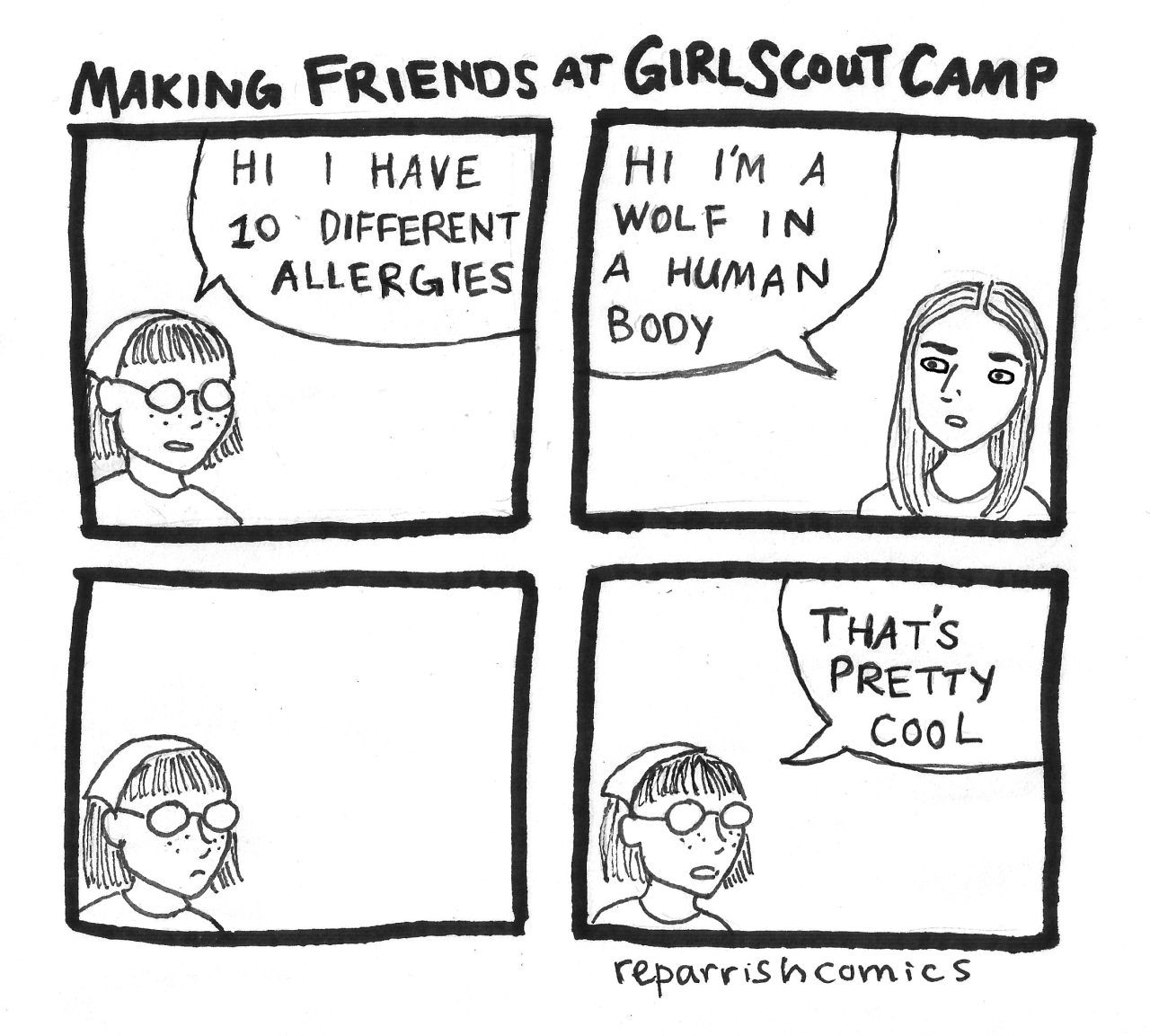 there was always that one kid going through a wolf phase

no records no passport no id no birth certificate. no birthname, no gender! the only thing i’m legally classified as is “a problem”

And? It’s a normal Saturday with the boys.

Crack open a twink with the boys 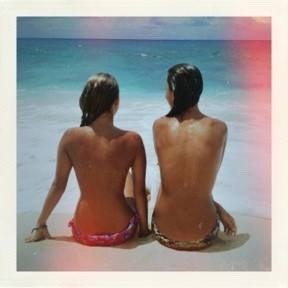 I swear I’ve met all these people in my hospitality career. 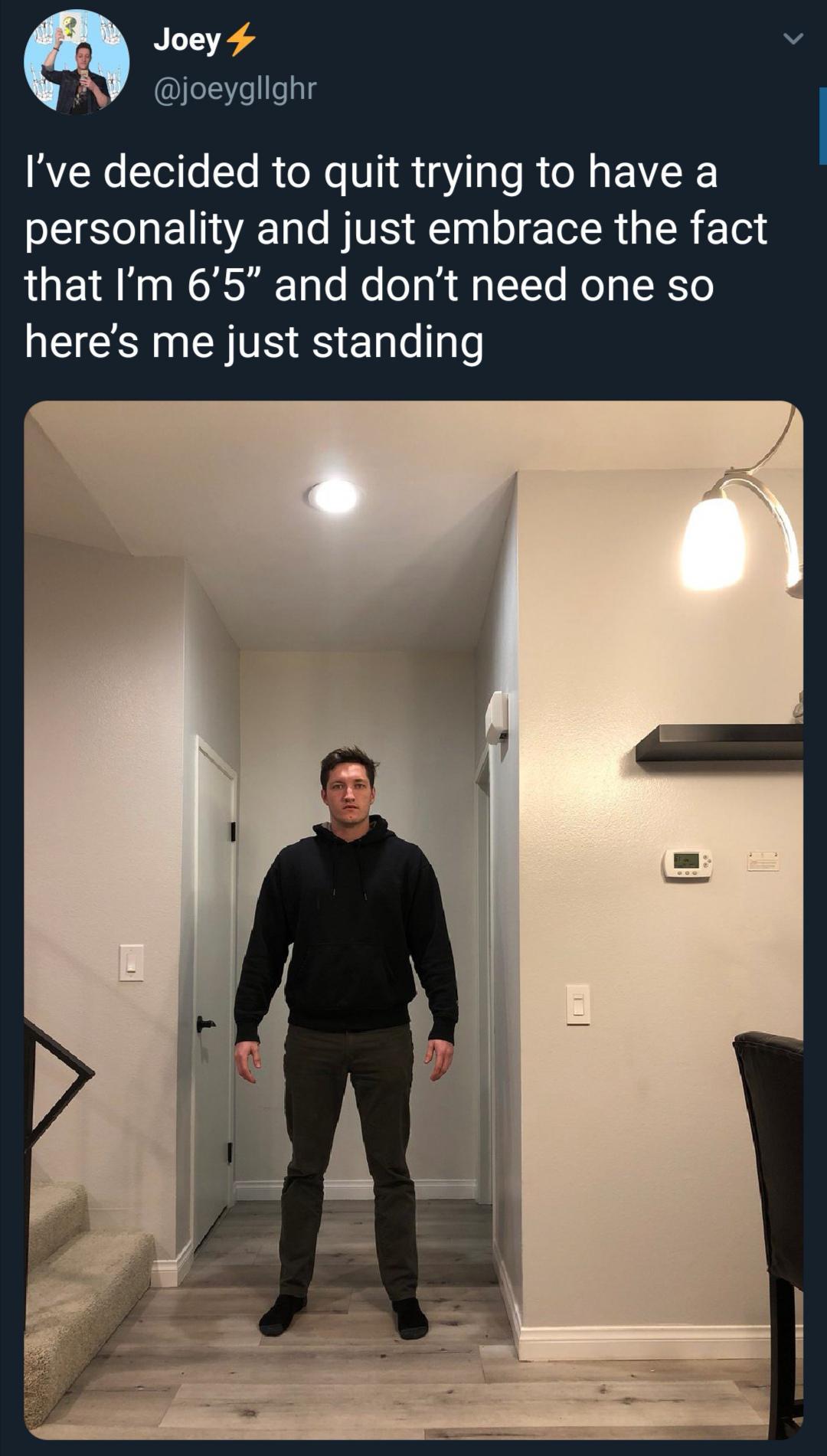 he added to it

sir that’s my emotional support unmarried gentleman with 10,000 a year

Bingley whenever he brings Darcy to a party.