a cardboard that can write;
a sideblog
| previously: @ssasakiiwrites |
main: @ssasakii

Me @ me: Maybe it’s time for you to write. I think you’ve taken enough rest.

Depression and Anxiety @ me: No sh*t! 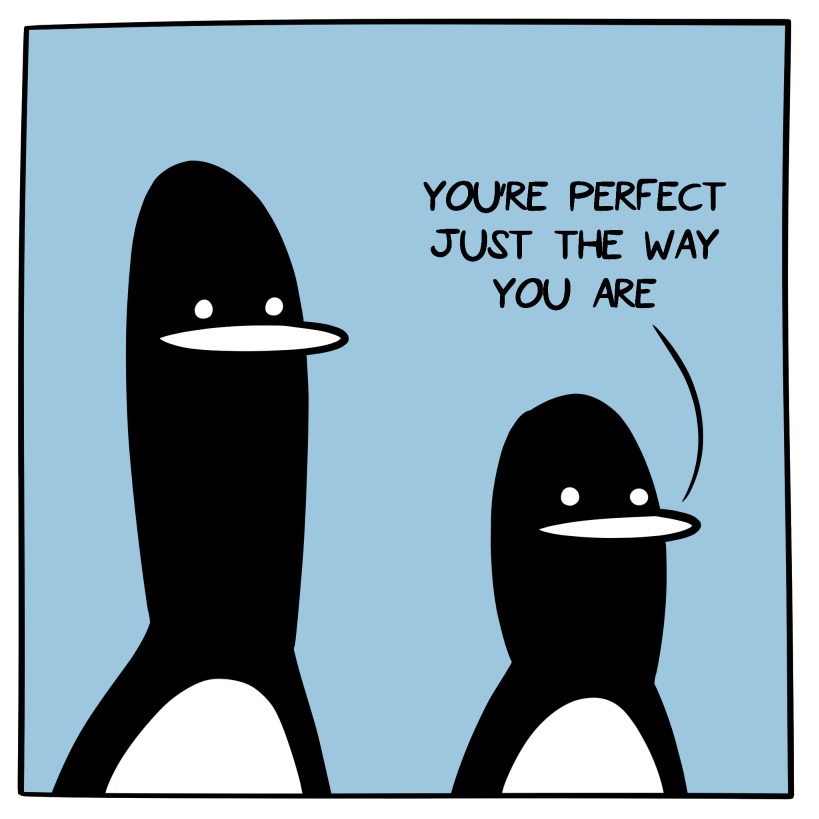 You better fuckin believe it [x]

I actually like a hardzello/jurassic park headcanon where Joe has to rescue Ben being trapped in Jurassic Park filled with dinos. lmao.

I’m so sorry that I didn’t see this! I had no notification and have no idea how long this has been sat here! I’m soooo sorry!

What happens when Owen brings in two dino experts for help, yet like usual, it turns to shit?

“We can’t leave him,” Tim begged, grabbing Owen by the arm and pulling the bigger man around to look at him, “you asked us to come here and help you and now you want to leave him!”

“There ain’t anything we can do,” Owen apologised, honestly, knowing that Tim’s boyfriend had no hope out there. He’d called them both in to get their opinion on a new species which had emerged in the Park, and it took a drastic turn quickly, resulting in Jake being stuck out there. They’d been planning on being his extra eyes, sat up in one of the control rooms, yet the dinos went crazy, taking everyone by surprise and leaving their newest member surrounded.

Tim screamed, kicked at the console in front of him. He grabbed anything he could, throwing it across the room. “Why didn’t you guys learn? Leave the dinosaurs alone!” He turned to Owen and Claire, jabbing a finger in their direction. “If it hadn’t been for your shitty idea, this wouldn’t have happened!”

“Don’t blame us!” Claire shouted back, “it’s your family which started all of this! We’re just trying to keep everything under control!”

“Look what good that shit has done! I can’t leave him out there!” Grabbing Owen’s gun from where the ranger had left it, Tim was halfway to the door before anyone stopped him.

“What the fuck are you doing?!” Owen grabbed his gun, yet Tim refused to let go, instead twisting it out of Owen’s grip, backing towards the door. The look of pure rage and determination stopped the other two from advancing.

“I’m going to safe my boyfriend,” he spat out, finally getting to the door, quickly unlocking it and slipping out. All Owen and Claire could do now was watch on the monitors as Tim Murphy hijacked the bike, speeding off to his certain death.

since @ssasakii is my main (imma reblog it here)

I almost forgot about this tbh. lmaoo But since the rumor says that Joe might be in JW3 (which I hope is REAL) I think this is just in time. aha!

I love this and to know you’ve written it in just ten minutes amazed me! 😳

and I love how you named Ben as Jake.

Thanks for writing this despite the lateness. (I mean never expecting for this request to be done) So thank you! ❤️

A set of old movie posters about Simon Birch. My collection of Joe.

So I was re-reading this verY OLD lightis fic I wrote and posted in fanfiction(.net)

(I’m planning to re-write. it)

Then I read this…

I can’t believe the name Ben is too common, I used it as an OC and now reading it, I got a Ben in mind. lmao. (I’ve been haunted by that name jk jk)

Anyway, Like I mentioned earlier I’m planning to re-write this story again. aha. and maybe post it in ao3. (but since this was written back when i was in high school, the story is just very light and simply for fun. lmaooo

When someone disagrees with you online and demands you prove your point to their satisfaction by writing a complete and logically sound defense including citations, you can save a lot of time by not doing that.

Bro, I’ve known you for twelve seconds and enjoyed none of them, I’m not taking homework assignments from you.

This got a lot of responses from people pointing out that evidence is a key part of intellectual inquiry, discourse, and debate.  That being able to support your beliefs is a key critical thinking skill.  Which is 100% true.

Except that you don’t actually have to participate in intellectual discourse any time some fucko on the Internet tells you to.

There’s a vast difference between “this is an important thing to be able to do,” and “this is a thing that you must be continuously available to perform in public for any stranger who asks.”

I hope whatever this is is JURASSIC WORLD III related. Cause I am more than ready, JOE! 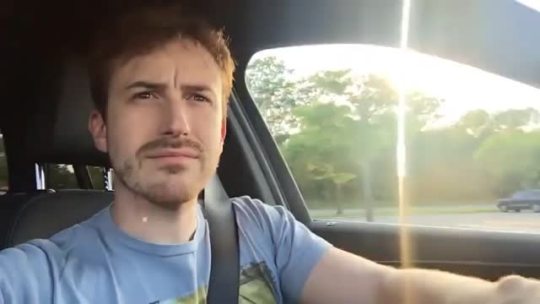 joe_mazzello: Is this too long ago to be a #flashbackfriday?

Who dare do you dirty, Joe? 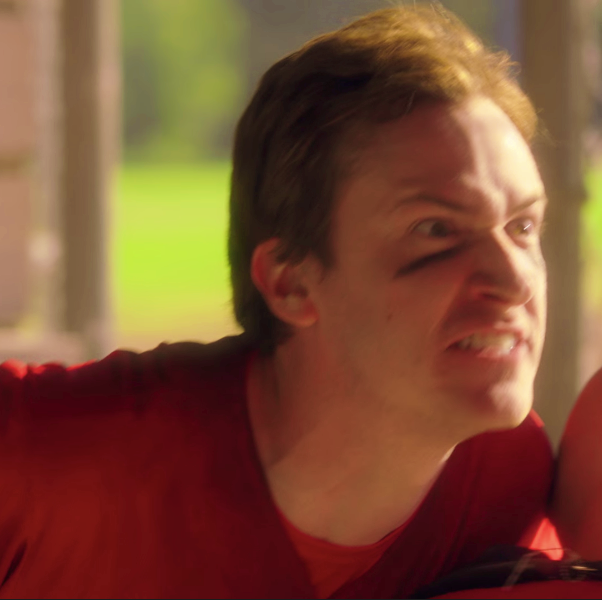 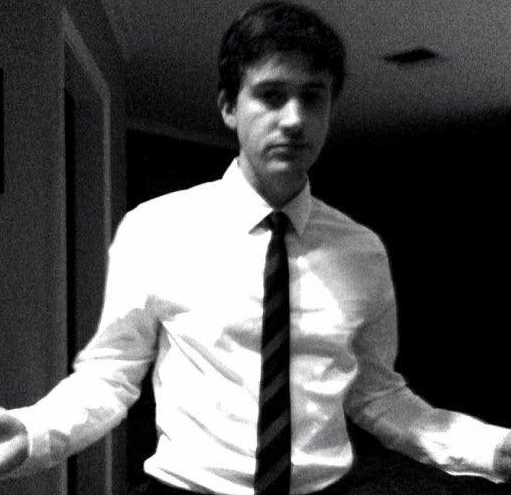 Just saying, this man is a treasure 👌

Btw the caption was “pov: a celebrity hits on you but you’re more interested in his bodyguard” I MEANNNN

@discodeakyhasmyheart Hahaha!!! Let me love you for this!!! XDDD The one at the right exudes my wtb!Ben energy! XDDDDDDD

cardyandy
your writing has improved and will continue to improve for your entire lifetime. there is no skill ceiling; only infinite space and sky.
slothssong
1376 notes