the choices fandom hated her, for she spoketh the Truth.

I did not sit through an extended fight scene in which I staked Gaius just before being impaled and dying in my lover’s arms for him to be magicked back into the story just to be a secondary antagonist to Rheya. CAN WE JUST THIS ONCE HAVE A STAND-ALONE FEMALE VILLAIN PB. LEARN FROM TC&TF

imagine how much more interesting the entire royal romance series would have been had we gotten the chance to play olivia as the MC. your parents died under mysterious and sinister circumstances, you’ve grown up expecting to marry the crown prince, you’re a highly skilled martial artist and fighter, everyone’s scared of you, oh, and the it turns out the villain of the story is actually your original betrothed as part of a grand master plan carried out by your scheming aunt.

If someone wants me to draw something, my ask box is open.

POST/CONFESSIONS DO NOT REFLECT THE MOD’S PERSONAL OPINIONS!

can’t wait to see this bitch (for once)

Let me get this straight: did we really never find out who was the assassin? I mean, they murdered him and never thought to unmask him??? Come on, I was dying to know. 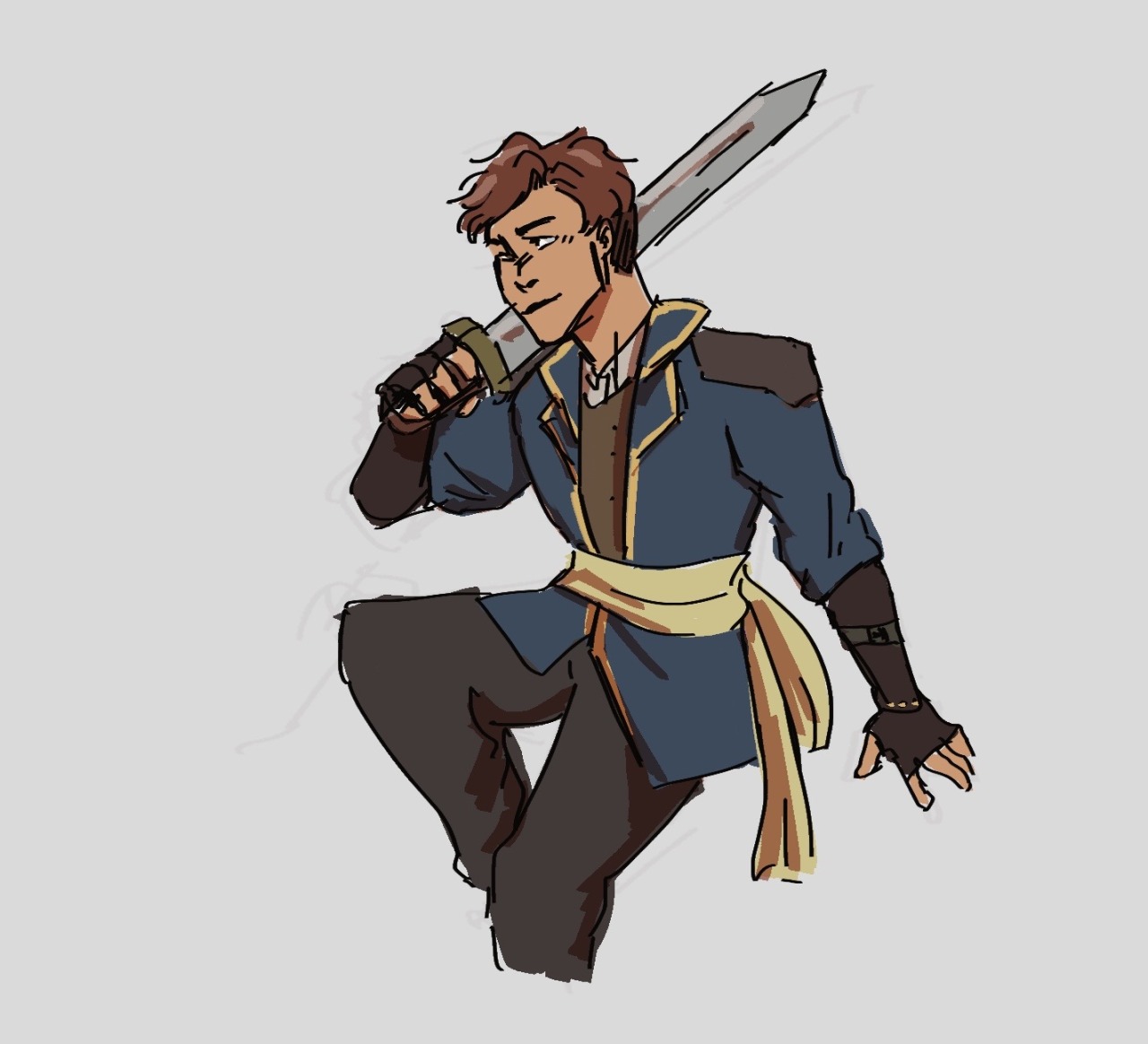 Hey choices fandom im back and gayer than ever. I love blades, meet my son Nero

thank you to the one writer on the trm team who had brain cells and spelt kenna’s last name correctly …. you’re the only bitch in the pixelberry that i ever respected

Gaius getting redeemed? JK Rowling must write for this game

The fact that they’re going to give Gaius a redemption arc…..okay pb we get it you hate Kamilah

okay so i finally played BB’s recent chapter and like

i honestly don’t know how to feel about the gaius plot line. like rheya’s ability to alter a person to completely bend to her will and make them feel happy to do anything she wants, like satisfying her is a primal need is interesting. but it kinda makes the second book feel….. idk weird? like gaius was such an awful villain and mc sacrificing herself to kill him and them both dying in the end was horrible, and the fact that it was so horrible is what made it great writing.

now with it being revealed that gaius was basically “brainwashed” the entire time, it feels like it kinda takes away from it. like “oh actually he wasn’t evil at all, he was being mind controlled. all that stuff he did? he didn’t mean to do it.” and now what? he’s gonna come back to the club and team up with us? it’s so weird bc usually villain-teams-up-with-hero-to-defeat-bigger-villain plots are really good, but this one feels kinda dissatisfying.

i think, for me, it mostly stems from the fact that i thought gaius’ resurrection was unnecessary in the first place. book 2 was GREAT! the ending was good!! gaius finally dead after the whole team worked so hard to stop him, and then our human mc being the one to deal the killing blow in the end, sacrificing herself and pulling a bella swan and becoming a vampire??? POETIC CINEMA! but then in book 3, gaius just randomly shows up and is like “i’m alive actually. so anyways” and that’s that? rheya resurrects him so randomly, and i get that in her pov it makes sense, but writing wise there was no build up to it at all or even a hint of foreshadowing or anything. hes just alive now and that’s it.

and now he doesn’t even seem like a big bad anymore. he’s just chasing us around like a lap dog henchmen which, i guess, in the rheya plot line he is, but in book 2 he was powerful!! he didn’t do the chasing, we chased him! in his pov, he had more important things to do than chase us around the world. but now that’s legit all he does and when he pops up it’s not even scary or worrying, just annoying.

i wish instead of reusing a character we worked so hard to get rid of, pb should’ve just used idk maybe priya or (if you let her live) nicole or a member from jax’s clan that was brainwashed and every time we fought them we felt awful about it and kept desperately trying to wake them up. idk but big bad gaius being reduced to annoying sidekick gaius just leaves a bland taste in my mouth.

The fact that MC, Olivia and the rest of the gang has a lead on Godfrey with absolutely no help from the Auvernese Royal Guard…why the fuck are they still in my kingdom???? What help have they been?