The late and very wonderful 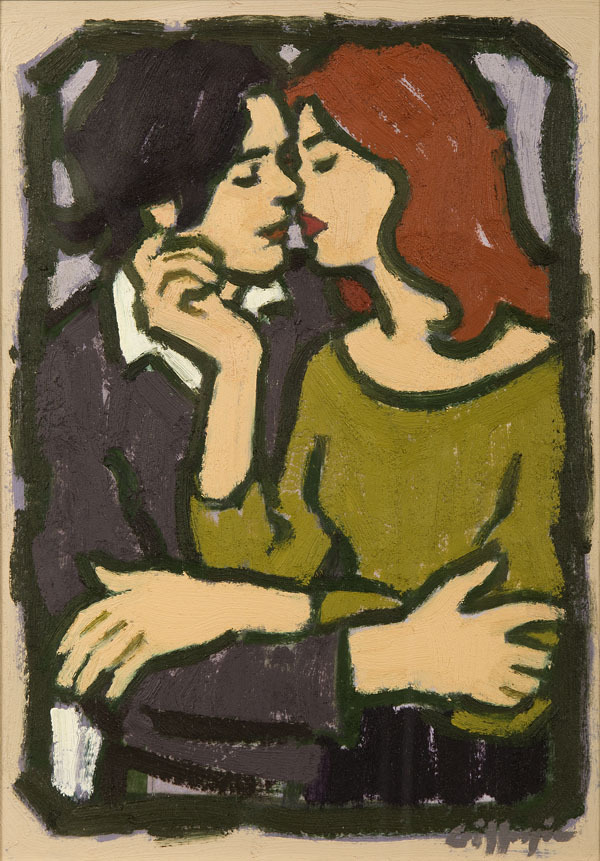 L'Origine du monde   •  The Origin of the World Claire Lucia Wineland (April 10, 1997 – September 2, 2018) was an American activist and author. Through her non-profit organization “Claire’s Place Foundation,” she supported people with terminal and chronic illnesses, as well as their families. She died from a stroke one week after a lung transplant, at the age of 21. Johann Schult - an artist loved by Hitler who bought 12 of his paintings.

I was shocked to discover Schult’s direct involvement in anti semitic publications in the 30s and 40s, after I found this image on another blog without info and wrongly titled, Johanna Schulte

Johann Schult, master-painter of Female Nudes
Johann Schult, illustrator, sketcher and (portrait-)painter, was born as the son of a treasurer on 28 February 1889 at Kirch Jesar (Mecklenburg); his date of death is unknown. He grew up in Hamburg, and from 1908 to 1911 he studied at the Munich Art Academy under Wilhelm von Diez and as Meisterschüler under professor Angelo Jank. From 1908 illustrations by Schult were published in German Youth-magazins like ‘Jugendblätter’ and ‘Deutschen Jugend’. Later his works were published in the magazines ‘Fliegenden Blättern’, ‘Jugend’, 'Simplicissimus’ and from 1921 onwards in 'Velhagen & Klasings Monatshefte’.
In 1912 Schult was awarded the ‘Graf Schack Stipendium’, a scholarship granted by the Munich Academy. From 1914 to 1918 he was a civilian prisoner in Russia. After World War I, on his return from captivity, he settled in Munich.
Schult was member of the ‘Reichsverbund Bildender Künstler Deutschlands’. Works by Schult were displayed under the section of the ‘Münchener Künstler Genossenschaft‘ in the Glaspalast (‘Ballerina’ in 1927, which was also depicted in ’Velhagen & Klasings Monatshefte’, 1927), and also under the section of the 'Münchener Secession’ in the 'Ausstellungsgebäude am Königsplatz (4 paintings in the Früjahr-ausstellung 1911).
From 1931 onwards, Johann Schult became caricaturist for the newspaper 'Die Brennessel’ ('The Burning Nettle’), a National Socialist publication that used satire and humour to ridicule the International Jewry, the Weimar Republic, International Communism, government bureaucrats, Churchill, Roosevelt, France and modern art.
At the Great German Art Exhibitions Schulte was represented with 15 works. Four female nudes were bought by Hitler for prices of up to 12.000 Reichsmark; other works were bought by Martin Bormann, Von Ribbentrop and Arthur Seys-Inquart. Several of Schulte’s works, especially the GDK-displayed paintings, were published in ‘Kunst im Deutschen Reich‘ and ‘Kunst dem Volk‘.
Deutsches Historisches Museum is in the possession of ‘Die Ruhende’ (‘Resting’, GDK 1942 room 23, bought by Hitler for 12.000 Reichsmark), ‘Nach dem Bade’ (‘After Bathing’, GDK 1940 room 20, bought by Hitler for 4.000 Reichsmark, and ‘Im Lebensfrühling’ (‘Spring of Life’, GDK 1942 room 23, bought by Hitler for 12.000 Reichsmark).
‘Nach dem Bade’ is depicted in ‘Brückmanns Lexicon der Münchener Kunst‘, Sechster Band, 1994.
‘Im Lebensfrühling‘ was displayed at the exhibition ‘Kunst im 3. Reich, Dokumente der Unterwerfung’; the exhibition, instigated by the Frankfurter Kunstverein, was held from 1974 to 1975 in Frankfurt, Hamburg, Stuttgart, Ludwigshafen and Wuppertal. ‘Die Ruhende’, 'Nach dem Bade’ and 'Im Lebensfrühlimg’ were displayed at the exhibition ‘Aufstieg und Fall der Moderne‘, Weimar, 1999. I just fell in love with 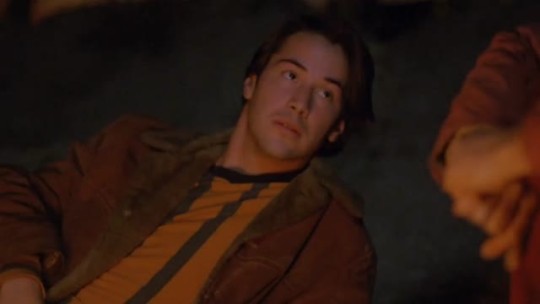 I love poppies too. I love those looks that are either invitation or rejection. Or neither. Or just couldn’t give a damn. Such a beautiful photograph. born from the same parents, an occidental American mother and an African American father.

Love has many magical ways to illuminate our lives. 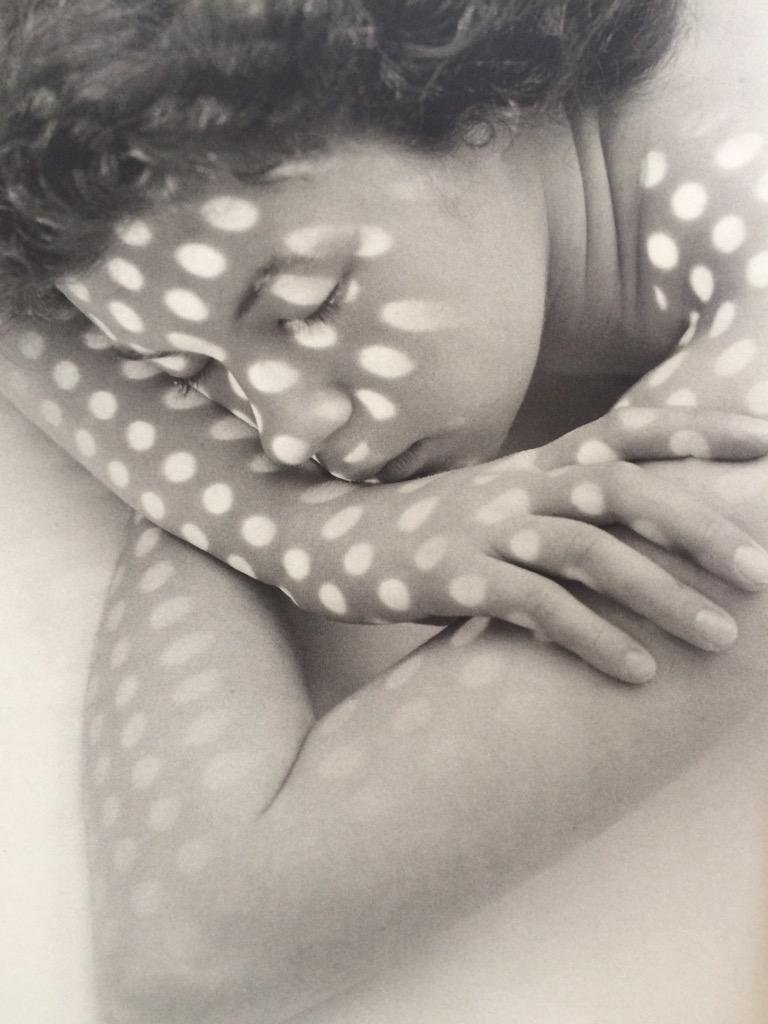 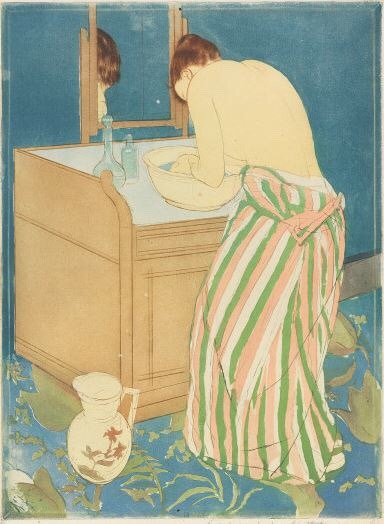