On my latest podcast (HipsterZOMBIEJoint Experience streaming now on Apple Podcast) I mentioned that with it now being 2020 we need some damn flying cars. Well President Trump heard me and now he is making Starfleet a reality!!!!

President Trump unveiled the official emblem of the newly minted Space Force Friday, and observers quickly noted a strong resemblance to the…

The Joker joins the Mortal Kombat roster! This PS4 gameplay shows off a variety of Fatalities, Brutalities and his Fatal Blow, as well as an alternate costume. Joker comes to Mortal Kombat 11 on January 28th.

Like the previous two games in the series, Mortal Kombat 11 is a 2.5D fighting game. Alongside the returning Fatalities

The oversized first issue of the upcoming series will feature two separate stories,…

Marvel is out like an axe murderer killing all television series not associated with Marvel Studios.

Variety has confirmed that the animated shows “Howard the Duck” and “Tigra & Dazzler” — two of four animated Marvel projects set up at Hulu— are no longer in the works at the streamer. The other two shows, “M.O.D.O.K” and “Hit Monkey,” are currently still on track to be completed. The four…

New tunes for the weekend

Per Loud and Quiet:

Orville Peckpresents a highly stylised version of America on this, his debut album. The narrative songs are populated with vivid images of desert highways, worn out gamblers and hustlers that have escaped from the pages of Denis Johnson or JT LeRoy. His rich, crooning tenor is heavily reminiscent of Roy Orbison being…

Director Guy Ritchie’s newest film, The Gentlemen, is an all new action comedy that is bolstered by an amazingly hip cast.

The film follows Big Dave, editor of the Daily Printtabloid, is snubbed by cannabis baron Mickey…

Pop star Billie Eilish has dropped the music video for her single “Everything I Wanted.” And guess what, the star directed it herself!

The very dimly lit music video might have you squinted your eyes to try and make out what is what.

The moody video begins with the words, “finneas is my brother and my best…

Looks like those horrible rumors behind the Disney+ Obi Wan series being canceled had some truth to them after all.

The series is now on hold “indefinitely,” multiple sources report.

Collider first reported that the show had been delayed, sending crews home from…

Check out the second music video from the Birds of Prey Soundtrack, “Boss B!TCH” by Doja Cat.

Doja channels her inner “Boss B-tch” for the musical homage to the movie’s anti-heroine star Harley Quinn, which released on Thursday (Jan. 23).

hipzomjoint
Star Trek: PICARD- Every Easter Egg in Episode One

Star Trek: PICARD- Every Easter Egg in Episode One

#StarTrek #Picard is filled with #EaterEggs and references to #TheNextGeneration and classic Trek. We examine the aftermath of #Nemesis and the repercussions of the death of #Data … Also, what are the #Romulans up to? 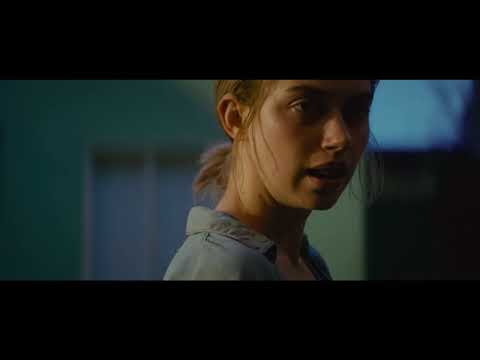 Jesse Eisenberg, Imogen Poots Get Trapped In A Mysterious Labyrinth-like Neighborhood of Identical Houses In The Trailer “VIVARIUM”

hipzomjoint
TO ALL THE BOYS 2: P.S. I Still Love You Official Sequel Trailer 2

TO ALL THE BOYS 2: P.S. I Still Love You Official Sequel Trailer 2

Lara Jean and Peter have just taken their relationship from pretend to officially official when another recipient of one of her old love letters enters the picture.

To All the Boys: P.S. I Still Love You is an upcoming American teen romantic comedy film directed by Michael Fimognari and starring Lana Condor, Noah Centineo,

hipzomjoint
Check Out The Music Video For Hayley Williams' "SIMMER"

Paramore‘s lead singer is striking out on her own. Hayley Williams has just released the first single off her debut solo album Petals for Armor, and fans can watch the rage-filled music video for “Simmer” above.

"Star Trek: Picard” premieres Thursday, exclusively in the U.S. on CBS All Access. “Star Trek: Picard” features Sir Patrick Stewart reprising his iconic role as Jean-Luc Picard, which he played for seven seasons on “Star Trek: The Next Generation.” The new series will follow this iconic character into the next chapter of his life. Alongside Stewart, “Star Trek: Picard” will also star Isa Briones, Santiago Cabrera, Michelle Hurd, Alison Pill, Harry Treadaway and Evan Evagora. 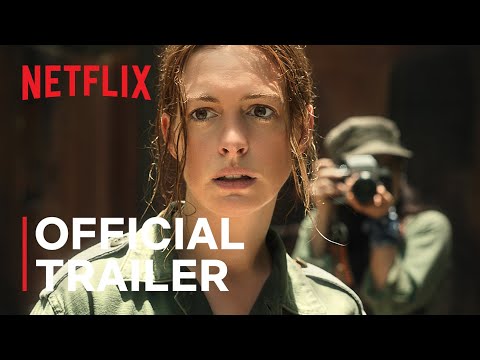 Lots of leaks have dropped regarding Director Colin Trevorrow’s discarded Star Wars Episode 9. Unlike the uninspired sounding ”Rise of Skywalker,” his film was going to be called ”Duel of the Fates.” You can listen to what was going to be in the final trilogy film in the latest episode of my podcast here:

Welcome to the HipsterZOMBIEJoint Cosplay Spotlight! This is a weekly feature that will spotlight cosplayers and all the hard work they pour into their creations. They don’t just put on costumes, they become their costumes! This week’s cosplayers include:

There is a ton of fake news and clickbait that surrounds the internet. For every bit of truth, there are a ton of lies floating around to get you to just click, tag, or follow. With ”Fact or BS” I want to try and dispell these rumors and save you some time so lets jump right in:

1. Stephen Amell (star of CW’s Arrow) had a severe panic attack while recording a podcast recently:

Witness the end of the groundbreaking series. The final season of StarWars: The Clone Wars starts streaming Feb. 21 on DisneyPlus. One of the most critically-acclaimed entries in the Star Wars saga will be returning for its epic conclusion with twelve all-new episodes on Disney+ beginning Friday, February 21.

From Dave Filoni, director and executive…

Taylor Swift’s upcoming Netflix documentary, Miss Americana, chronicles her pivot to politics and shows Swift writing “an anthem for millennials who might have come away disillusioned with the political process,” Variety reports, called “Only the Young.”

The song is heard in the documentary and plays over the end credits. It’ll officially…