Stressed-out human who wants a corgi

The special dialogue for different MCs truly makes this one of the best books ever! 👏👏👏

One of the things I really like about the blades group is how they balance each other out. Each backstory can contrast and work with another characters. How they are divided up in future quests can help mc with their moral compass and how they view the world they too are exploring.

Tyril and Nia work together because of their sheltered upbringings (Nia as a priestess and Tyril being solely in the north), they look at their new situation with not a lot of experience. They are learning about the world around them as they explore with the party.

Mal and Imtura are the newest bond so I haven’t seen much, but they so far have bonded over the love of adventure. Imtura is a pirate and Mal fancies himself a grand adventurer. They each seem to have their own code and would rather enjoy a good tavern meal and cheap ale than the finer things in life.

I love how Blades of Light & Shadow doesn’t severely punish you for not having a certain skill set. Instead of dying multiple times, you’re allowed to improvise and make a different choice.

I love this group.

PB writers when writing about babies and postpartum women:

the fact that convincing takeshi to apologize to jax was a free scene is already suspicious in itself, but now gaius appeared and interrupted JUST when he was about to talk to him…. i think something might happen to takeshi and if jax has to watch him get killed just after discovering he is alive…… i will riot

So basically I thought I could start a whole project at 10PM and get it done before midnight like, am I stupid? Am I a fucking idiot? Lmaooo

Anyway, here it is, with like…no proper lighting or shadows to be found 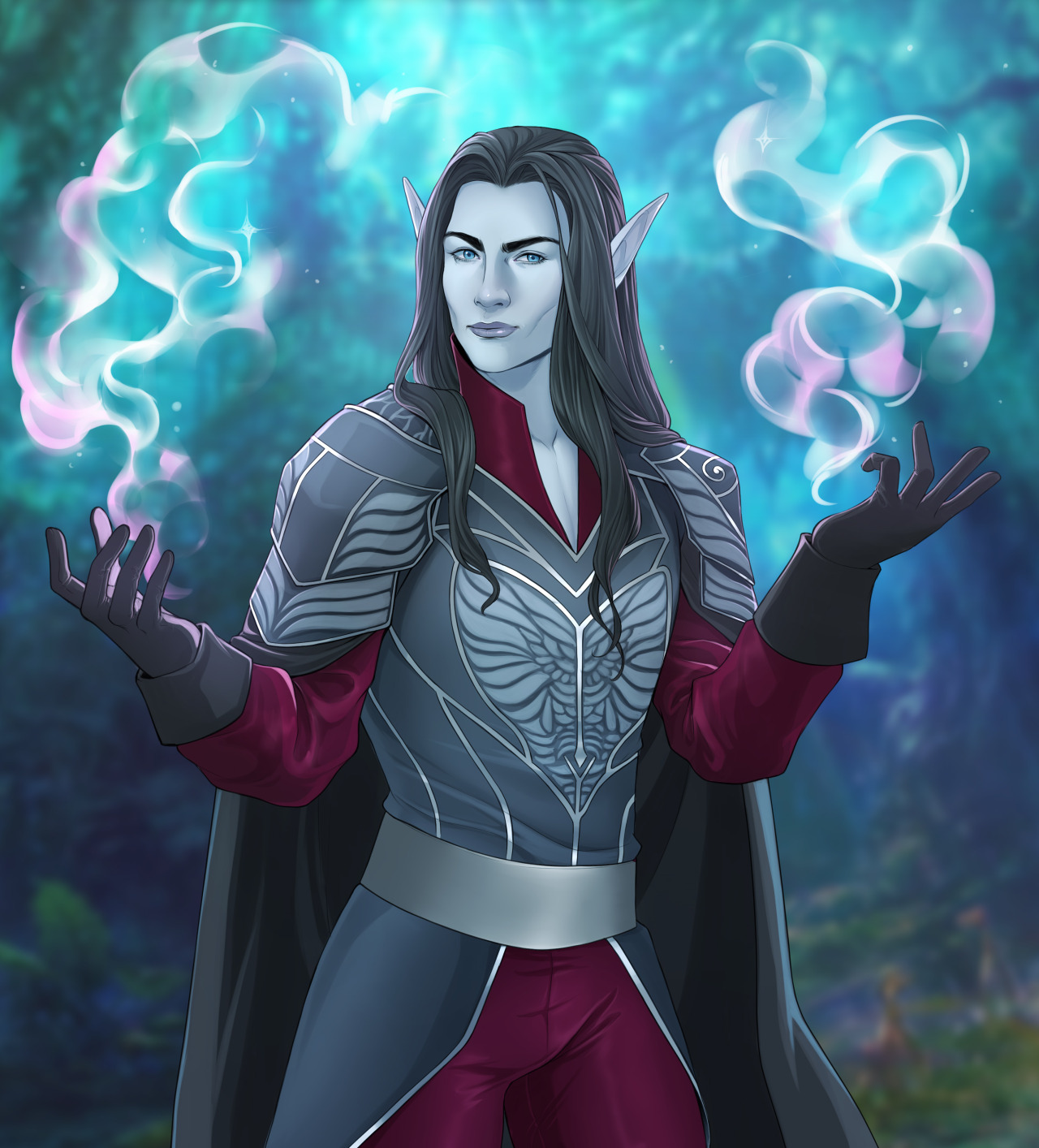 I KISSED A MERMAID AND I WANT TO MARRY HER NOW 💍

Omg I love the dynamic between these 3 already

Literally the entire crew so far: I Will Do Anything In My Power To Protect You And Your Happiness 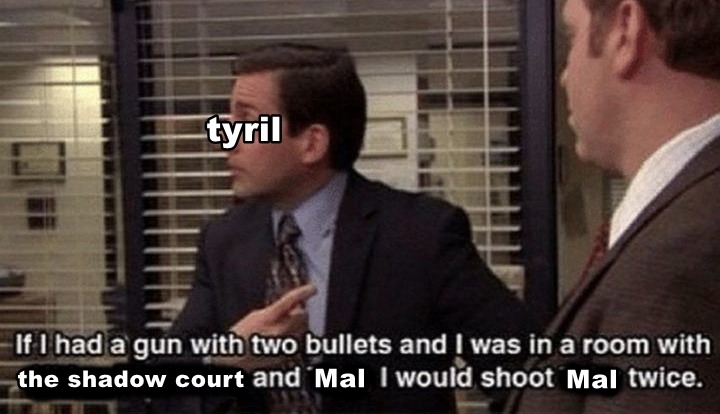