Saw your tag, added a yusuke circle, love your posts, have a good day.

As you guys must have seen in this post, Hoshiai no Sora was supposed to be a 24-episode series, but due to a last-moment decision, it was cut to half (which is why the “ending” doesn’t seem like an ending at all). The director decided to leave the story as it was because it would be too much to cram into just 12 episodes, and the animators would like to deliver the rest of the story, but for that, they need feedback. And this is where we come in.

As I have mentioned, right now, a campaign is happening on Twitter and the official site. It’s a three-part campaign, which started when the anime began airing, and it’s currently in its third stage. The campaign will last until the 31st and is mainly about giving your impression of the series and choosing your favorite scene. There will also be a lottery with everyone who participates, and the prize for the people who participate in the last stage is a poster autographed by the cast, as well as one of the script librettos autographed by Toyonaga Toshiyuki, Satou Keisuke, Amasaki Kouhei and Kobayashi Yuusuke.

Here’s how to participate:

To everyone out there, even the people who aren’t in this fandom, please consider doing this. The studio is betting all the time, money and hard work that they spent in making 24 episodes for almost three years into the series by ending it like that and making this appeal. They deserve our support, if nothing else.

Good luck to everyone who will participate in the lottery, and please boost this if you can!

“‘Hoshiai no Sora’ ended its TV broadcasting today with episode 12. But the story has a continuation, and the drama of the characters will move even further from this point onward. It was originally a 24-episode story, so it was scheduled to have one more cour and complete itself three months later, thus there is a 13th episode with direct connection to it. There was a sudden change of plans this spring that made it a 12-episode broadcast, but there is the fact that we have taken over two years to make it, and the animation work of the main story was on-going, so we decided that making it into a 12-episode composition at that point was impossible, thus we made 12 episodes of it while keeping it a 24-episode composition. I had the desire to make this series into something unlike average animes, so this might also be a ‘Hoshiai no Sora’-like way of ending the broadcast. I want to make the story of the remaining 12 episodes and be granted an opportunity to show everyone Maki and Touma’s future. I think now is a time in which the media itself is in the height of change as well, so I believe it might be interesting to see how 'Hoshiai no Sora’ will turn out. I would be happy if the people who have watched 'Hoshiai no Sora’ until now could cheer us on so that we can make a sequel.” 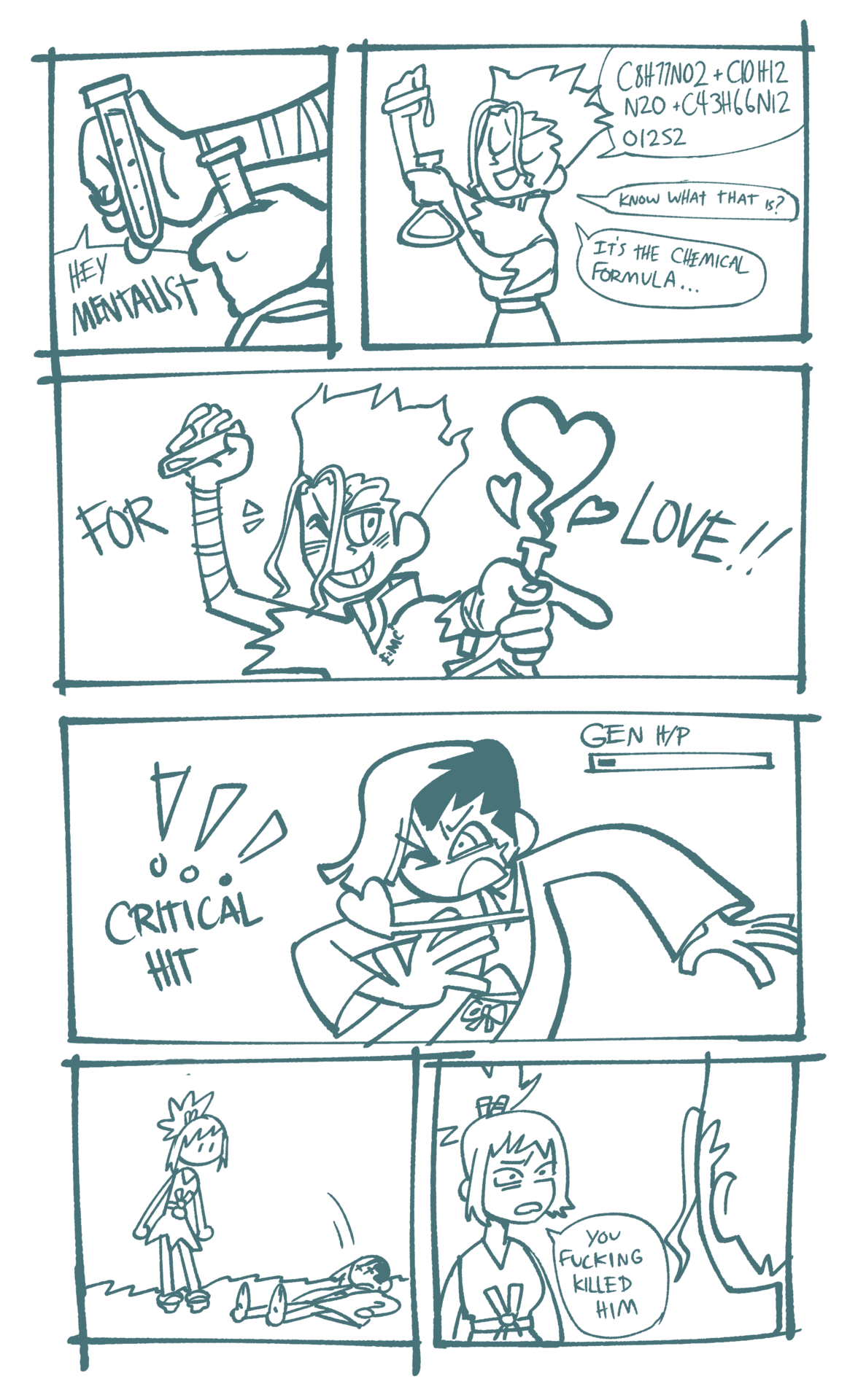 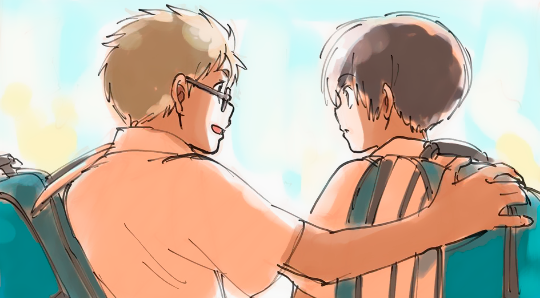 Hoshiai no Sora >> Concept Art from the Official Twitter 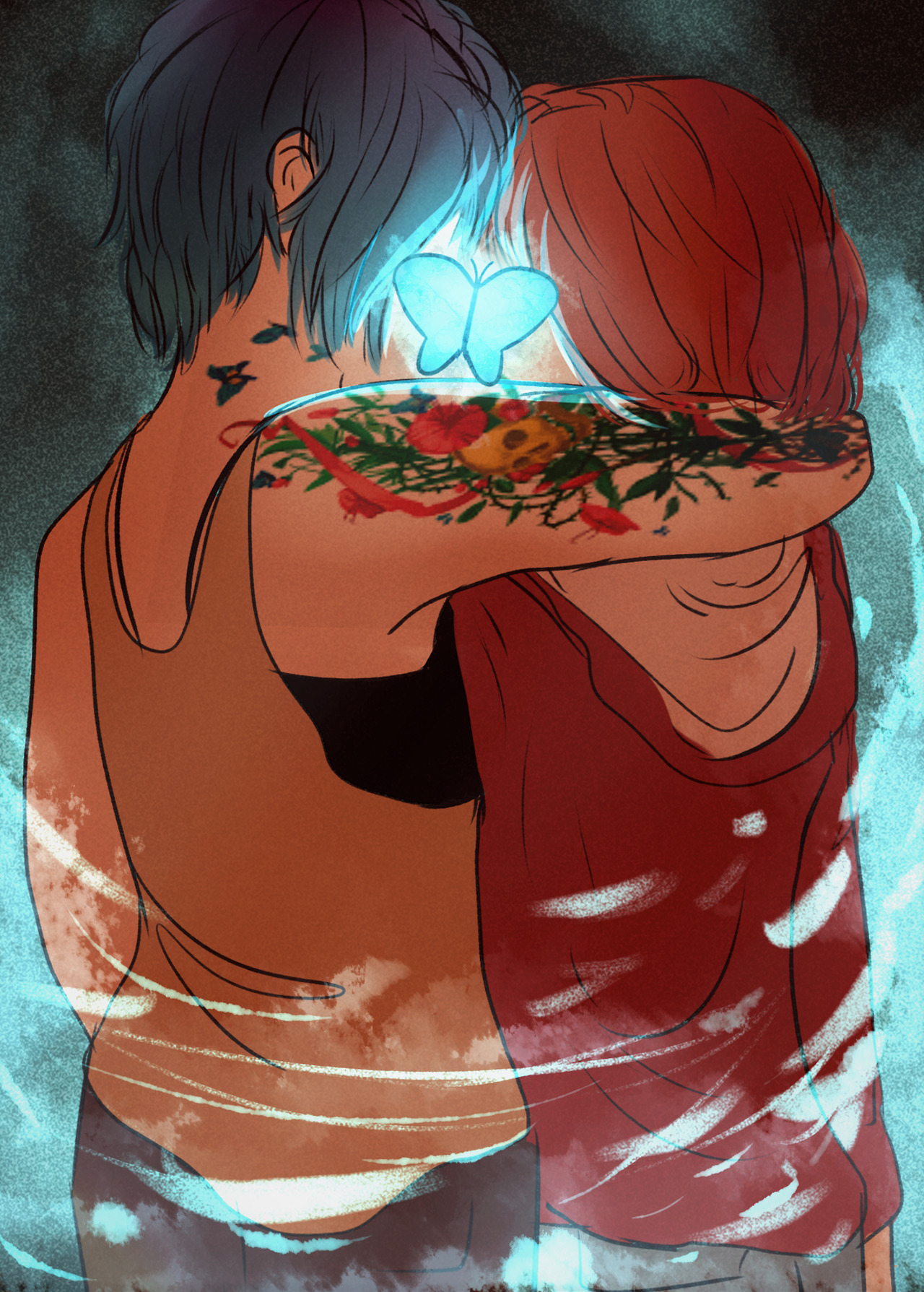 I finished lis a while ago but I’m still cryin, sb help 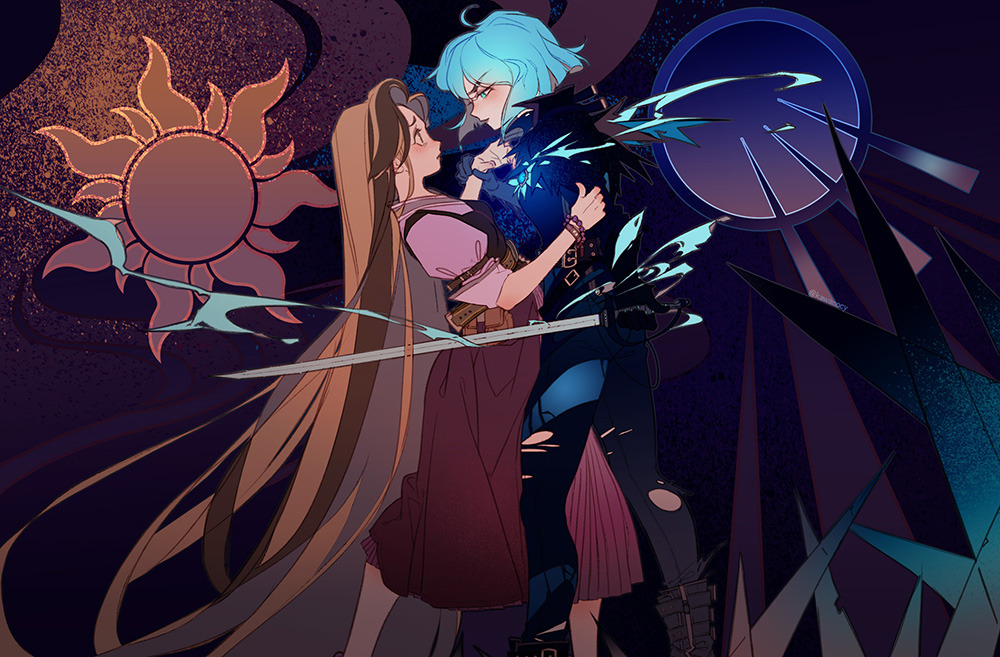 note: as you may already know, this piece was sketched months before Season 3’s release. So I didn’t even know Cass was going to get Adira’s sword. Earlier version: here

ok but this hoe y/n is living her best life in all these fics. can I be her

i have great news for you 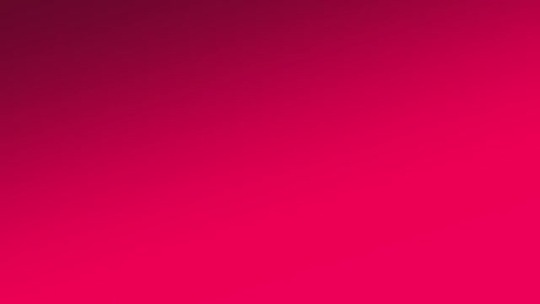 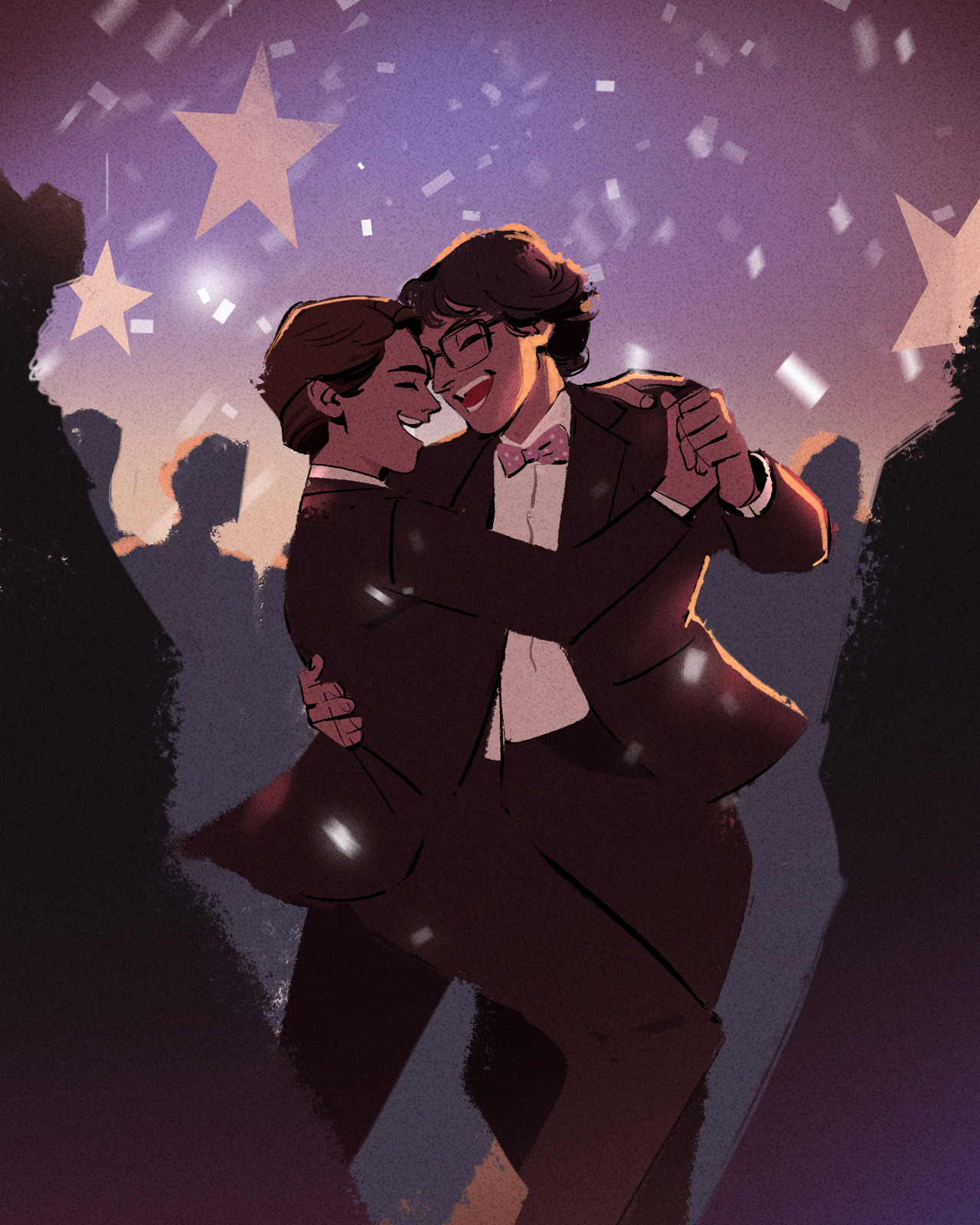 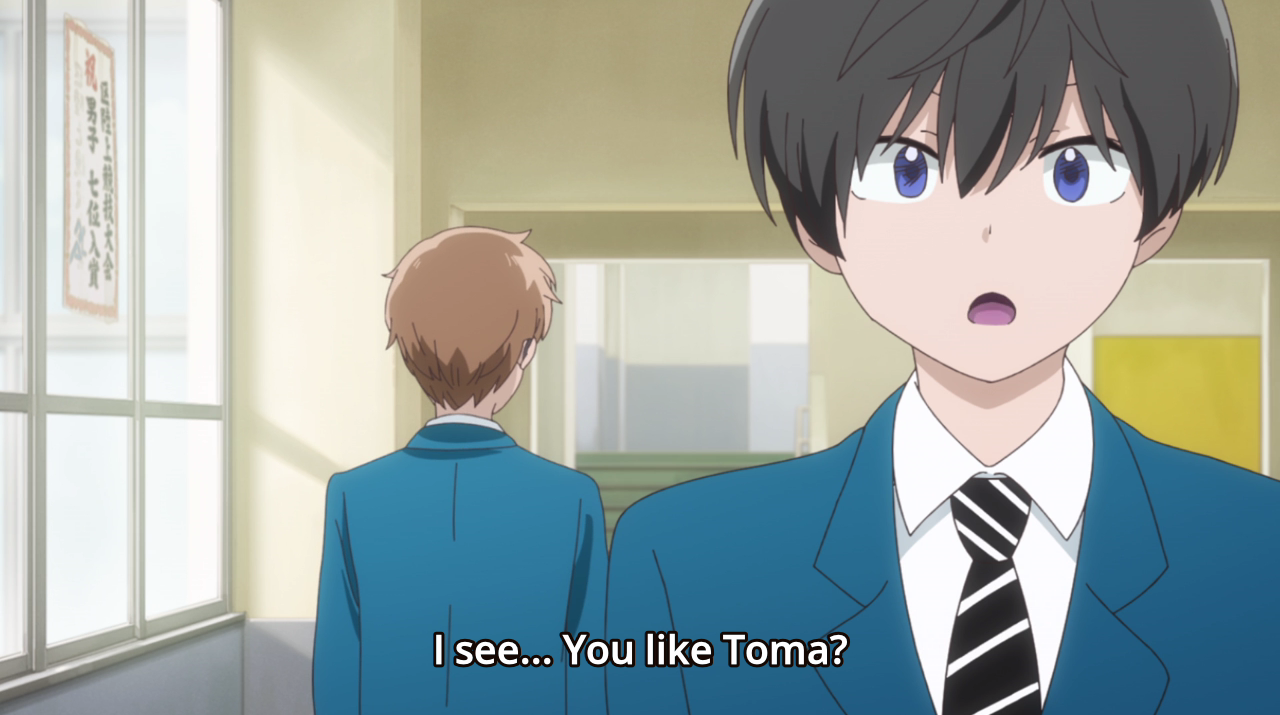 Maki-kun is a good boy

time is a flat circle 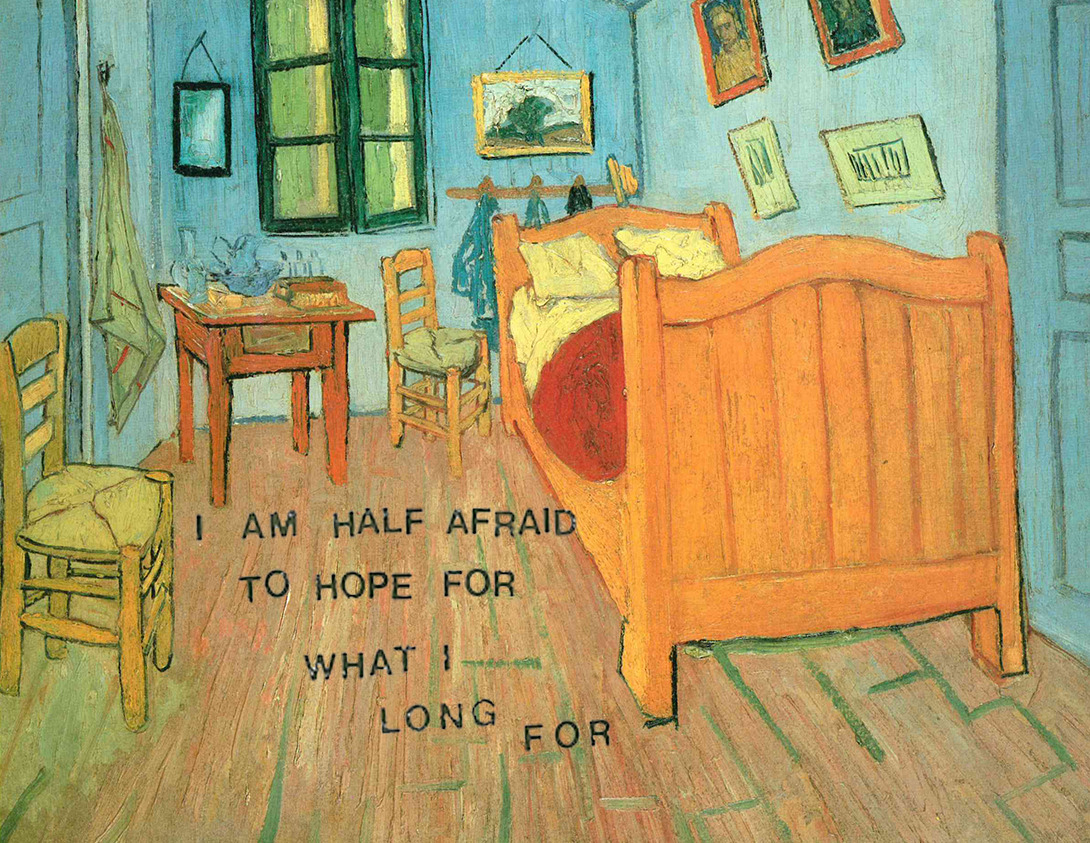 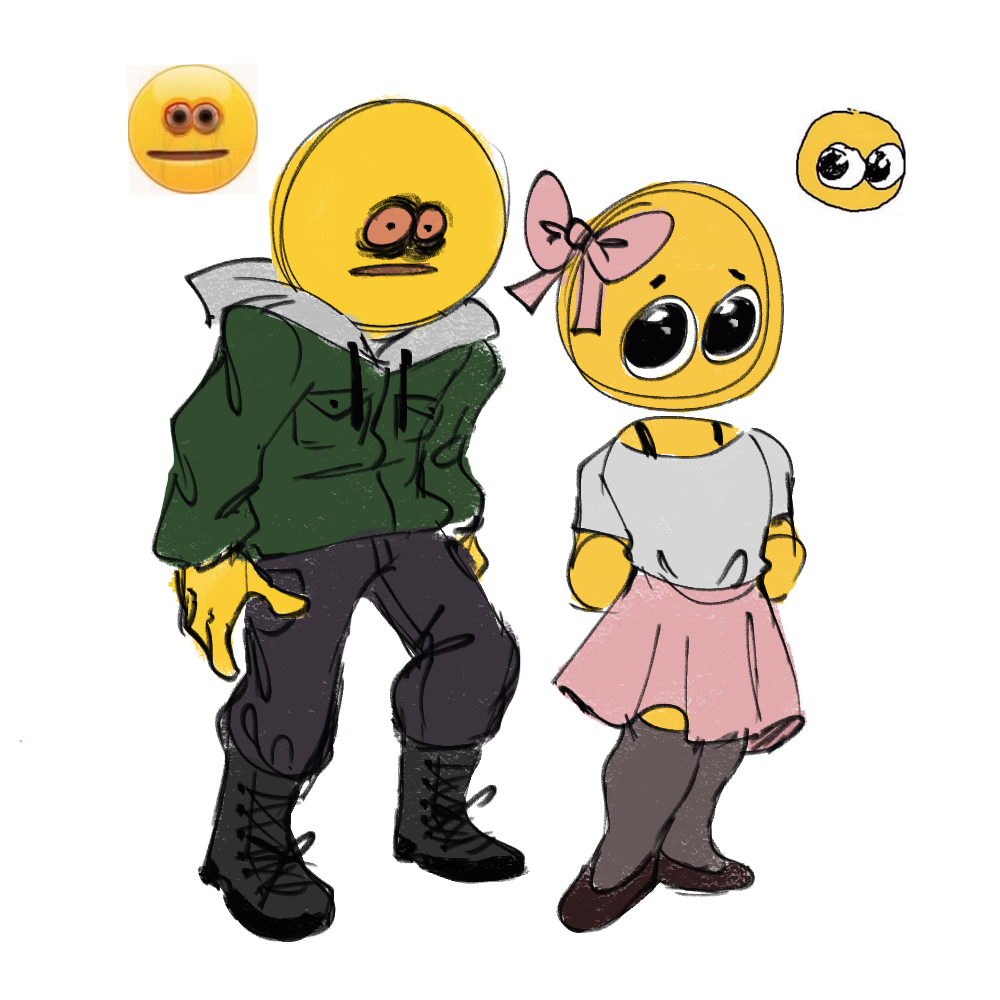 So on twitter I made this dumb idea of humanizing cursed emojis and EVERYONE LOVED IT APPARENTLY
So here you all go!
(click for better quality i forgot that tumblr was awful)

sadie has a new friend 👀

lars taking a selfie with his parents :’)