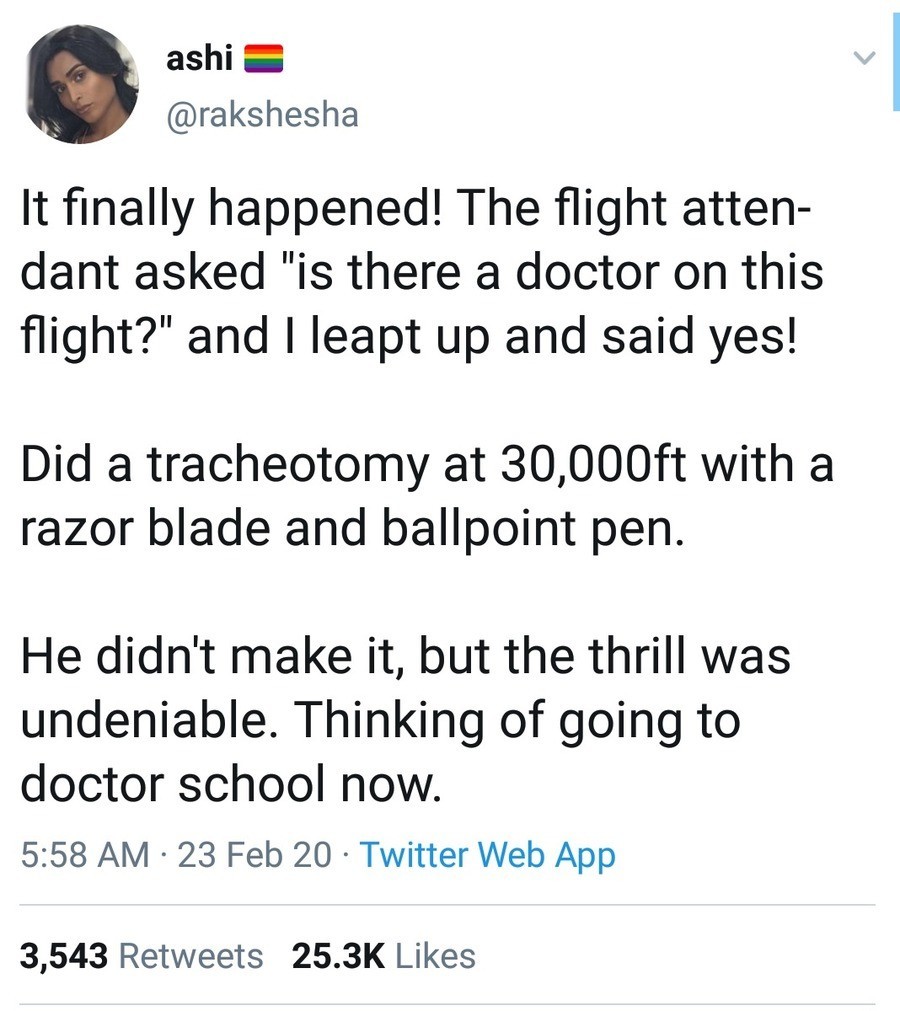 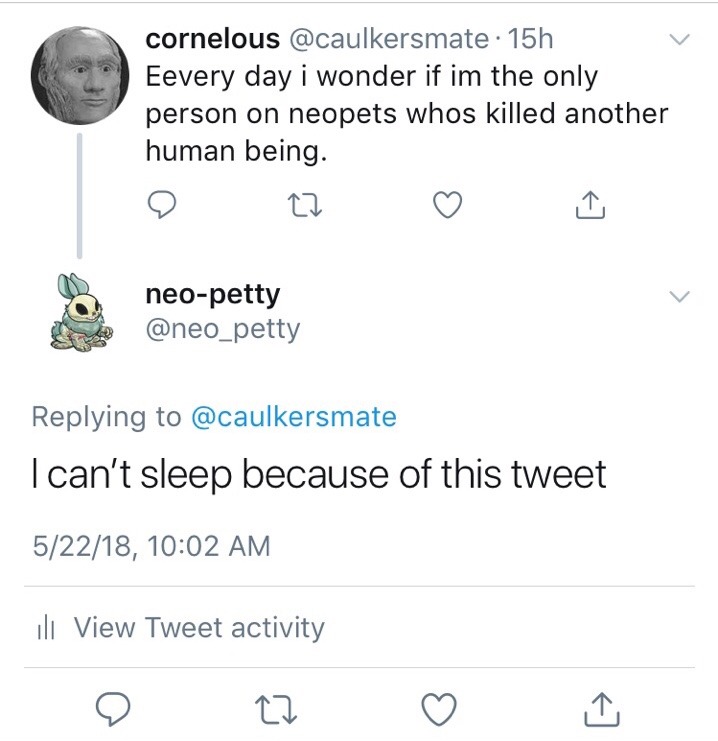 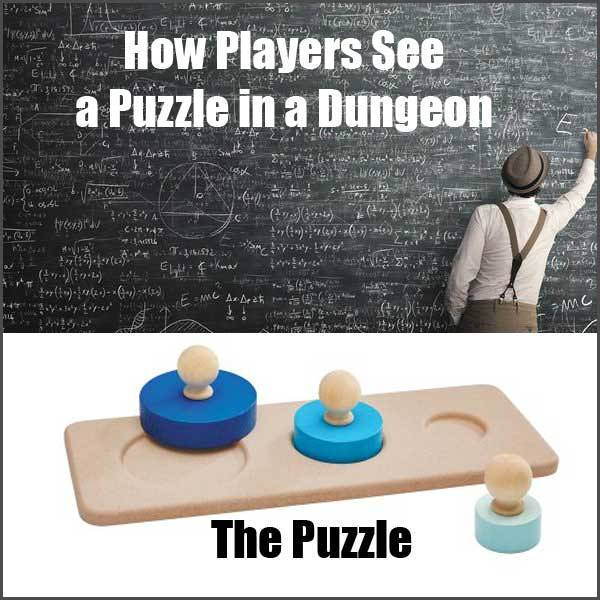 imagine being tyson hesse and you draw this 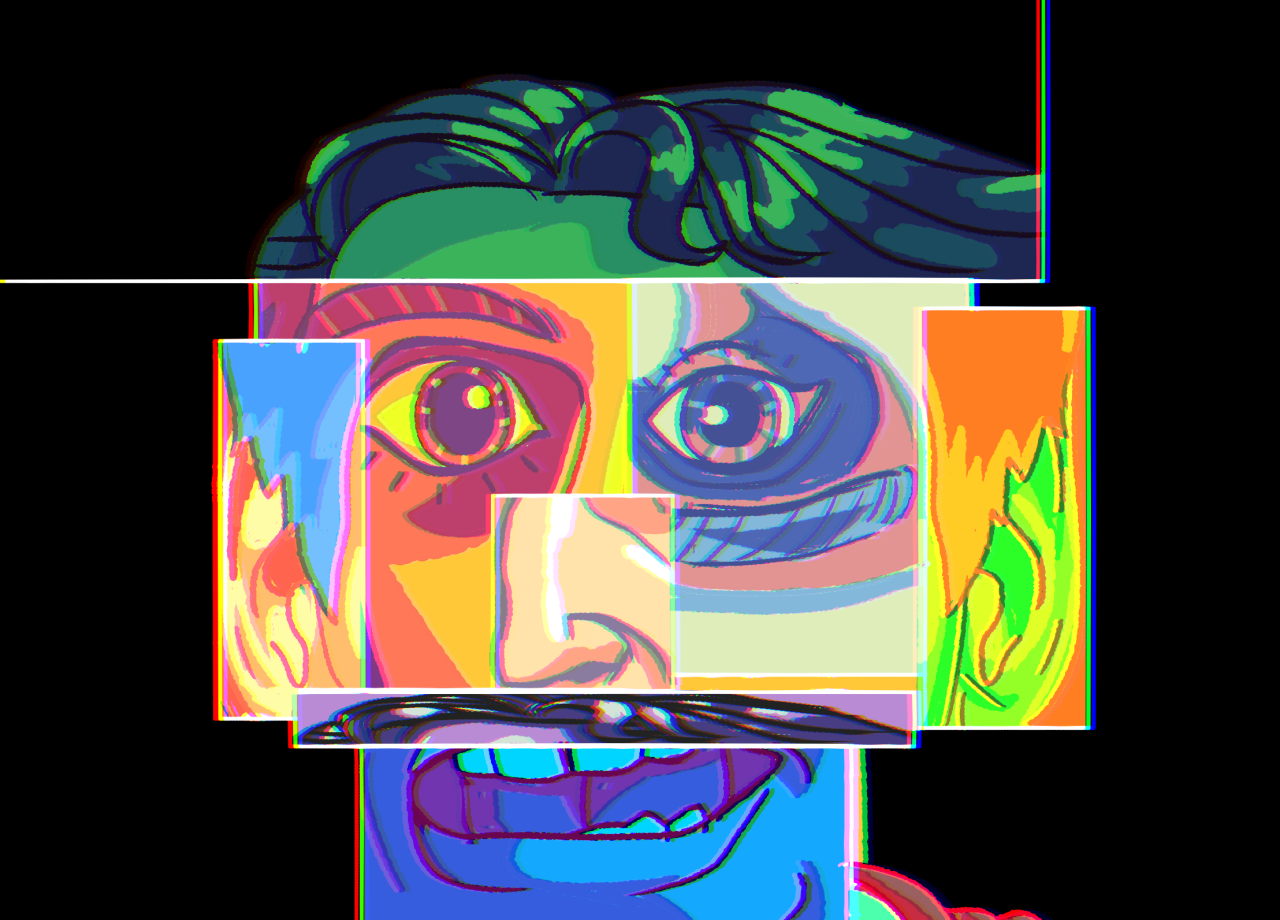 anotha one bites the dust

my body: i need fruits and vegetables… please i’m begging you

me: you want bread? i got you some bread 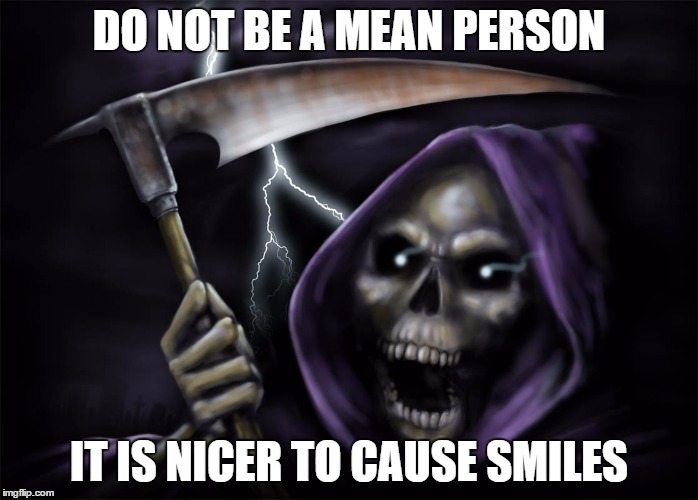 Hey on that doge starfish image, both OP and the commenter seem like pretty bad people judging from their blog descriptions. Slurs in the former, "pride flags do not interact" in the latter. They also reblog from fascists

I get what you’re trying to say, and it’s always good to point out antisemitism where you find it. But one of the problems with non cited pictures on the internet is that you don’t know who made this picture, or who the audience.

The poster was made by Boris Yefimov, a Jewish Communist well known for his anti-hitler caricatures.

Judging from the big nose and funny hat, that figure is probably supposed to be Charles DeGaulle, who is not Jewish, he just has a very big nose. The poster was made during the Cold War, and DeGaulle was a major figure.

This is the original poster