Cis Straight Male. He/Him. I post all sorts of things. I play Overwatch.

Proposal: you may replace one (and only one) actor and role in Cats (2019) with Mike Myers’ Cat in the Hat. The film’s casting and premise is otherwise unmodified, and the plot follows the same outline as closely as possible under the circumstances. Who do you replace?

So episodes 7 through 12 dropped (the following contains spoilers)

I have made no secret that I fully believe Vander was the single worst idea in the entire show (so far), and while I am glad they get rid of him I have to question why they even bothered.

I mean, it IS an interesting idea to see someone from the  “modern world” serving as an antagonist, given how little the modern world matters after the galactic tournament.

The problem (ETA: Okay, ONE of the problems) is that, because the show is constantly hammering down how the REAL threat are Hades and Poseidon and we were already shown how outpowered Vander’s forces were from day one, we already know Vander is no threat. Specially when the REST of the saints show up.

Part of me wonders if the initial plan wasn’t to make Vander the antagonist of a mini-arc involving young seiya trying to find the Sanctuary. Then they scrapped the idea but kept Vander around for no reason. To have him be the antagonist to a young pre-saint seiya would certainly make for a more believable believable threat (I dunno, it could also been like this since the beginning).

The Silver Saint arc… was honestly one of the least interesting parts of the original show, with Shiryu losing his sight being the most relevant part of the whole thing, so really, the only shocker for me was seeing it adapted at all.. 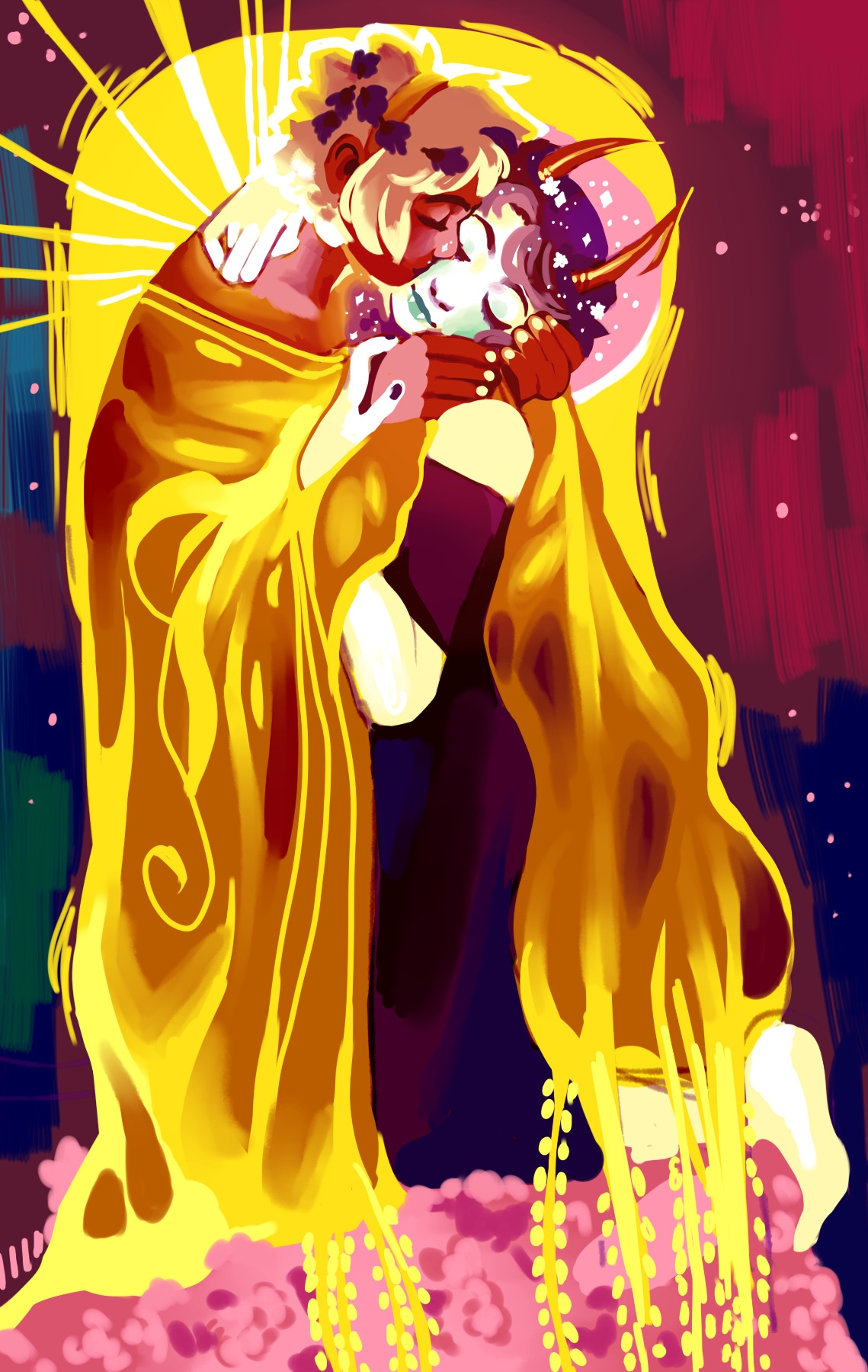 something something fine art is gay

ppl “there are no ethical billionaires”-ing Kaiba is kinda true and funny, but also he’s a 15-year-old who stole a war criminal’s fortune so he could 1) dismantle the military industrial complex and 2) Make Fortnite Real

FE3H AU where several of the students have their own ghost hunting show and bribe Lysithea to explore spooky places at night. A video of her completely losing her shit in the basement of Garreg Mach goes viral.

There’s only so many rooms full of dead bodies who have horrifying rictus grins or were scared to death by Fear Drugs you can see before you start to get a little Haunted By The Horrors You Have Witnessed O.O

The transition for each robin is interesting to see like they all seem to start out as kids having fun and then that quickly becomes slightly brooding teens into even more brooding adults like I understand Bruce broods alot but like what does he do to these kids?

Robin has so much LOLcat energy here…

I slightly disagree on Dick. he is often brooding as a teen, but I always found him quite happy with his adult life.

Game review blog: Vote for the most innovative boss fight of the decade!

And Ganondorf, because Ocairna of Time had a 3ds re-release within the decade. 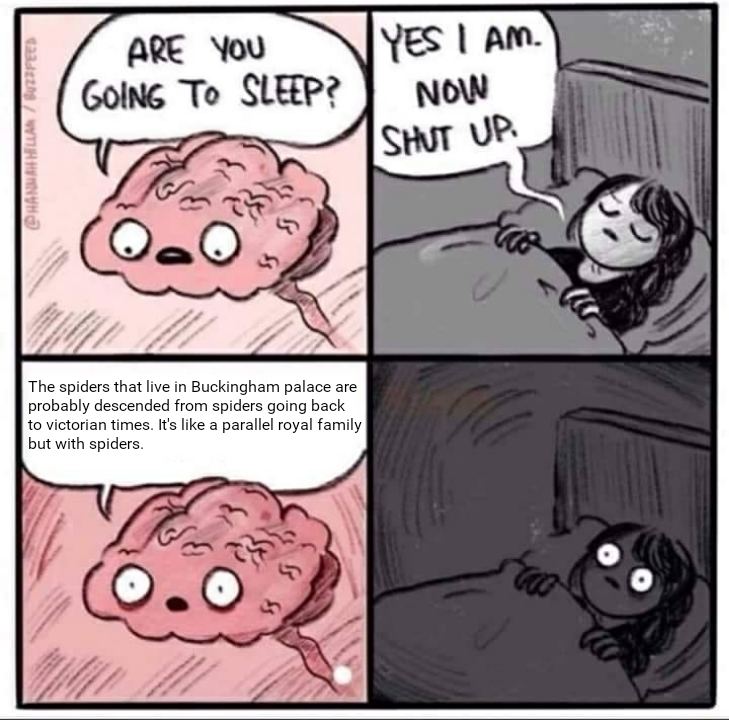 Athena: what are the hardest things to say?

Zeus: I was wrong

Me, remembering how the Clone Wars ends: 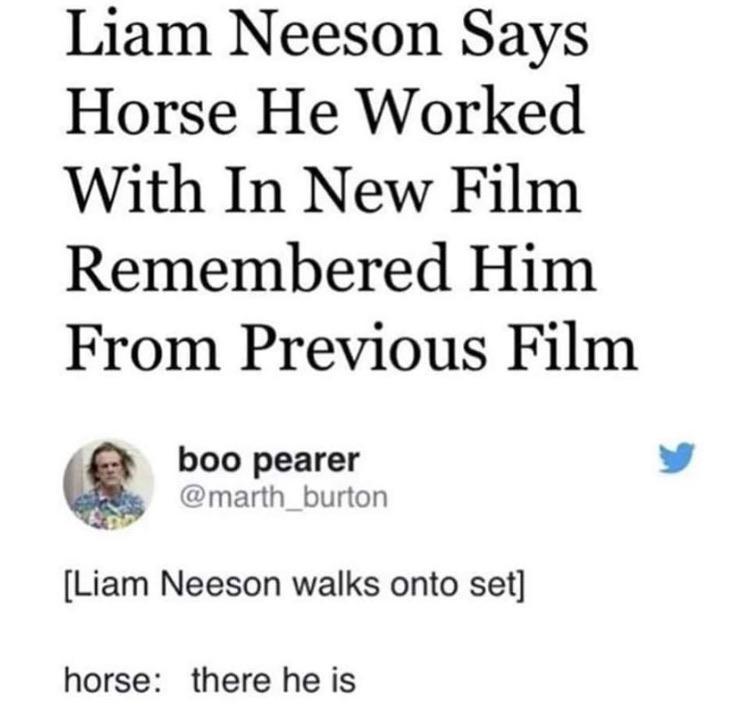 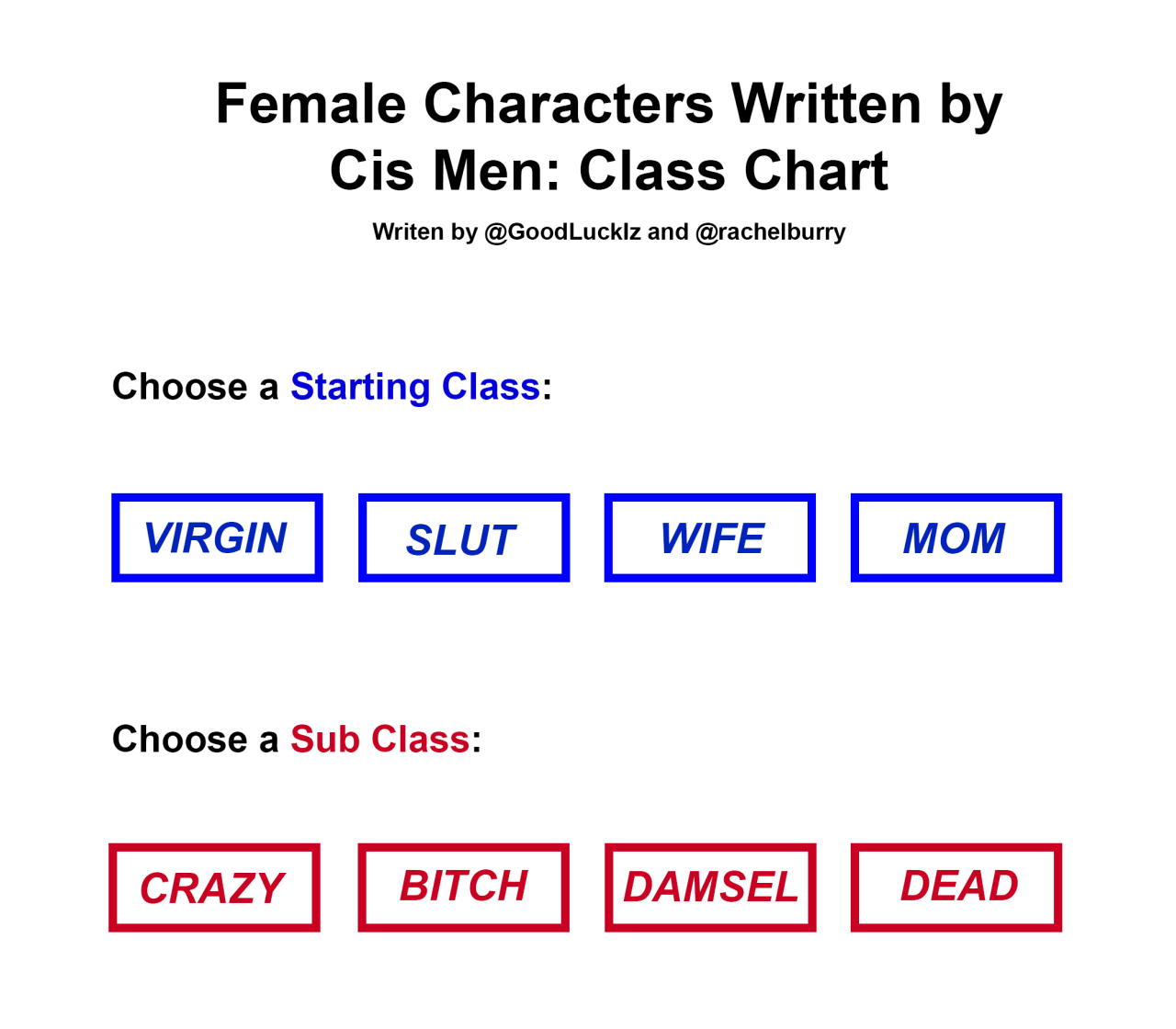 That. That is the entire high literature summed up. You just broke all man-written novels

I have to protest Lois Line, because her silver age characterization was squarely “bit**/Crazy Wife” not “Damsel Wife” (Women be CRAAAAAAAZY)

ETA: God, someone is going “Actually here is a list of cool female characters written by men”. 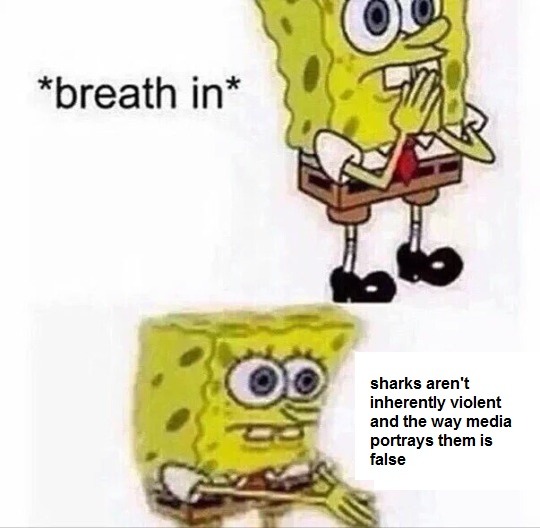 A summary of all three Thor movies