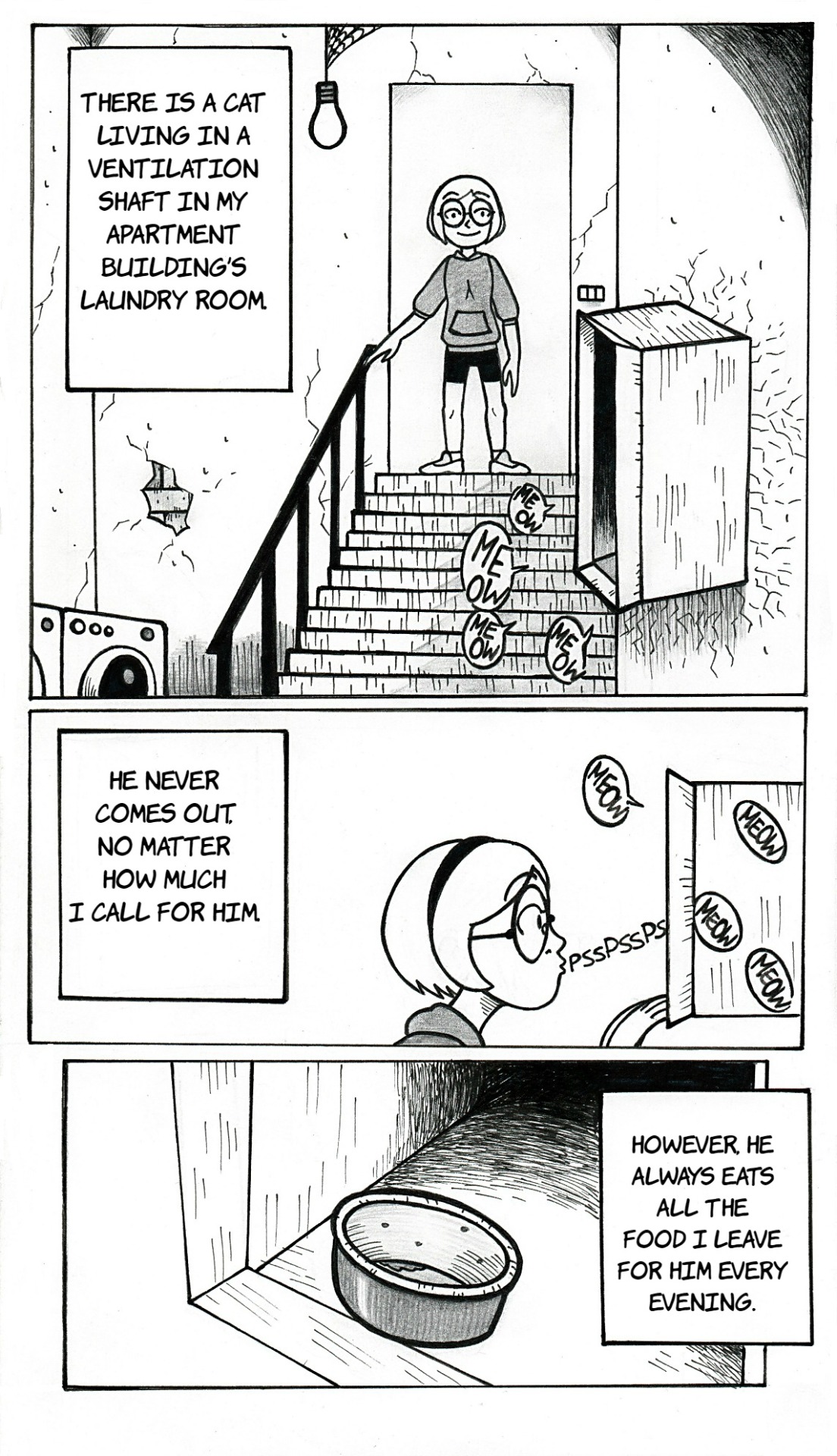 The Cat in the Ventilation Shaft 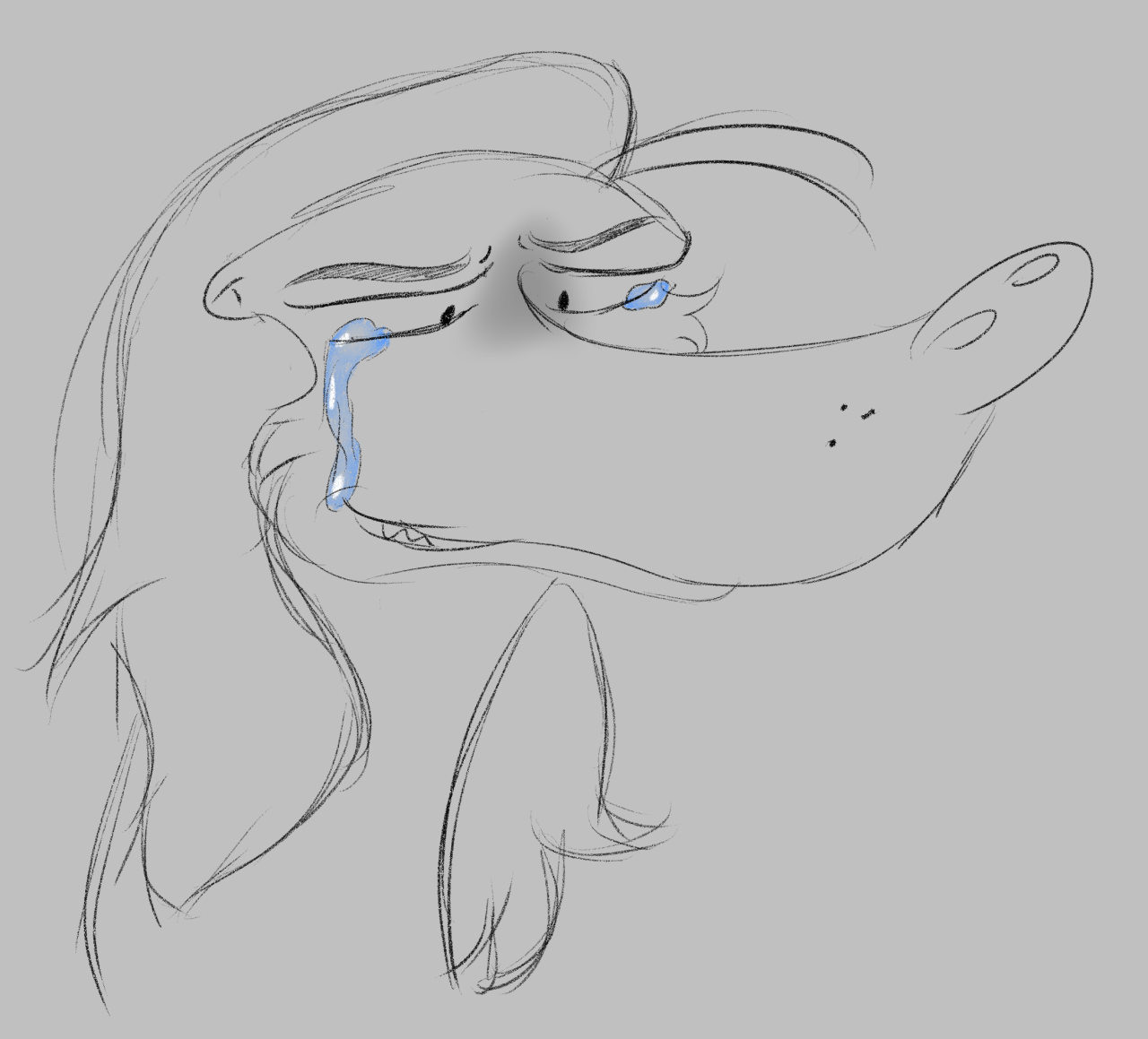 [[ Tumblr won’t let me publish asks at the moment, I’ve been refreshing all evening.. will edit this later and attach it to your real ask when Tumblr let’s me.]

“Hey boss.. Yeah turns out I can work tonight. Yes I got rejected again. Yes it was the one working at Starbucks.. Turns out straws are free for everyone and they weren’t flirting.”

Send me a letter combo and a palette combo today is the day when the teddy bears have their picnic

this is my favorite image of the month 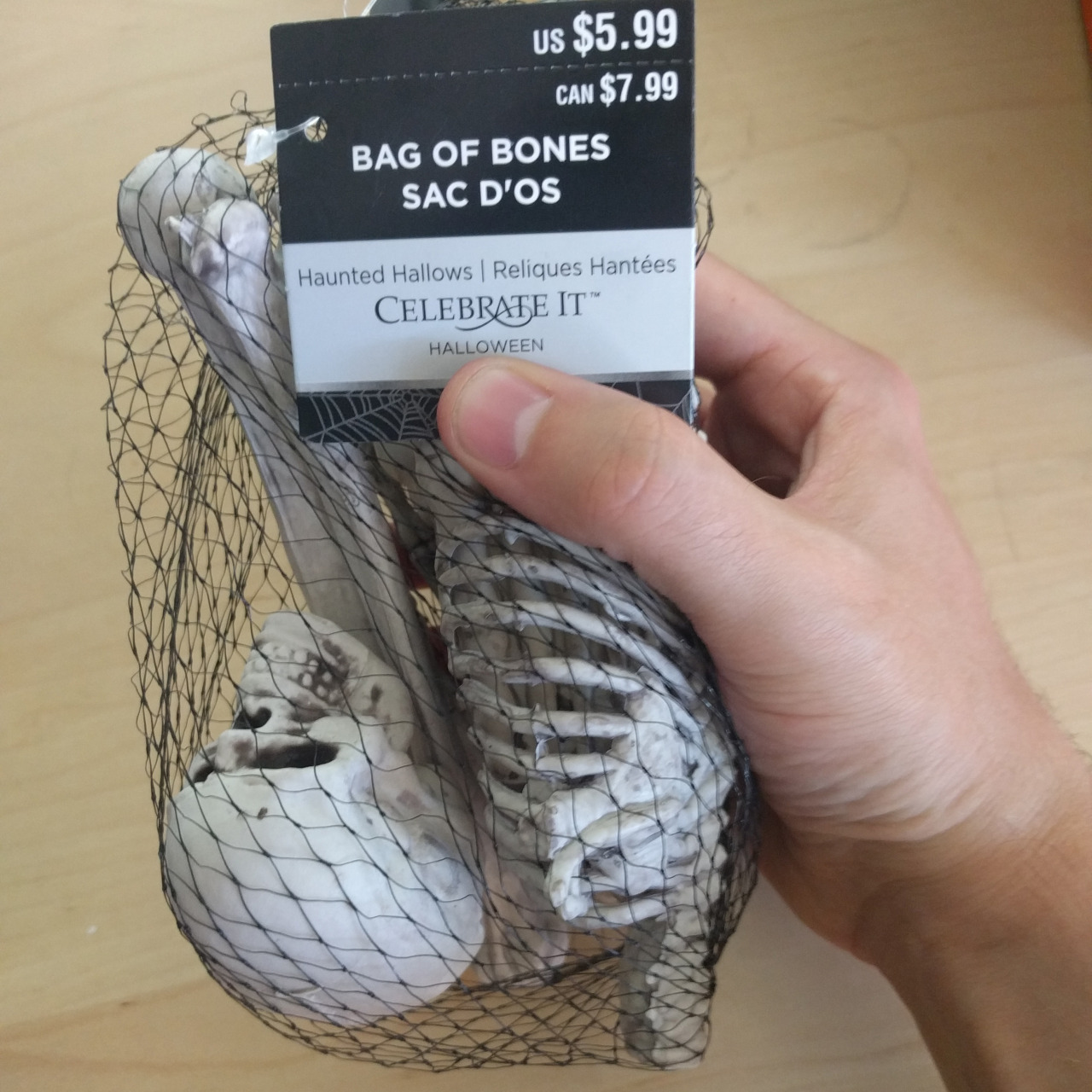 im sure this has already been done before but 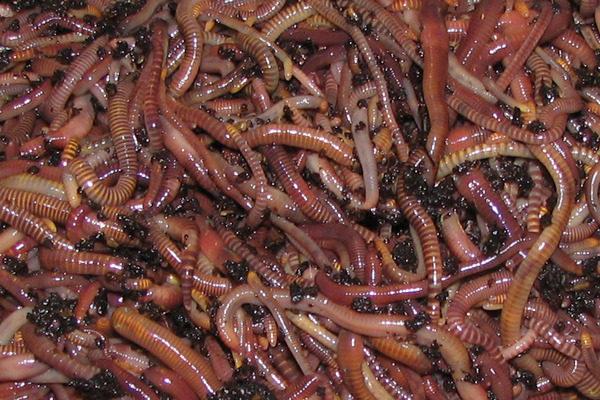 Thank you for such an adorable request! “And I’m amazing at bullying people.” 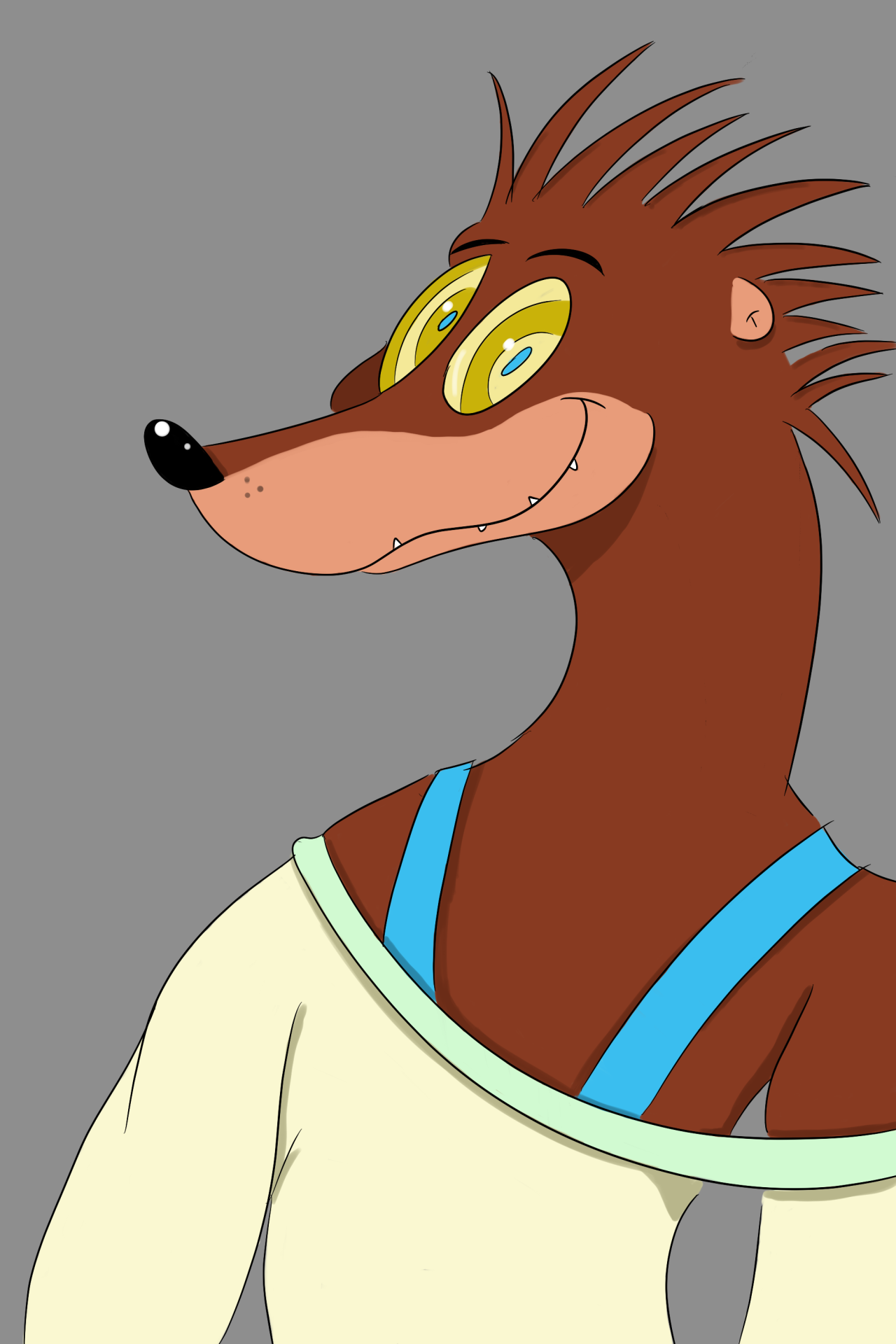 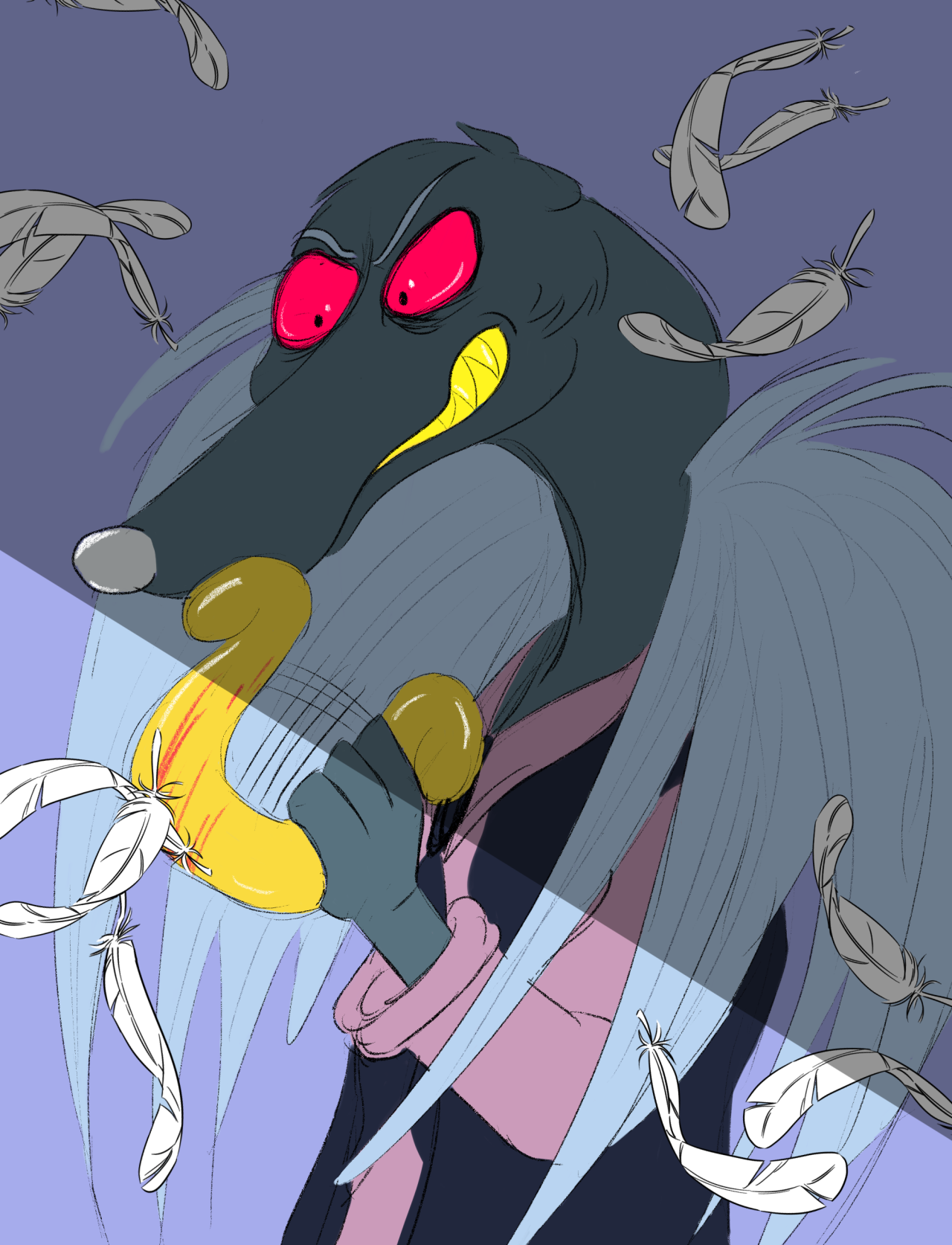 I realised that Wheezy couldn’t know Smarty died by dip since he ‘dies’ before him. I figure he’s pretty confused on why he can’t return to his body, since he also had no way of knowing his body was dipped.

“I keep telling you..” His voice still gravely and wheezy, despite not having smoked for what felt like eternity. Something stupid about after life people need to know is that you can’t have earthly vices.

It pissed him off more with every day that passed. He was not allowed to return and he didn’t know why.

“We checked over and over again but you don’t have a body to return to..” The other whimpered. The weasel was bigger than him and stronger and even though he couldn’t die, he could feel pain. Another stupid thing about the after life. Those who died must stay grounded and be reminded of life on earth.

“He wouldn’t let me.. I mean us die.” He growled while adjusting his grip on the other. The dumb harp he had to carry around in his other hand. “The judge, he would. I never trusted him. But Boss.. I mean at least not me.” He kept eye contact with the other, a hint of sadness in his eyes.

The other wanted to object once more, say that there really was no body. That there are no records of the other person he kept talking about. That he should just let it go and keep living here. After all, after life wasn’t so bad. Sure there were some rules but it was still after life! But before he could even open his mouth he felt something heavy hitting his head, followed by a crack.

He looked up, dazed and confused, the other looking down on him with red eyes burning holes him. He heard his own heartbeat and heard some liquid dripping. The weasel pulled him up by his collar once more. “You’re going to let me go. Or I’m going to keep doing this. Your call, feathery fuck.”

The other fell on the ground as the weasel let him go. He felt sick as he watched the other walked away. Knowing full well he wasn’t bluffing.