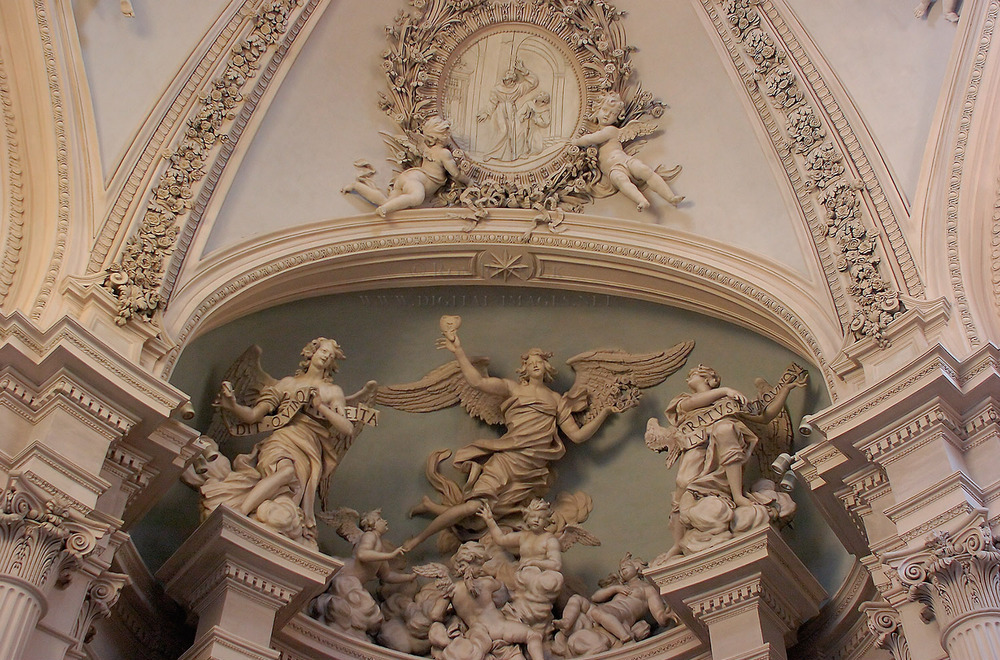 “Do you know, I believe you’re right, sister.”

When Martin comes too close to his family.

good eats: uncontaminated babyboy alton brown. he has committed no crimes and has not yet been exposed to the horrors of the world.

iron chef: here the corruption begins. the villainous influence of bobby flay (robert flavour) begins to seep into alton’s mind, polluting him. the wise and caring Morimoto tries his best to save alton but cannot hold off the vile poison. it is the greatest failure of his adult life.

cutthroat kitchen: the corruption has completely overcome alton, transforming him into a twisted caricature of his former self. no vestige of the original man remains - only a cruel and sadistic demon inhabiting the charred husk of his body. he delights in the misery of others and seeks only to destroy all that is good in the world. this is an alton who has passed the point of no return - some would say, beyond redemption. 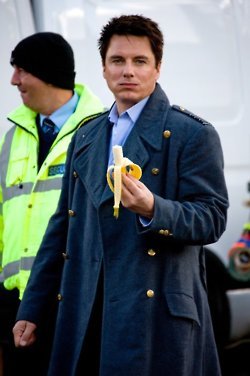 it’s time to bring this back

Hamlet dramatically: They called me a fool.

Horatio, just tired of his shit: Well they weren’t wrong.

why was there a mouse at the orphanage anyway? like yes he could talk but still

one of these days im gonna have to retire from writing fic altogether bc it makes me yearn too hard. i wanna get kissed and im mad abt it

Deadlines met. Positive energy. Goodnight sleeps. Mental health together. Making connections. Coffee because you want it, not because you need it. Studying but not over studying. Good grades. Easy sailing. Building healthy relationships. Staying on top of things. Falling but getting back on track. Never giving up. Keeping your head up. 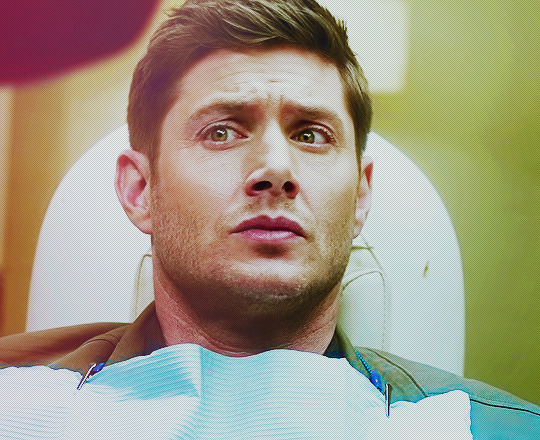 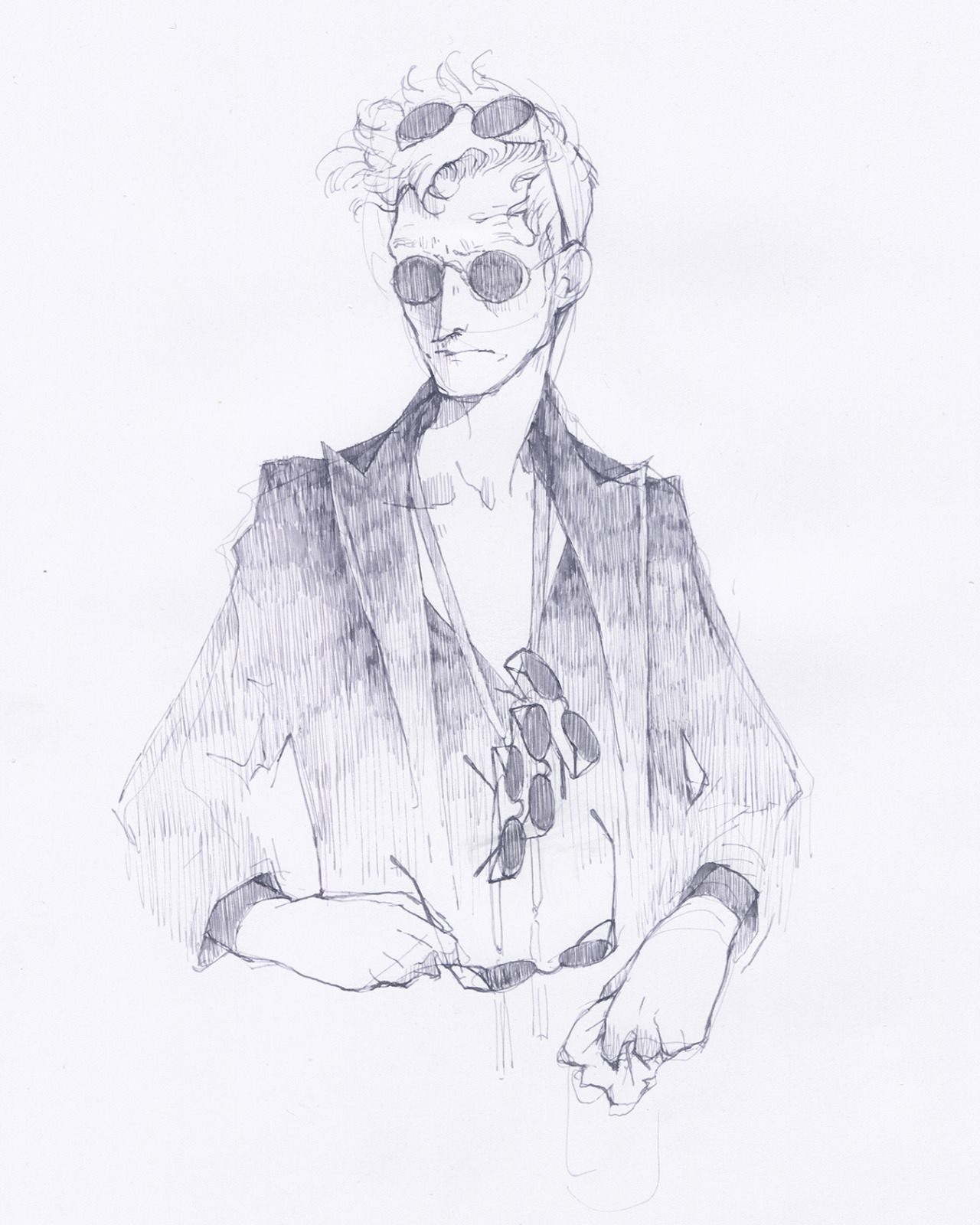 “What happened down in the dungeons between you and Professor Quirrell is a complete secret, so, naturally the whole school knows.”