A blog solely dedicated to PlayChoices. Warning: 80% of all posts will be about Mr. Sinclaire or Fitzwilliam Darcy. 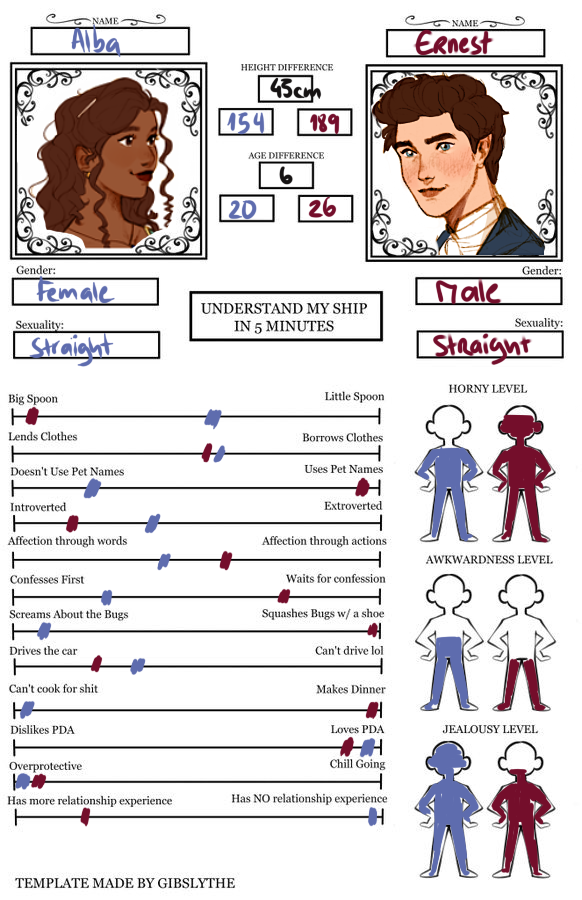 They truly are soulmates. ❤

Do these people even have eyes 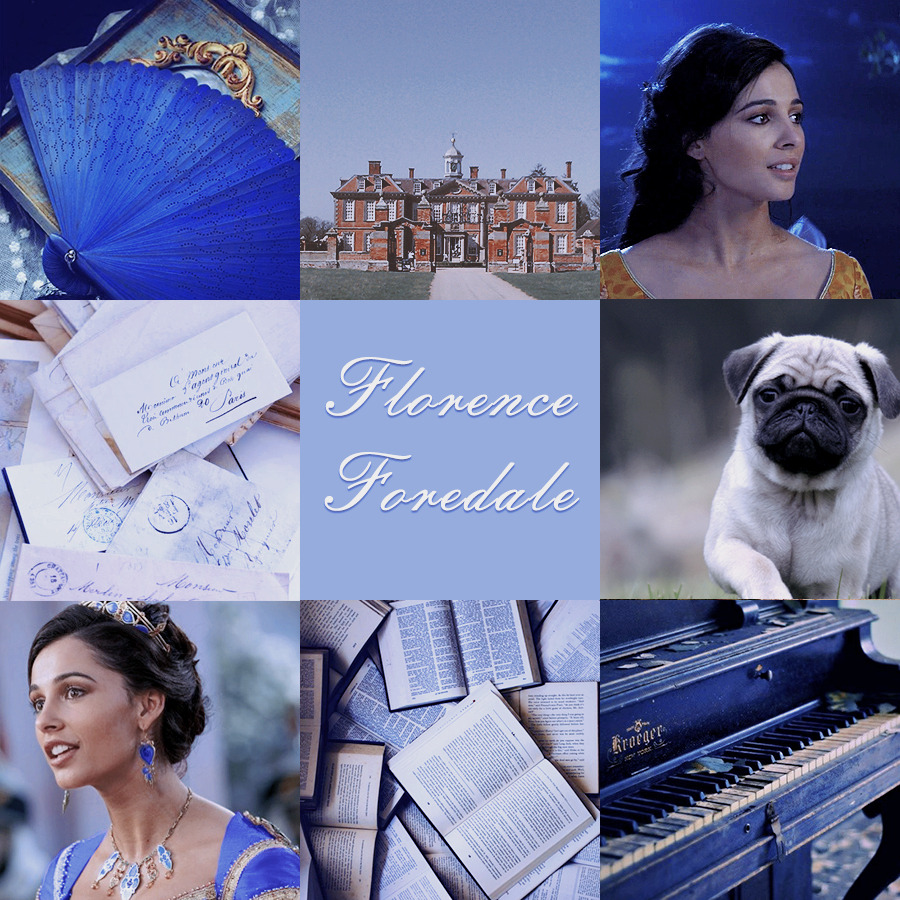 Constantly confirming that I choose Mr Sinclaire is like

Pride and Prejudice (2005) trivia: The film’s U.S. ending was ranked as one Entertainment Weekly’s greatest movie endings of all time.

You Belong With Me

Another hard one. PB aren’t known for their realistic portrayal of jealousy, to say the least. Usually they prefer hiding behind the ‘said LI is okay with you dating others’, even though in reality they would never be that okay.

So choosing a moment? Wow, this is hard. XD

And I chose Sinclaire- because how could I not? I love him too much. XD

So in this moment Sinclaire isn’t green with envy, but from the line in the first part you can see that he is slightly jealous. I love how even when he is, he doesn’t let it control him. He tries to hold it in.

But honestly, I love everything he does. XD

Any theories anyone want to share? I’m truly stumped.

I think it’s MC’s dad. Like the way Countess Henrietta reacted was a bit dry. Like I know she’s not an affectionate mother but is that really how you react when you find out your son is alive? “You’re supposed to be dead.” Not even an “I can’t believe my own eyes” or something. It’s like she killed that person and is surprised to see them there. Unless she killed Harry?

Any theories anyone want to share? I’m truly stumped. 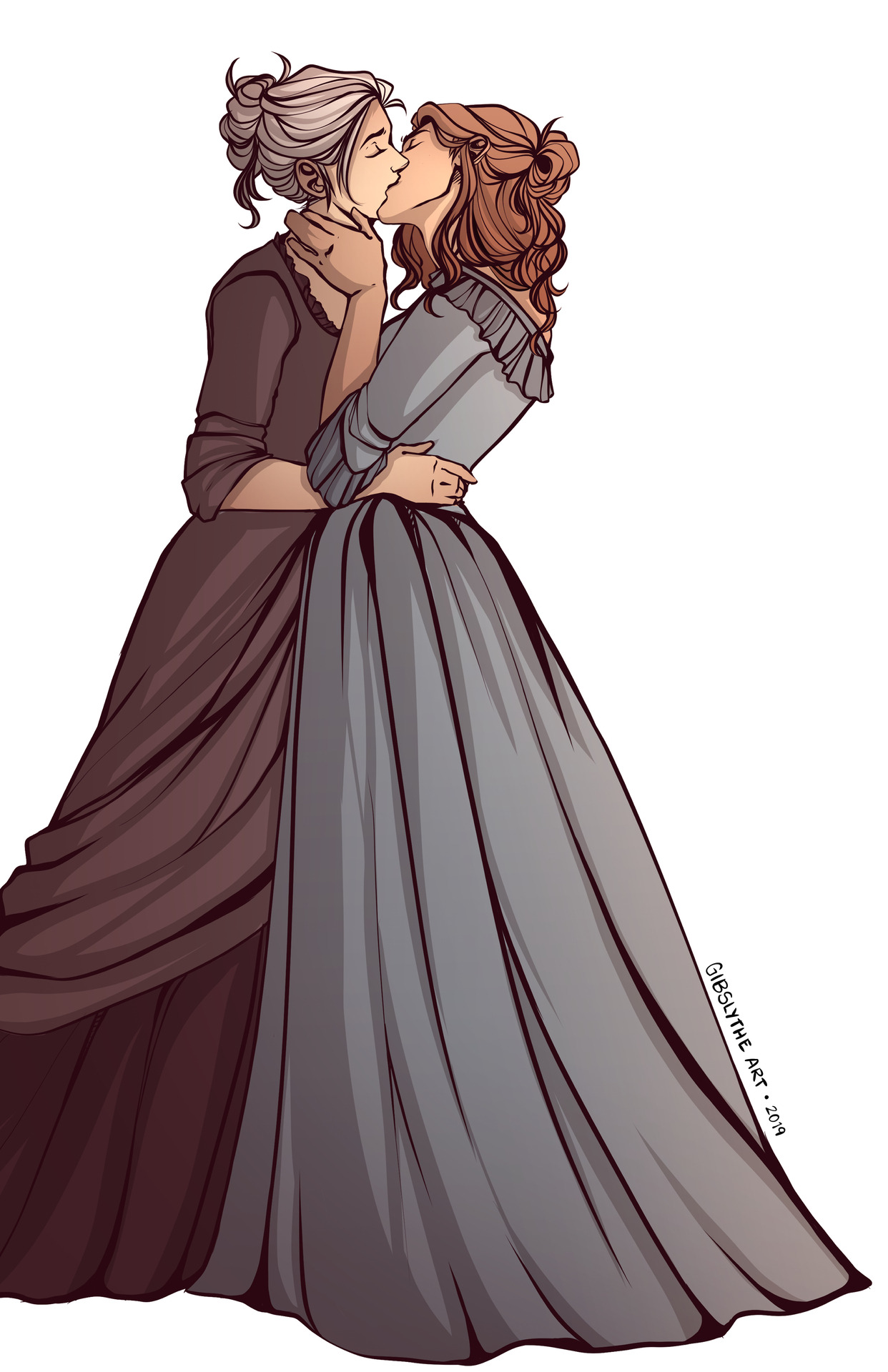 A Jane Austen book except it’s about lesbians!!!

Briar who thinks my MC can cheat on her with others LI ò.ó Who needs a prince charming if you can have a Queen😍