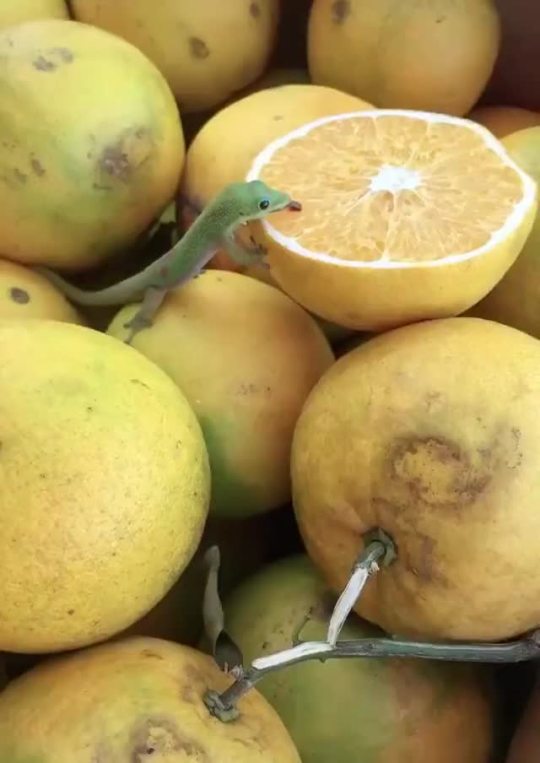 TIL that millennial dads are spending 3 times as much times with their kids than their fathers spent with them. Back in 1982, 43% of fathers admitted they’d never changed a diaper. Today, that number is down to about 3%. 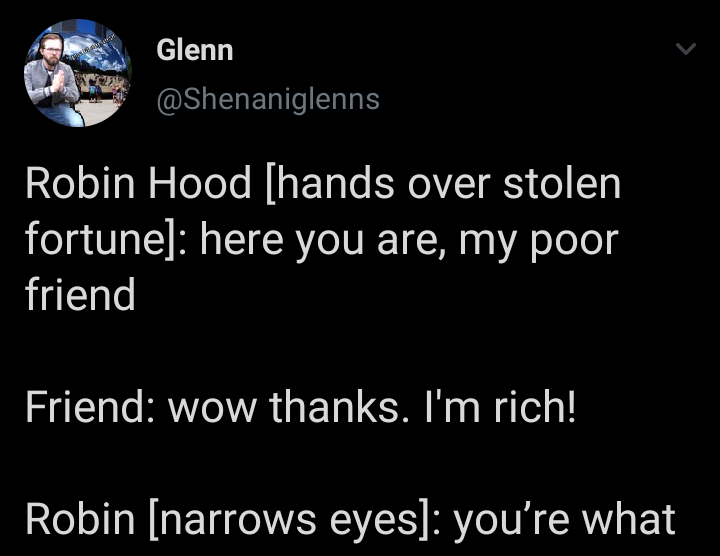 I know I’ve been posting about this too much, but honestly this Bloomberg shit is kind of breaking me.

The fact that anyone anyone claiming to be a democrat is supporting him is such mask-off shit. Bloomberg escalated stop-and-frisk and got black and brown people thrown in jail for nothing. His NYPD had a “demographics unit” that spied on Muslims. He has 64 sexual harassment accusations against him (for horrible context, even fucking Trump has less at 48.) His policies as mayor of NYC were horrible and discriminatory. He is ON THE RECORD saying horribly racist shit about how he ran the NYPD, about how much he hates trans people, about how much he does not respect women as full humans. He is one of the very very few people in this country that might actually be as evil as Trump.

And yet somehow he’s an acceptable democratic candidate now? Somehow he’s not everything the party is supposed to stand against? Somehow if you point out how racist and sexist and generally awful he is, if you point out he was a republican only a few goddamn years ago, you’re hurting the democratic party? You’re being divisive, and actually you’re the racist sexist for pointing out how horrible this racist sexist is! Because we have to beat Trump, and we can do that by replacing him with someone functionally identical to him! VoTe BlUe No MaTtEr WhO!!

After all, you can’t get billionaire donors by actually representing the material interests of the people you claim to care about.

But this Bloomberg thing makes it so clear. So fucking clear.

So clear I kind of can’t fucking take it.

Centrist democrats don’t see us as people so much as voting demographics they have an inherent lock on. After all, what are we going to do? Vote republican? The republicans are so much worse! And obviously yes, they are, holy shit they are…

But Bloomberg is a republican. A racist, sexist, billionaire republican. And if he’s an acceptable democrat now…if centrist democrats see him as more worthy of support than a (fairly tame, let’s be honest) democratic socialist…then fuck…

The democratic party needs to burn. And something new, something better, needs to rise in it’s place.

People should remember the names of those democrats who are siding with him and remember then as they truly, closet Republicans, closet white supremacists, closet classists, cowards who want only to serve themselves and for the US to serve them.

took my cat to the vet the other day and the vet goes “well I don’t see anything wrong here…. he’s just a VERY handsome boy” & i almost teared up 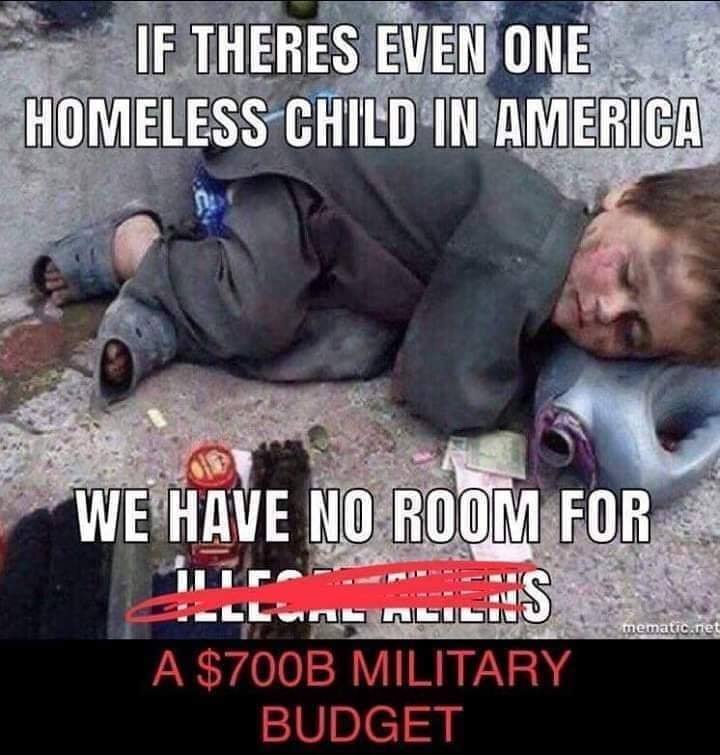 everyone posting that “my generation lost hobbies” post is so stupid like no you fuckwits hobbies were stolen from you by a system that demands you work 8 hours a day to earn a tiny percentage of the profit you generate, leaving you too exhausted and brainwashed to enjoy exercising passion without financial incentive

Not to mention if you DO somehow have that energy to create, people put pressure on you to monetize it. You can’t draw for the sake of drawing, your family and friends think you’re good enough that you need to sell it. You can’t sing for the sake of singing, you have to turn that into a career or shut up. You can’t write fanfiction for your own enjoyment, you’re wasting time when you could be working on your OWN novel.

These are sentiments that have been told to me over the years. That people think you are ‘wasting your talents’ if everything you do isn’t for the sake of profit. And I’m here to tell you folks… that’s SAD. 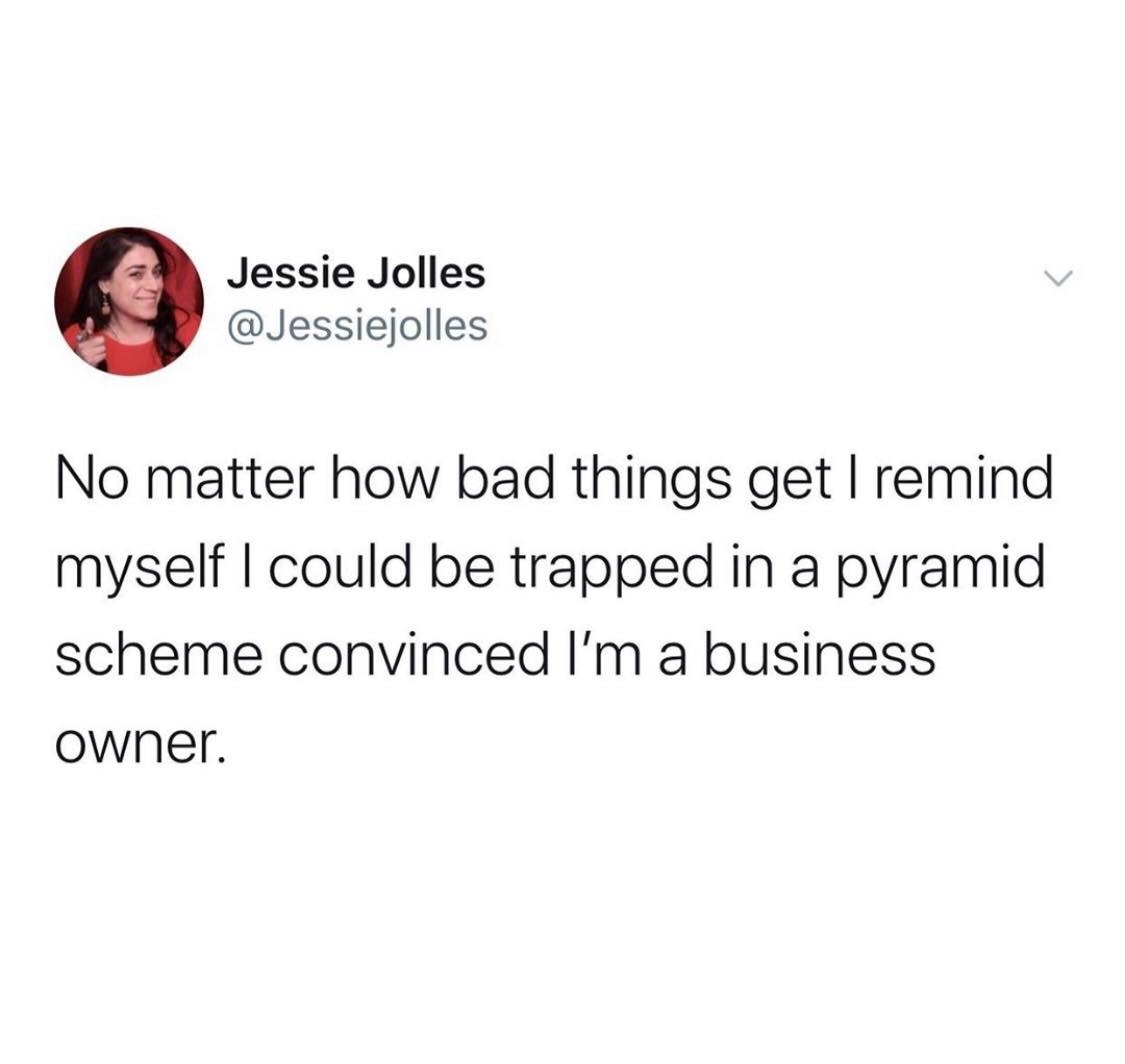 One of the funniest failures of US school system is the fact they are legally obligated to teach us all the states but they never actually show how big Alaska is like I have actually had teachers tell me that Texas is the biggest state. We have all just convinced ourselves that Alaska is that small shrunken down thing on most US maps and the people that know it’s the largest state can almost never accurately describe how large it is.

For context here is a picture

Do you ever do anything except whine like a little bitch? 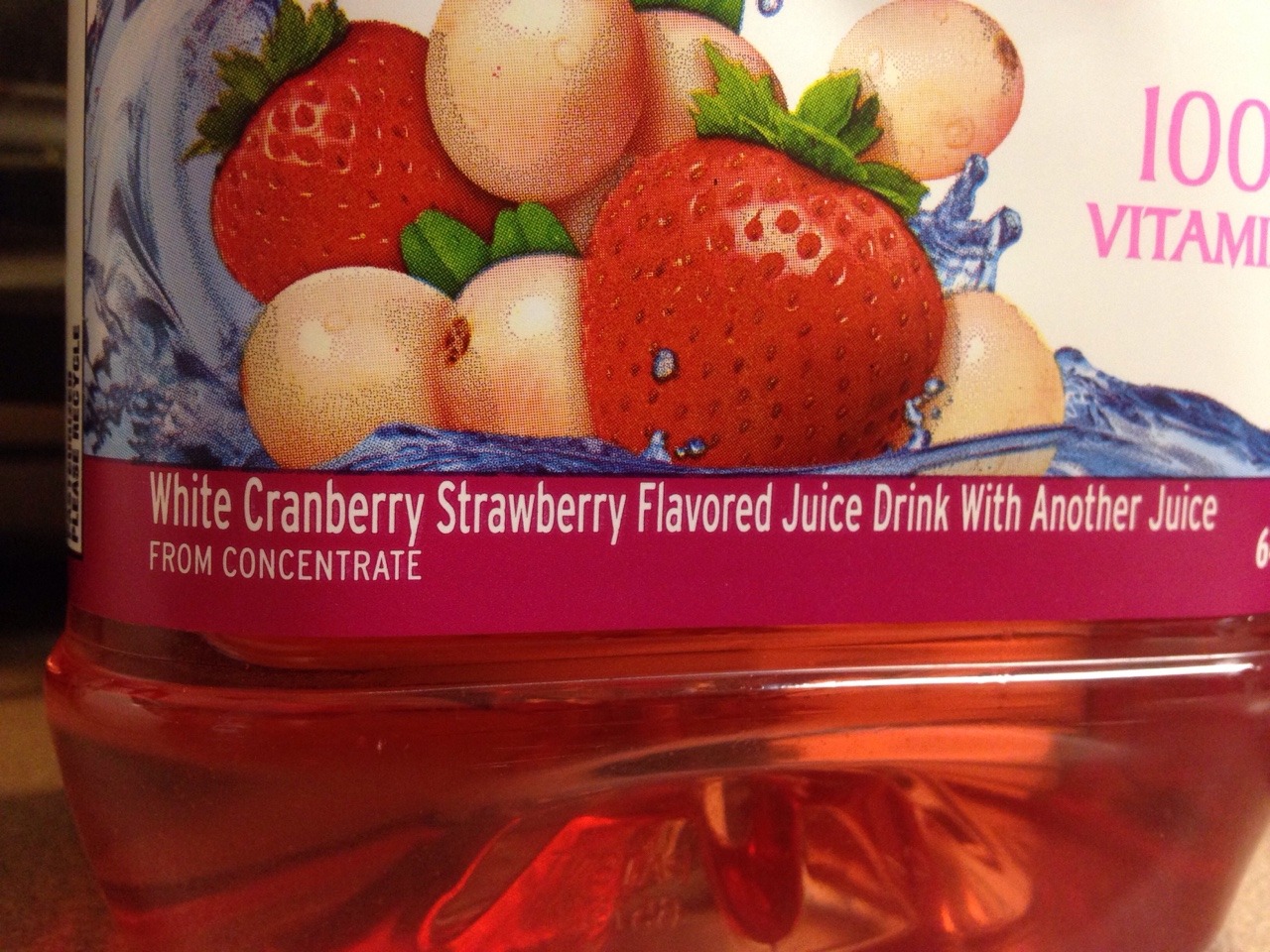 there is…. another juice

why are there so many words 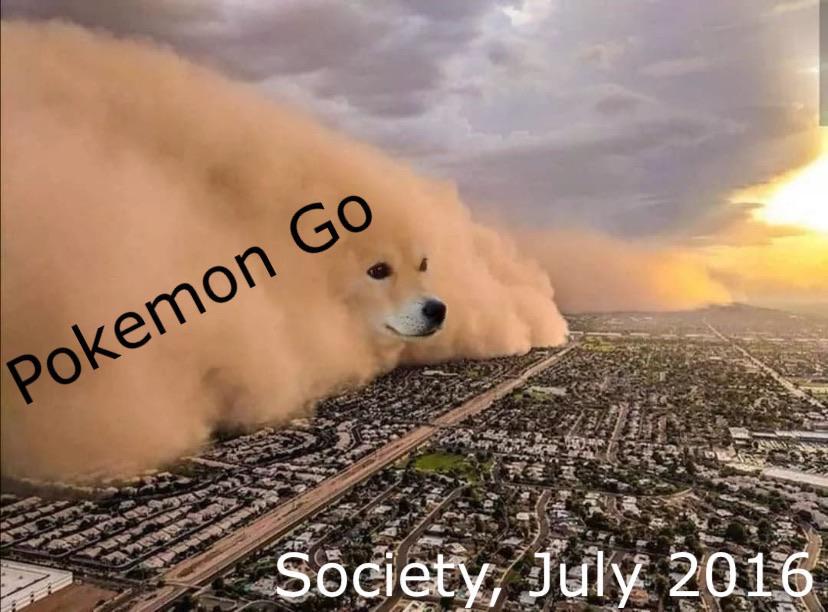 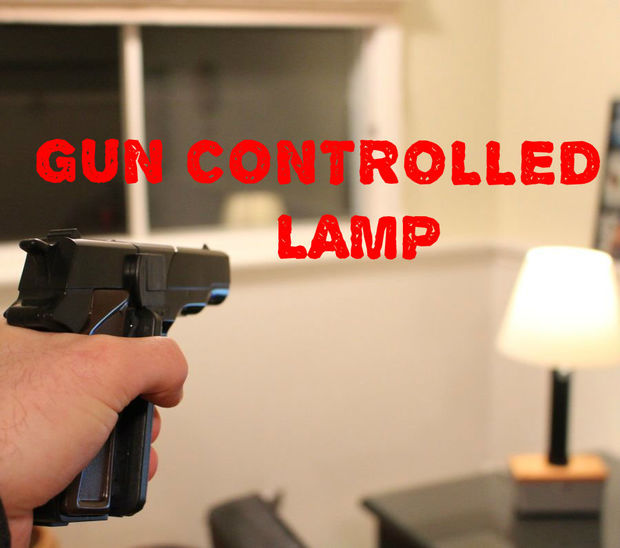 you can turn it off but only once

mr donuts is my father

There should be no billionaires.

I was offered a random day off due to an over staffing mistake and took it. I decided to have fun with the pets. I got all ready for work like I normally would and they did their usual job of trying to persuade me not to go and I made a dramatic show of letting them win. They’ve been on a happiness high for the past three hours.

Dolly Parton has really been hard at work