I know this is probably a stupid question and I could just simply search it up but I was wondering what the poem by lord Byron that they showed at the end of the episode actually means. What the poem is actually referring to.

I didn’t see the episode, was it the one about Darkness? Because if so, it is called “Darkness” and it’s about the end of the world or maybe even more, the universe - “Darkness had no need
Of aid from them—She was the Universe.” If you look at the Lord Byron tag and just scroll down a few posts, it looks like a few people have posted it in it’s entirety.

Me after losing my tumblr with all my Byron and Strike posts: *stands on a cliff during a storm with the wind whipping around me* nothing is real

Oh no what happened?

Lord Byron in real life was kind of hot. 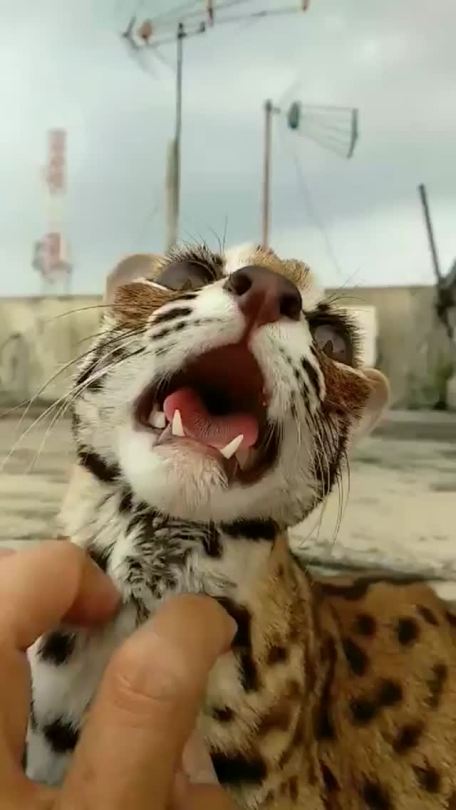 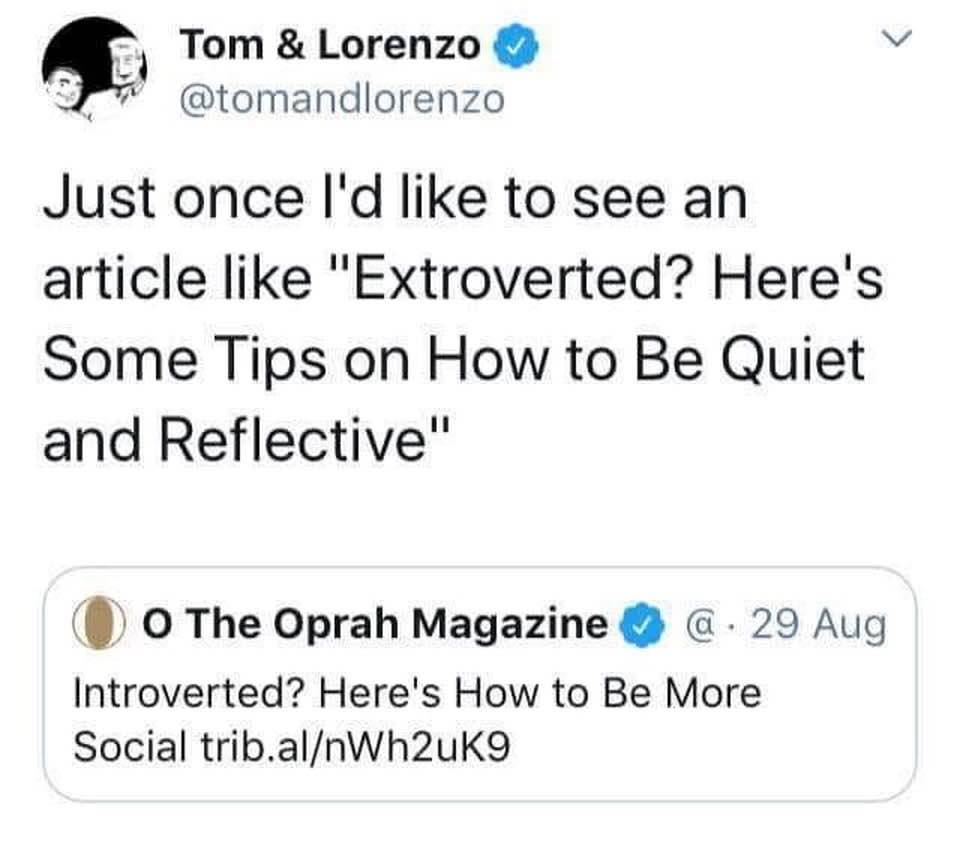 raina16
The Road to Captain America

Obstacles Steve Rogers struggled with before and after waking up in the 21st century, in pictures… 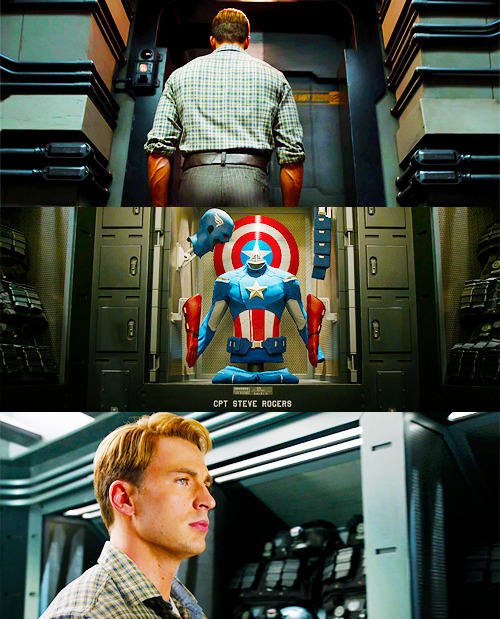 Like I pointed out in my meta the other day, the time between Steve waking up on the ice (April 24th, 2011) and him being recruited by Fury for the Avengers Initiative (May 2, 2011) was just a little over a week, and still he fought, putting aside the grief over losing everyone he ever knew, putting aside his displacement over waking to a world where nothing is familiar, putting aside his PTSD he had from being a veteran of WW2, putting aside his survivor’s guilt. He shoved that all aside and fought bravely for a world he didn’t even know nor felt a part of, didn’t feel like he belonged. Truly a remarkable hero.

I said it right after I understood the timeline: it’s AMAZING Steve wasn’t  incoherent from shock, curled up in a ball, at that point in time, let alone fighting fucking ALIENS. 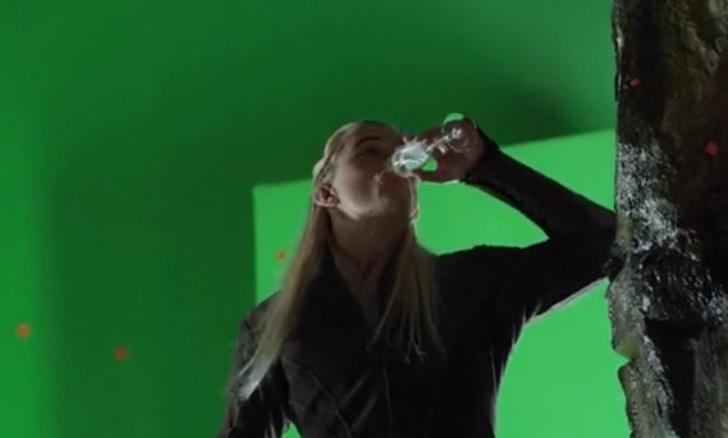 will this never get explained to me???

They are shooting the scene in Desolation of Smaug where Kili and Tauriel are having their first real conversation in the dungeons.

In the scene, they talk about a party happening upstairs (something about the stars, I can’t remember). Legolas is supposed to be seen staring at the two of them in jealousy ‘cause he likes Tauriel.

Orlando, however, chose to make this glorious blooper happen by wearing a party hat and calling them sluts.

WAIT, THIS WASN’T A FUNNY EDIT?!

From my understanding, the romance between Kili and Tauriel and the whole love triangle thing was added in pick ups. None of this was in the original script or filmed during principal photography (because Evangeline Lily only agreed to do the film if they promised not to put her in a love triangle, but guess who lied??) so my money is on them being like “Well, this is a clusterfuck, I’m 1000% done now.”

The love triangle was added, not the romance between Kili and Tauriel, that was always there. 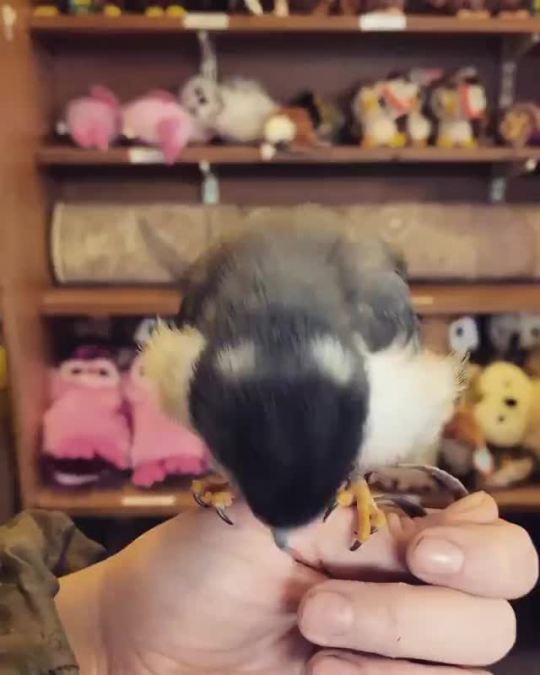 I, the alleged owner of a brain, read MULTIPLE times about Byron having a cute childhood friendship with a dude named Robert Peel.

I, the alleged owner of a brain, wrote about one Sir Robert Peel, British Prime Minister (!) , for my uni dissertation.

I, clearly the owner of 3 brain cells (generous!) never connected that they were the same man 🙈🙈🙈😂😂☠️☠️☠️

They performed in a school production of the Aenead together !!!

Also, another Prime Minister, Benjamin Disraeli’s father was a minor member of Byron’s social circle and as a youth Disraeli idolized Byron.

I tried to visualize my issues with SPN’s 15.10 The Heroes Journey

(Obviously this is SPN critical. Don’t like, don’t read.)

Both episode 10 and 11 where all about luck or a lack thereof.

So let’s assume, that this is how an average persons luck and misfortune looks.

Sometimes the scale dips to one side, sometimes to the other.

Now let’s get to supernatural. This is, what would have made for a great story:

Chuck is angry. He messes with the Winchesters luck/misfortune scale. By taking away luck and adding extra misfortune. Sort of like the rabbits foot in Bad Day At Black Rock worked. It first gave Sam a huge amount of luck, then a huge amount of misfortune. No matter what he did, bad things happened. All his skills were of no use.

But what the writers tried to tell us with “The Heroes Journey”, was this instead:

That’s how the Winchesters had operated their whole lives. Chuck basically gave them a rabbits foot at birth. They never had any real skills to begin with, they only had a far overage amount of luck and no misfortune.

And now that Chuck upped his game a bit, all he did was this:

He simply stopped giving Sam and Dean luck and protecting them from misfortune. As a result the boys are hardly able to operate on their own anymore. It’s not only that they are hit by misfortune, like let’s say the car breaks down. It’s also that they can’t aim a swing, think it is a good idea to shout through a building that could possibly be full of monsters, find an ugly toilet to vomit instead of doing it right where they are together and Dean would be protected while spitting his guts out, and act overall dumb, because they never needed to develop skills and clever thoughts of their own. That was all “God given”, not achieved due to hard work and experience.

Sadly, episode 15.11 The Gamblers does not contradict that, as I had hoped. On the contrary, it reiterates that point:

When the coin glows, Fortuna’s son says, that Dean has average luck. Dean’s scale is even.

In the end Fortuna gives them a huge amount of luck. So the scale is dipped in their favor again. Good thing, because they obviously don’t have any skills. Iron will, yes. The heart of a hero, yes. But not the skills of trained hunters.

I’m sorry, but this irks me to no end. Because it sort of erases everything Sam and Dean Winchester have achieved in the last 14 and a half years. (Or their whole lives, basically) Because it means, whatever they did, they only succeeded in it because of Chuck.

Looking back at the current season with regards to Dean’s character and how he has been treated, I keep wondering if it was Jensen who decided that the show must come to an end, after all. I know that ultimately it was Jensen and Jared’s joined decision - however, someone had to be the first to put it forward methinks. I mean, considering the whole Michael!Dean fiasco last season (I remember how excited Jensen was at the prospect of playing the archangel, fully expecting to play him for quite a while), I wouldn’t be surprised if he wished to be out at last. This would certainly explain the writers’ systematic and brutal erasure of Dean’s character this season. A punishment of sorts. Just like with Crowley. I don’t know. I just think that there is more to it than the fact that Dabb prefers Sam and Jack and pretty much anyone else to Dean, which in and of itself is a mystery to me, but that’s beside the point. I just don’t know what else to think. It all seems so deliberate and vicious and extremely petty.

Fandom Olds: now gather round, young whippersnappers, Fandom Grandma’s got a story for you. Don’t you know fandom didn’t start with tumblr! Why, it dates all the way back to Star Trek!

Me, a Fandom Immortal, apparently:

Oh, haven’t you heard of