She/her, autistic, aro-ace. Also dyslexic. No chats please, only asks. When I'm on my phone I use speech-to-text because I can't type on that tiny keyboard, so if there are weird typos, assume I'm on my phone. Born in 1994. You are very welcome for the list of Animorphs books :) if I ever say or do anything harmful, please let me know, and also if you need something tagged let me know

can someone send me a random ask quick? It’s not letting me post them and I want to see if I can fix it. 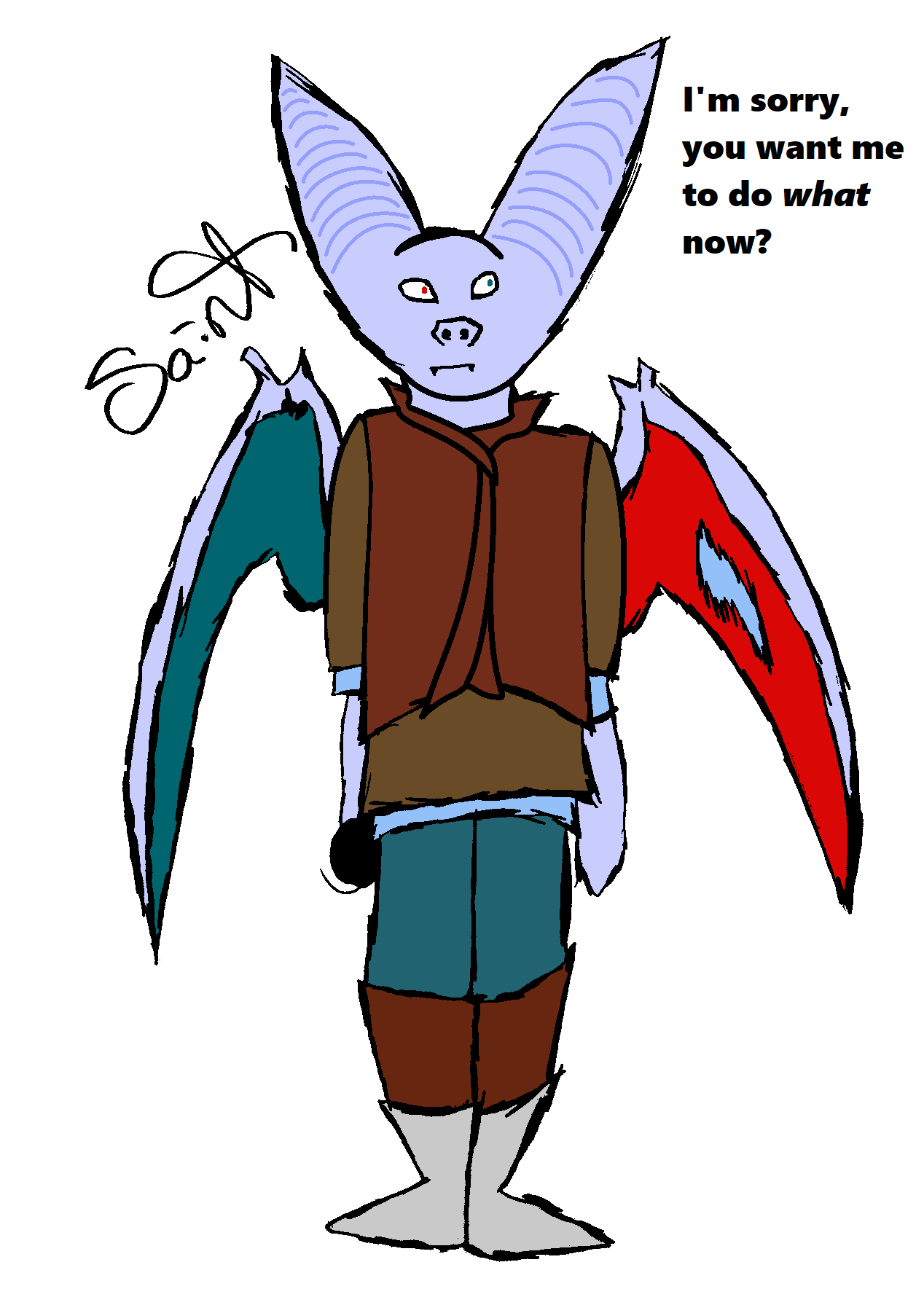 “We want you to set off this bomb and destroy the universe.”

I don’t know what her name was but she was given the name Saint (by the Universe Itself™) after she set off a bomb and reset the universe after some catastrophe started to destroy it. 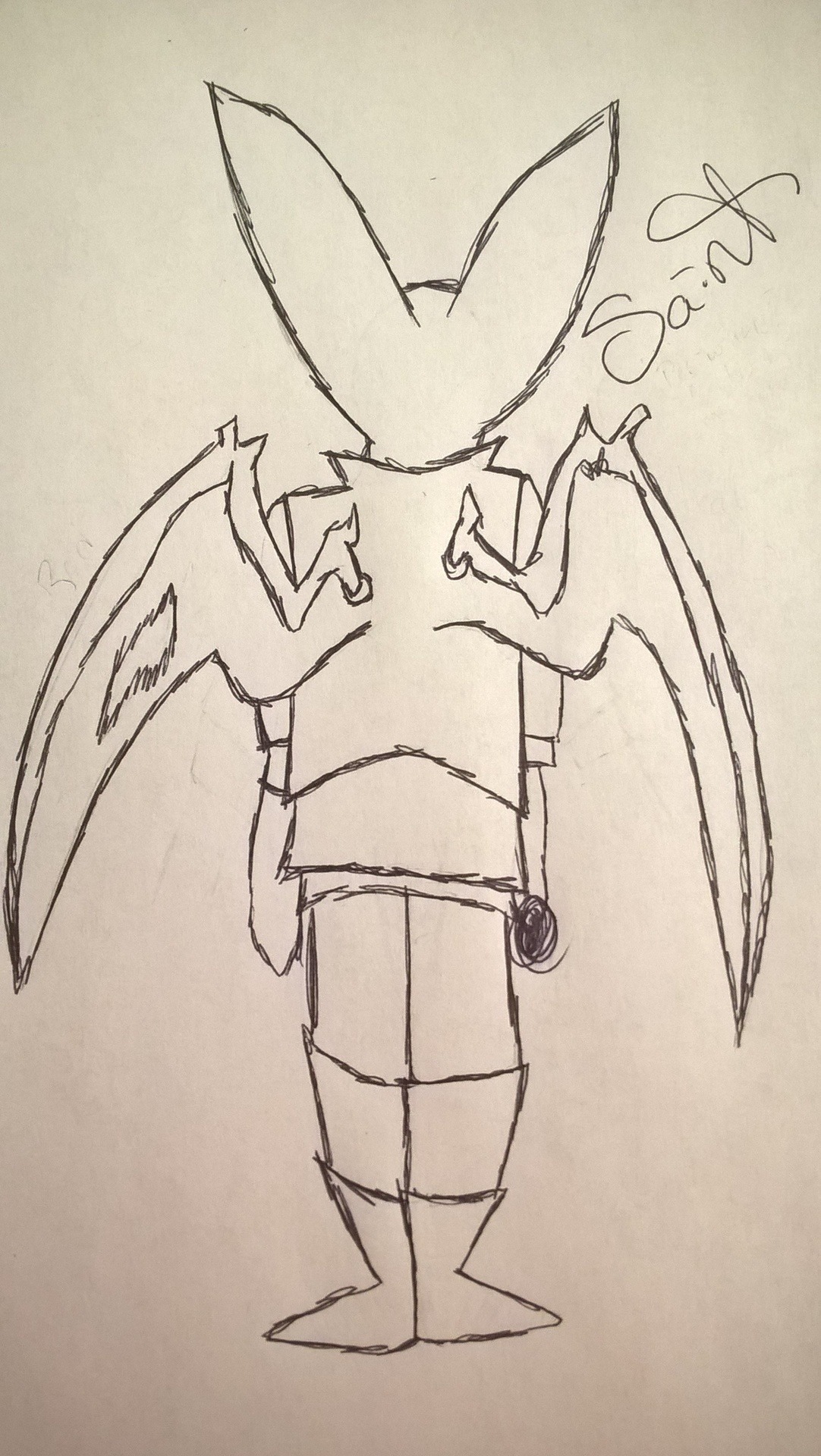 FINALLY did the lines

it’s 2020 do not fucking say shit like Darth Vader, who murdered a whole shit ton of children and destroyed and entire planet, is actually a good person uwu who hates racists and is feminist as shit and would be a great leader and would pay his workers a living wage you can shut the fuck up now, thank you very much.

Ladybug tells Chat Noir off for the last time, Adrien doesn’t understand what he’s done wrong, up until Alya, who was around for the Ladyblog, stops him from running away and explains that what he does to Ladybug is what Chloe does to her friend Adrien, only worse, because Adrien has never asked Chloe to stop, and Ladybug has asked Chat Noir to stop, multiple times.

Mind blown, Adrien goes home that night and realizes shit, I fucked up and spends the rest of the night planning on how he can make it up to her.

The next day at school, Adrien pulls Chloé off to the side, and speaks to her privately.

Chloé is horrified that she made him so uncomfortable (Adrien’s is the only opinion that really matters to her) and immediately tries to correct her behavior.

Classes go on as normal, until Lila tried to pull her usual stunts of swooning over Adrien, and when she ignores his outright “please stop, you’re making me uncomfortable”, Chloé storms in to defend him, alerting the rest of the class to Lila’s drama– possible, full-on Lila reveal here.

An akuma attacks at lunch, and Adrien does his best to be as friendly, but professional as possible; after they defeat the akuma (in record time), he as politely as possible, asks Ladybug to stay for a moment, so he can apologize properly.

He tells her he didn’t realize how harmful his behavior was, listens to her response, and ends by giving her a small boquet of yellow and white roses – symbols of friendship (yellow) and purity (white).

He wishes her luck with the boy she loves, and is genuine.

During the next akuma attack a few days later, their partnership is stronger than ever, and as the attacks continue to be thwarted in shorter and shorter times, Hawkmoth begins to despair at ever winning.

It was a normal day in Paris, except normal in Paris isn’t normal because there’s an akuma attack every twenty minutes (how has nobody left this city? Well, anyway)

After another battle with the usual shenanigans, the akuma is finally defeated. Ladybug had to leave because of her lucky charm so Chat was left to take the victim home.

So the two start talking and Chat asks “What happened before you were akumatized?”

The akuma victim explains how they were dealing with sexual harassment and Hawkmoth took advantage of their feelings.

Chat feels bad, but then he thinks to himself: ‘What if what I’m doing is wrong? Of course I never wanted to hurt her but…maybe I am?”

So Adrien goes online and does some research and realizes that he is doing something wrong.

For the next couple of months he avoids making those comments towards ladybug, and slowly, he realizes that she’s acting different. She becoming less annoyed and more comfortable, but confused by his lack of comments.

One day a ladybug fan gets to clingy, it’s crossing the line. Ladybug speaks up but the person doesn’t listen. So Chat steps in and says:

Then they just walk away.

Later, Ladybug asks “Why did you stop calling my your lady?”

“Because I never should have. Ladybug, I’m sorry…for everything. I thought I wasn’t doing anything wrong and I let my feelings get the better of me, and that was wrong. I want to make things right. It’s my fault I made you feel that way. I want to be a better friend to you.”

Ladybug is shocked and they’re both emotional. She hugs him and leaves.

It’s still awkward for awhile but their friendship grows. Adrien wonders what else he needs to change.

He does more research, this time it’s on bullying.

Soon he’s starting to develop a backbone and stands up for people and calls them out.

Over the course of the year he descovers that he likes his new self.

“I’m never making the same mistakes again. I’m happy like this, but most importantly, other people are happy now too.”

(Hopefully this is okay. I tried my best to fallow the rules. I hope there’s no typos.)

Do you want to see Adrien realize that he’s hurting people, work to change his behavior and make up for what he’s done, and become a better person?

Then submit your (constructive!) Adrien sugar prompts here! All prompts are free and open to anyone, and multiple people can write or create art for them, even if a dozen other people have already!

Safe for work prompts ONLY, and try to keep them in character, or at least list them as an AU.

Main rule is they have to be constructive. Adrien’s flaws need to be acknowledged, he needs to earn his redemption. It can’t be handed to him! You also can’t have Marinette being the one to teach him how to be a better person. That’s not her responsibility.

If your prompt is too long for a single ask, you can create a post and tag me in it, and I’ll reblog it!

Remember, SFW prompts ONLY! This is a children’s show, and you’re allowed to enjoy it as an adult, but you need to be respectful of the target audience. Children should be able to google their favorite characters without being traumatized.

This blog is being run by @rjalker

ooh how about everything stays the same as in canon but once lila comes back he notices how she treats him is a lot like how he treats ladybug. he does some reflecting on his actions, realizes a lot of the shit he pulled wasn't okay and stops pursuing ladybug. he becomes a bit more serious about being a hero(still jokes around, just not at the expense of the battle) he gets alya to take the ladynoir stuff off her blog and makes sure she doesn't post the kiss from oblivio(if there even was one)

Is there any reason there's so many restrictions on what people can send in? I'm not judging, I was just wondering because here seems to be a lot of rules for what counts as 'actual adrien sugar', it's just a little daunting, I'm sorry if this sounds rude.

Because this is meant to be Adrien sugar where he actually acknowledges how much he’s hurt people, and actually puts in the effort to become a better person.

The only rules for prompts for this blog are:

-they have to be safe for work
(because it’s not okay to write sexual stuff about minors, let alone minors from a children’s series)

-they have to acknowledge Adrien’s flaws and have him work to be better
(because redemption isn’t something that’s given to you. The only one who can make you a better person is yourself. You’re the only one who can change your behavior. Adrien needs to take responsibility for his own actions, he needs to be held accountable for the things he’s done. No one can make him a better person except himself.)

-they have to have enough detail that people can actually work with them.
(The one I dismissed was just a single sentence, and that sentence was literally just the basis for this entire blog. That sentence was the basis for any constructive Adrien sugar, but it doesn’t give content creators anything to work with. A prompt needs to set up scenario with enough details that people have a jumping off point. It needs to be inspiring. It needs to set the stage.)

(and don’t worry, you’re not being rude! Thank you for asking!)

If anyone wants to like, actually have Adrien become a better person while also acknowledging the things he’s done wrong, (instead of pretending he’s just a pure innocent cinnamon roll who’s never done anything wrong) you can send prompts to this blog!

because according to adrien stans, if it’s in character and canon compliant up until the point where Adrien becomes a better person, that’s not adrien sugar.

So, they’re pretty much straight up admitting that they worship fanon Adrien, not canon Adrien, and just refuse to admit that.

adrien stans: don’t tag that as adrien sugar if it’s not OOC as fuck and has nothing to do with canon!

me: *uses a different tag*

Rewarding men for refusing to take no for an answer–rewarding men for continuing to pursue a woman after being turned down–is a product of and reinforcement of rape culture.

Rewarding men for refusing to take no for an answer–rewarding men for continuing to pursue a woman after being turned down–is a product of and reinforcement of rape culture.