Rilia or "Patient" | She/Her | Demi | Chronically ill | Christian | Writer, artist, part-time theorist for Jacksepticeye and Markiplier | NO SOFT ANTI | NO EGO X EGO | PG-13 | I survived the Overnight Watch | I use references from Kibbitzer | I adore Dr. Schneeplestein and Jackieboy Man is my hero 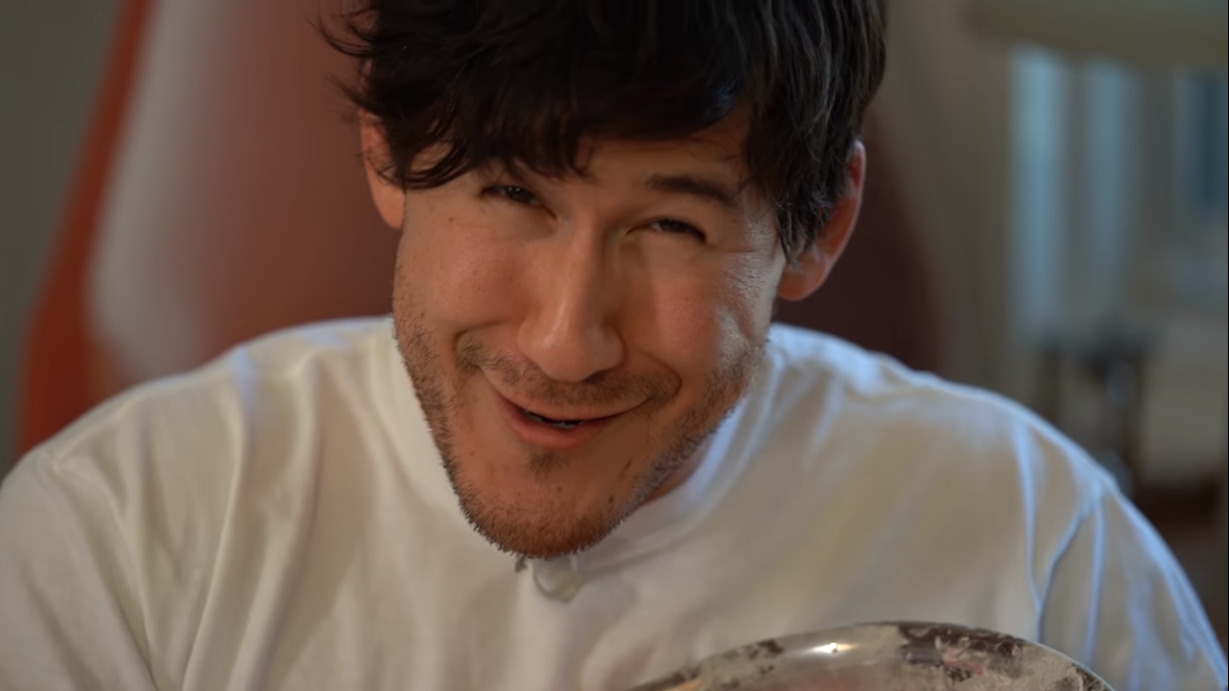 reading that made me smile

Dream-ception. Last night I dreamt that @isa-ghost, @viostormcaller and I all had dreams at the same time that Jackieboy was coming back soon. We all made posts about it and wow, I was excited :D It probably doesn’t mean anything but you never know!

My life is “Are my symptoms the normal chronic illness symptoms, a fresh flareup, a side effect of my medication or am I catching a virus?” The Game™

So a reader just left a comment on one of my stories. It was a positive one, yes, but in the middle of their feedback they started using the comment as a way of promoting their own fics – and they were even aware of it, saying “haha shameless plug XD”. I’m really not a fan of that. That being said, what they said at the start, that actually related to my story, was nice.

I’m torn about deleting the comment or not. Thoughts?

I have a very random and kinda strange question that Might be a writing prompt if you want?? What's the most serious case Jackie's had to take care of? I'm talkin like Really Serious stuff, hostage situations, taking care of a r*pe victim, stopping abuse, etc. Like some Heavy stuff that might've made him uncomfy potentially.

His most serious cases have been the ones he’s killed for. When he was young and inexperienced, he accidentally killed a man who was holding his wife hostage; he punched him too hard and snapped his neck. Jackie agonized over it for weeks. Another one was a gunman who attacked a high-end gala; he was beyond all reason or negotiation and Jackie had to put him down, but at least by then Marvin was in the house to reassure him that he did the right thing.

OMG. This was my first time making something like this… I’ve made gifs before out of my art, but not like this. Whew. I literally worked all day on this haha. Here it is, though! Jack and Anti! Uploading non-gif version, I will link it here in a bit. Click here for non-gif version. Enjoy! (please ask permission before uploading this anywhere, reblog - don’t re-upload! Thanks!) OH and let me know if there seems to be any problem with the image, (like it not playing) gah!!

I love it! Someone please save poor Host.

Dark will probably be on his way to do just that >.>

Patient.. listen... I love you.... but Host did NOT deserve that and I will choke that bitch out with his own whip

I think Host might want to do the honors himself if the chance was presented to him!

He’s a tough one; he just has to hold on until the hemophilia makes him pass out…

The Host’s cracked, bloodstained lips stayed in a thin line, teeth clenched tight, muscles in his temples flexing. Breaths whistling harshly through his broken nose, he lifted his chin in silent defiance. He could already See the ringmaster’s face contort in rage.

They wanted him to be their soothsayer, to put him in front of an audience and rake in money and fame for his gift. He wouldn’t be their circus act. Stifling his narrations was like trying to hold back a waterfall but if he had the power to create them, he had the power to silence them.

The whip cracked with deadly accuracy and he lurched, choking back a scream at the flash of pain. The next striped across his shoulders—the one after that the base of his spine.

“You will speak or you will suffer!”

Rocking forward on his knees, the Host bit his tongue until all he could taste was blood.

1) People are allowed to dislike things

2) You aren’t entitled to an explanation of why

4) Harassing them about how they are “wrong” will do nothing to help your cause and makes you the irritant in the situation :)

TIL during WWII, Girl Scouts couldn’t sell cookies because many of the ingredients needed were being rationed to the military. In light of this some of them sold Girl Scout calendars, or collected and sold scrap metal. 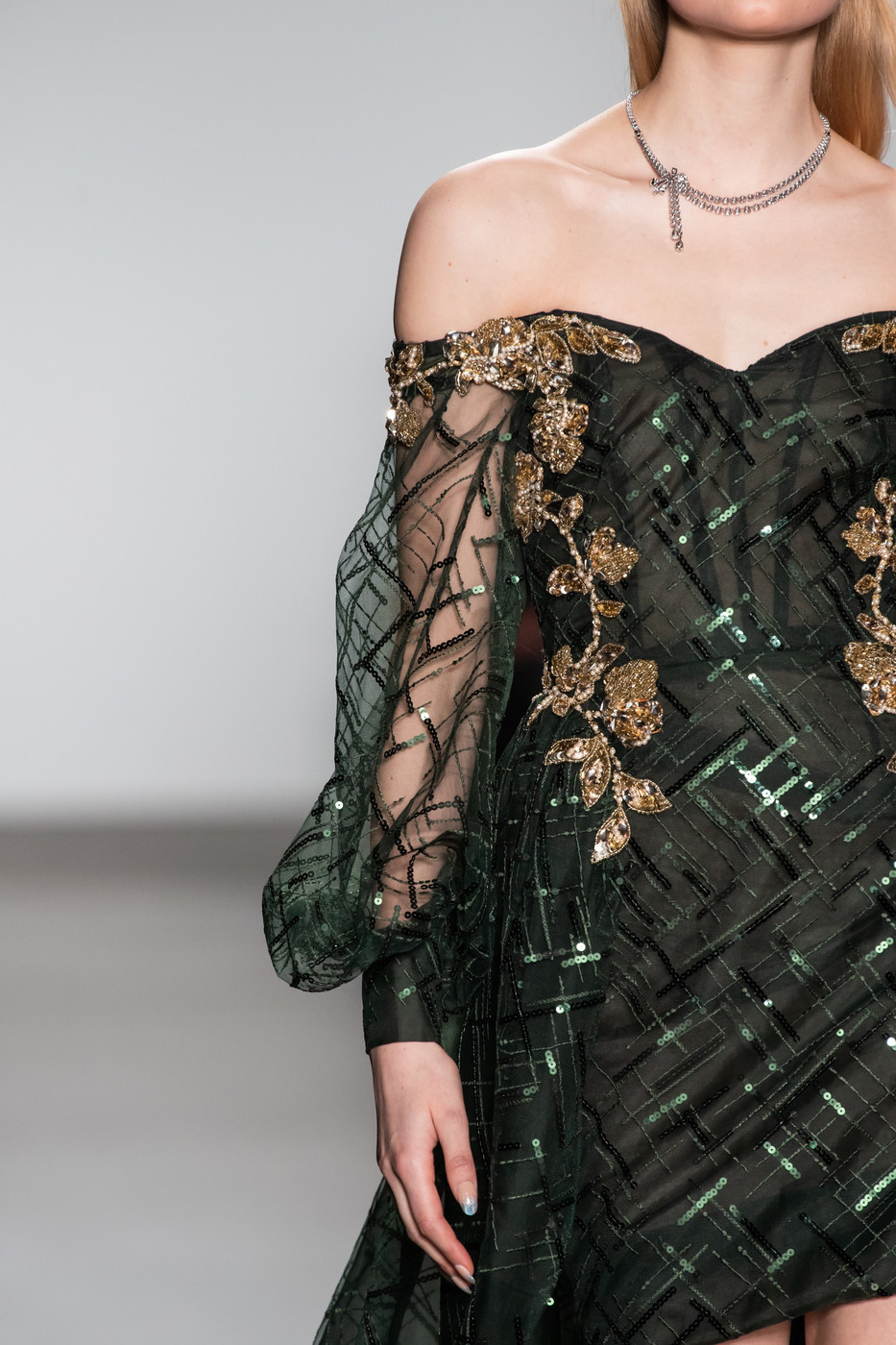 Schneep: I drank coffee! Why am I still sleepy?

Marvin: Well, did you get any sleep?

More weird dreams last night…Mark and Ethan brought me onto Unus Annus to experiment with ways to rid me of my touch sensitivity/aversion. It was kind of unpleasant ^^“

[Your url but  you change it with the following criterion:

Idk how much you know about Smash, but what characters would the septic boys main? Also if you play, who do you main? I'm a Pit/Dark Pit main myself :D