This Renaissance painting has good vibes 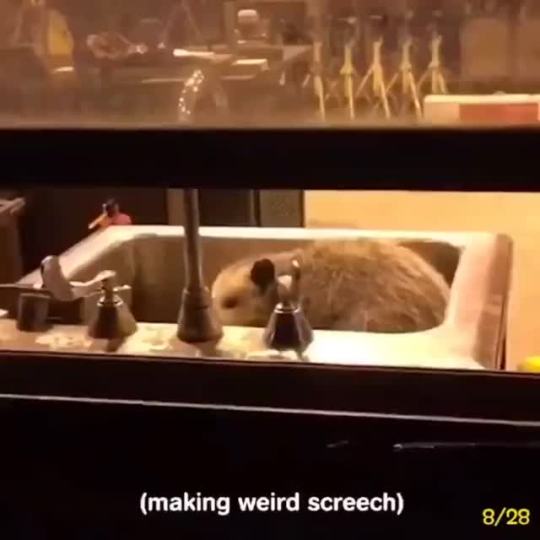 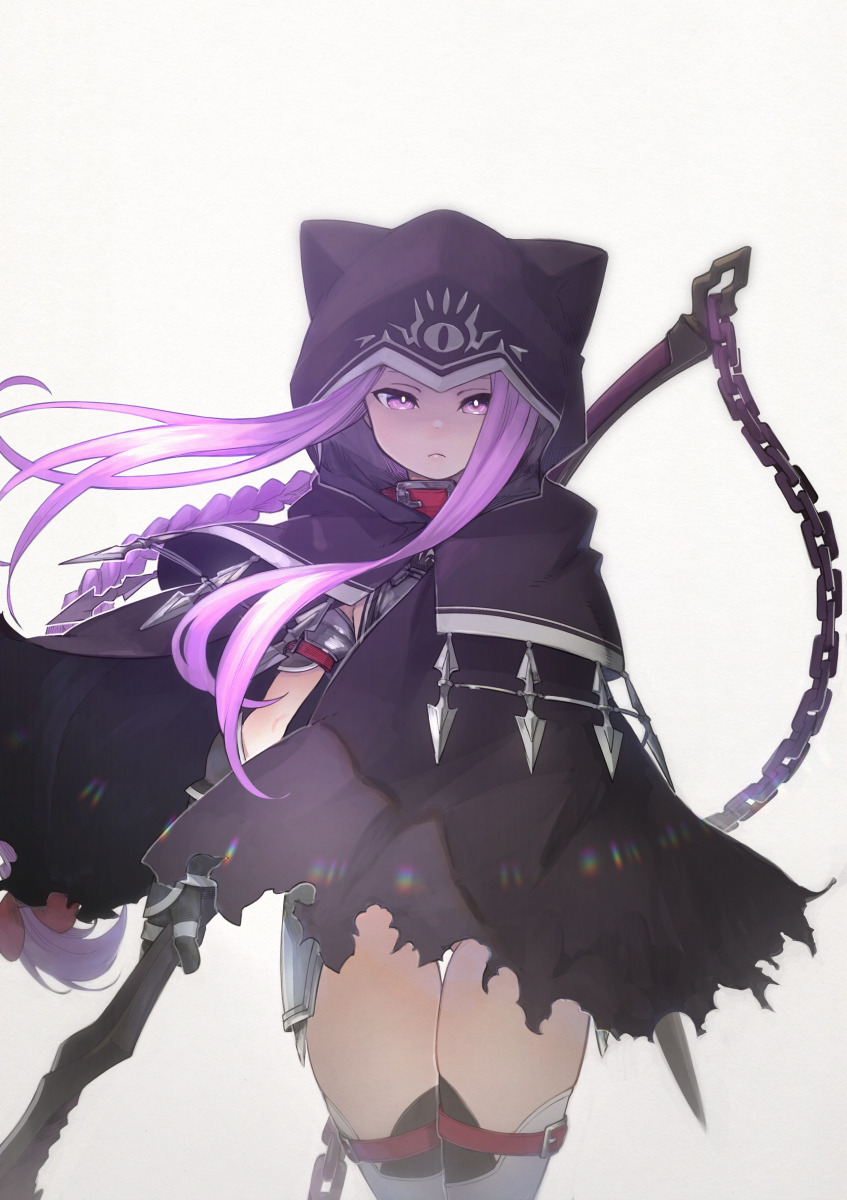 Bernie announces that his VP will be Jeb! and every democrat and republican candidates drop out of the race immediately, knowing resistance is futile.

Our age has been taught to believe in nothing higher than the human mind, and in the ideas of that mind; that is why the conflicts of our day are ‘ideological,’ and why Truth is not in them. For Truth is only in living communion with living Truth, Christ; apart from Him there is no life, no Truth.” 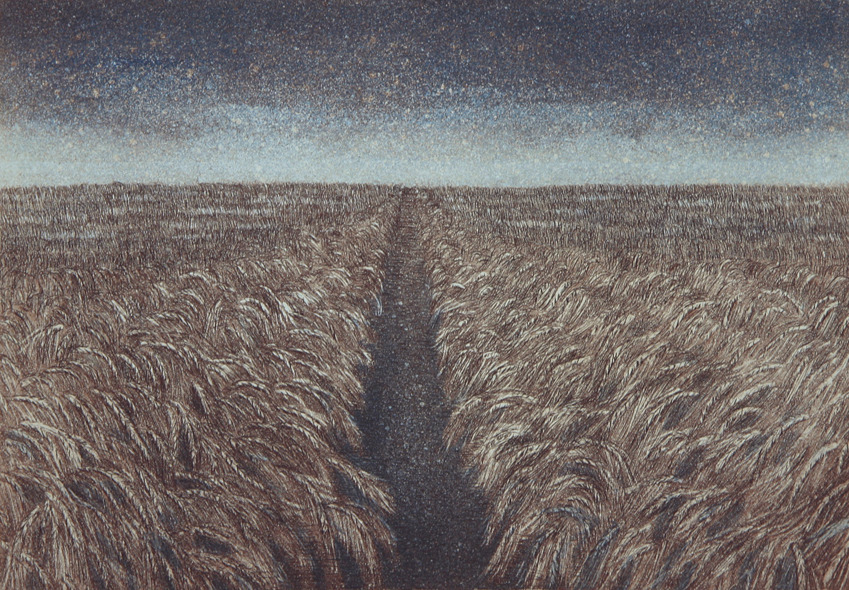 The Holy Virgin and Saint Chad

He leave the seat up again? :/

I don’t understand men. I think in most cases male psychology is really just that the simplest explanation for their behaviour is always the correct one… but that is so unpleasant sometimes and I don’t always want to accept such harsh realities.

People talk about gun control in the abstract like it only affects their weekend entertainment of shooting cans and negroes (I mean let’s be honest about who is truly pro-gun heh) but honestly if guns were readily available and affordable to everyone the odds of me being alive a week from today are about 0.1%.

You know who is for gun rights? American citizens including but not limited to:

There are over 330,000,000 legally owned firearms in this country, the least you could do is get our community properly represented.

when you have no real argument, race bait. right OP?

That 330,000,000 number I’d say is extremely conservative, wouldn’t be surprised if there were three or four times that number. And ammunition, if you don’t have a thousand rounds for each firearm you own, you’re not ready. Just saying.

Okay, I want to add something serious to this post, to put it in perspective.

Do you know what else my country has? Strict gun laws!

Do you know what country has the highest homicide rate in the world? El Salvador. 82.84 homicides per 100k of people and population of about 6,5 million of people. This country also has stricter gun control than US.

Verdict? You’re searching for a reason behind mass shootings in a wrong place. A rich white c**t who sponges off of wealthy mummy and daddy and hasn’t worked a day in their life wrote this shit.

The only poor life choice my mum has made is becoming a postgraduate (with distinction) in education and SEN teaching whilst raising four young children: one 13 year old, a pair of twins (one of which has special needs) and an infant after my dad walked out on her. Of course, this is before she struggles to get a job as SEN lead at a local secondary school who, despite her qualifications, pay her minimum wage. Pro rata. Which means because of shitty school hours, she earns less than 9500 annually after tax.

They recently hired a man to take up all of her practical duties to give her more administrative work. How much is he paid? In excess of 30000 annually.

This meme can piss off because capitalism is the root of poverty. Anybody who agrees with it? Fuck. Right. Off.

Somehow this post has made it way to the section of Tumblr housing the echo chamber of crybabies and communists–but I repeat myself.

“Despite having a rough life, my mom still got a good education. But despite her credentials, she settled for a job paying very little while somehow else working another job gets paid more.  CAPITALISM IS TO BLAME!!!”

Yes sir, she “settled” for that job because we live in a very rural area, and any further commute is too expensive. Not to mention, she needed to be at home with her young children and could not afford a sitter. Now, almost a decade later, she has the ability (with me and my siblings much older) to branch out for a better job. To date, she has attended 8 interviews over the course of approx 3 years (there are very few jobs available. Hasn’t got any of them because richer, younger people got the jobs instead.

That is capitalism all over.

Know the full story, fuckface, not everybody ate from mummy’s silver platter until they were 30.

So, let me get this straight.  It is somehow voluntary free market exchange’s fault because:

I hate to break it to you, but that is your mom’s fault.  I’m sure she’s a lovely woman and I wish her all the success in the world, but her situation rests not on the system but her own lot in life and her own capabilities to improve her own situation.

You do understand that, right?

Capitalism did not force her husband to leave her.

Capitalism did not force her to have children when she was not ready.

Capitalism did not move her to where she lives today.

Capitalism is not to blame because she is either not interviewing enough, interviewing properly, or just not cut out for the positions she’s applying for. Because someone else obviously got those positions and it wasn’t because of inanimate capitalism somehow favored them more.

These are all people problems, not a systematic failure of the market.  So, stop blaming capitalism for the choices of people.

Degree in field known to not pay shit

Looks for a new job like once every 5 months.

No mention of trying to learn a skill or trade relevant to rural area.

I mean aside from drug abuse you’ve hit all the top five mistakes for not being financially successful.

Listen @drmattstrange I’m from Russia. I live for 230$ per month. And in this country we blame socialism&communism that was doomed to fail for this conditions being average

What is a white mainer?

white mainer women are just the fucking worst. i can’t think of an exception. if you are at least three generations deep in this state, you’re just raised to be a total cunt i guess. thankfully i have outside influence

Westerners: develop a stereotype of Russians dancing to and listening hardbass

Russians: (un)ironically develope hardbass as a genre as joke about Westerners stereotypes

From “Dark Heresy: The Lathe Worlds” by Fantasy Flight Games

Government deciding that this kind of bullshit is an arena for criminal justice is completely insane. 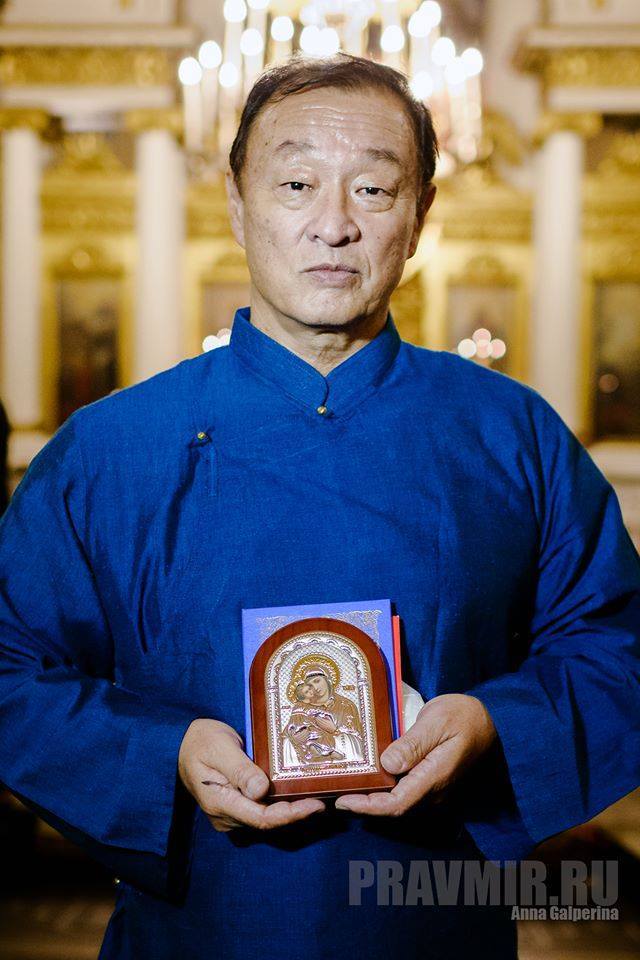 The soul of Cary-Hiroyuki Tagawa, best known for the part of evil sorcerer Shang Tsung in the Mortal Kombat movies, has been captured by Russia – he has apparently decided to be baptized into the Orthodox Church.

Tagawa, an American actor of Japanese descent, who took part in a new Russian film called The Priest-San, decided to abandon his faith and become a true follower of Jesus Christ’s Orthodox teachings, Interfax reports.

We got another one, lads