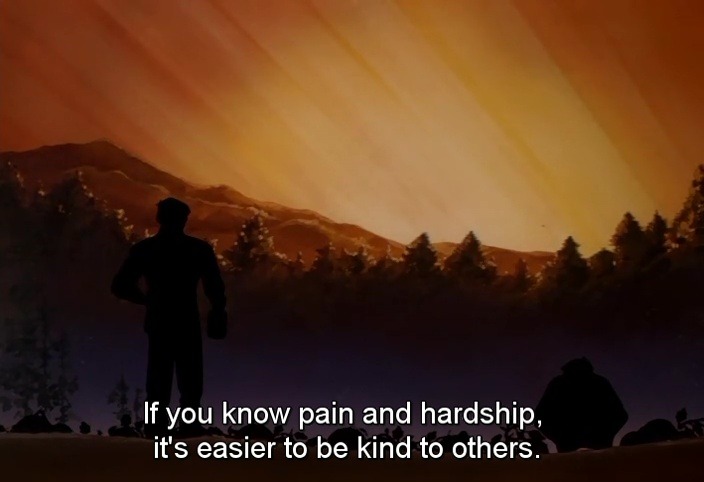 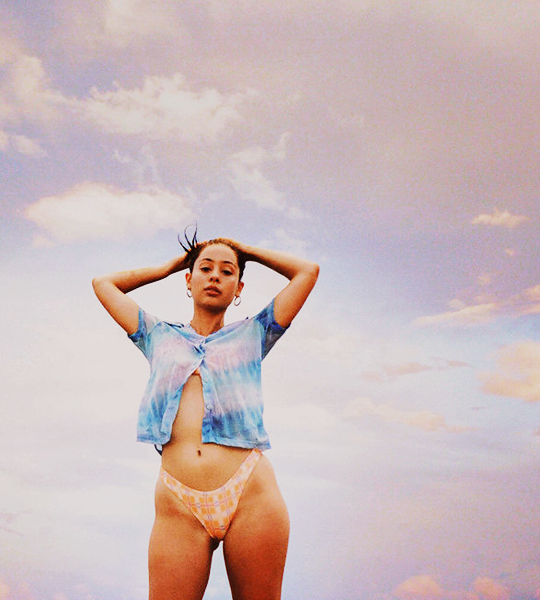 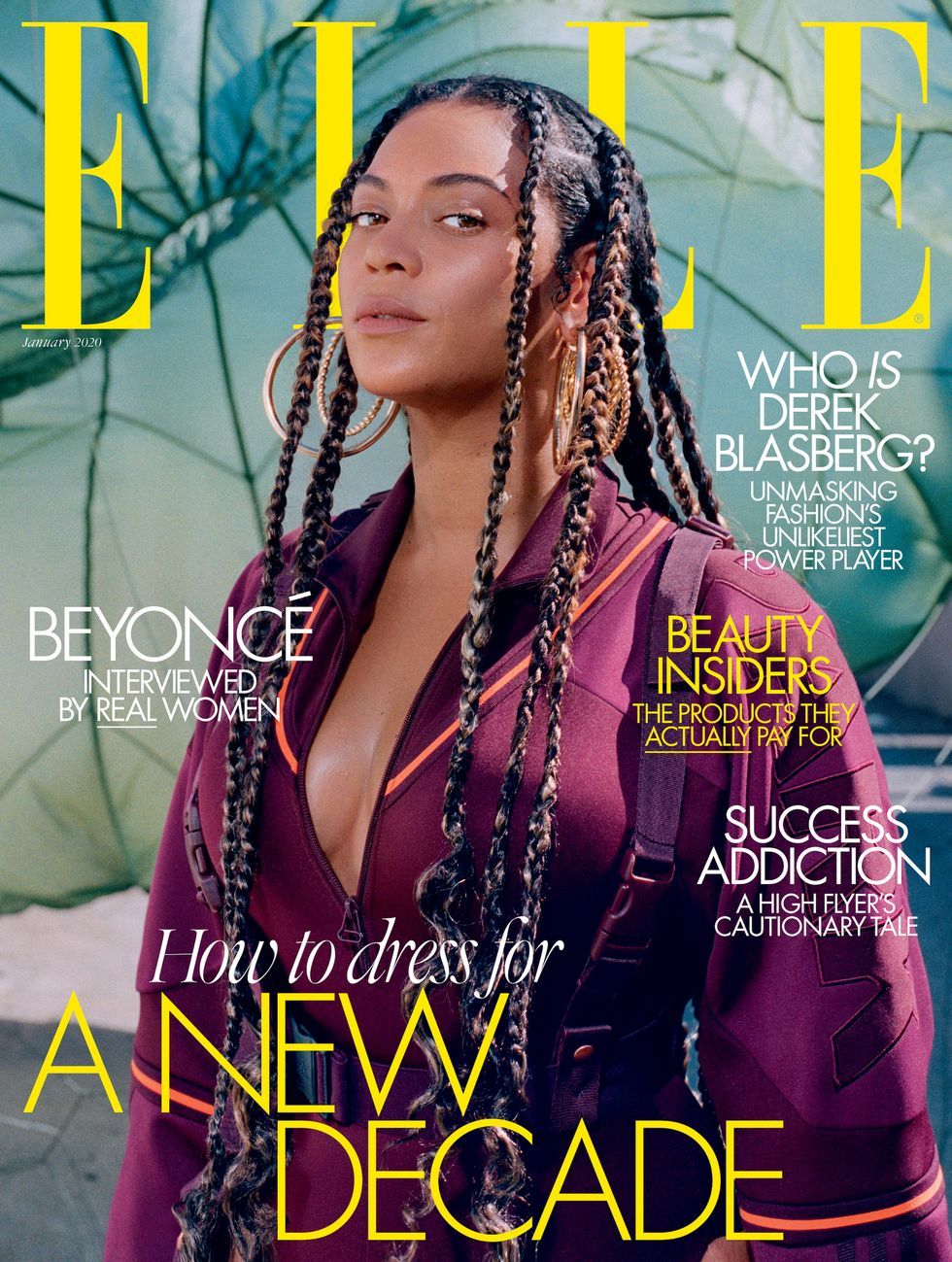 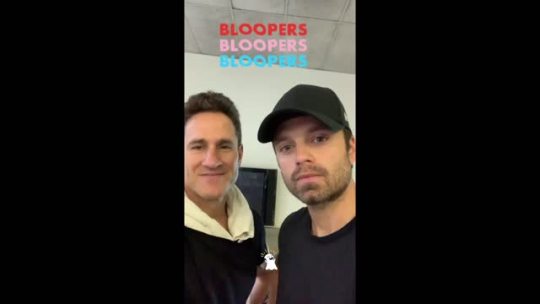 I'll never understand the overprotectiveness Seb has had for Ellie since she got called out for her facebook. Seb won't interact hardly with fans anymore. Yet, when Margarita Levieva had people threatening to kill her and bullying her on Instagram, Seb did nothing. All he did was call them "trolls".

I don’t think it’s being protective of her. I think it has more to do with the fandom going too far and tagging him as a racist.

This is funny cause i feel like he did more for M than he ever did for E. he spoke out against the hate and called people scum, while for E he didn’t do shit. Just let her get harassed to the point of her making sure she has blocked hella people and make every single one of his fans unfollow her.

so I got into grad school today with my shitty 2.8 gpa and the moral of the story is reblog those good luck posts for the love of god

okay so i just got my dream job??? a week after applying to it?? and now i’m thinking….maybe this is the good luck post

Kendall Jenner?! She is trash Kardashian, she would never dated a c listed actor.

And not to be that person, but much less likely since he is white.

I don’t think Kendall is like that. Not all the Kardashian’s have a thing for black men. Like Kourtney. She’s never dated a black guy and doesn’t seem to be drawn to them

Stop looking for love and get your life together 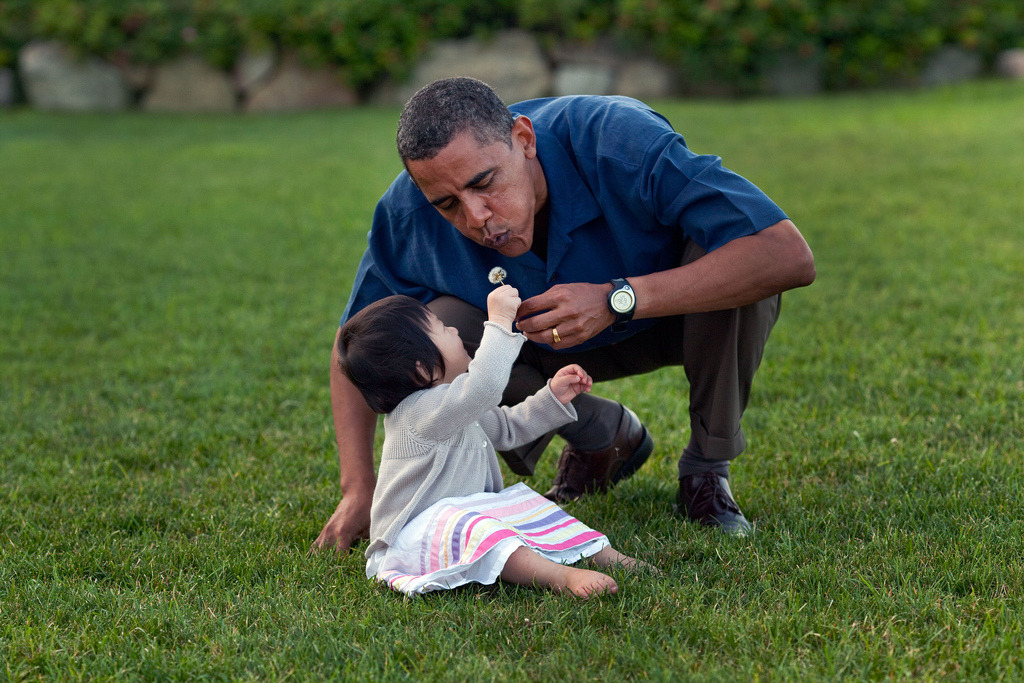 the second look was my favorite 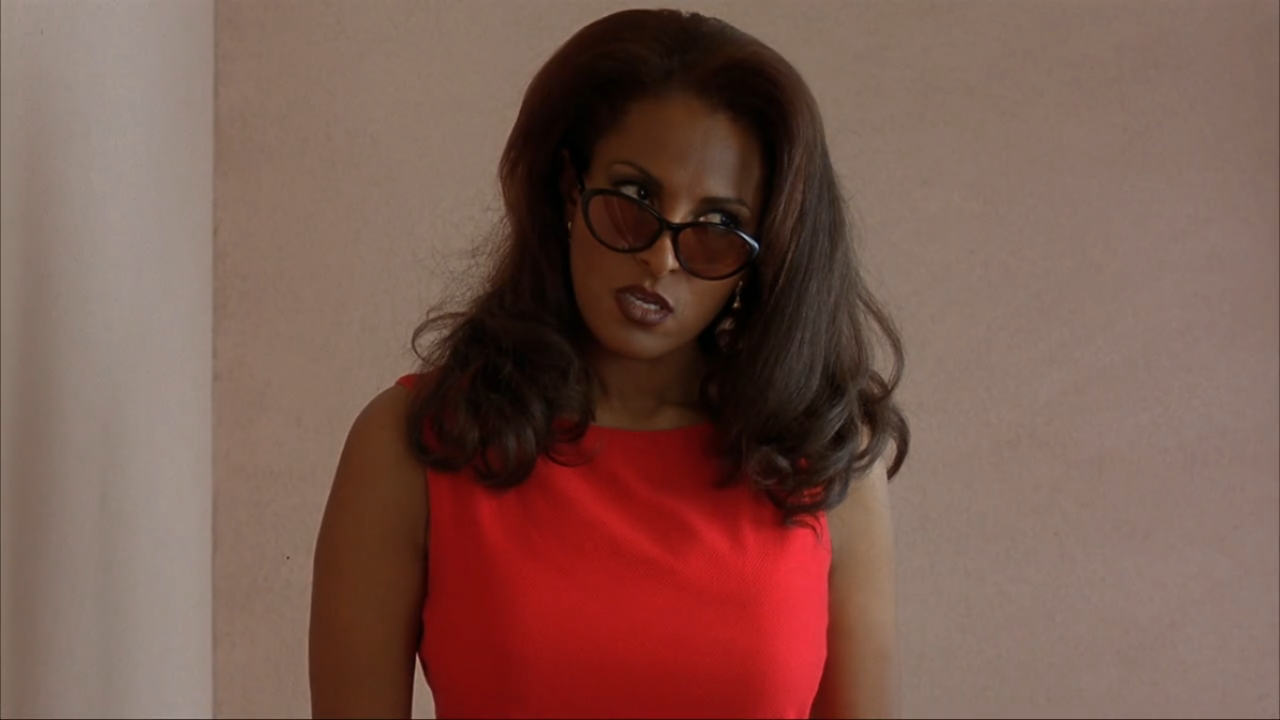