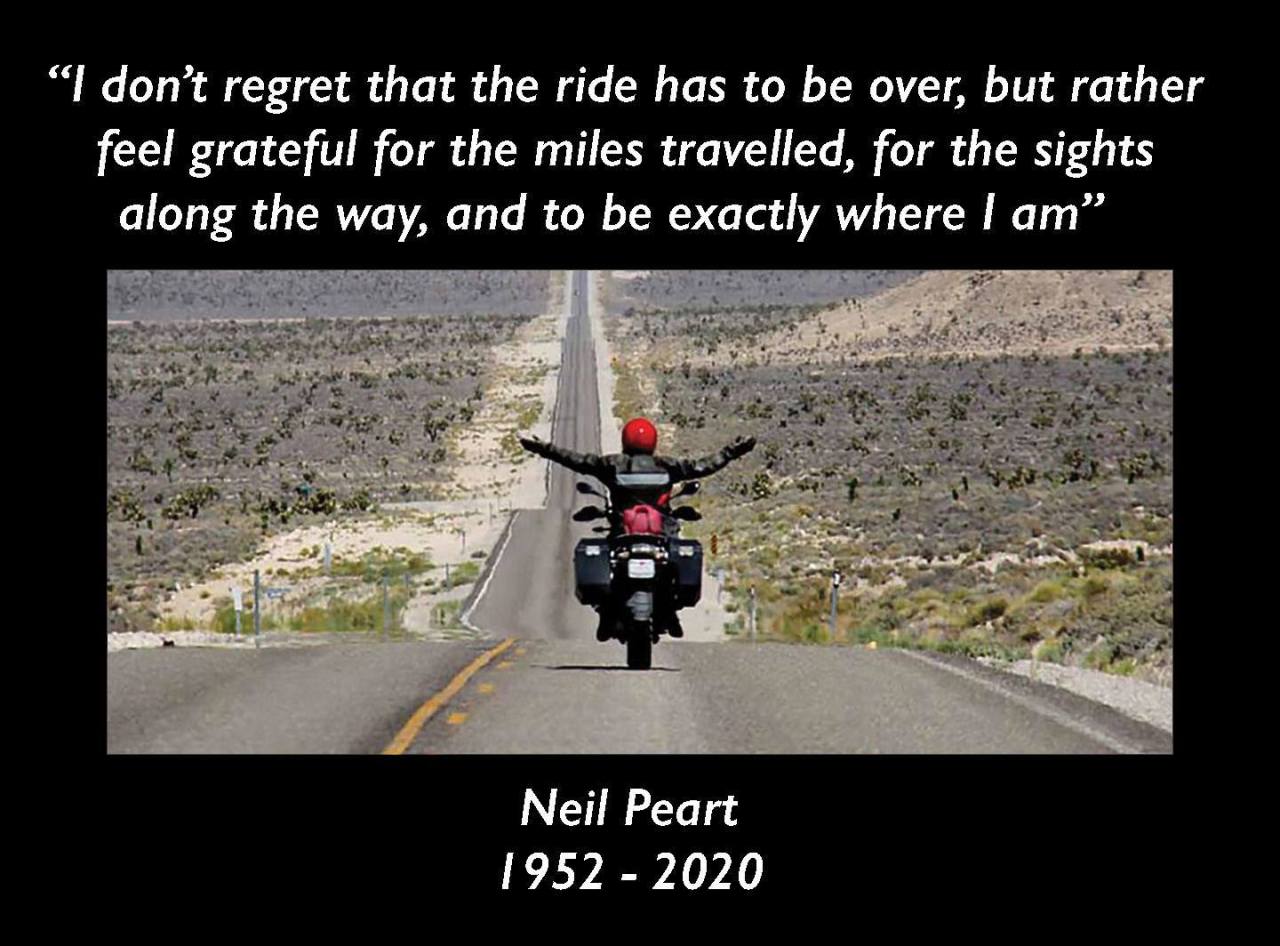 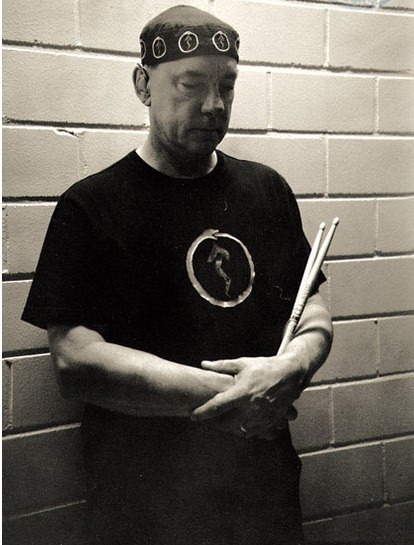 “THE HANDS OF GOD”

“One of the Best Rock Drummers of all Time,” Neil Peart Dead at 67

“It is with broken hearts and the deepest sadness that we must share the terrible news that on Tuesday our friend, soul brother and bandmate of over 45 years, Neil, has lost his incredibly brave, three-and-a-half-year battle with brain cancer (Glioblastoma),” Geddy Lee and Alex Lifeson wrote while asking for privacy.

“Those wishing to express their condolences can choose a cancer research group or charity of their choice and make a donation in Neil Peart’s name. Rest in peace brother.”

“We are heartbroken to hear about the passing of Canadian Music Hall of Fame inductee Neil Peart,” read a statement on the Juno Awards Twitter feed. “One of the best rock drummers of all time, Neil’s legacy will live on … forever.”

“The master will be missed,” Jack Black tweeted.

“This man was the hero of my formative years as a drummer,” Huffamoose’s Erik Johnson tweeted of Peart. “This one really hurts.”

Rush released 18 studio albums with Peart, culminating with 2011’s Clockwork Angels. The band retiring from touring in 2015 and announced its breakup in 2018. 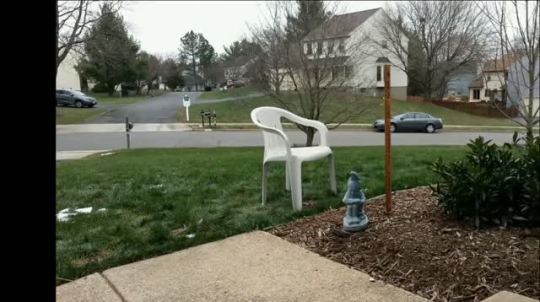 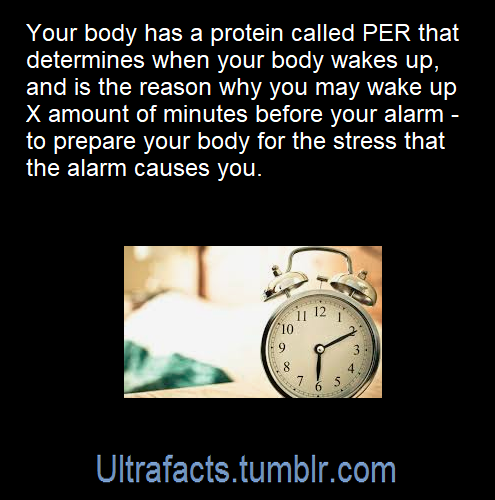 Every damn morning. I want that extra 5 minutes of sleep! 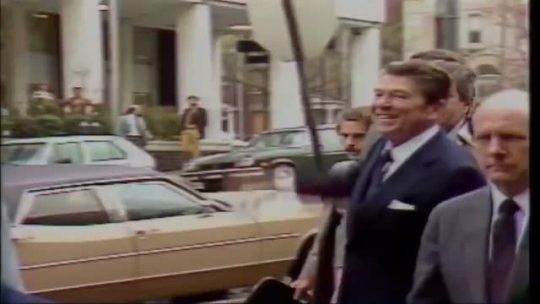 Me, reaching for my dreams. 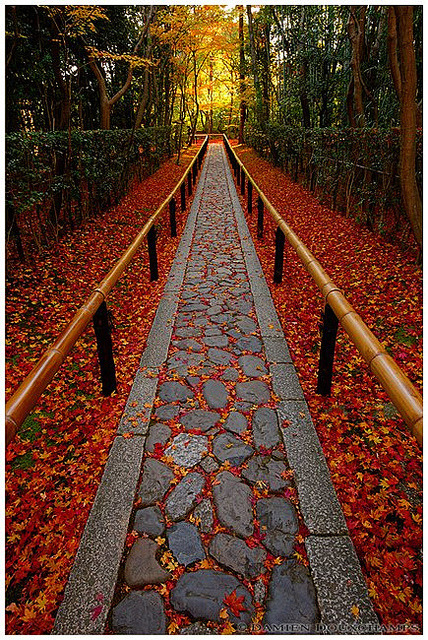 The end of autumn (Koto-in 高桐院) by Damien Douxchamps on Flickr.
Autumn Leaves 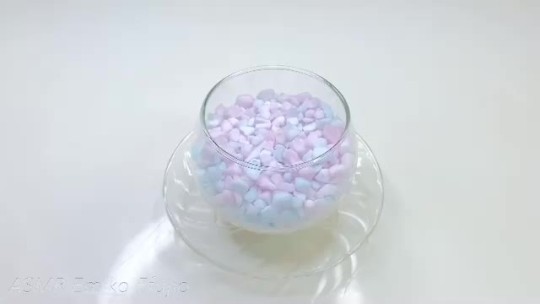 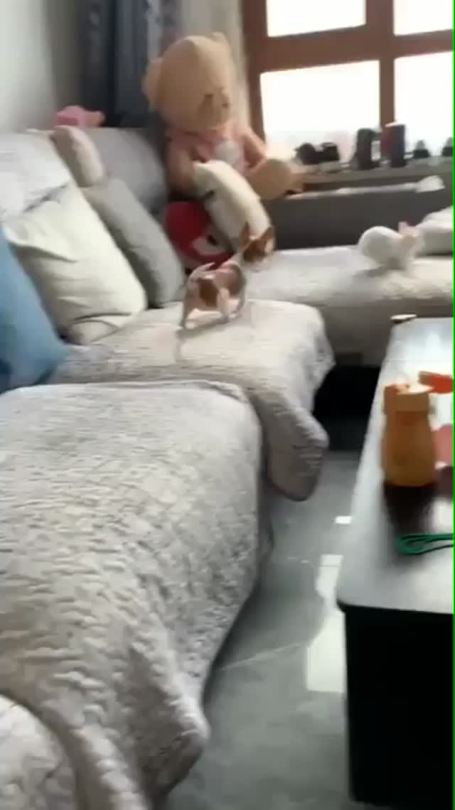 When you put your stats in agility