You won't die. I'll be protecting you.

I treat him for one year. I am praised for my courage and compassion. And on April 1st, 2020, one year to the day…I strap him into the electroshock couch.

And I burn the filthy bastard.

It is treated as an accident. These things happen.

I’m far left because people are fucking evil particularly where money is concerned and i’m sick and fucking tired of these god damned privileged sycophants with Ayn Rand on the fucking brain chiming in: “Uheeemmm weeelll actually that is their right nobody HAS to work there nobody HAS to buy their products the market will regulate itself”

Man shut the fuck up and pick up a fucking history book, corporations can and will, as they have shown us countless fucking times, casually commit human rights atrocities if Daddy Government doesn’t come in and tell them they can’t or they’ll go to jail. Ordinary every-day people, as they have shown us countless fucking times, as you are showing me right now with your fucking excuse for a set of political views, do not give an OUNCE of fuck about ANYONE they are not personally invested in and will not sacrifice a red fucking cent or lift a fucking finger to help people who are dying in the gutter unless Daddy Government says they have to.

James Madison was a real hypocritical piece of shit, but he wrote some very pretty words. Some of those words were “If men were Angels, then no government would be necessary.” This applies in y’know more ways than people think, it’s not just making laws like “hey you can’t run around murdering people”, it also applies to things like taxing of income and limiting corporate practices and seizing and redistributing assets. If you wouldn’t happily let people die and call it fucking natural selection, shit wouldn’t be necessary. Because you wouldn’t live in Golden fucking towers eating god damned caviar while people die of god damned DTs and syphilis in the storm drain below you, but you do. Because they’re not your problem. Someone has to, yes, FORCE people with money and power to give a shit about the little guy. Someone has to have power over you people. I trust the whims of one democratically elected government over the whims of some asshole I’ve never met who was born into all his money and wants nothing in the world except more money.

You’re all so fucking afraid of Big Brother because you’re spoiled only children who refuse to share their fucking cake and throw your toys out of the pram when you don’t get what you wan, and you make me a bit sick to my fucking stomach to be perfectly honest 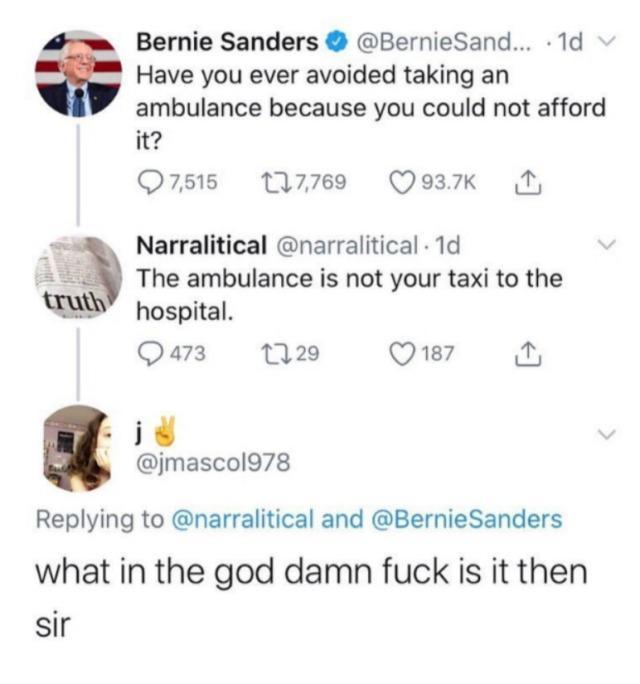 I think this is a logical endpoint of the mindset that came up with “The police have no obligation to protect you.”

Will right-wingers give us “You have no inherent right to use the road for anything” next? 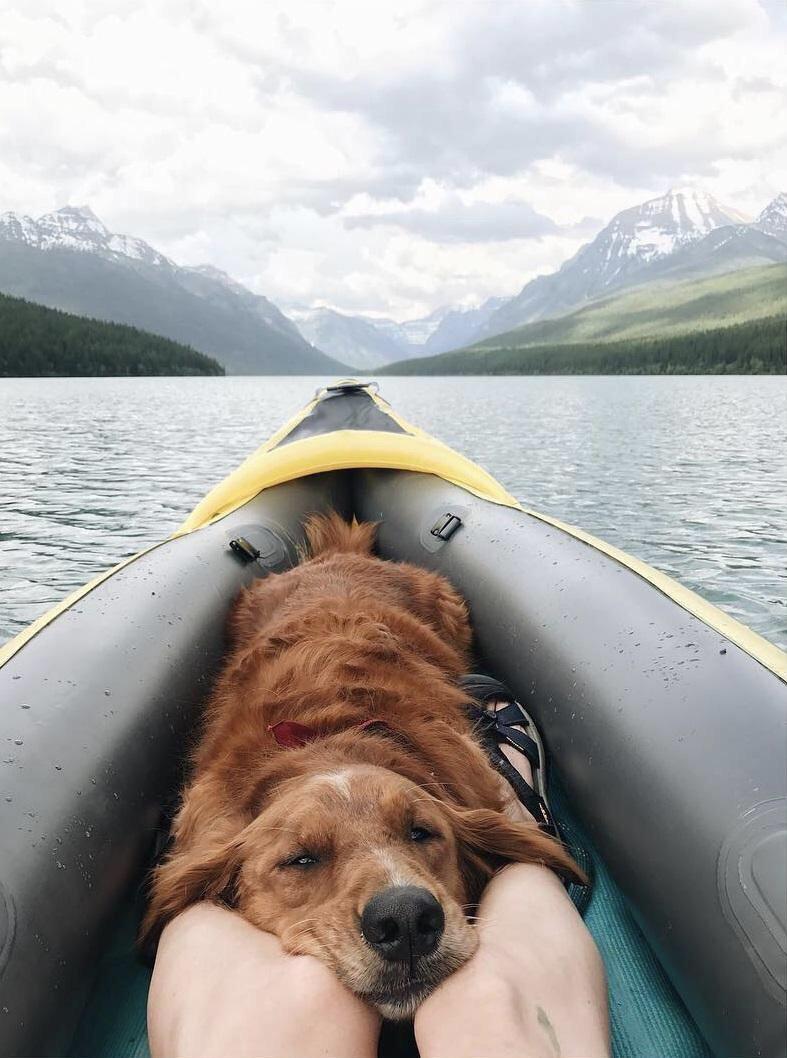 What a stunning photo….I love dogs. What? She doesn’t own the damn photo I very much doubt that’s her rowing a boat

You are the ONLY motherfucker that I respected in that Midsommar comment section. The rape apology was STAGGERING and I was ready to break out a bat.

2 DUDE I FUCKING KNOW people talmbout “oh he was looking at her earlier and his pals mentioned getting laid so clearly he wanted it” Um hello ???? Your fuckin brains fall out??

Daud on Low Chaos: I’m so full of regret….and shame….nobody should have to kill an Empress….Out, damned spot! All the perfumes of Arabia couldn’t make my hand smell better! Oh, woe is me!! I rue the day I was born!! Woe!!

The Japanese poster for Midsommar by artist Yuko Higuchi

Wait this is also assuming you get caught. Flawless plan wait okay hear me out just like RPattz’s plan…but pull a gun so that they give you more than 7 grand and wear a mask so they don’t know who you are and have a getaway driver and oh now that’s just a normal bank robbery isn’t it 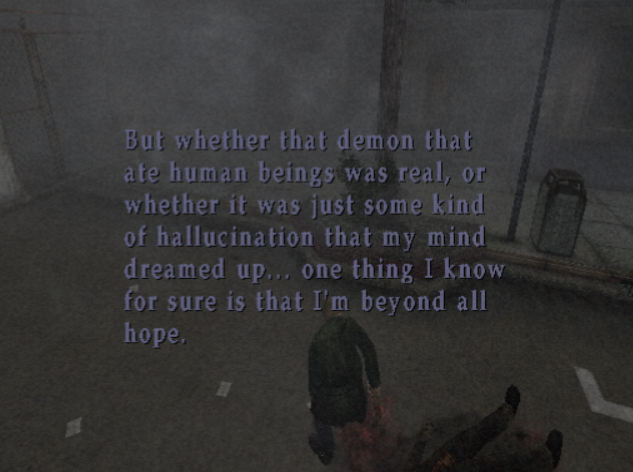 You don’t get to keep the money. When they catch you part of the deal will require giving it back. At least if you’re a first time offender and want 3 years.

On the plus side you get free room & board for 3 years.

On the downside you have to spend that time in prison and have to deal with a felony conviction for the rest of your life. Assuming you survive prison.

Are you saying that i don’t HAVE to give the money back? Like when they catch me yeah prison for longer and whatever, i always assumed if they arrest you for robbing a place the money’s confiscated and given back, can I keep the money? Shit now i’m seriously weighing this

My presence will be ornamental. You will find me a respectful, quiet, passive observer of the truth. 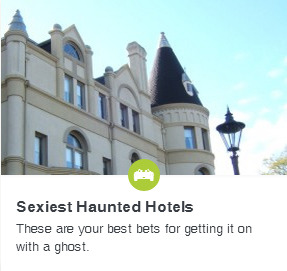 this week on buzzfeed unsolved we investig-

I JUST GOT PEGGED IN A BENTLEYYYYYYY