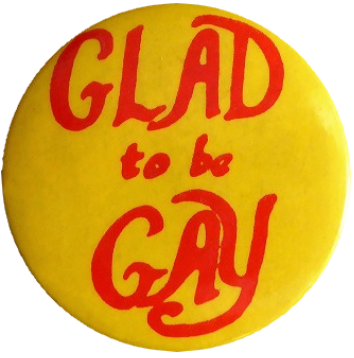 feel like pure shite jus want her back xx

I wish I could just drive everywhere 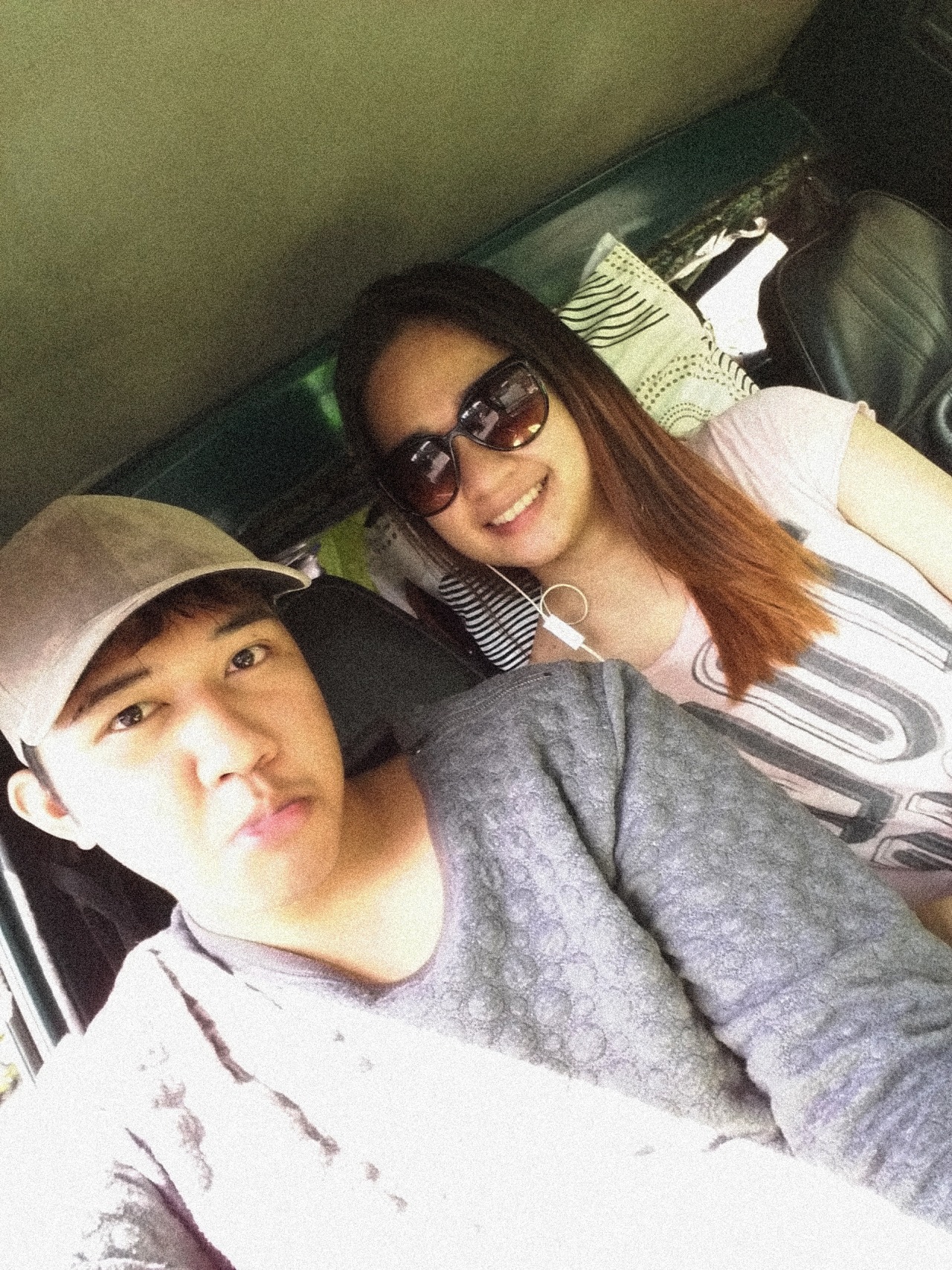 Hi, I’m Danneil John Flores (22 years Old) and I’m asking some donations for my sister’s condition since me and my parents are incapable of supporting her right now and most of my savings are all dried out now. Both of my parents does not have a stable Job, my father is just a pedicab driver and my mother is a housewife. I had a job way back a year ago. I can’t find a job in here since I’m the only one who can do the labors of getting her oxygen refilled daily and also in case of some emergencies, most of the donations go through her medications our family needs and expenses, if you are looking for more proofs don’t hesitate to contact this blog or contact us personally here.

For proofs just check this link, we can provide documents and such but please email it to dayne@mail.com (this is my email)

Update: January 2020
Our Doctor told us to get her checked as soon as possible in Manila Heart Center, Hopefully We could save up a lot of money for the trip and possibly the operation, thank you!

Paypal:
favoritesalad@gmail.com or Use this Link

For my Bank Information
Please Kindly Contact me on this blog

THANK YOU SO MUCH!!
GOD BLESS EVERYONE!! 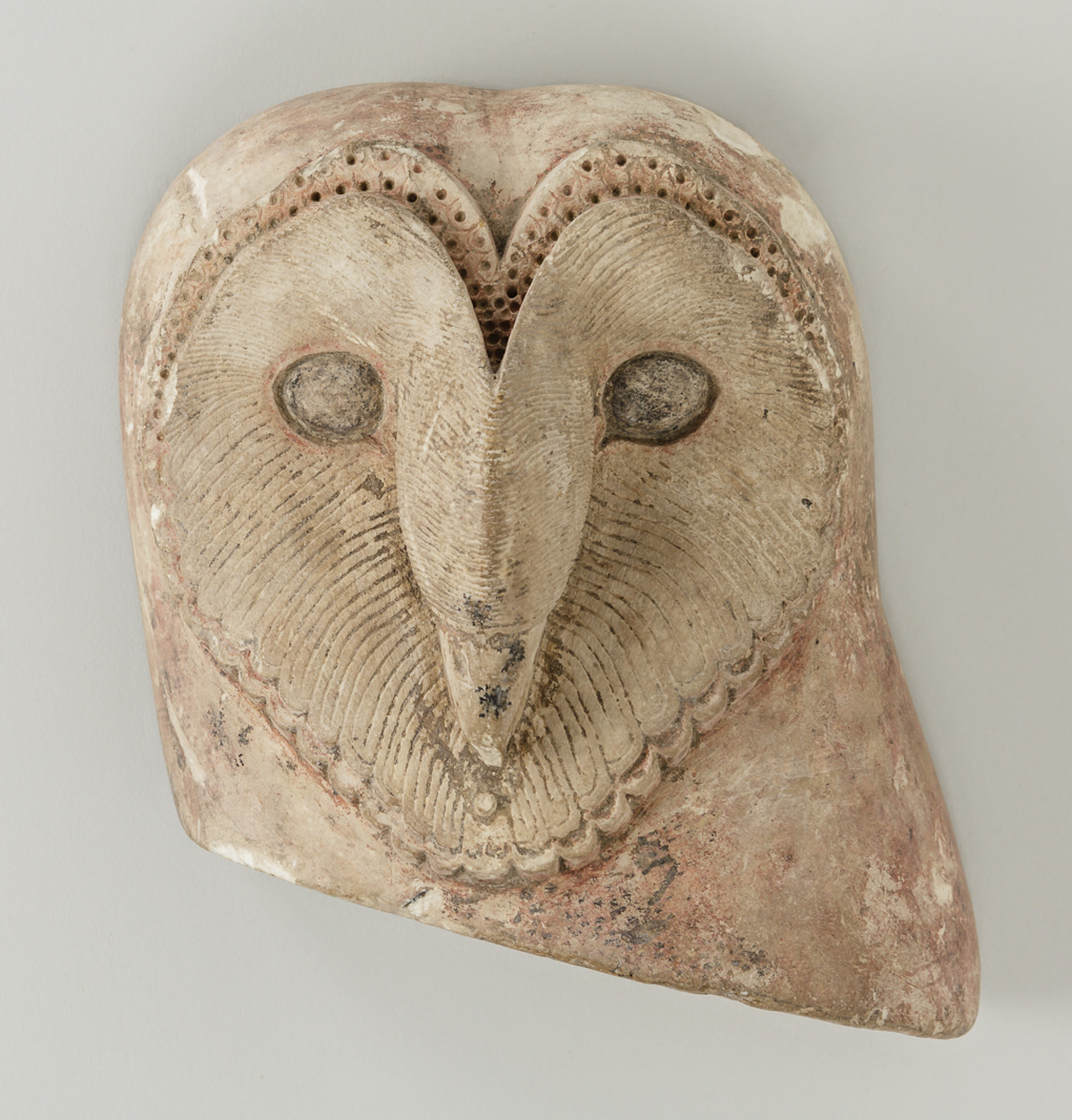 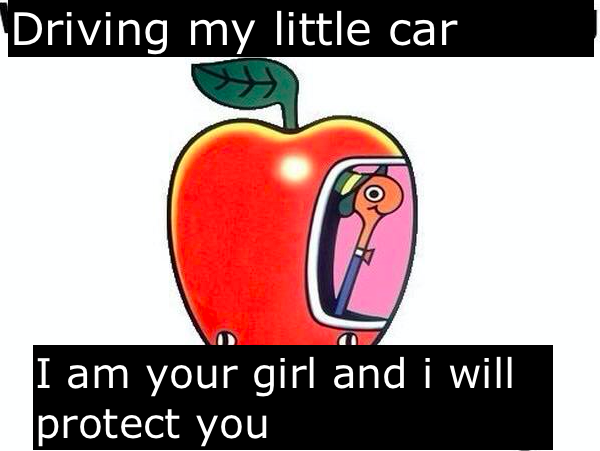 FOR LARRY WALTERS, WHO DREAMED SINCE HE WAS A CHILD OF USING BALLOONS TO FLY; WHO IN 1982 SPEND FOUR THOUSAND DOLLARS OF HIS TRUCK-DRIVING DELIVERYMAN SALARY TO BUY SUPPLIES, INCLUDING ONE LAWN CHAIR, FORTY-TWO BALLOONS, AND A HELIUM TANK, WHICH HE USED TO INFLATE THE BALLOONS, ARRANGING THEM IN A RING AROUND THE LAWN CHAIR, A STURDY ALUMINUM TYPE FROM SEARS, IN WHICH HE LAUNCHED HIMSELF ALONG WITH HIS PELLET GUN AND WATER JUGS A THOUSAND FEET A MINUTE INTO THE CALIFORNIA SKY, WITH THE GOAL OF CLEARING THE SAN GABRIEL MOUNTAINS TO REACH THE MOJAVE; WHO AGAINST ALL ODDS FLEW, FROM A BACKYARD IN SAN PEDRO TO LONG BEACH, AN IMPERFECT MAN ON AN IMPERFECT FLIGHT PATH, WHO BROUGHT HIS CAMERA BUT DIDN’T USE IT; WHO, UPON HIS ARREST BY THE LONG BEACH POLICE, WAS QUOTED AS SAYING A MAN CAN’T JUST SIT AROUND…..

FUCK YES LARRY YOU DID IT BABY

Im thinking of getting this as a tattoo 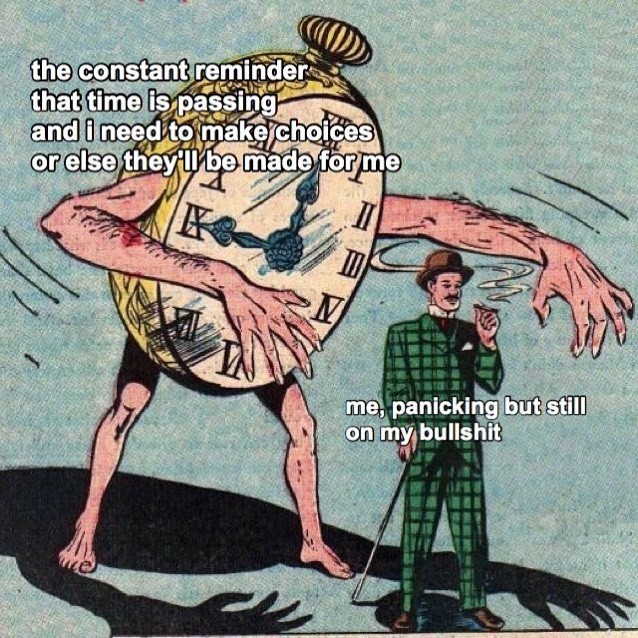 my mom called florence pugh ugly, in what world

my grandmas turning 99 next month, this bitch old 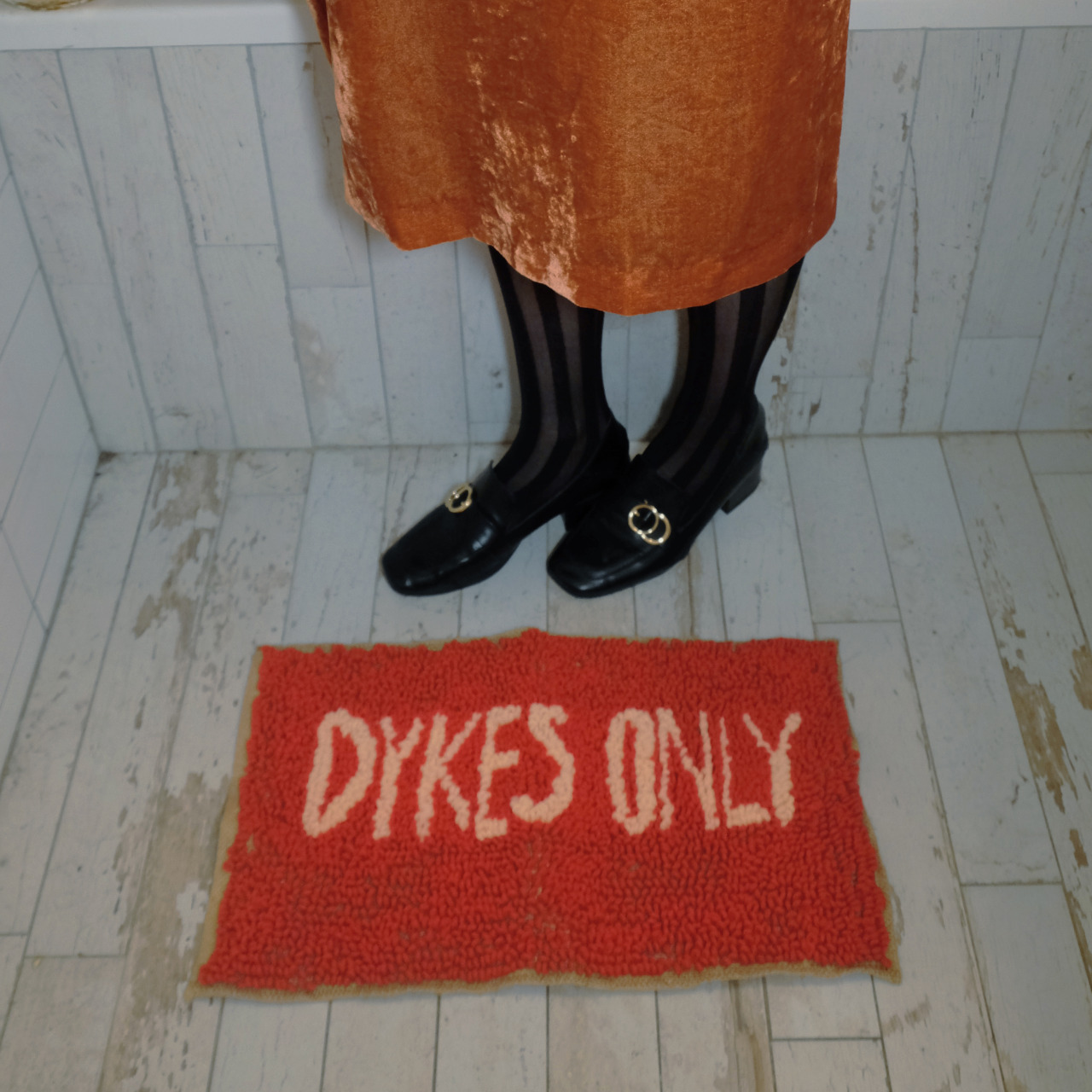 Oh i just remembered that short story i read as a kid where stray cats would talk to kids and gain their trust and then scam them by offering to let them live the luxurious homework/chore free life of a cat for one day and their spirits would switch bodies and then the cats would just. Keep the kids bodies and assume their identities/lives. And then the kids trapped in the cat bodies were doomed to live and die as street cats or scam another kid out of their body in a vicious cycle like in The Ring. Looking back on it, im very convinced that story influenced me beyond words. 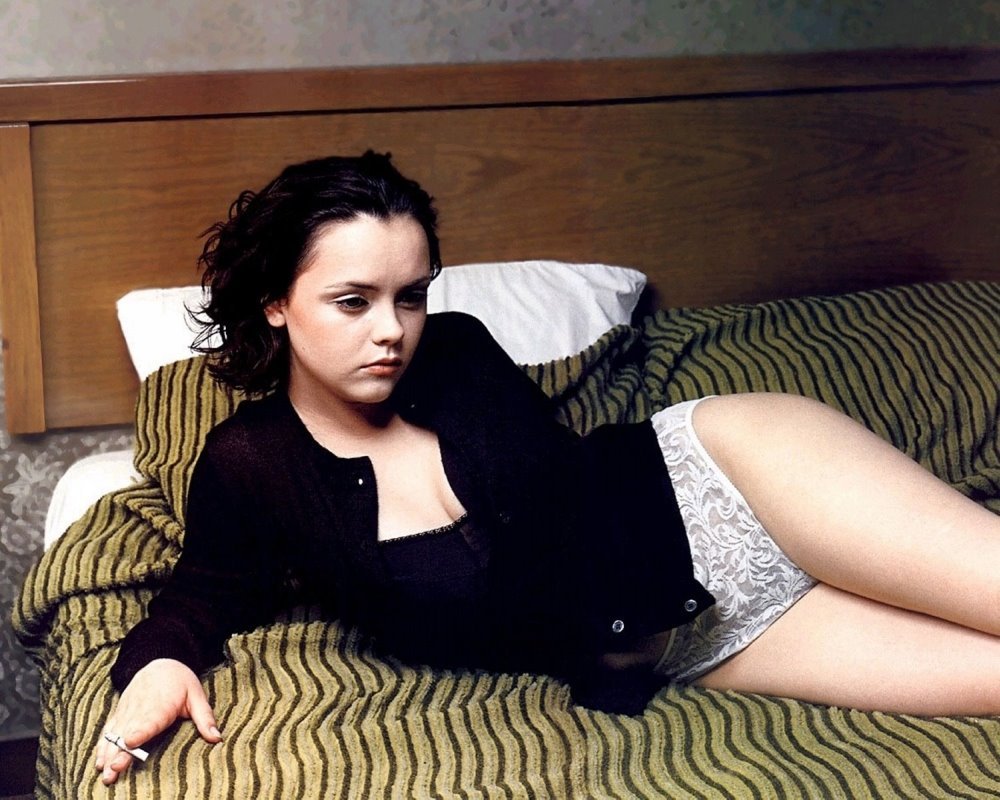 “I knew I would never be cast as the pretty girl. My dream role would be a psycho killer, because the whole thing I love about movies is that you get to do things you could never do in real life, and that would be my way of vicariously experiencing being a psycho killer. Also, it’s incredibly romantic.”

“I just spent the last 24 hours in Tempe and Phoenix police custody for spraying 'Penis Man,’” Shomer wrote. “They raided my condo and vehicle and swarmed my entire complex in west Phoenix with 25 heavily armed SWAT officers, and pointed a silenced assault rifle in my face.

"Anyone with any doubt who the bad guys are here … be certain it is the City of Tempe, City of Phoenix, and police forces valleywide. There is no excuse for pointing an AR-15 in the face of a non-violent offender.”

Shomer added in further posts that he spent a night at Maricopa County’s Fourth Avenue Jail following more than five hours in Tempe police custody, during which time he was giving “nothing to eat.”

He wrote that he was “told I wouldn’t receive medical attention after requesting it, even though it was posted on the wall to ask if desired. I was having a panic attack, cause they put a fucking assault rifle in my face (that’s illegal, both denying medical attn, and excessive force).”

Shomer also wrote in his post-arrest screed, “For the record, I hate the institution of the police. But, I do not think every single cop is a bastard. To say they all are, is imo, stooping to their level of profiling. Some of the detectives I met seemed to be genuine penis man fans.”

“Penis Man is neither man nor woman, you nor me,” Shomer wrote in one post. “We are ALL Penis Man.”