LENARD on Instagram: “I feel like somebody needs to hear this word today!!!! When @bishoptdjakes told me this a year ago I was nowhere near 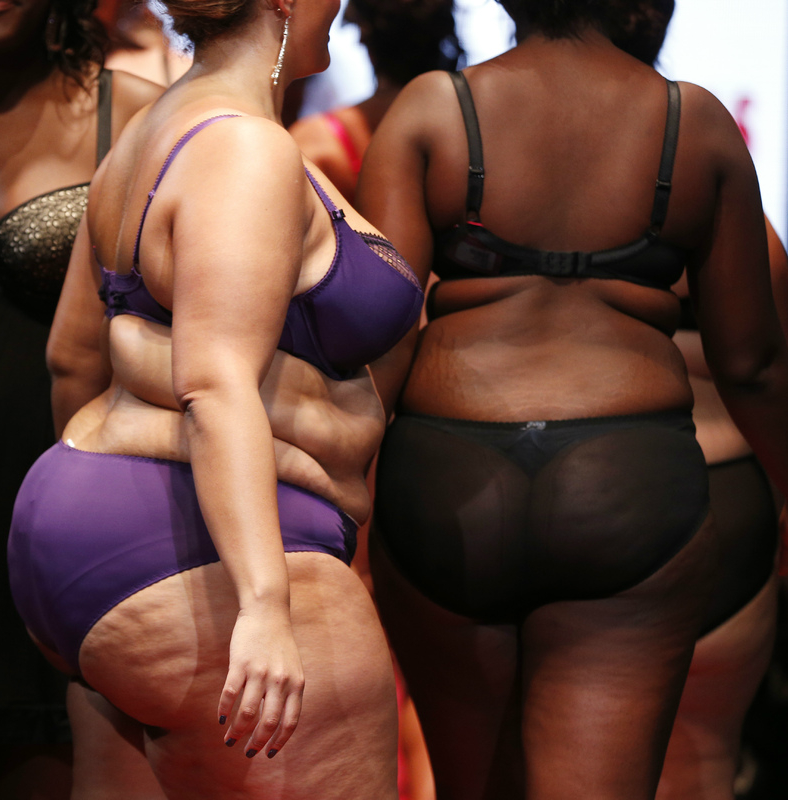 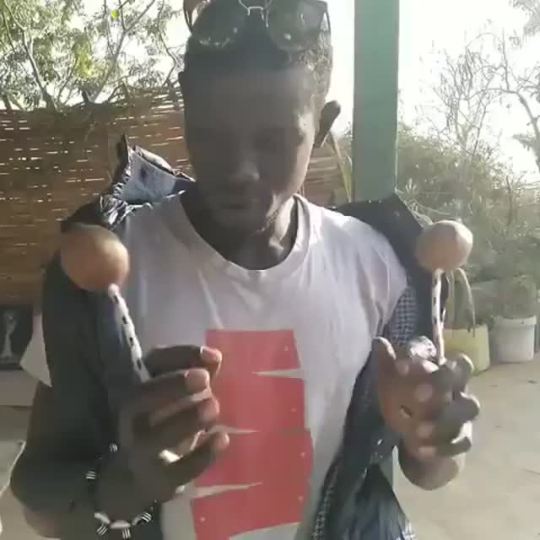 Senegalese musician Sallilou on the Cas Cas, also known as Kashaka, is an instrument made by connecting two small, bean-filled gourds with a string. [x] 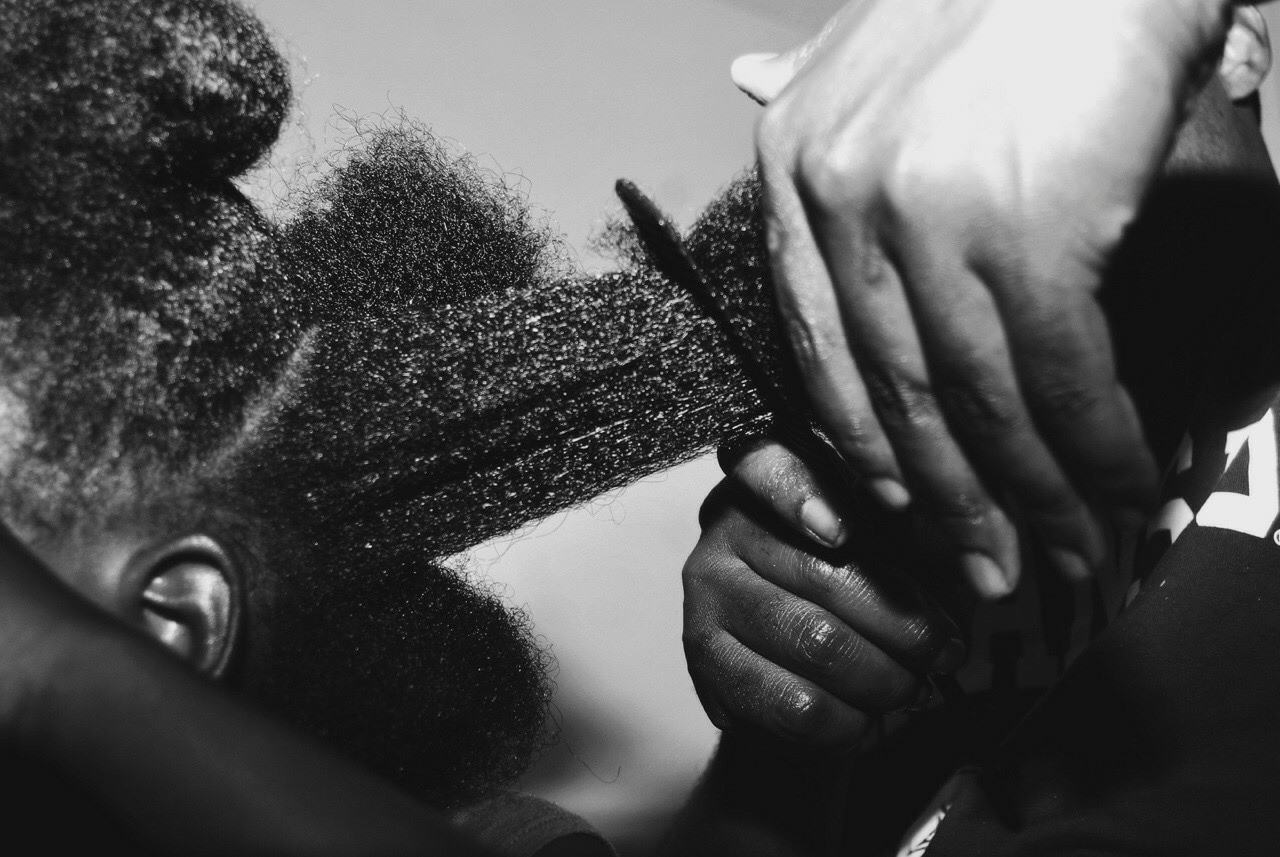 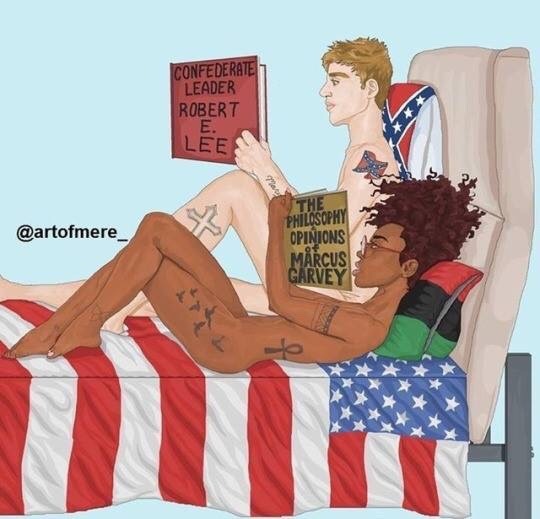 “American Thought” by Watson Mere. This image is more so of a symbolization of 2 cultures that have lived on the same land for almost 400yrs but for the most part don’t comprehend or understand each other. The 2 differing figures lay in the same bed with the bed itself being a representation of the United States and both reading and resting their minds on 2 separate ideologies. One being a white supremacist mind set bent on maintaining there perceived rule over the land through oppression and the other a Pro-Black frame of thought focused on becoming conscious of one’s self, establishing a lost and dormant African culture and resisting the oppression coming from the contrasting culture. 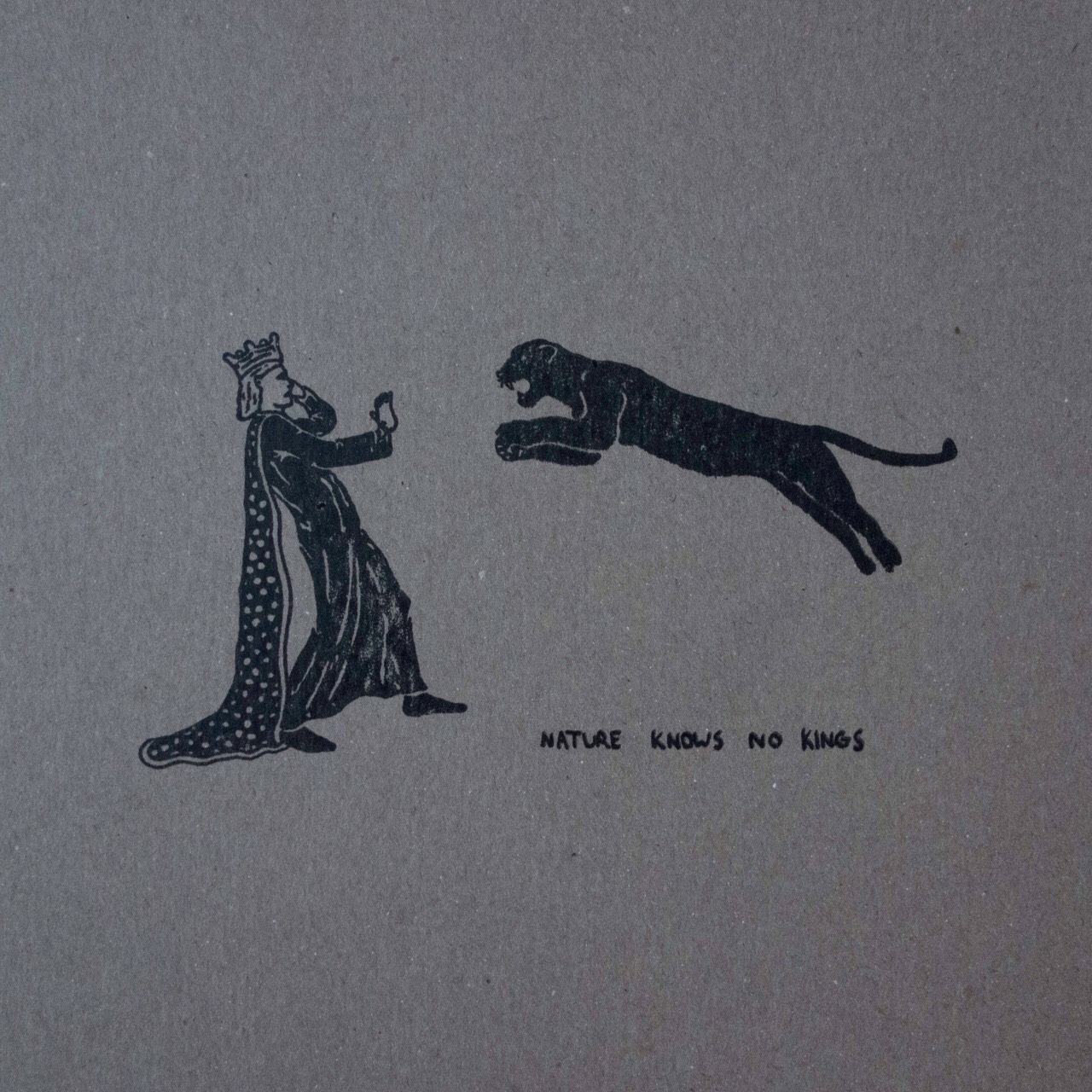 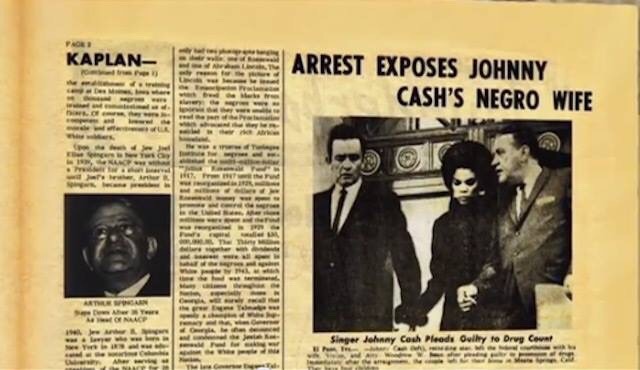 Vivian Liberto married Johnny Cash on August 7, 1954, after spending three years exchanging letters with him while he was in the military and stationed in Germany. The couple went on to have four daughters together, Rosanne, Kathy, Cindy, and Tara.

Anna who was born free, met a Frederick when he slave, she sold many of her belongings to money to help him escape and then moved to NYC with him where they got married. When he started touring with and working with white abolitionists, he started treating her like shit because she was illiterate. (He didn’t have any problem taking money from her to escape tho.)

Then homeboy got bold as hell and moved in a white woman in his wife’s house.   Then the first white moves out and he moves another white woman who stayed there for months at a time for 20 fucking years. After Anna died when married a white woman a year later.

Read all about it below.

This month, the editors of the Oxford African American Studies Center will be providing us with insights into black history and culture. To go along with this year’s Black History Month theme “From Slavery to Freedom: Africans in the Americas,” today we will look at Anna Murray Douglass. This article is by Leigh Fought. Two weeks ago we looked at Frederick Douglass and last week we looked at the Freedman’s Savings and Trust Company.

(b. c. 1813; d. 4 August 1882), the first wife of Frederick Douglass. The enigmatic first wife of Frederick Douglass, Anna Murray Douglass has been misunderstood and misrepresented by historians as well as by her husband’s associates since he first rose to fame in 1842. Her early life, including her birth and parentage, remain sparsely documented. Most historians agree that she was the daughter of Bambarra and Mary Murray, emancipated slaves from Denton in Caroline County, Maryland. As a young adult she lived in Baltimore, Maryland, working as a housekeeper and laundress in white homes. Despite refusing to demonstrate reading or writing skills throughout her life, she clearly had some interest in self-improvement in her youth because she first met Frederick Douglass, then known as Frederick Bailey, through mutual friends at the East Baltimore Mental Improvement Society, an organization of free blacks who promoted literacy.

The two had met by the late summer of 1838, when Anna sold many of her belongings to help Frederick purchase the train tickets for his escape. She also sewed the sailor uniform he wore as a disguise and accumulated the necessary items for starting a household. Once Frederick reached his destination in New York City, he wrote for her to join him. The Reverend James W. C. Pennington performed their marriage ceremony, and the young couple moved to New Bedford, Massachusetts, first using the last name of Johnson but soon changing it to Douglass.

The first years of the marriage appear to have been congenial. Anna bore four children—Rosetta, Lewis Henry, Charles Remond, and Frederick Douglass Jr.—during their residence in New Bedford. While Douglass searched for jobs on the city’s docks, Anna kept house on a small budget. When the family moved to Lynn, Massachusetts, she also took in piecework from the local shoe factories and saved everything that her husband sent to her while he toured for the American Anti-Slavery Society.

Strain began to manifest in the Douglass marriage once Frederick became involved in the abolitionist movement. He spent a good deal of time away from home giving lectures, including two years in Europe. Most of his white associates expressed disdain for his wife, at their most generous referring to Anna as a poor intellectual match for her husband, and treated her like a servant in her own home. They, like historians, have focused on Anna’s illiteracy and stoicism to bolster their arguments. Anna, however, had little time for intellectual pursuits while running a household and raising a family with little help from her husband.

By the late 1840s Anna lost much of her emotional support system. Her daughter, Rosetta, was away at school in Albany, New York; and her friend and household helper, Harriet Bailey, had married and moved to Springfield, Massachusetts. Meanwhile, her husband toured England, where rumors spread about the attention lavished on him by the English ladies. After his return in 1847 Douglass moved the family to Rochester, New York, taking Anna away from the small but active black community of which she had been a part in Lynn. Shortly thereafter she suffered the indignity of having the British reformer Julia Griffiths move into the Douglass home, which caused a storm of controversy alleging Frederick’s infidelity with Griffiths. The departure of Griffiths was followed by the arrival of Ottilie Assing, who installed herself in the Douglass home for several months out of the year over the next twenty years. For much of her life Anna lived isolated from supportive African American companionship while hosting a string of white abolitionists who could barely conceal their disdain for her. Only the extended stays of Rosetta and her children and the companionship of Louisa Sprague, Rosetta’s sister-in-law who lived in the Douglass home as a housekeeper, relieved Anna’s loneliness.

Nevertheless, Anna understood her husband’s role in fighting slavery and her role as his helpmate. She took pride in her husband’s appearance and accomplishments and in keeping a well-ordered home. She continued to take an active part in operation of the household, even after Douglass had become wealthy enough to hire servants. After Anna’s death her work was informally recognized by black women, who continued to refer to the home at Cedar Hill, Uniontown, D.C., as her home, and by Rosetta, who wrote a memoir of Anna’s life and named her eldest daughter Annie. Even Douglass’s second wife, Helen Pitts, did nothing to denigrate Anna’s memory during her own marriage and life at Cedar Hill.

Rosetta’s memoir, My Mother as I Recall Her, deserves particular attention as one of the only surviving documents about Anna Murray Douglass. Rosetta celebrated Anna’s work, placing her mother squarely within the nineteenth-century “cult of domesticity.” Rosetta used Anna as a symbol of the equality of black women within that sphere during an era in which black women were portrayed as either the sexually promiscuous “Jezebel” or the maternal caretaker “Mammy” of white families. On the other hand, not only did Anna actively support the end of slavery by aiding her husband’s flight to freedom and allowing him to pursue antislavery work but also she maintained an impeccable home and preserved her own dignity and that of her marriage in the face of white assault. In Rosetta’s narrative Anna emerges as a model of middle-class womanhood.

Douglass, for his part, recognized the role that Anna played in his life. During his first visit to England he maintained a cordial distance from his enthusiastic female admirers, and he defended his wife when anyone suggested that she was not a fit mate for him. After his return home in 1847 Anna conceived their last child, Annie, and Douglass risked his own arrest to reenter the United States to comfort Anna in the wake of that child’s death ten years later. When Anna died in 1882, he fell into a depression that he described as being the darkest moment of his life. Nevertheless, he seemed less than concerned for Anna’s feelings in bringing into their home two white women with whom he was rumored to be sexually involved. He also married a younger white woman within a year of Anna’s death, much to the chagrin of his family and both the black and white communities.

For much of her life, Anna suffered from various ailments, particularly headaches that made her ill. In her later years she suffered from a stroke that confined her to a wheelchair and her bedroom. In August 1882 she died shortly after having a second stroke.

Sometimes is better not to know but as Elaine Brown said, “As I like to say we didn’t get these brothers from revolutionary heaven.“