is this still a relevant meme format 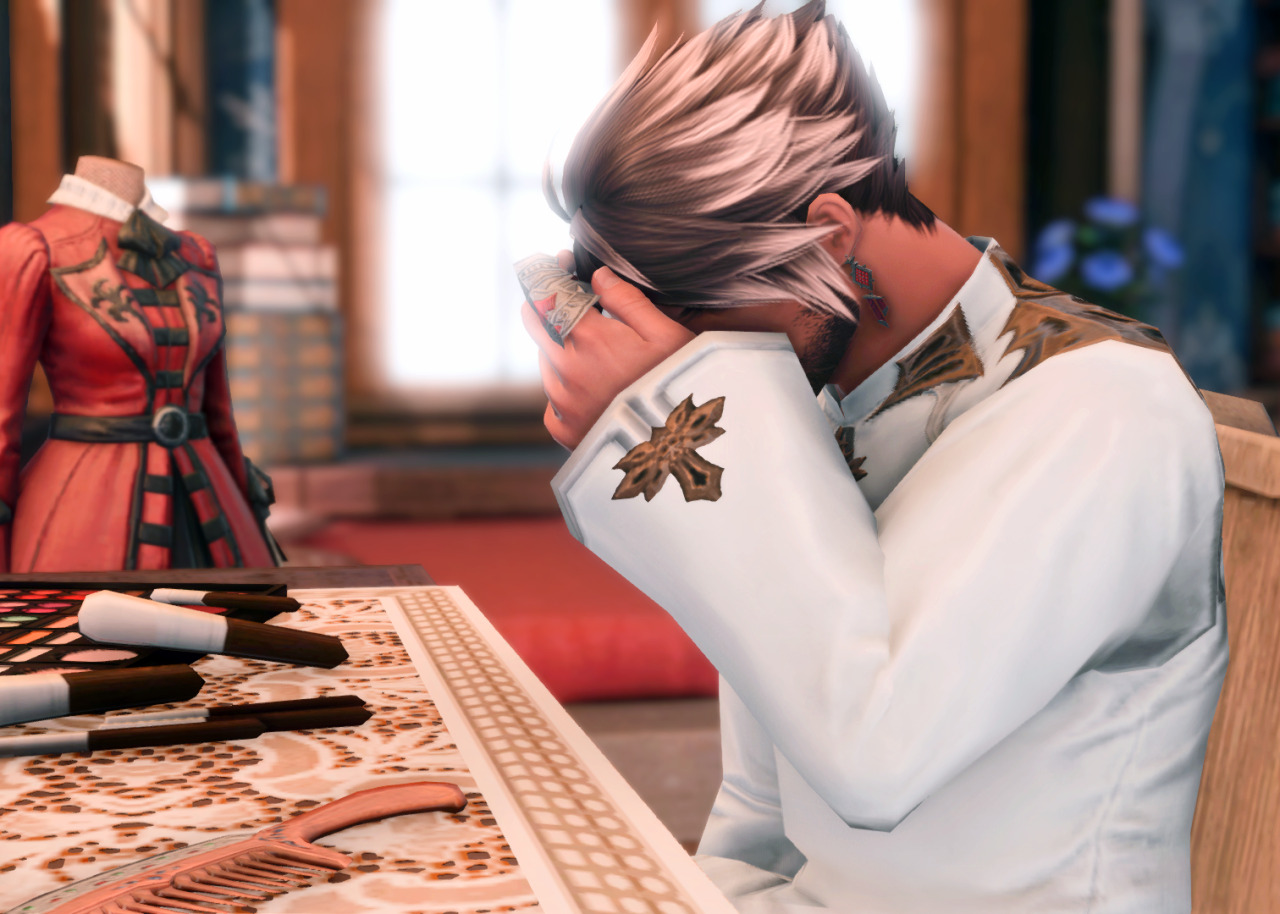 So there’s this seal rehabilitation center I like to watch the livestream of from time to time. This morning was pool cleaning day, the day they weigh the rescue seals and photograph them to keep track of their rehabilitation progress as a sudden change in weight is a serious health indicator among other things. The box helps keep them on the scale as, otherwise, you cannot weigh bouncy boys.

This seal was having NONE OF IT. One of the workers was attempting to get the seal to turn so they could get a photo of its side. (They are not hitting the seal, at most she is giving him a little shove in the direction it needs to turn.) HE DID NOT LIKE BEING TOUCHED WITH THE SQUEEGEE.

As soon as they took the box to weigh one of the other seals HE STOLE THE FRIGGIN’ SQUEEGEE!!!

It’s a pool-cleaning day at the rehab center, and you are an angery seal.

PROBLEMS FOR NO REASON”

my friends: *say something funny online* 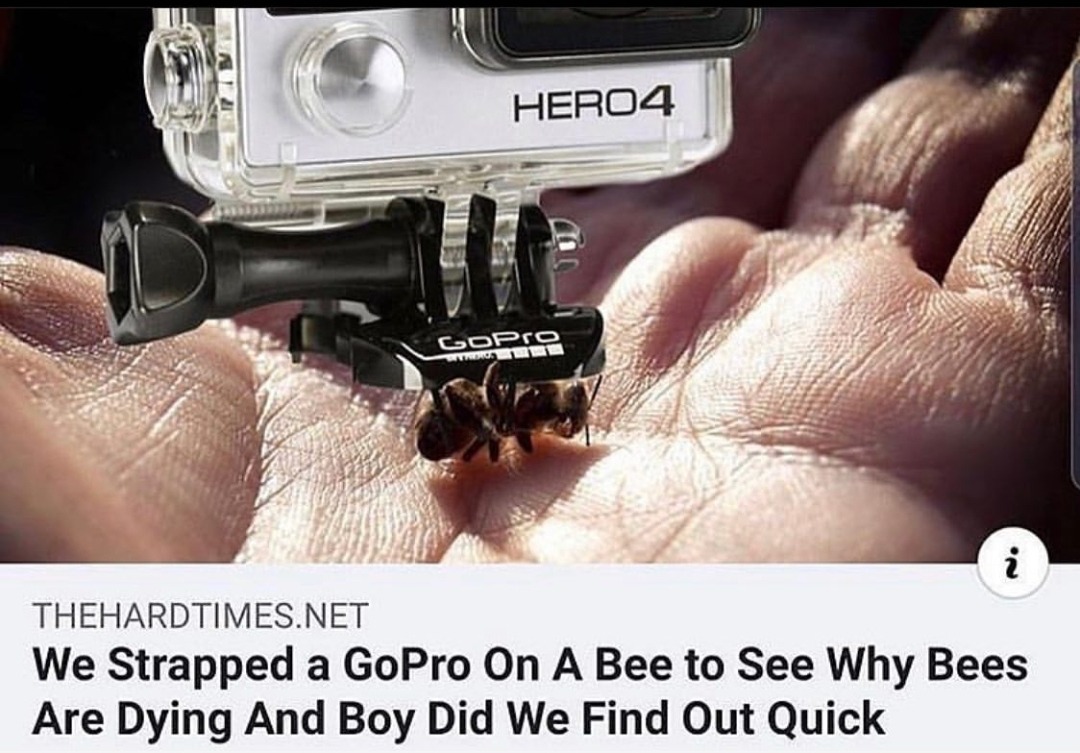 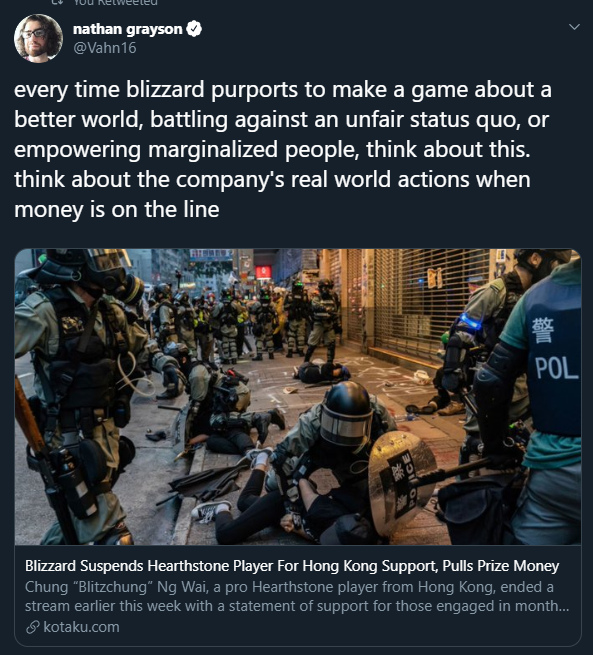 “every time blizzard purports to make a game about a better world, battling against an unfair status quo, or empowering marginalized people, think about this. think about the company’s real world actions when money is on the line“ 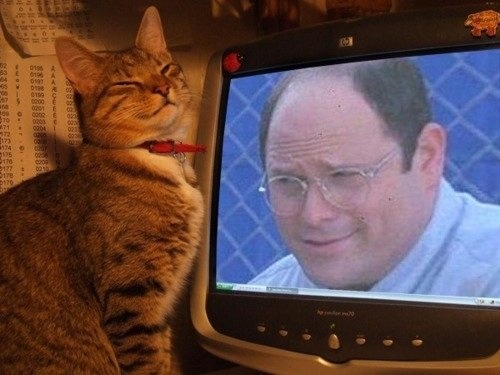 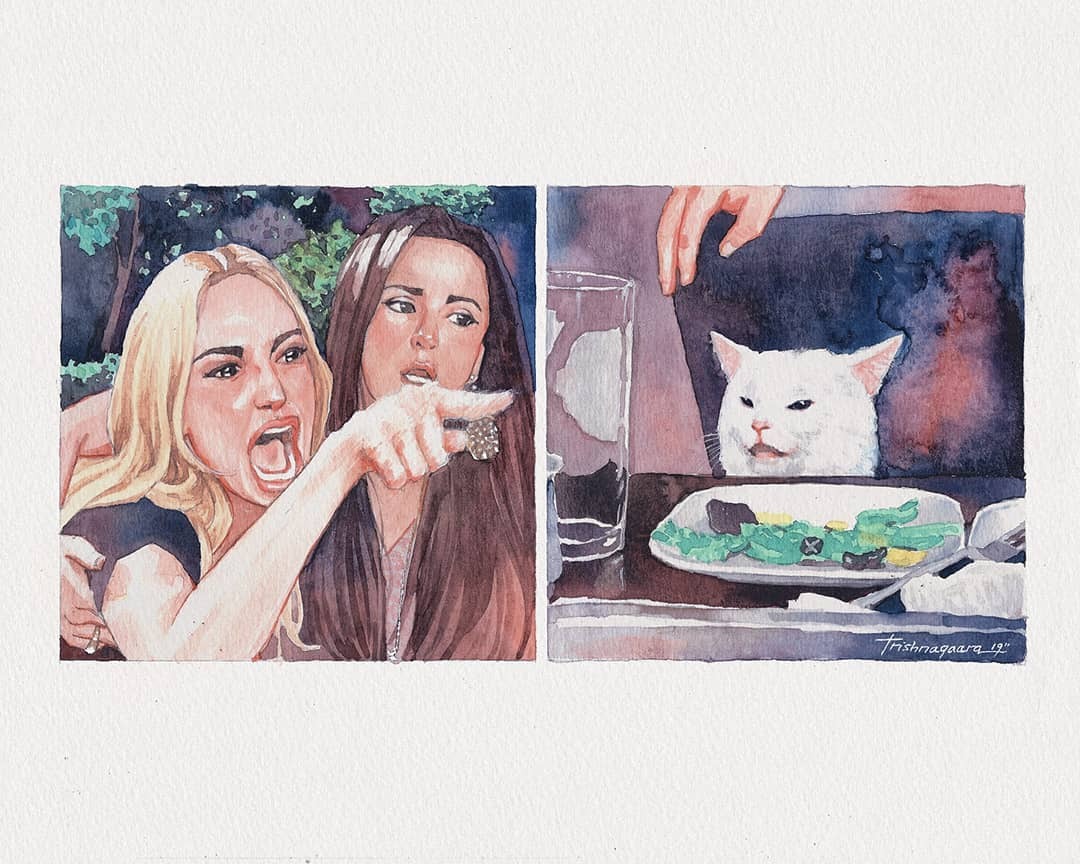 He has reappropriated the aesthetic of a Victorian industrialist and is using it to DECREASE pollution. He is a master of irony, a true subversive, and an inspiration to us all. 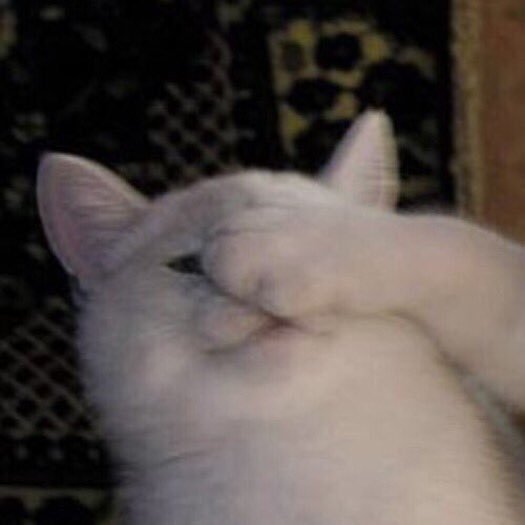 Who wants to see my hotdog

I paid 50 cents for this ceramic bad boy

Turn him back to green please? Thank you Quimperain, buddy, is everything alright? 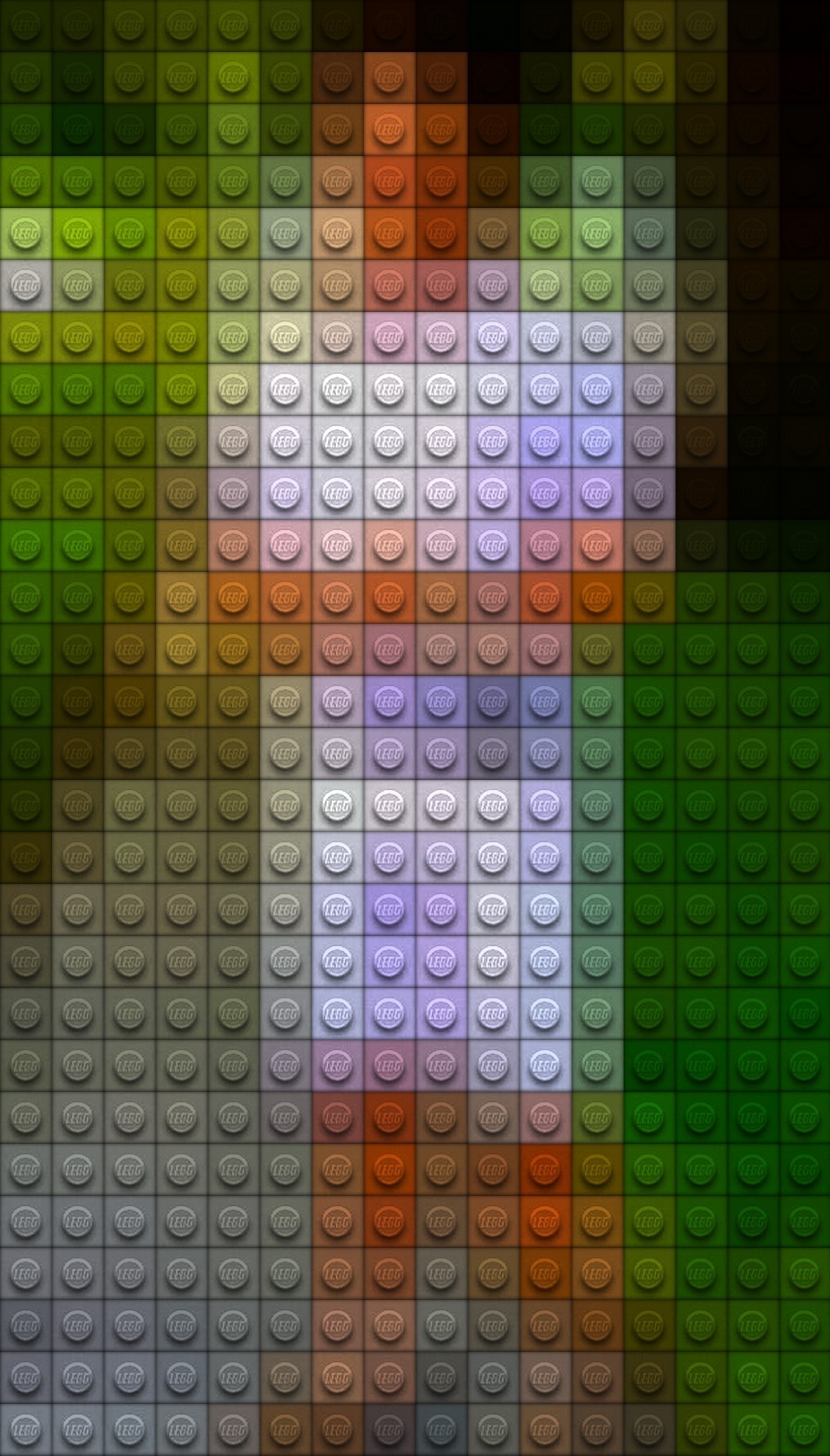 I’m so brain dead wtf is this

I fucking hate all of you

he just had to