.:. Donna | 35+ INFJ | Obsessed with Choices/The Royal Romance & a certain D.H. .:. I reblog fics I like, and work on fanfic of my own. Sometimes 18+/Mature material (always tagged when it appears). MASTER LIST

I remember because it was the first time you really smiled and were your old self again after mom died. And it’s kind of hard to forget about the person who gave me my dad back.

and Thomas. THOMAS. I’m glad you’re finally coming to your senses and you were honest with Tara, even though the timing of it all isn’t great - but at least you were already thinking of breaking up with Leslie before she went all crazy lady on Tara at her workplace - and that kiss. that! kiss! 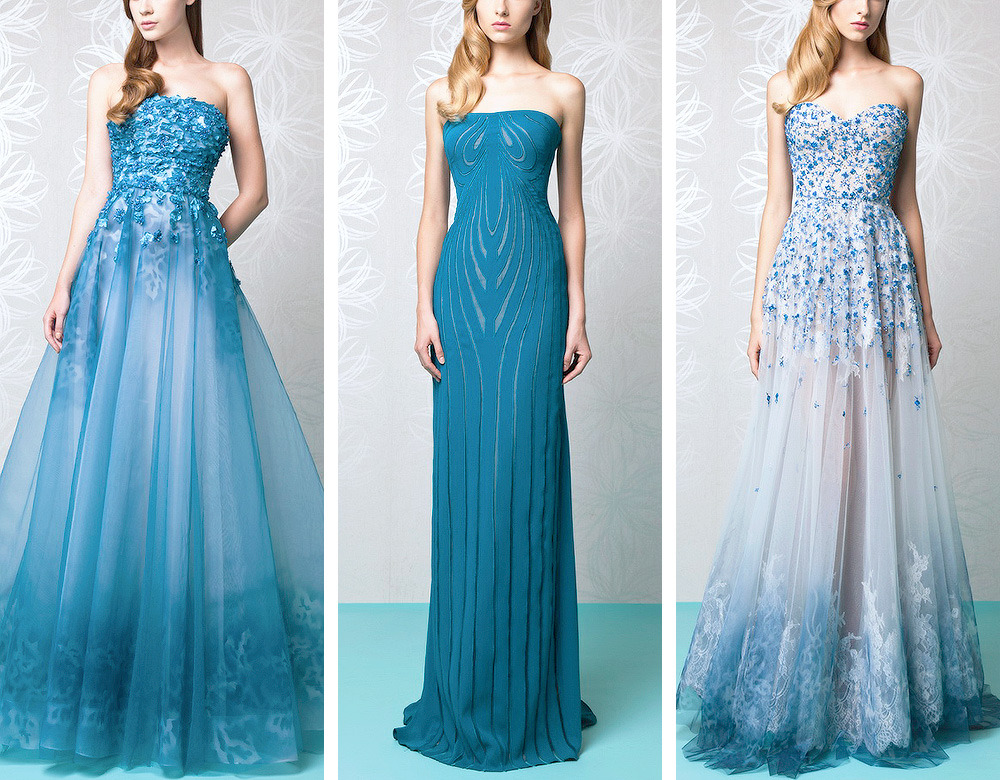 My body is but a #trr liam temple.

A/N: haven’t been reading or writing much as of late, due to a personal project, but it’s wrapping up. Ideas have been fluttering around in my head the whole time, and here’s a snippet of a little one shot I hope to finish soon…

“Logan,” Jin whispered softly against his shoulder. They were sitting on the couch in the loft above the garage, their eyes semi-glossed over as they watched To All The Boys I’ve Loved Before for the umpteenth time. Jin was watching it again in preparation for the sequel, set to release at midnight.

“Hmm.” It was the only response he could muster as he felt her fingers twirl a lock of his hair. His eyelids drifted shut as her nails grazed his earlobe, sending a pleasant shiver down his spine.

No pressure or anything @zaffrenotes

HAHAHA omg, I so would want to see the gang on a cruise! RoE x TRR cross-over!! And yes to Drake meeting Dean the Bartender.

HAHAHA omg, I so would want to see the gang on a cruise! RoE x TRR cross-over!! And yes to Drake meeting Dean the Bartender.

‘I might like Liam if he had a better fashion sense… but with all those bowties, the overly royal decorations, the white suits AND worst of all, the blue slipover and blue shirt combo, I just cannot deal with him’

POST/CONFESSIONS DO NOT REFLECT THE MOD’S PERSONAL OPINIONS!

A tuxedo - two of the outfits shown here - traditionally requires a bowtie instead of a standard tie/modern styling with no tie. A white tuxedo is typically styled with a black bowtie, but the one Liam wears in TRR Book 1 is intended to match MC’s blue ballgown for the Beaumont Bash. That’s the reason behind the blue bowtie and blue boutonnière - Liam himself says they’ll cause a stir if he dresses to match her, because it’s an unspoken statement that he favors MC/House Beaumont as a frontrunner for who he likes as his selection for the social season. The tux itself is from the House Beaumont label, as Madeleine points out when she arrives at the estate.

White tie (the most formal dress code, aka full evening dress, is higher than black tie) requires - you guessed it - a white waistcoat (the part that looks like a vest) and white bow tie. For someone in his position as ruler of a country, a tuxedo like this is an easy go-to wardrobe option - it will work for practically any situation that requires dressing up. It’s better to be overdressed than underdressed, and as long as a man’s weight doesn’t fluctuate too frequently, investing in a tux is more economical than buying/wearing trendy suits that will eventually go out of fashion, as men have been wearing white tie since the late 1800s.

The overly royal decoration is a friggin military/civil sash and neck badge around Liam’s neck. Have you seen what actual members of royalty have to wear?? I’m not just talking about the members that have served in the military/have honorary military titles either - they’re covered in symbolic braids and medals in their military uniforms. Many European royal families employ the use of sashes, as white tie dress is considered the only attire formal enough to display honors (civil and/or military decorations of service); for example, the sash Duchess Kate is wearing signifies her as a member of the Royal Victorian order, and was bestowed upon her by Queen Elizabeth for her years of service.

It would make sense that Liam would have to wear things like this, being a ruler of the (yes, I know it’s fictional) country of Cordonia, nestled somewhere in the Mediterranean near Greece. 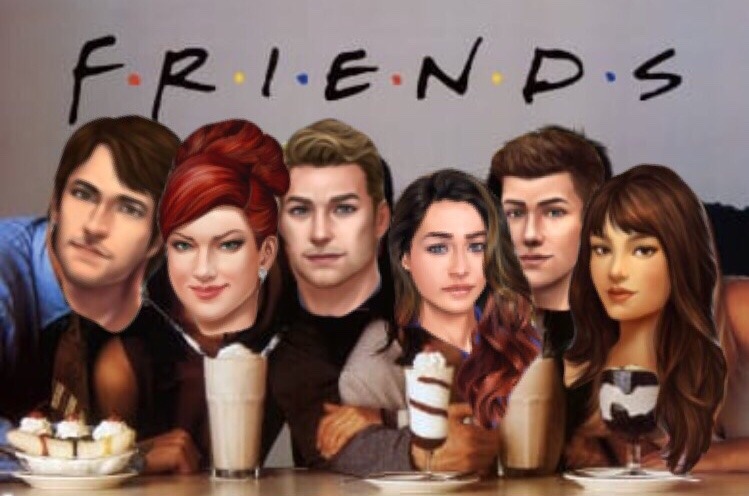 I am so sorry I made this trash 😂

thanks for the tag @the-soot-sprite 🤣🤣🤣 two of my favorite things, again! @thecordoniandiaries have you seen this??

You ever just… yell about #when henney is liam and liam is henney??

Characters belong to Pixelberry; MC Ella Brooks was my creation.

A/N: This one-shot idea was of course inspired by @burnsoslow​ ❤️ Ella is half Filipino and she has been craving Filipino food. Liam tries his hardest to make this happen.

Some translations for y’all:

Nanay or can be shortened to Nay means mother or mommy in Tagalog.

Anak means child (can be used for son or daughter).

Warnings: Some suggestive stuff, nothing crazy 🙃Also there’s fluff (when can I write anything else? LOL)

first thing I thought when I started reading this and Ella said she was craving Filipino food - please let there be lumpia Shanghai, and pancit Canton, and sinigang 🙏🏻 AND IT ALL APPEARED

all that’s missing is some puto, turon, or something made with ube 😂 Liam was so sweet to bring Ella’s mom to Cordonia to satisfy a food craving! Let’s hope he took notes and asked for recipes too!

“Drink some coffee and pretend you know what you’re doing.”

Matt takes some administrative leave to look after the kids while his (very pregnant) wife is on bed rest, juggling dad/husband mode while helping the BAU with a case about not-so-random explosions.

He attempts to get the kids to try eating something new (but can’t pronounce half the ingredients), gives Kristy a bell to ring if she needs anything (I need a bell!!), and comes up with a creative solution to play a board game he picked up in Thailand 🤷🏻‍♀️ whose DIY stick-on dice numbers flew off after one toss 🤷🏻‍♀️ (permanent marker, Matt. double stick tape. glue gun. borrow dice from any other game that uses them 😐)

(Henney) brow arch during a father/son chat; Simmons caps the night with a glass of red wine, opera, and an agreement to hang up his Breeder title (😂) with baby #5 about to be born.

There are two kinds of fic writers:

2. Let me look up real estate listings, so I can plot out subway routes and schedules and see if this walk really is long enough for them to have this conversation.

Guess which kind I am.

3. People who are a weird mix of the above two.

Me: you know what I don’t care if this doesn’t quite make sense no one cares they will love it and this won’t be analysed it’s fanfic

Also me: I SWEAR if I can’t find a TREE with this EXACT type of bark that I’m imagining I WILL DIE

Yo @zaffrenotes are you feeling called out by option 2?

whoa whoa WHOA @the-soot-sprite just because I look up the driving distance between NYC to Boston, research the hierarchy of mob organizations, and maybe teach myself how to friggin tango for a scene doesn’t mean you can attack me like this… because dammit you’ll appreciate it when the chapters are written! 😅

Cordonians Undercover: Warm you up

Day 12: Warmth submission featuring Liam x MC and the rest of the TRR gang for the Choices January Challenge by @choicesjanuarychallenge2020

I meannnn…there’s a reason we’re always being told to write what we love 😏😂because the words just have a way of flowing, one way or another…

A/N: Posting because I’m antsy and clearly have problems.

if you could’ve heard the amount of happy squealing that occurred when I read this 🙃 and that bonus moodboard?! SMOL and TOL vibes for daysssssss

lol these two dorks have been in denial of their connection from Day 1… what will an entire summer reveal? 👀 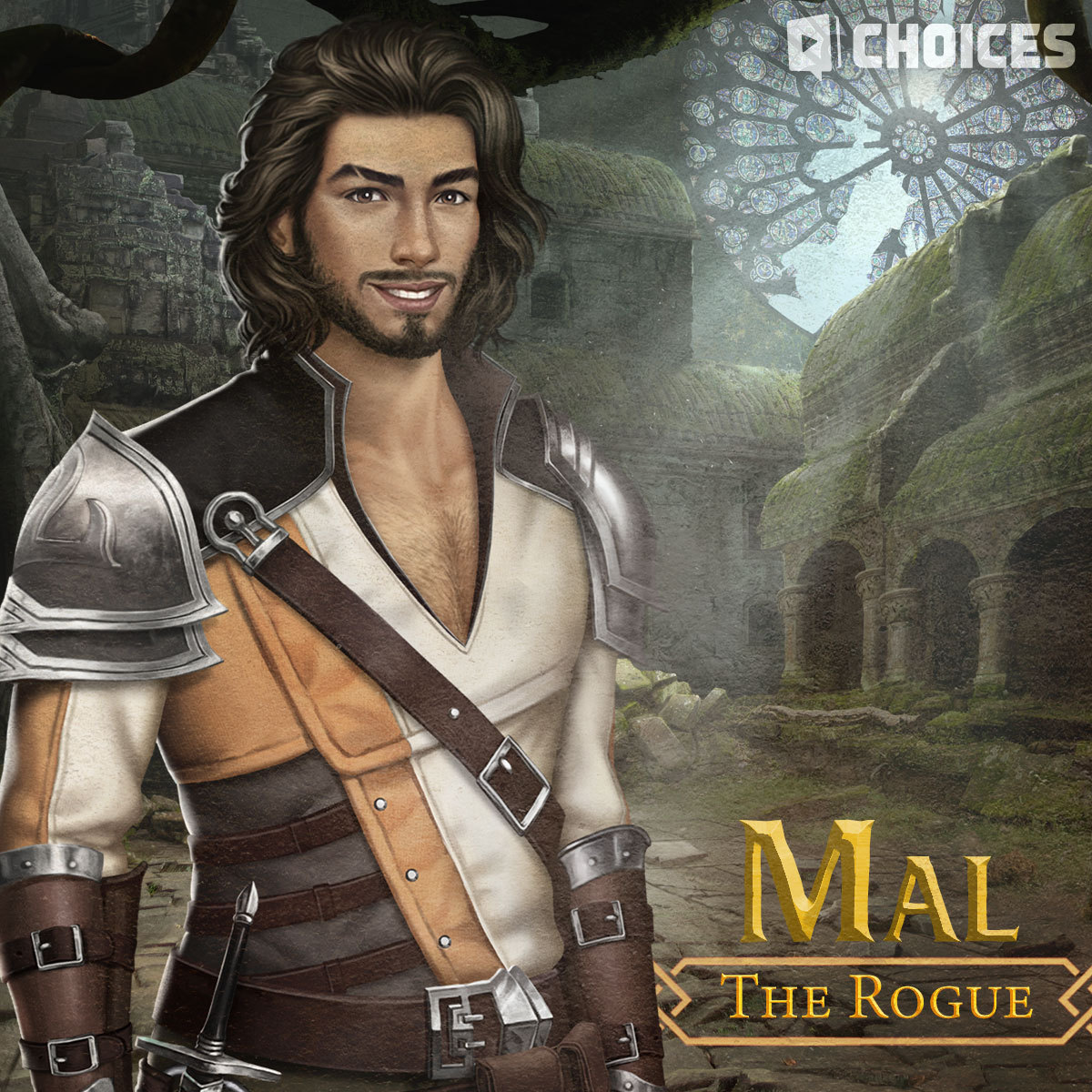 Get to know Mal: a charming adventurer with a dangerous past in Blades of Light and Shadow! ⚔️✨

About the Grey's Anatomy ask: I am shocked because I thought he was going to ride that wave till the very end 'cause what else is he going to do? Or maybe he thought my kids are almost out of college I don't need to bring in the bacon anymore, peace out!

The news took me by surprise as well, Nonny - there had been no indication that Chambers wanted to leave the show. for the life of me I can’t remember him taking on any other roles outside of Grey’s (the last movie role I remember him having is a B-role in The Wedding Planner, opposite J-Lo, and that was in 2001) even though IMDB tells me he’s done work on other shows/films during his tenure with Grey’s. I hope whatever he does next makes him happy, and

…at least Karev didn’t get Shonda’d (i.e. killed off in some extreme fashion) so he *could* come back later on, even for just an episode or two.

Day 11: Love submission featuring Princess Pippa (OC) and the rest of the TRR gang for the Choices January Challenge by @choicesjanuarychallenge2020

can I just nuzzle her cheeks with my nose? like…all day long? pleeeeease?