Just my Choices side blog

Meaning he knew Kamilah and Gaius in the 13th century, and was possibly turned by Gaius himself.

But what happened between 1294 & 1974 that meant Takeshi was homeless on the streets of New York?

Was he banished by Aiko from the Nakamura Clan after they were turned?

And why was he trying to usurp the council? Was he loyal to Gaius? Therefore he wanted revenge on Kamilah and the others for putting Gaius in the Onyx Sarcophagus?

Jax said Takeshi was killed by the council, as were most of the Clanless he created, but Jax ran before the council could get him.

Which leads me to this.

Did Takeshi tell Jax to run, or did Jax run and leave Takeshi and the other Clanless to die to save himself?

And how will Jax react if he finds out his mentor was friends with Gaius and Kamilah centuries ago?

“Among Royalty and Riches”  poster for the book The Royal Romance

This is wayyy different than my previous posters for ES and Hero. I actually intended it to be individual character posters, like the one in cinemas lol. I honestly loved MC’s look in book 3 cover, but the red dress would really make the whole picture red, so I opted to use the book 2 dress. I personally love how Hana and Olivia turned out in this one. What poster do you wanna see next? :P

YO I DONT REMEMBER SIGNING UP FOR SURVIVORS CORDONIA EDITION 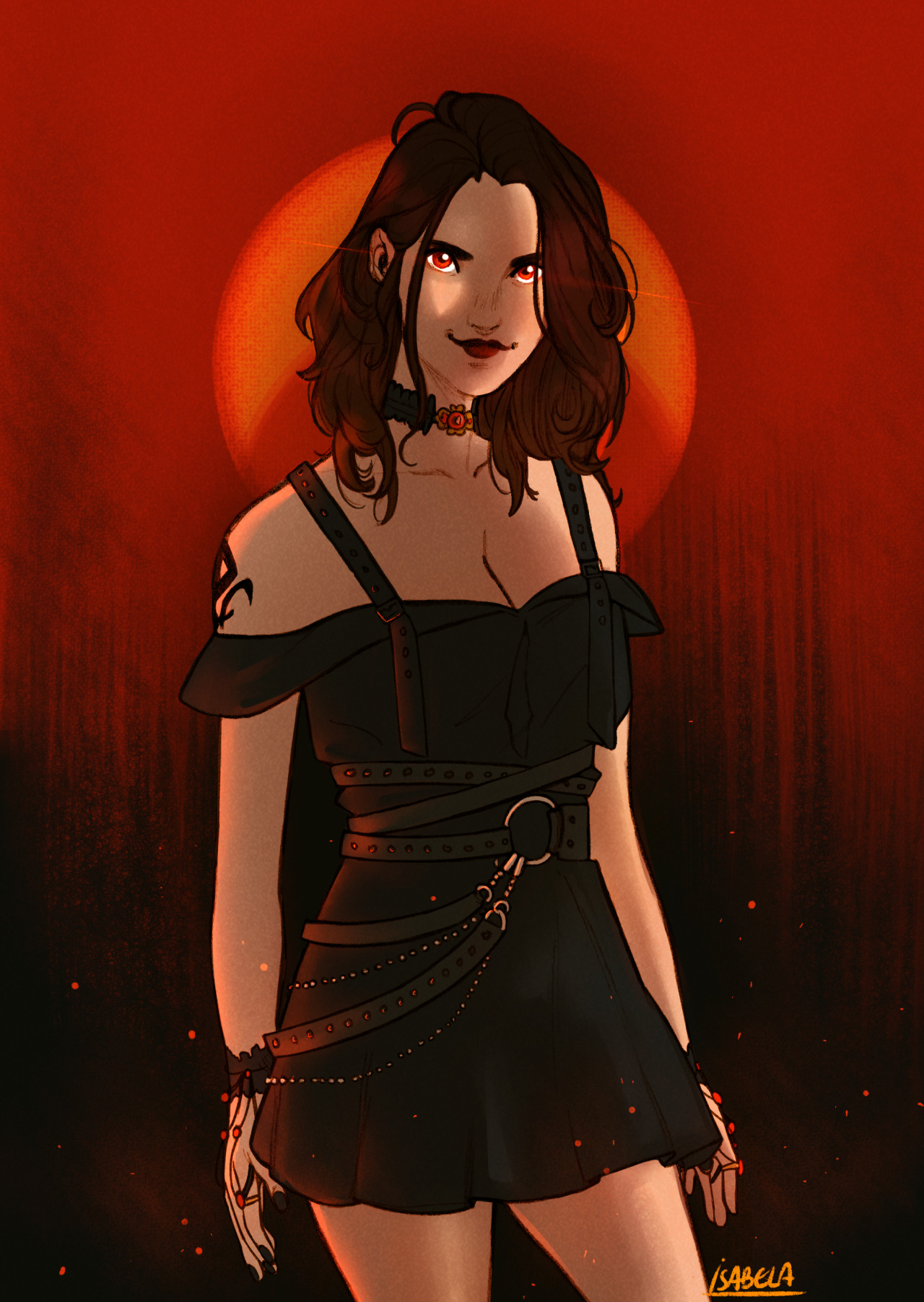 THOMAS FUCKING DID THAT—

This was hotter than a lot of 30 💎 scenes 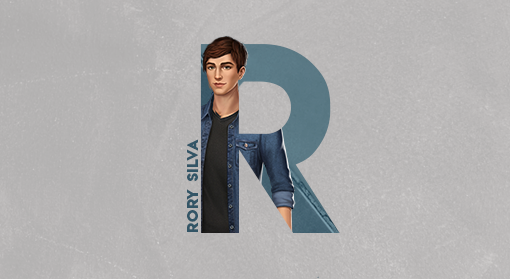 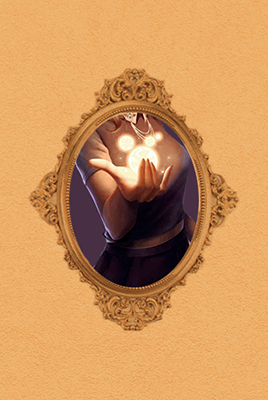 Got this fancy nightgown for free…

Our sister is awake!!

Today Was a good day for the Royal Masquerade

So the portrait is Kamilah Sayeed our Queen

Faye is out here gifting our daughter with a pair of shoes and admitting she’s had her faults with gifts and yet is still taking the time to look out for our kid and think of her and shown interest in her dreams and aspirations even though she may not fully get it and all Faye has ever been is nothing short of kind, caring and having a big heart thank you for coming to my ted talk

The oracle’s vision. I also love that Kenna’s wolf pup represent the past, Lord Pompadour the present and the royal corgis the future.

There is a lot here. So it was a woman who brought us to Annalissa’s parents, potentionally, but not definitely our mothet . So is it Kendra? Sneaking the baby out of hte castle, wearing a cloak to conceal her identity? Or someone else? And why did she choose the Mc’s adopted family?

As for being close to the truth, I am sure it is the info about our true identity, that Renza knows, which is why she tried so hard to get rid of us, and we are getting close to stumbling on, plus information about magic (which I think points to Vasco).

Is it the immediate future the corgis tell us or the far future? Or both? That is the part of the vision that intrigues me the least.