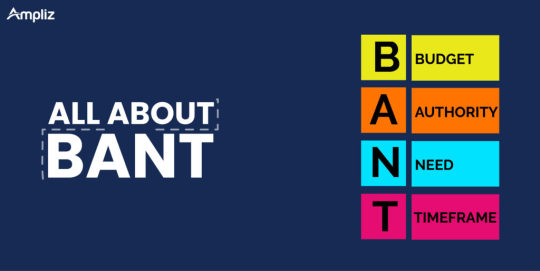 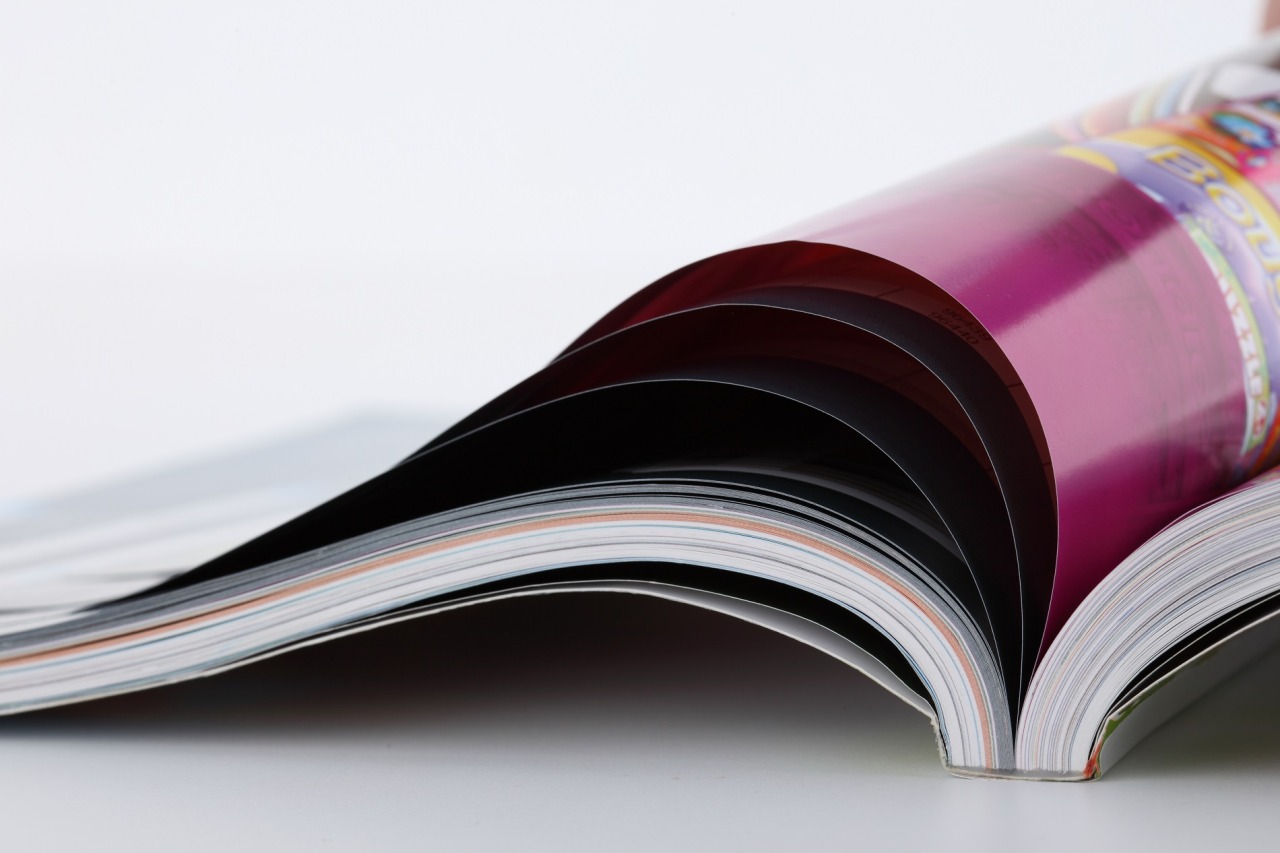 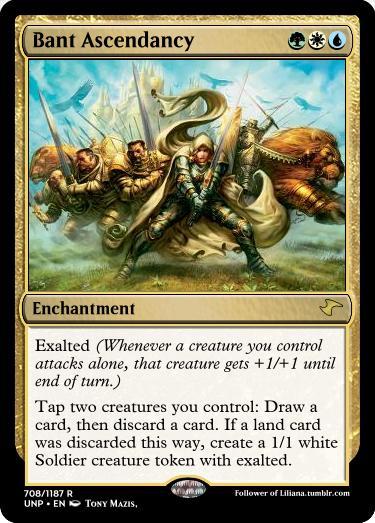 Part four of the shardsendancy cycle, feature the knights of Bant. Putting exalted on a noncreature permanent always feels nice, because you know that whatever your champion will be, its attack will surely be felt!

As for the second part of the ability, I wanted to give the player a way to utilize their nonattacking creatures, and or provide card filtering in time of need. I fear it might get out hand in a deck with inherent token generation but that’s when you come in. Feedback me like there’s no tomorrow! Thanks for reading!

Why did no one tell me Star Wars recanonized Bant Eerin as one of Obi-Wan’s friends in March?????

Like, I am lowkey freaking out(thus this post) because I had no idea. I have spent the past years since Disney declared the old EU uncanon hoping they would recanonize Obi’s Jedi Apprentice group of friends. And Tahl. And Xanatos. And I didn’t realize it when they made Bant canon????

Bant is such a classic Jedi Apprentice character and I love her and her friendship with Obi-Wan and I hate that Jude Watson failed on her and Tahl’s master/padawan relationship. Bant was so kind and she was a mon calamarian so she loved to swim and she was always there for Obi-Wan(Well, with one exception but otherwise). I am so happy canon Obi-Wan has his best friend back.

One down, many more to go. Garen needs to be recanonized because he was awesome. Reeft completes the original quartet(And we never really saw much of him???? Justice for Reeft). I doubt that they’ll recanonize Siri. It’d open a whole can of worms since they already gave Obi-Wan his short blonde haired blue eyed love interest who bickered with him to no end and ended up dying in his arms with Satine. Honestly, Satine is such a combination of Siri and Obi-Wan’s first love, Cerasi(She too was a pacifist who grew up on a civil war torn world and died in Obi-Wan’s arms). So no Siri, which is lame. Tahl needs to be recanonized, enough said(But they already gave Qui-Gon a former love in canon and it’s like, no???? They could do the just friends route and therefore not kill her off for Qui-Gon angst). They’re already screwed up the timeline for Xanatos to have been Qui-Gon’s apprentice, I think, by making Qui-Gon a bit younger.

I don’t really care because those guys will always be canon in my heart and my XanObi fic but still. Disney uncanonized so many awesome characters and it sucks.

(Also, there was a post about this in the past but why do all of Obi-Wan’s love interests die in his arms? Plus Qui-Gon and Padme kind of? Why torture him so?)

But Bant Eerin is canon. That is good. 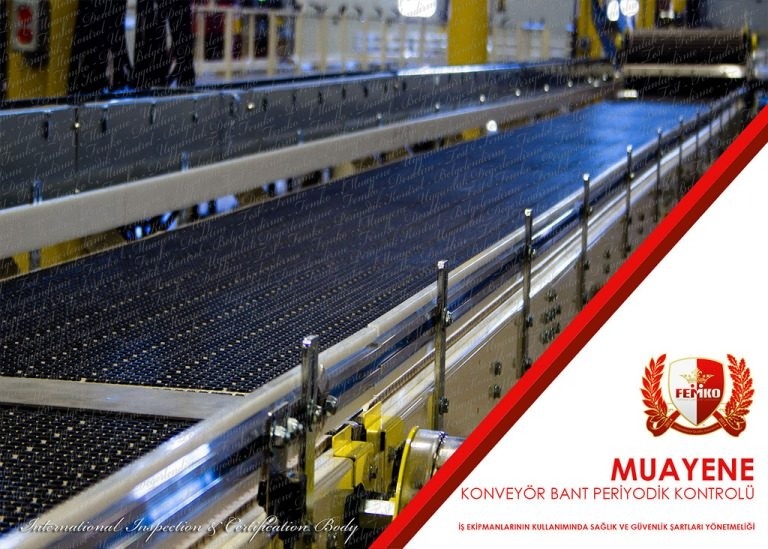 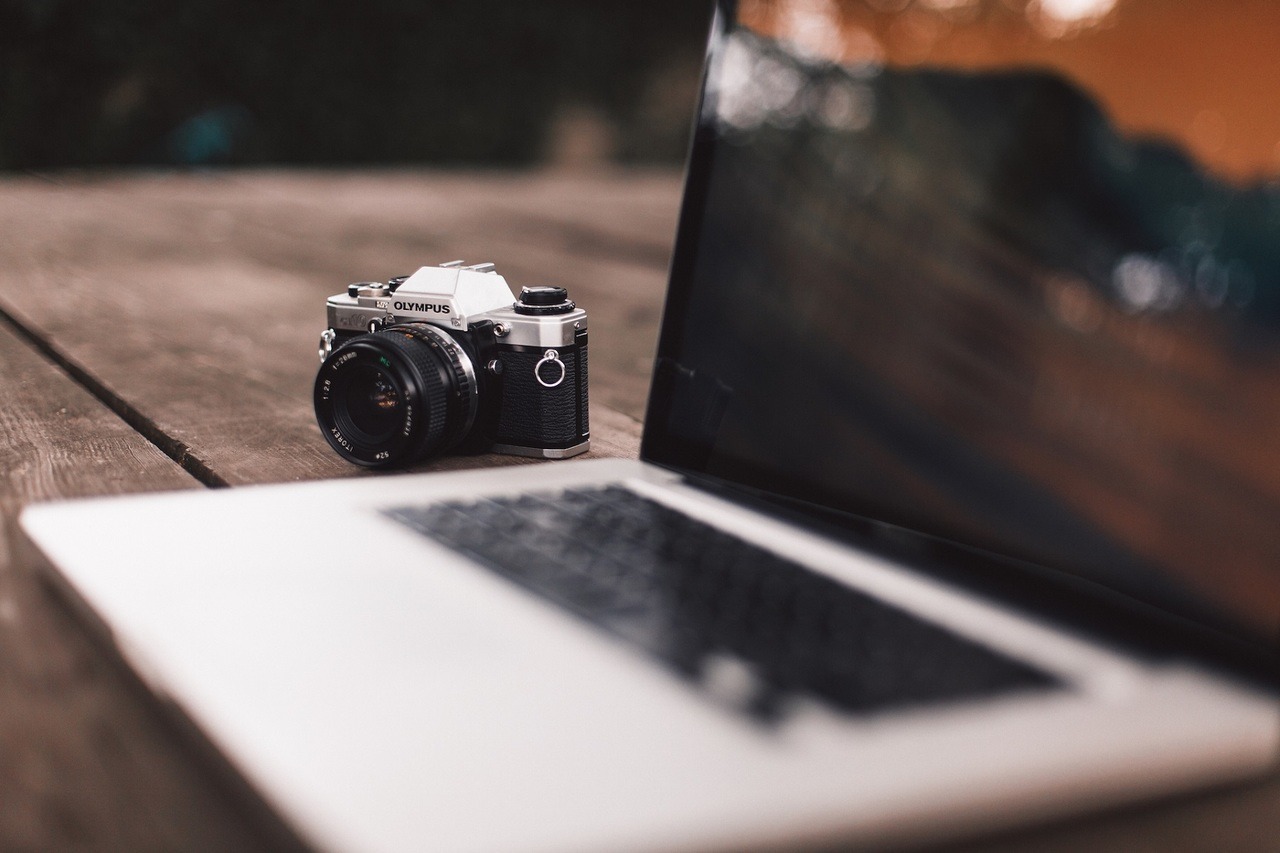 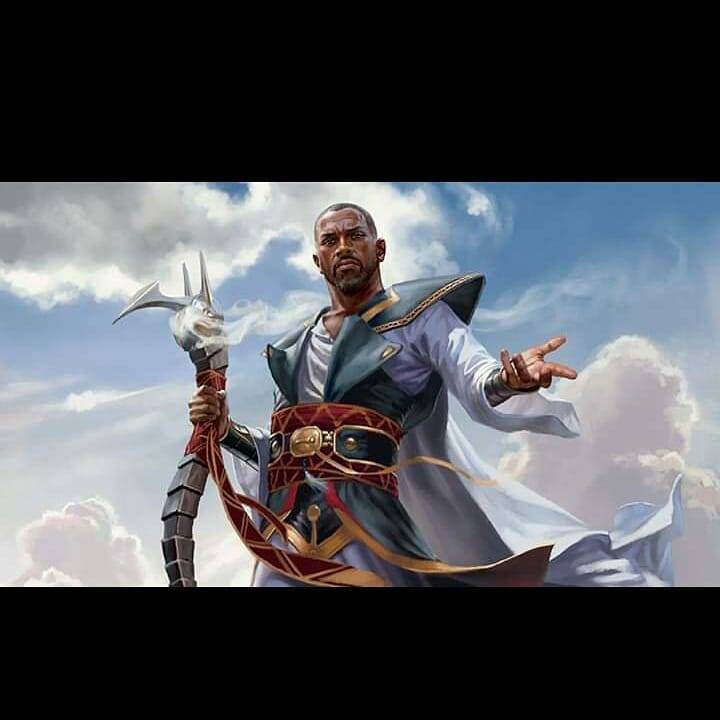 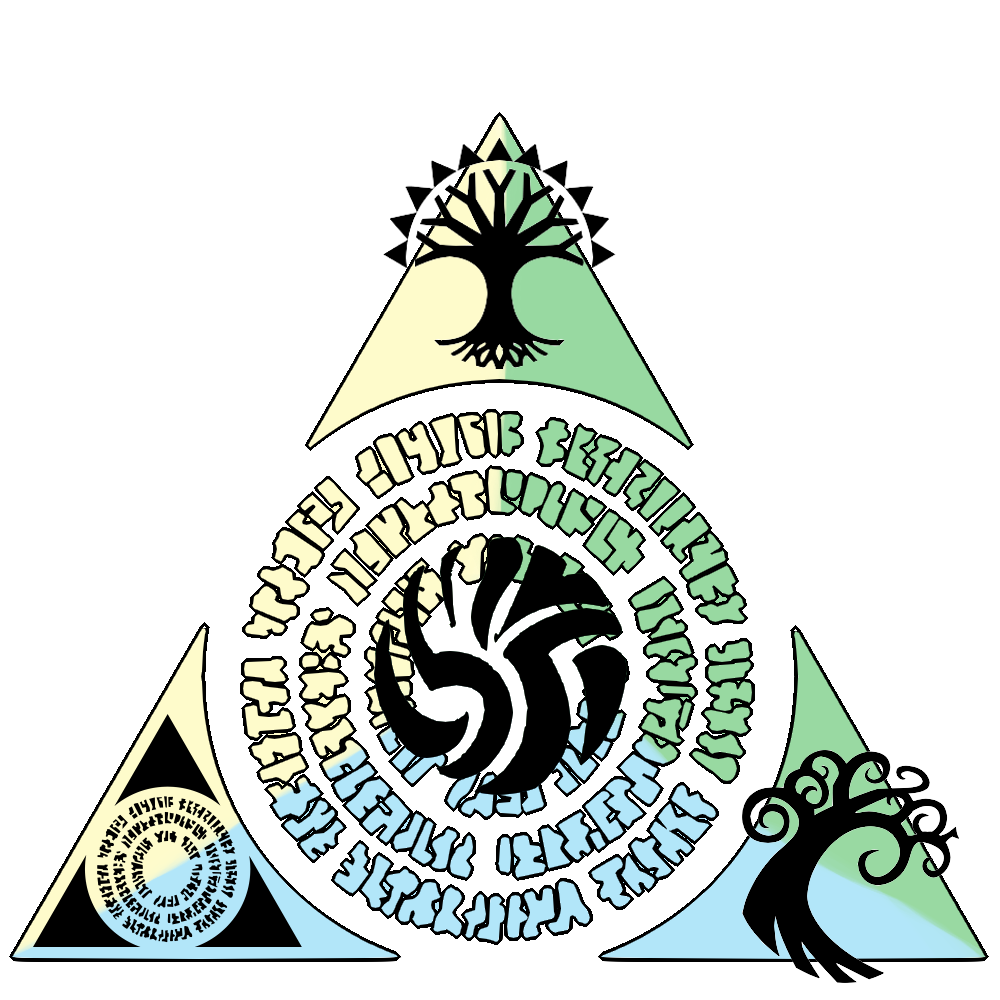 I designed my own back tattoo! Now I just need to acquire money…