There is many external media of the Final Fantasy series, taking various forms. The big games like 7 or 10 got spinoff novels that expanded and some may say hurt their overall worlds, but in the case of the NES trilogy, it just got adaptations in literature form. Memory of Heroes was a light novel released sometime ago novelizing all three NES games (though only I’s details and changes have been noted in english sources) and II has a well known light novel that expands and even changes in some ways, the game’s story.
However, Final Fantasy I and III had manga adaptations long ago with III’s being released simply a year after the game and running for two. Further interesting is that Kenji Terada, the scenario writer of the first 3 games had a hand in writing it.
It’s interesting, especially since it’s absolutely bonkers. Which, honestly looking at the OG trilogy’s stories and the II novelization, is probably par for the course.
(Fun fact: Terada apparently had a hand in writing Batman: Dark Tomorrow. Take that as you will). It’s a different animal from the original game and especially the remake.
And to illustrate that perfectly, let’s start with Desch.

(Credit to FFwiki for this image)

Desch appears in the tail-end of Volume 1, revealed to be the force causing massive birds to attack what I can only assume to be Kazus or Canaan.The Light Warriors fight back, but Desch succeeds in incapacitating and capturing Muuchi (the Warrior-looking dude). Doug and J. Bowie end up chasing Desch to the Valley of the Birds (Dragon’s Peak doesn’t exist apparently) where they learn that Desch can brainwash people with his birds and did so to Muuchi when he incapacitated him. This leads to Doug (small guy in the silly get-up) and Bowie attempting to get Muuchi back by fighting Desch.

During the first half, Desch is portrayed in a creepy fashion. He’s totally silent and makes a whole bunch of creepy faces.

Desch is also portrayed as preferring hand-to-hand combat or siccing his birds on opponents. He doesn’t use magic at all during his fights, though-

You can argue he doesn’t really need it.

In any case, At some point, Melfi (the “Refia” of the group) finds Muuchi, who promptly tries to kill her, causing her to get involved (she previously stayed back with Not!Selina and Cid), a weird monster appears to be Desch’s master, Melfi gets absorbed by it, becomes some weird spirit thing with a whole bunch of birth/purity sybmolizing (including being naked but mercifully with no details), and kills the monster by shooting a beam from a saber into its core.

There’s some generalizing there, but all of that is true. There’s images of it on the wiki

By the end of it, Desch’s control over his birds is broken and the day is saved, essentially.

Then, Desch wakes up!

But yeah, turns out, Desch was brainwashed by that monster thing and he’s actually a good guy. After all that, he tells the party about Hein and goes along with them to his castle.

Overall, Desch is probably initially one of the most changed characters for the manga, though he gets a bit more familiar after he’s unbrainwashed. Granted, it came out only a year after the Famicom version and it wouldn’t be until the DS remake that Desch’s affinity for lightning magic and swords was established, but the bird thing still kinda comes out of no where. On the other hand, Monk Desch is kinda interesting to see. He still seems to be an ancient though, given that seemingly mentions the Village Castle of the Ancients.

Oh, and while I forgot to scan it and I’m too lazy to right now show it, Desch’s ability to use birds isn’t limited to his evil state. He manages to call some birds to his aid during the initial battle with Hein, as ineffective as they are. Good Guy Nerf is in full effect.

Next Time: A Look at Cid Haze and Sara Altney, now that I have the first volume of the manga.

You may think the Djinn’s size there is for dramatic effect. It’s not; He actually is that big in the actual story.

This manga is weird. 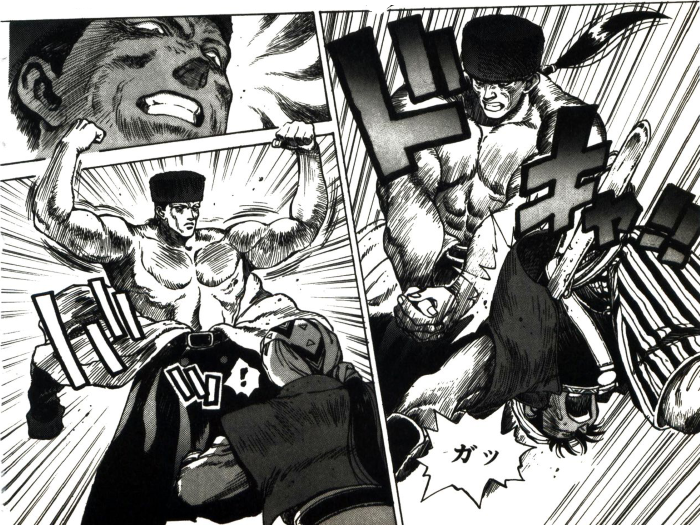 I’m going to make a more formal post later, talking about Desch in the Final Fantasy III manga, as well as some more scans, but until then have a compilation of Manga!Desch being shirtless because why not?

superthatguy62
The Difference of Desch: 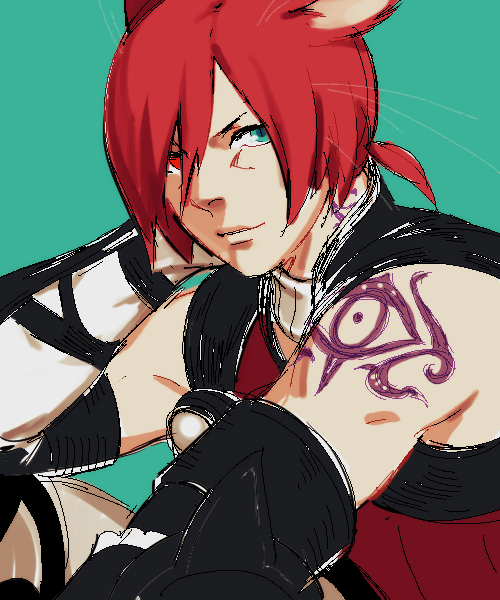 SpaceX achieved history on Sunday with a rocket launch—an act that the CEO of Iridium Communications told CNBC was “critical” to his company’s commercial success.

The Falcon 9 rocket belonging to 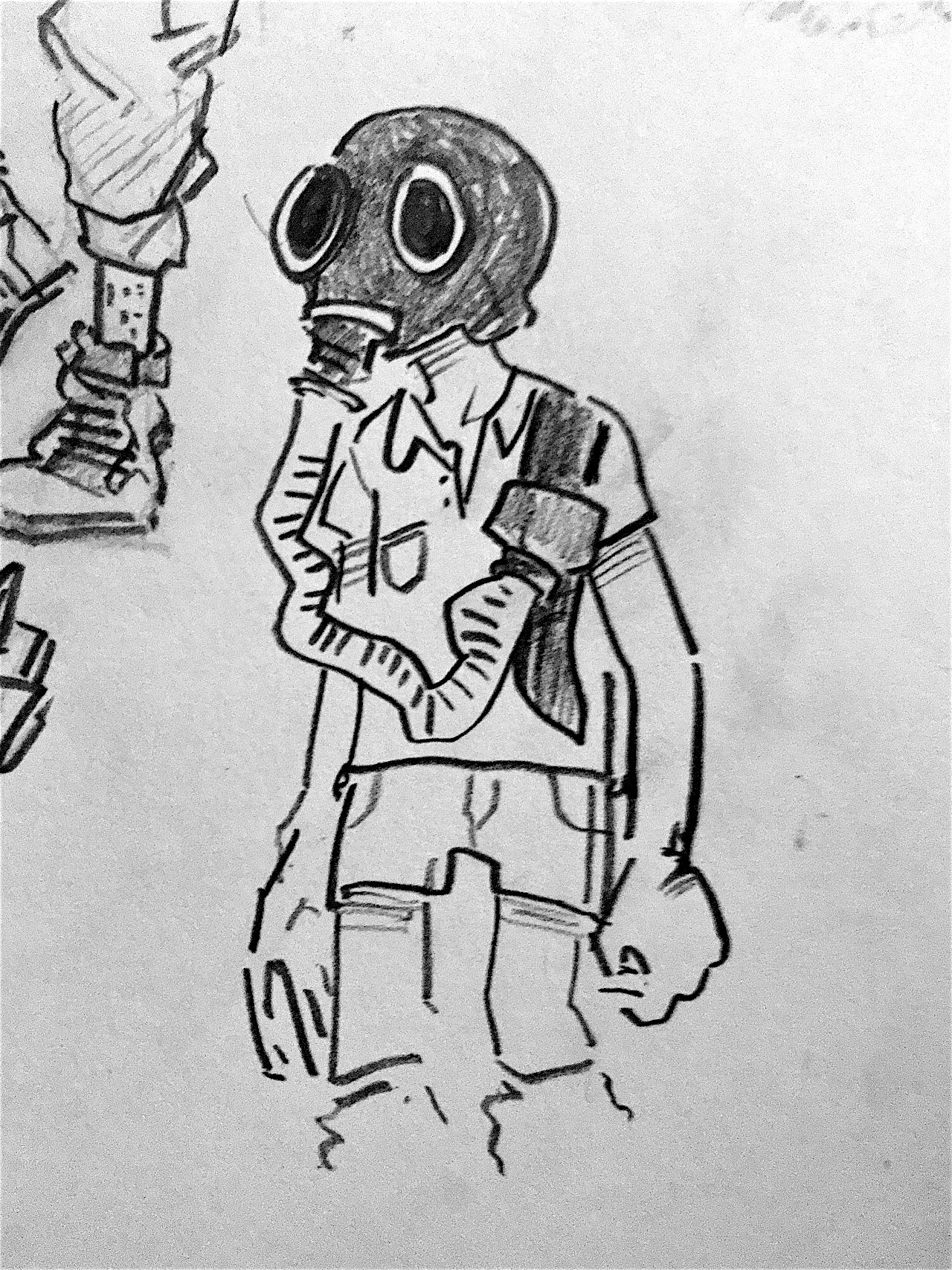 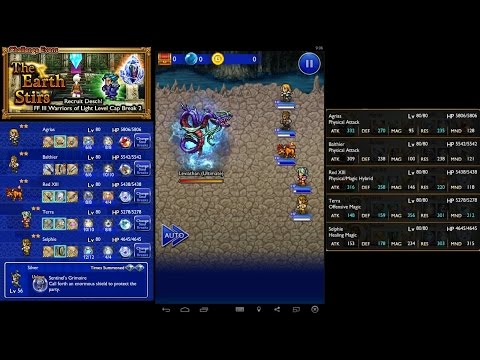 Hooo boy finally a simple Ultimate that I can smash 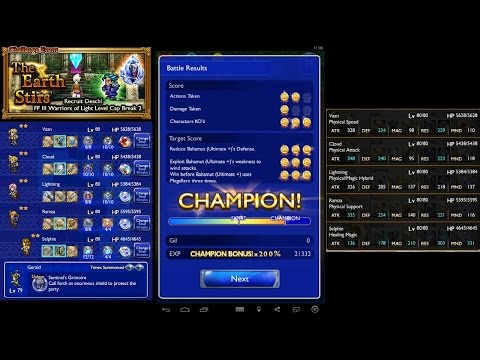 Pretty smooth fights… until a point… 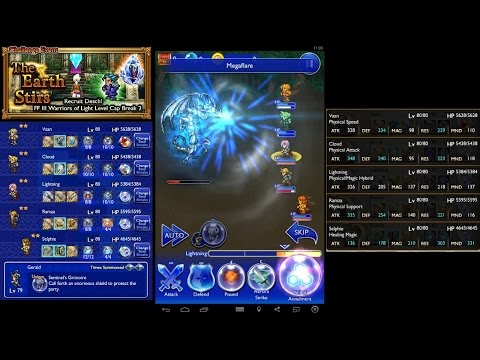 New ground being broken again let’s see how this goes 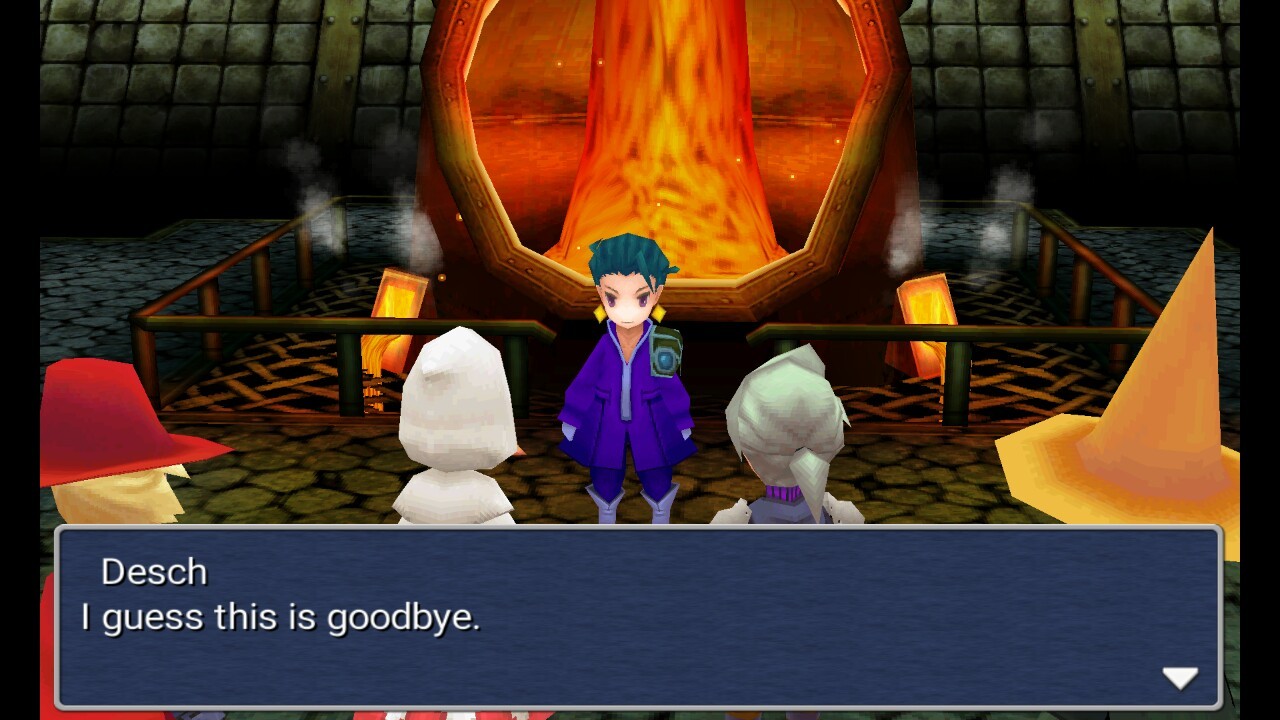 Day 4: A boss fight you got stuck on

Final Fantasy III - the first fight with Bahamut. I lost to this guy twice and so had to climb Dragon’s Peak three times before I finally paid attention to Desch’s advice…that advice being RUN AWAY.

The awkward moment when you’re writing a ship fic for a small ship in a small fandom. 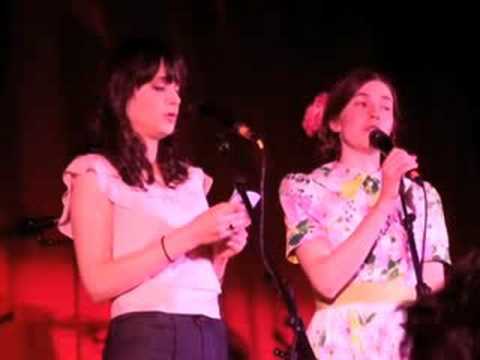 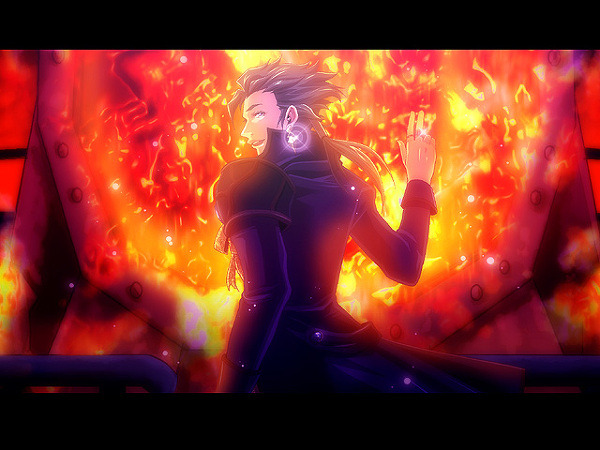 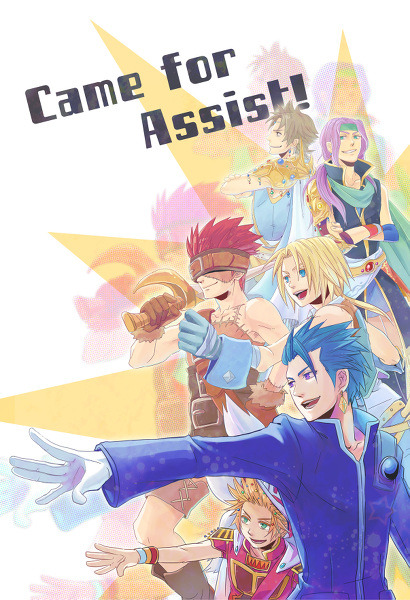 Of all those characters, only Desch is a rare character to find 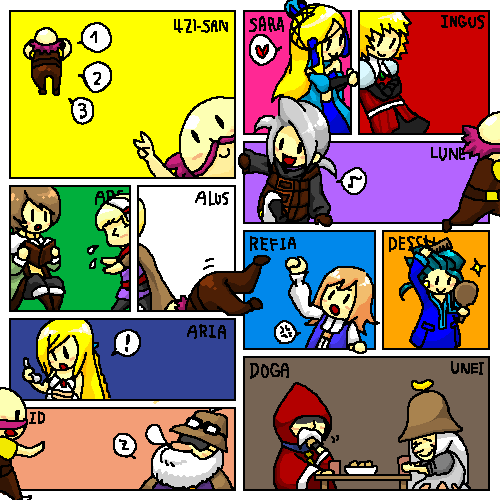 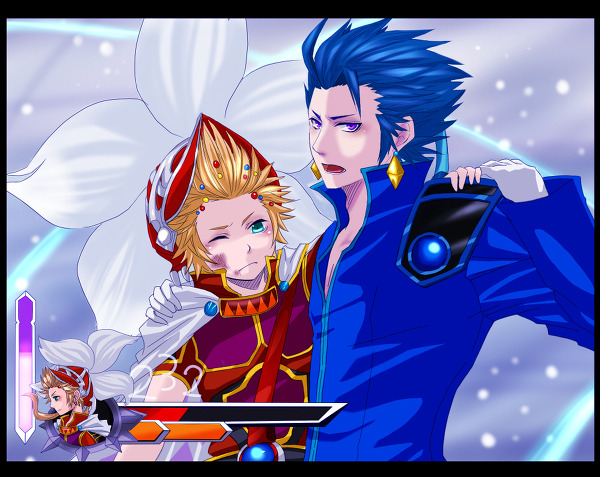 LOOK AT THIS FLY MOTHERFUCKER. IF HE COULD FIGHT I’D WISH HE WAS IN DISSIDIA.