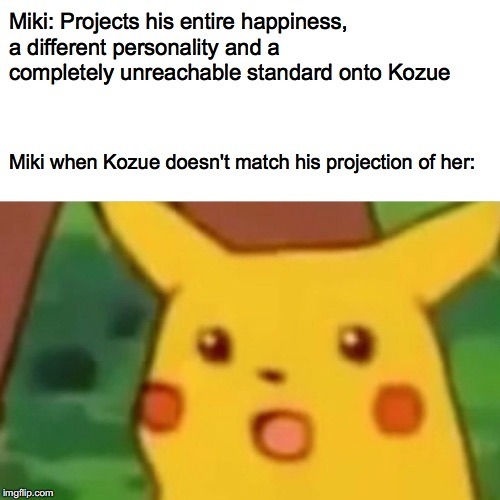 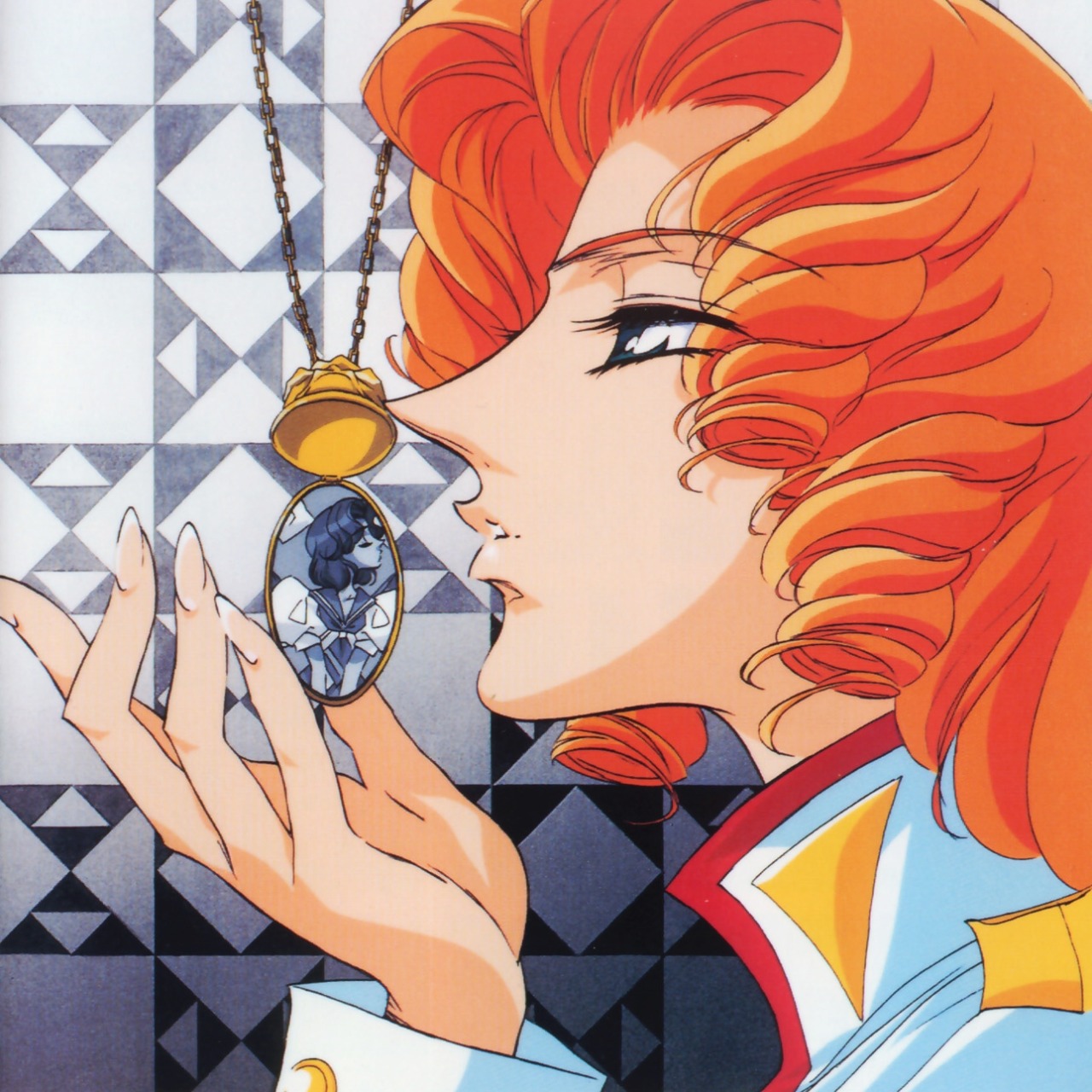 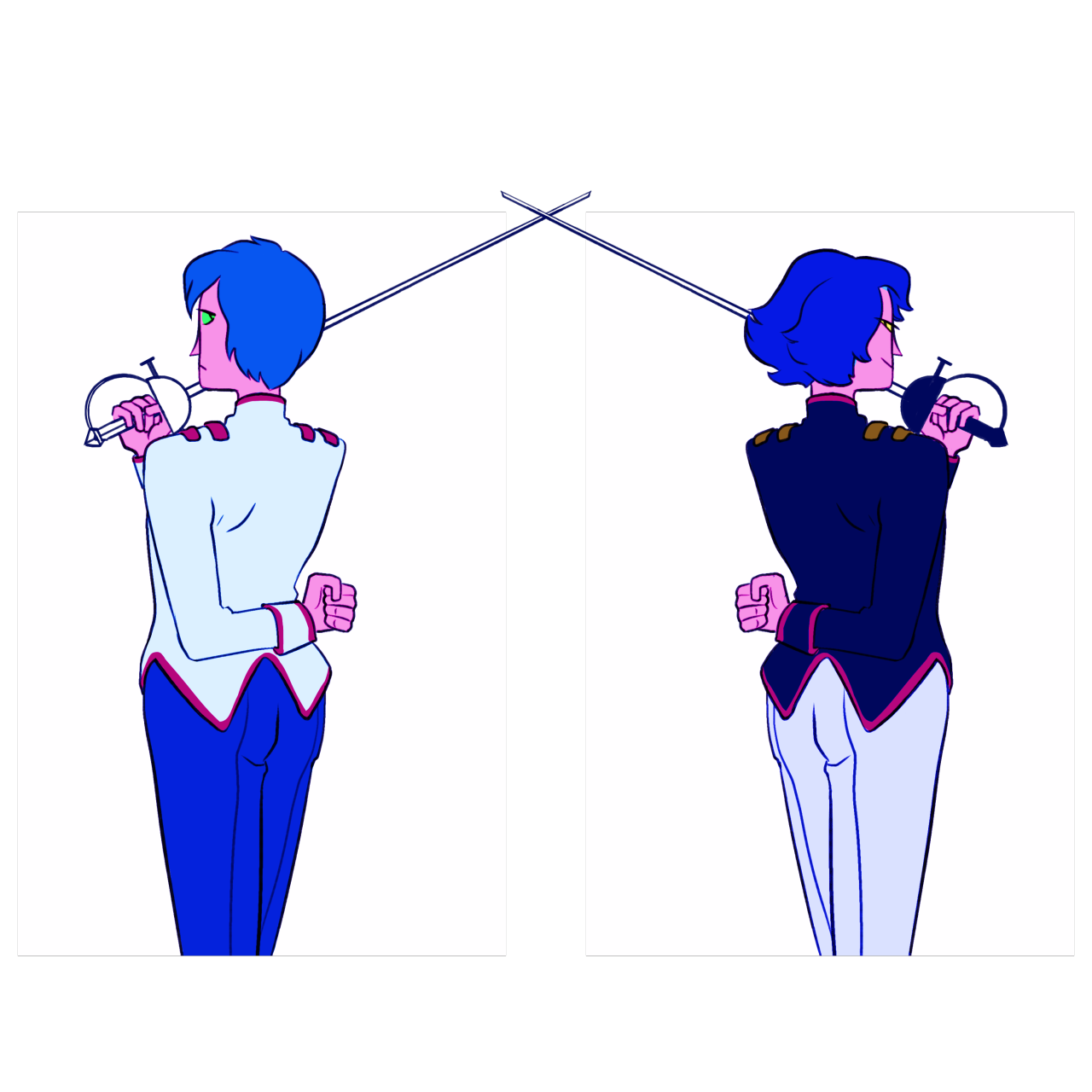 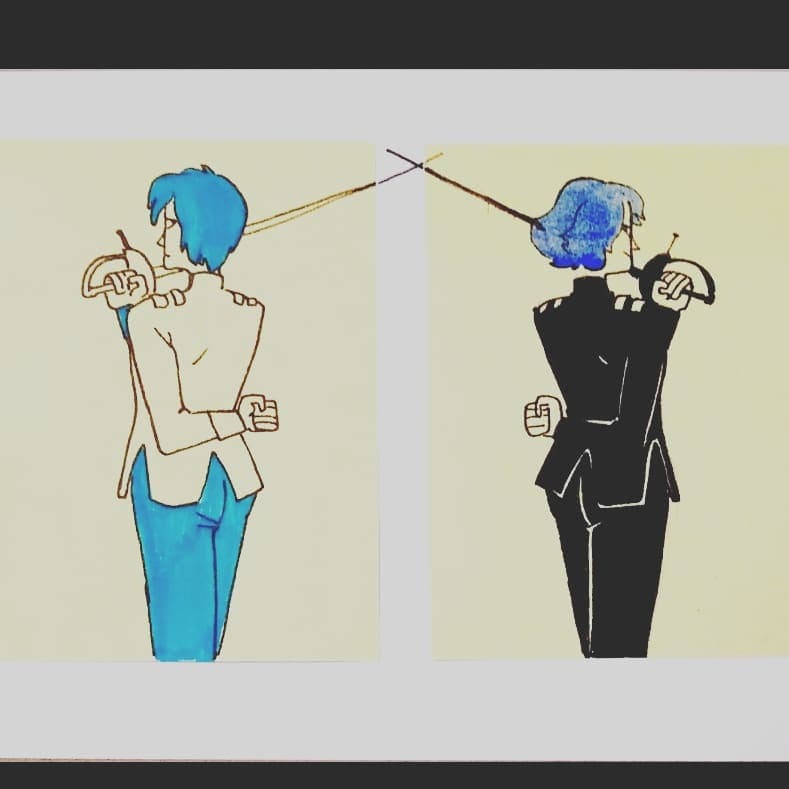 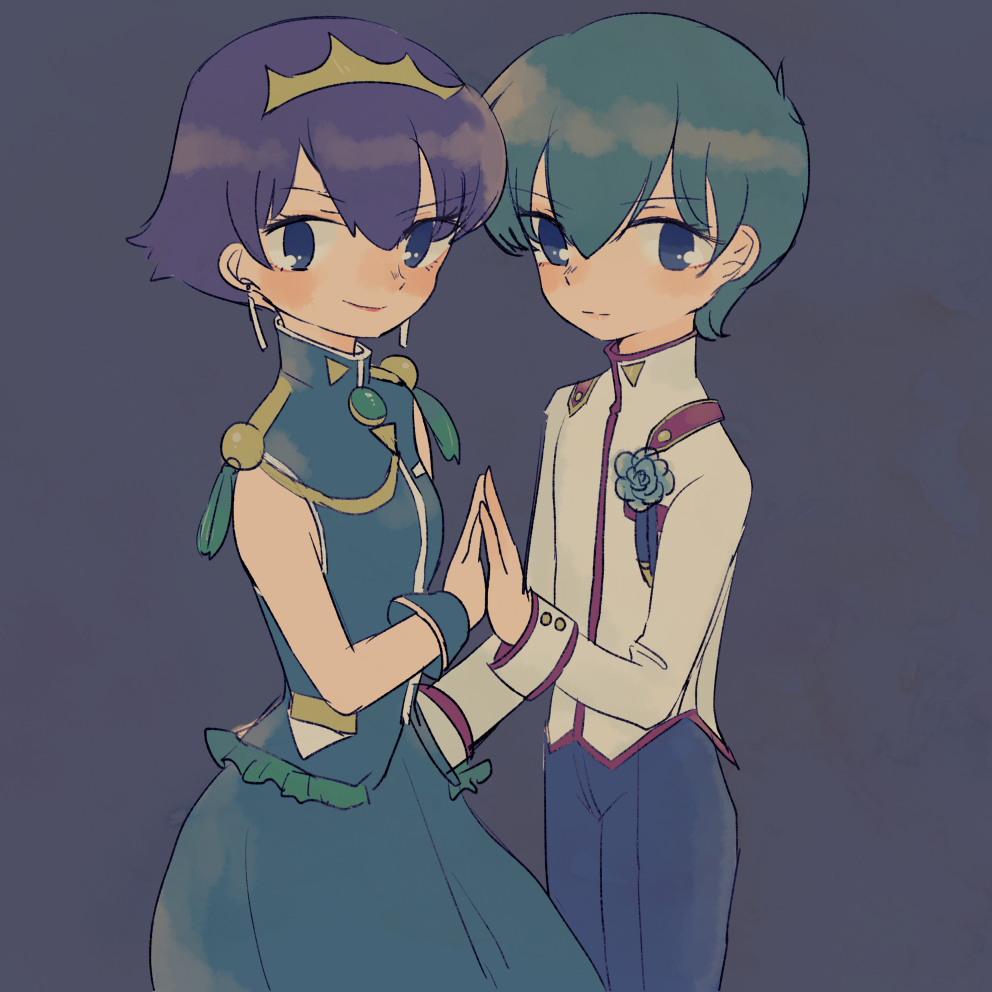 Inktober Day 17: The Girls of the Black Rose

I could go on 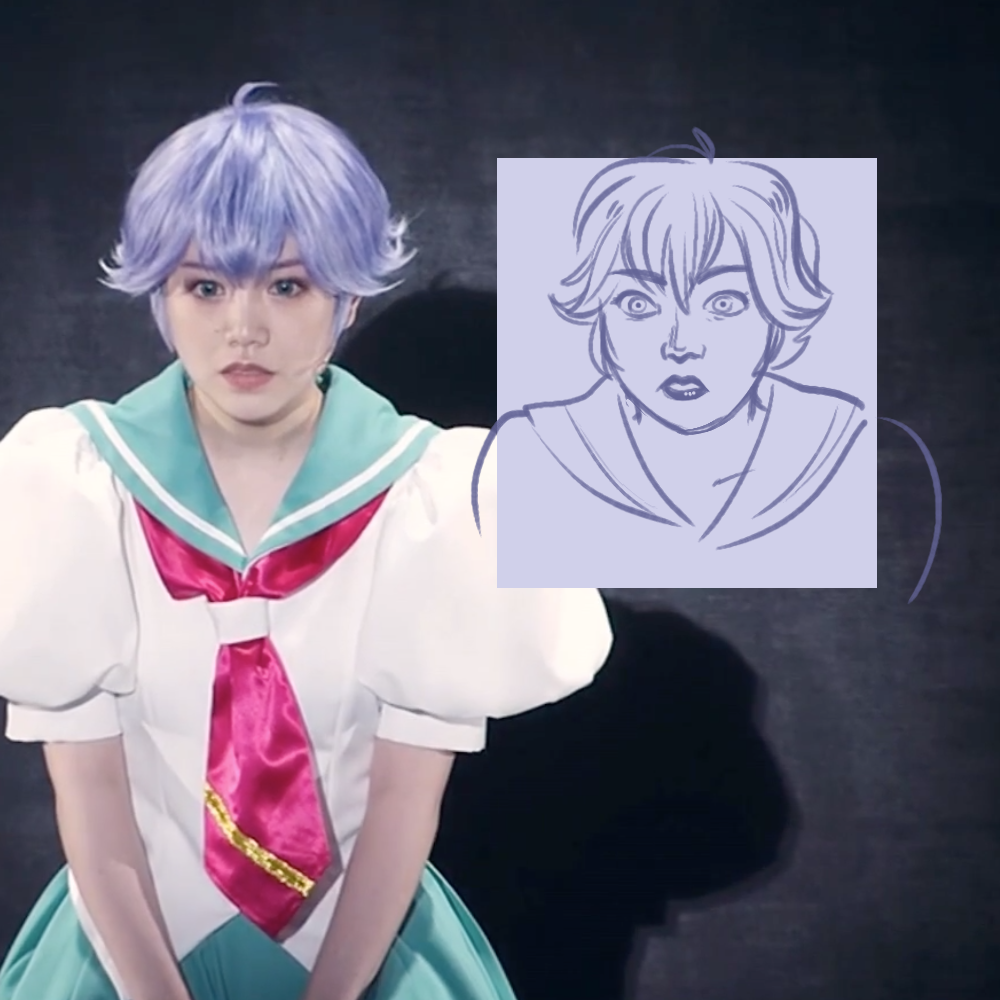 some little studies i guess? from the black rose musical :3c

Do you know what ''tamago to BETTO no damashiai'' refers to in ''An Immortal Emperor in a Mundane Universe''?

Thank you for this question; I love talking about this stuff!

First of all, I am one of those people who assume it should be “BEDDO.” That makes more sense, and it SOUNDS like BEDDO. I can’t actually verify for myself what the written lyrics are because I don’t own any albums containing this particular song, and @empty-movement‘s link for viewing the scan of the page in question is broken, so I cannot say with 100% surety that EJ Translations is wrong to have rendered it as  ベット and not  ベッド… but I know they’re very easy to get mixed up. There’ve even been typos in the lyrics booklets themselves (There is absolutely no doubt in my mind that Seazer meant “Patrocles” but wrote “Patroclus” by mistake in the gnomon song–or maybe autocorrect changed it), so even if I got proof that EJ’s transcription was correct… I’d still say it should be translated as “bed.”

That’s both because “BETTO” doesn’t mean anything that I’m aware of and because “egg” and “bed” have a connection, and one that relates to the rest of the song. A bed is a place of conception, and conception=eggs.

From the entry “philosophical child” (”Yes, a child of the earth is conceived, the philosophical embryo.”) in A Dictionary of Alchemical Symbols (I sadly don’t have the “bed” entry saved):

During the conception and birth of the Stone the alembic is known as the *womb or the *bed of birth. The Stone is known as the *orphan and the alchemist plays the role of its foster-parent.

This is only just now occurring to me, but maybe Anthy appearing as the twins’ step-mother has something to do with this. This is also the episode where Kozue refers to Akio as her “Daddy Long-Legs.”

Anyway, I think this line expresses disillusionment, which seems to be the theme of the song, though that begs the question of whose disillusionment, because Miki, while duelling, is not feeling any such thing. I think that’s usual for songs in the third arc, though–they aren’t necessarily from the challenger’s point of view like the songs in the first two arcs are. Perhaps Kozue is the narrator here, a part of her that she isn’t showing as she outwardly pushes Miki onward.

I suspect that the titular emperor is the one mentioned in other Seazer music, including the Rose Egg Sophia and Barbara CDs, Holy Roman Emperor Rudolf II. He was very into alchemy, “secret societies” like the Rosae Crucis, and the like, and it ended up costing him his throne as he was declared unfit for rule. The universe just didn’t deliver for him like he was counting on.

If EJ is right to translate the questionable word as “bets,” the meaning is probably something like that… and to be fair, the shadow play was about gambling. Only, I don’t see a connection between “egg(s)” and “bets.”

Please don’t reblog this without crediting me!

(Sound was found on Tik Tok) 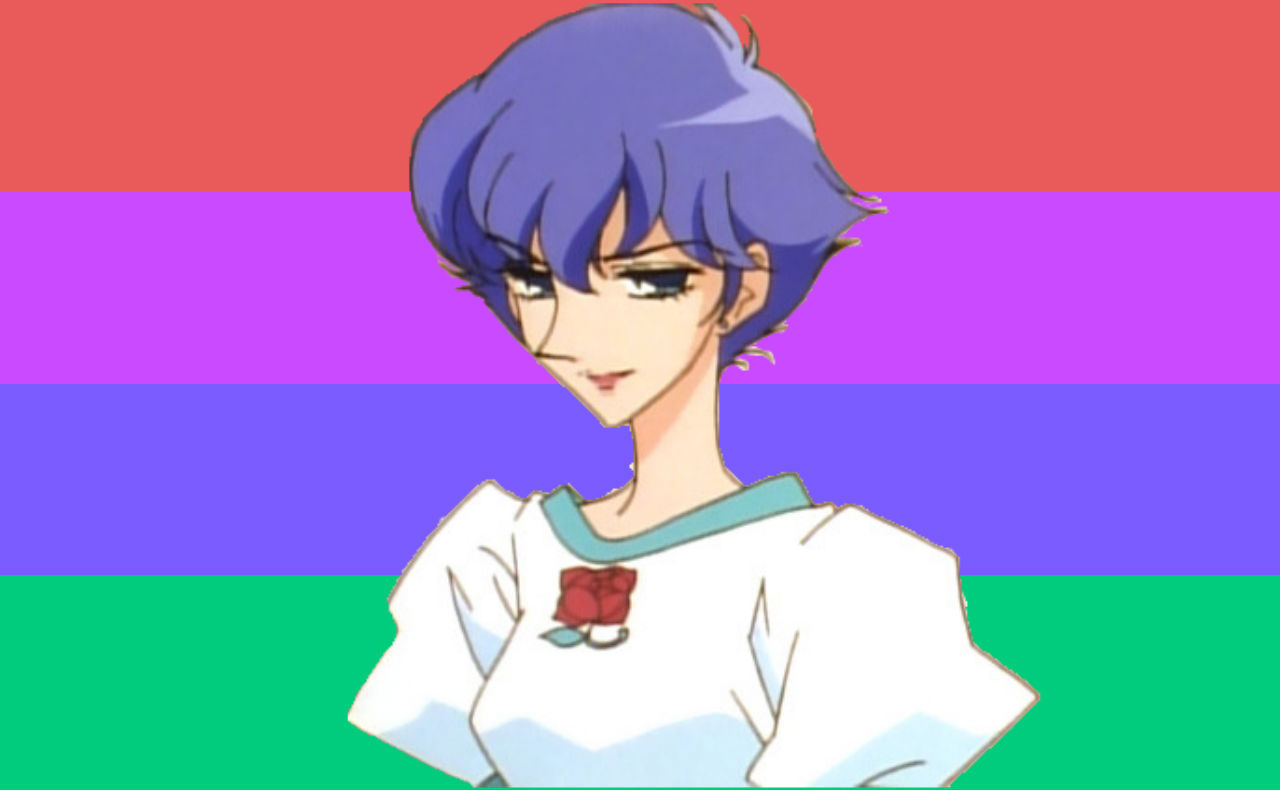 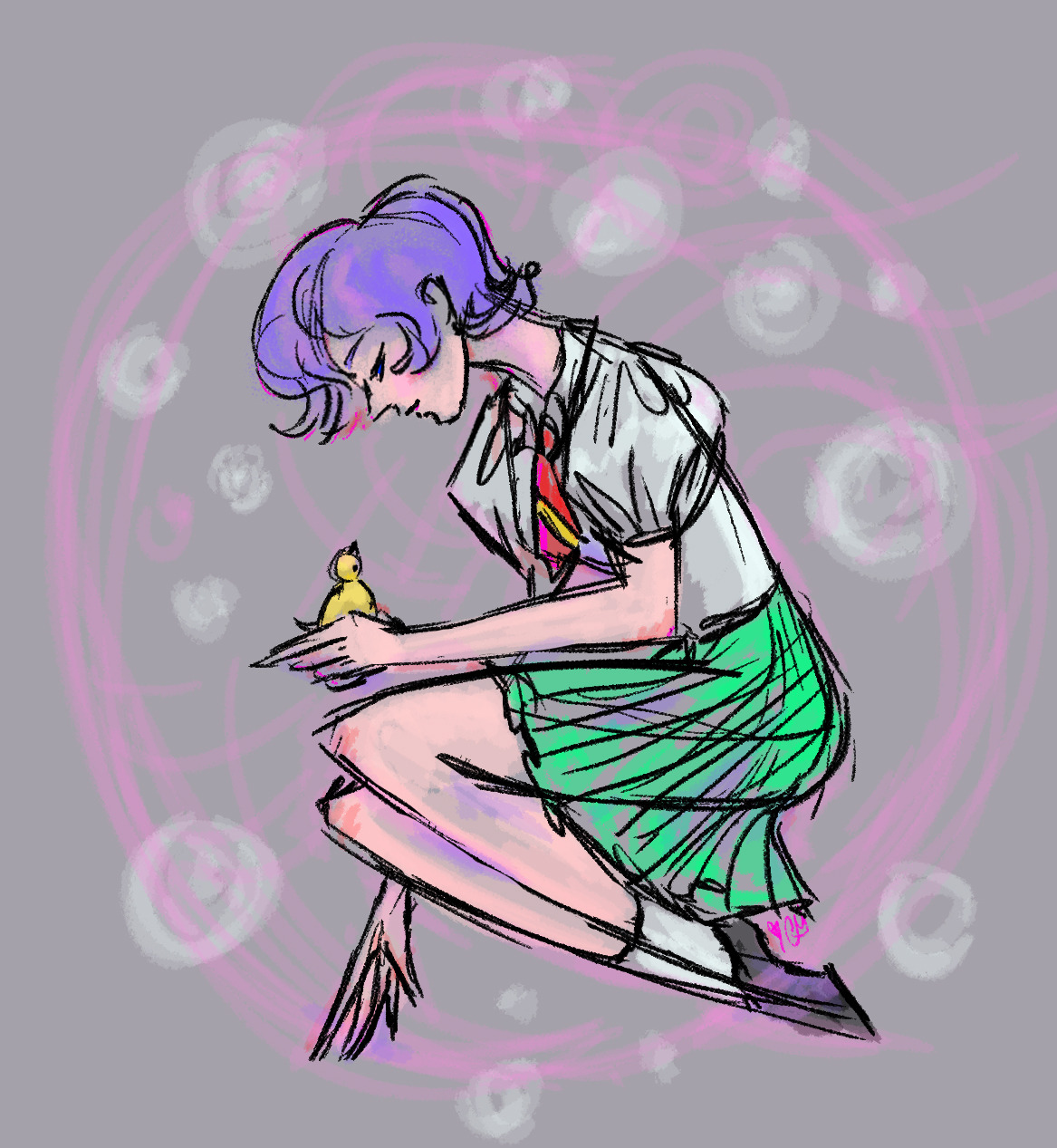 lost wild creatures help each other 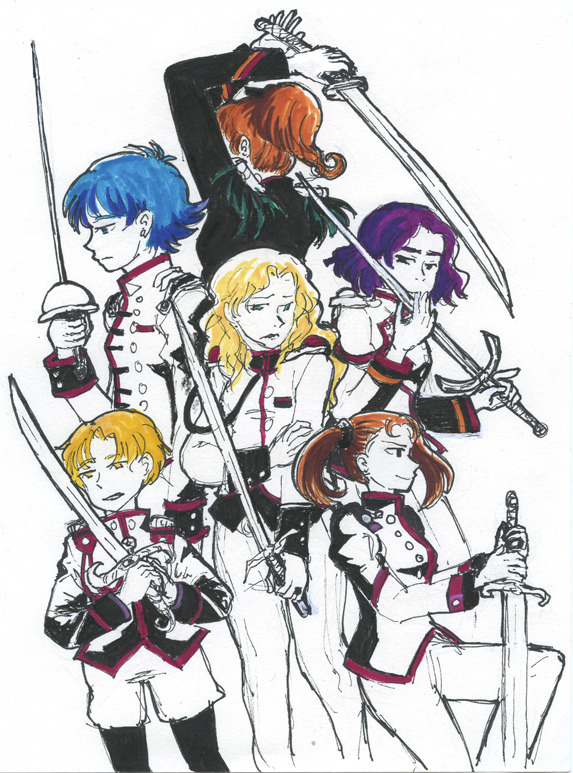 Anyway it’s my two faves.. love both of them so much