“Believe in miracles and they will know your feelings.”

(( my fic for Femslash Exchange! was a blast to revisit one of my favorite shows of all time and give these two girls a chance to start over and heal ))

Steel lunged for her. Shoe soles squeaked and metal clashed. The opening was like a gaping wound left unattended. She parried and stepped forward.

A sure strike. The riposte rendered her opponent frozen. Applause swelled in the vast space. He bowed and thanked her, but Juri focused on the line behind him.

This one was slower and stiffer, akin to an old tree. Juri positioned herself to strike. One, two—like a dance. Lunge and connect. She skidded to a halt as her foil bent—another victory.

She sighed, disregarding the ache in her upper back and thighs. “Next!”

The following student approached and Juri almost dropped her foil.

Short, dark magenta hair framed the face regarding her. Anyone else and Juri would have lectured them on approaching without a mask. But Takatsuki Shiori wasn’t just anyone. 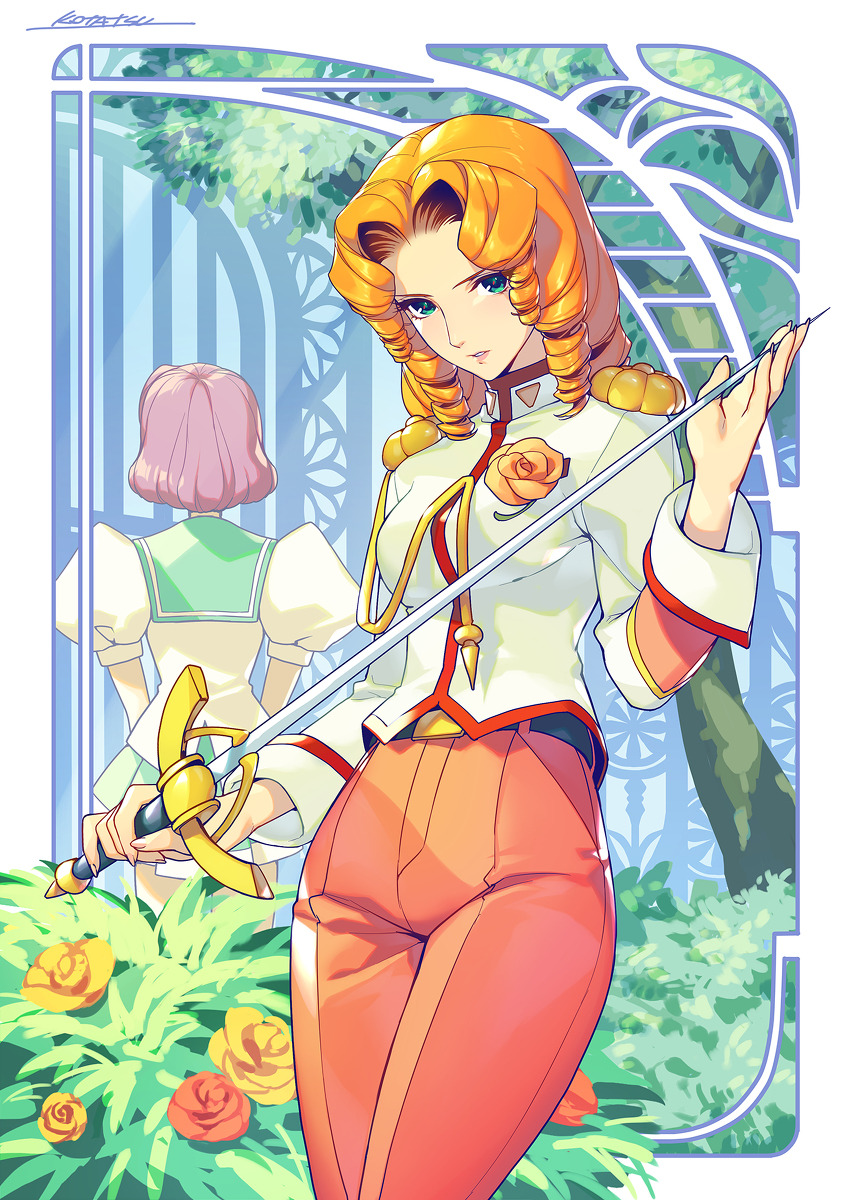 DISCLAIMER: This is a starter character sheet for 5th Edition. It has not been play tested. Feel free to tweak it or add on to it as needed. 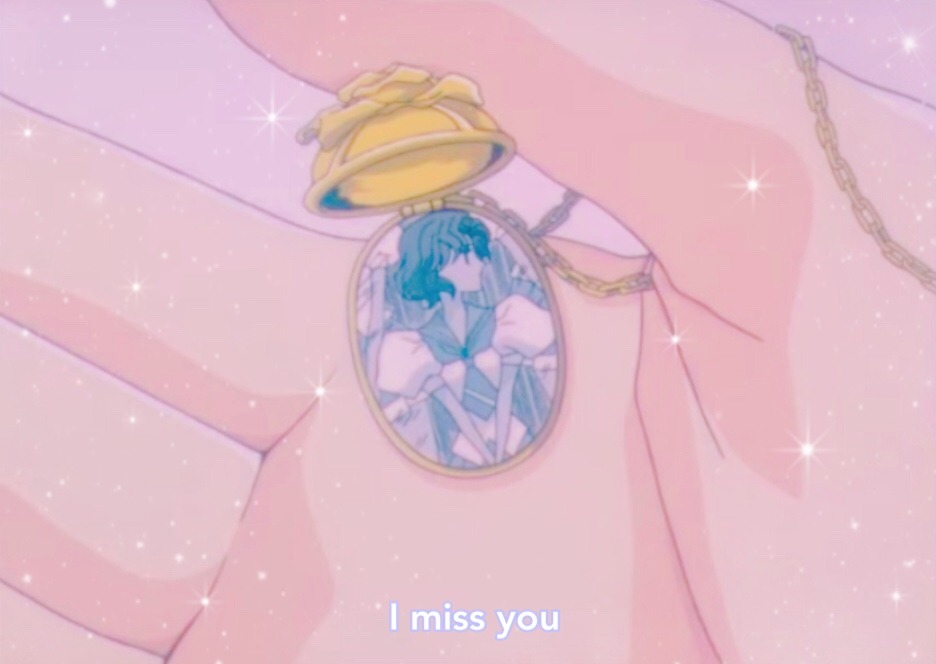 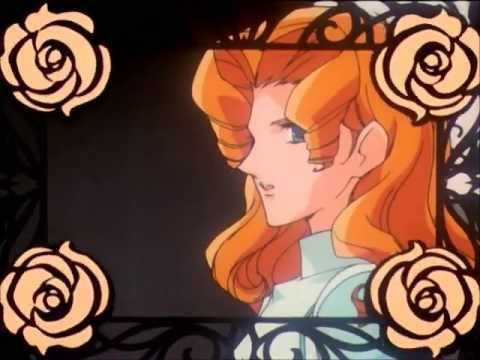 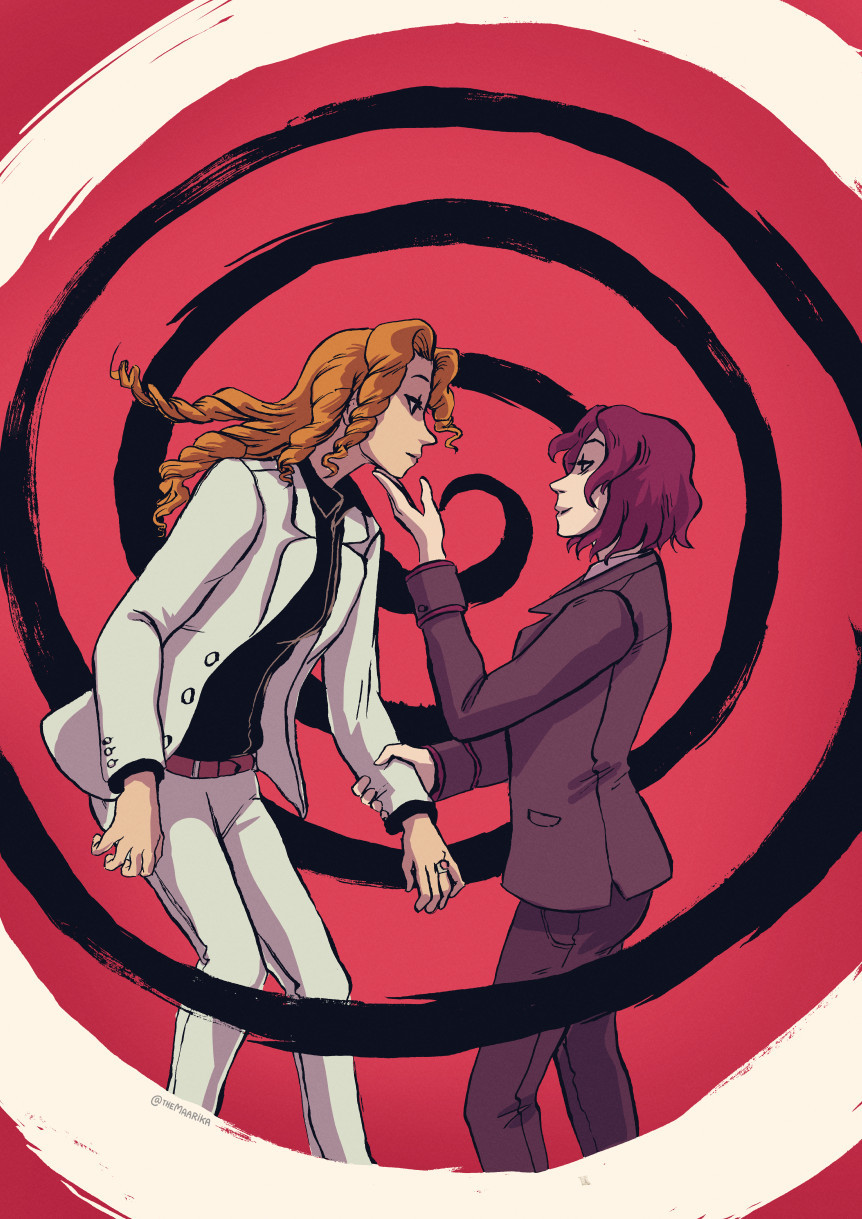 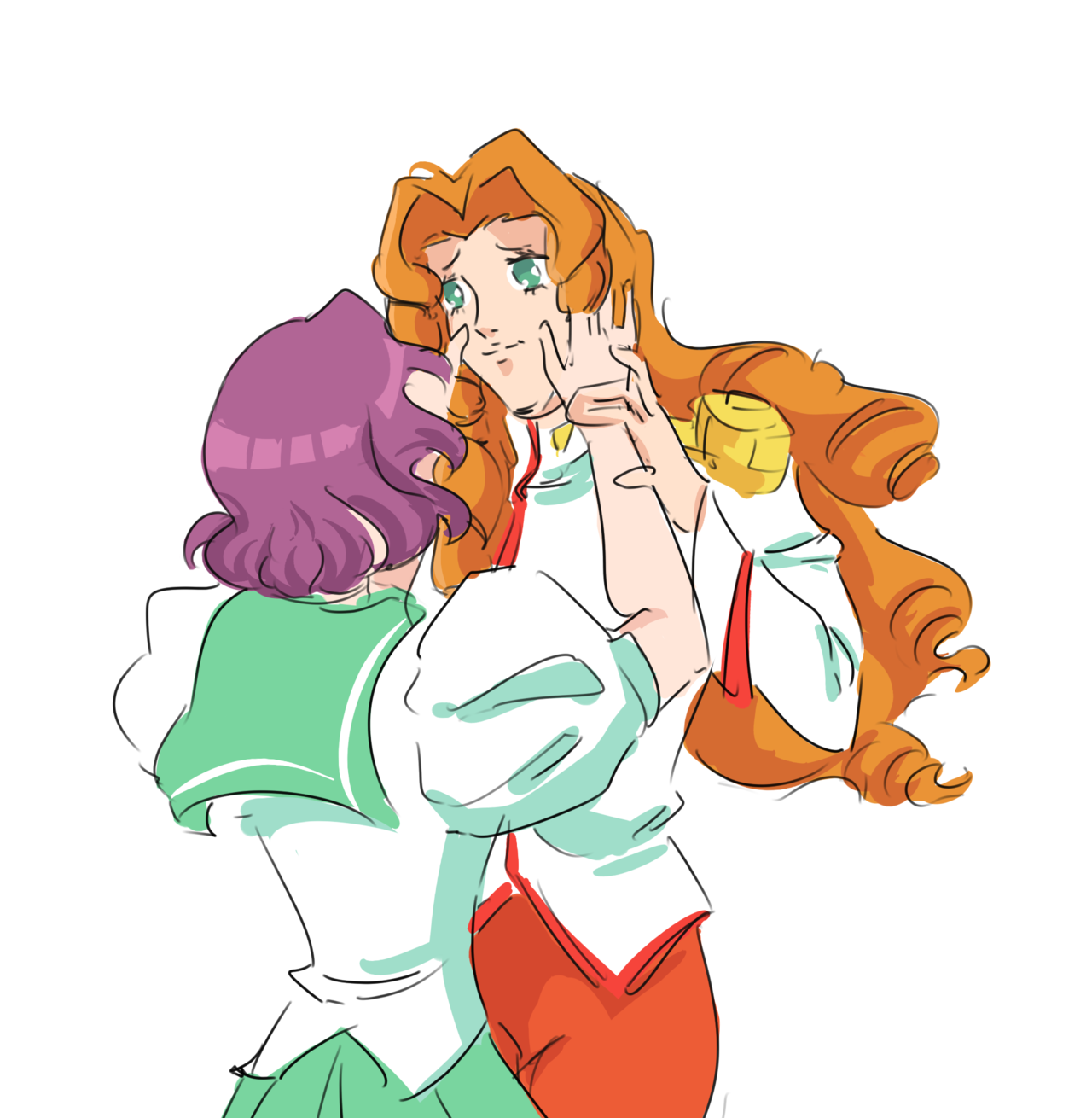 It’s a big mistake to think you’re the only one who can turn into a car.

Someone said sniffily “not everyone thinks Shiori is bi” but I am like that is really stupid, girl is OBSESSED with how perfect, how wonderful Juri is and how Juri will never truly love her and oh, let’s just hide behind a tree waiting for her to go by so I can trail after her like a snarling puppy dog. Everything she does is ultimately for Juri’s attention. It’s twisted, self-hating, self-homophobic love, but it is love nonetheless.

If Juri was a straight man rather than a lesbian, no one would doubt Shiori was obsessively in love, with exactly the same childhood friend/protector narrative. 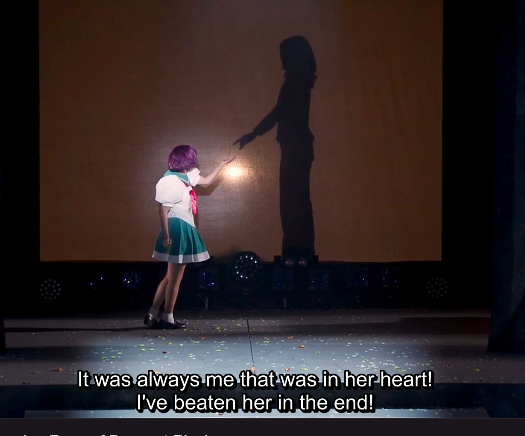 Okay, so Good Omens might be my number one fandom right now–but Revolutionary Girl Utena will always be close, and I am just emotionally broken now. Thank you to @empty-movement for sharing this miracle.

Just like in the first musical, Wakaba was the shining light, Nanami was glorious, new addition Kozue was amazing, but seeing Shiori so beautifully cast as well? So vicious and yet so vulnerable? OMG. 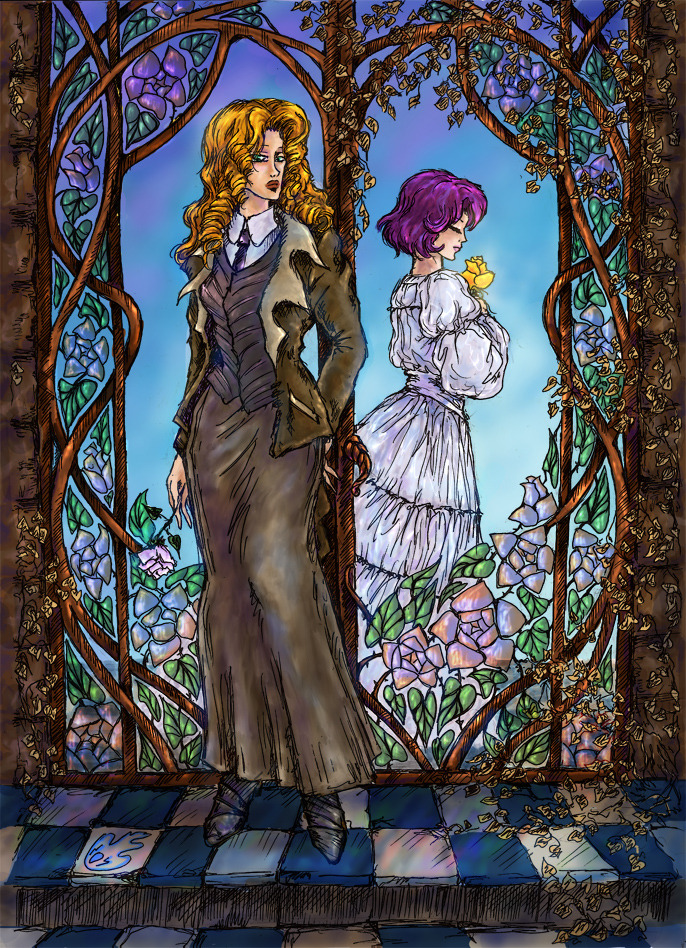 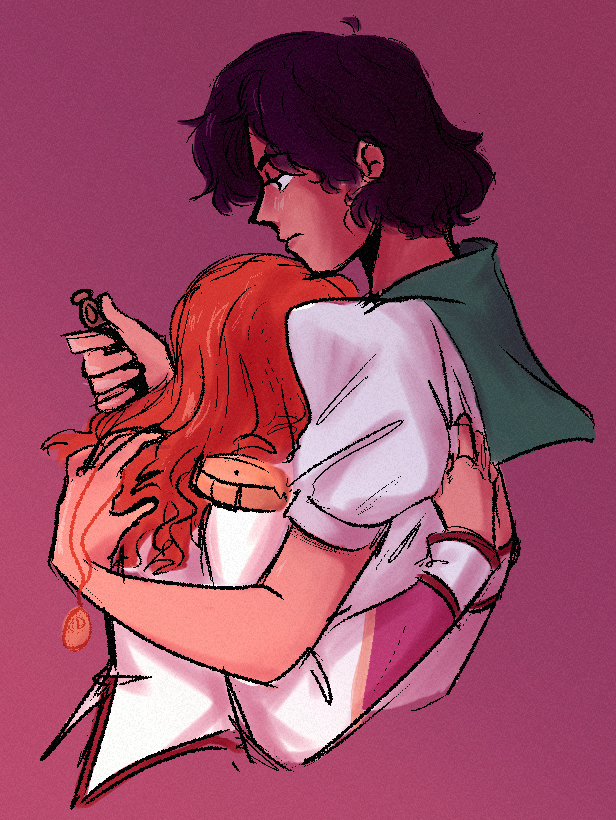 redraw of a sketch from last year 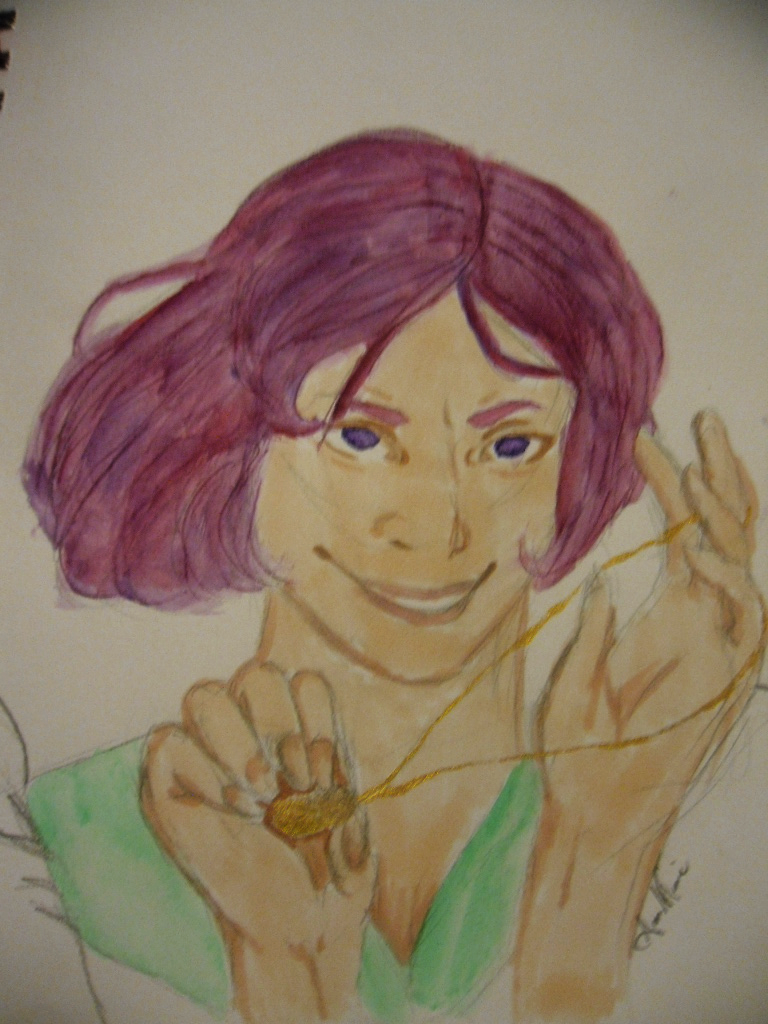 I really loved Shiori in the Black Rose musical, so I had to draw her.

Utena Theory: These girls are related

Plus we never heard Mari’s last name before so it wouldn’t be a stretch to say she’s Shiori’s sister. And Tokiko is old, gotten married and most likely took her husband’s name, who’s to say that these girls aren’t her granddaughters.