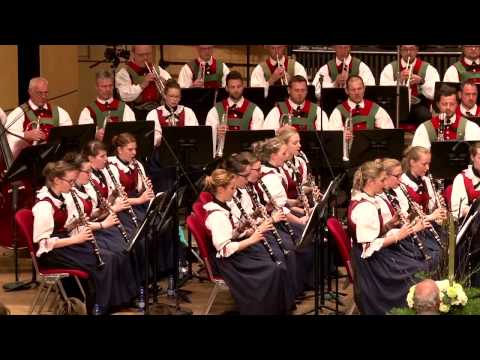 This was probably the first symphony I fell in love with, and it has remained in my top 10 favorites today.

Dvořák captures the feel of America by weaving Native American themes, along with African American spirituals, together with folk melodies of his native Bohemia. This mixture of new and old world styles gives it a truly global feel, and one can imagine the excitement of an Old World European stepping off the boat and for the first time experiencing the vast spaces of the untamed New World.

Much of the excitement comes from Dvořák’s use of a wide range of dynamics, from extremely quiet gentle sounds that leave you in anticipation, but quickly swell into a literal explosion of sound.

It is said that at its premiere, the symphony met with applause at the end of every movement.