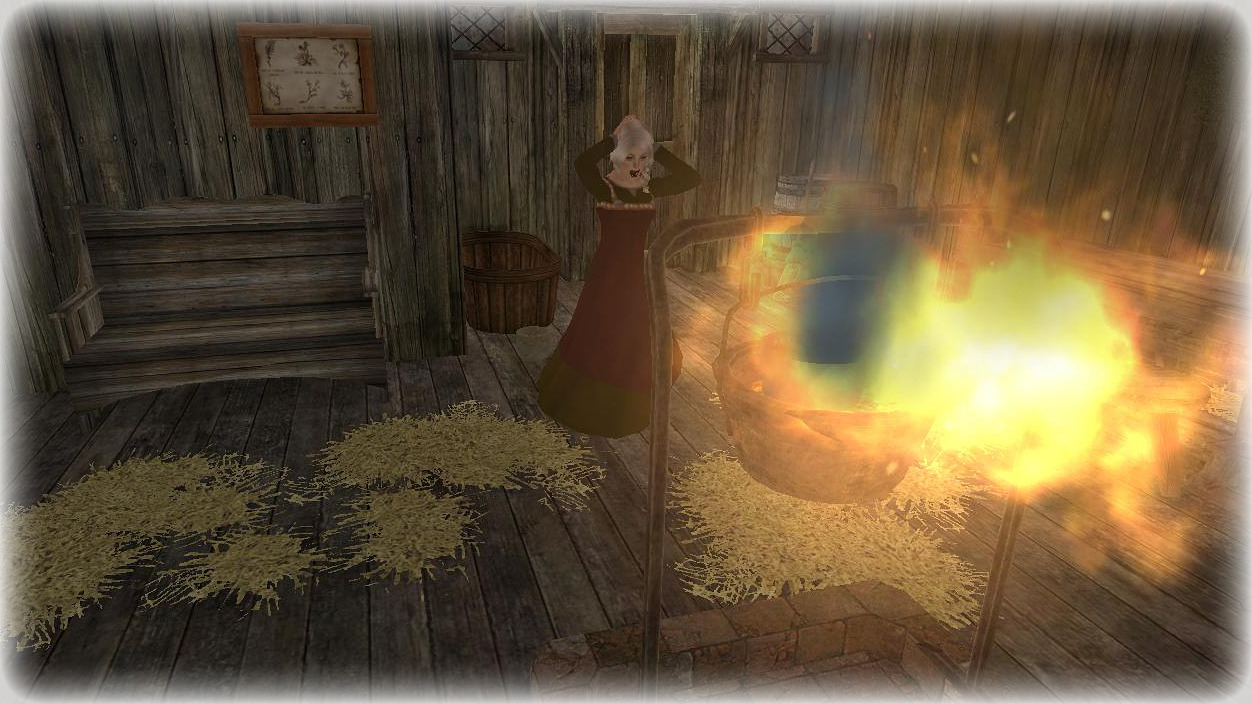 Astrid tries to help by cooking lunch, and sets the first fire of the MCC.  Thankfully, Eydis manages to keep her head (despite not having studied Fire Safety), and safely extinguishes the blaze with water from the barrels outside.

I can’t believe none of them died.And look at poor Arna there in the corner…She looks terrified! 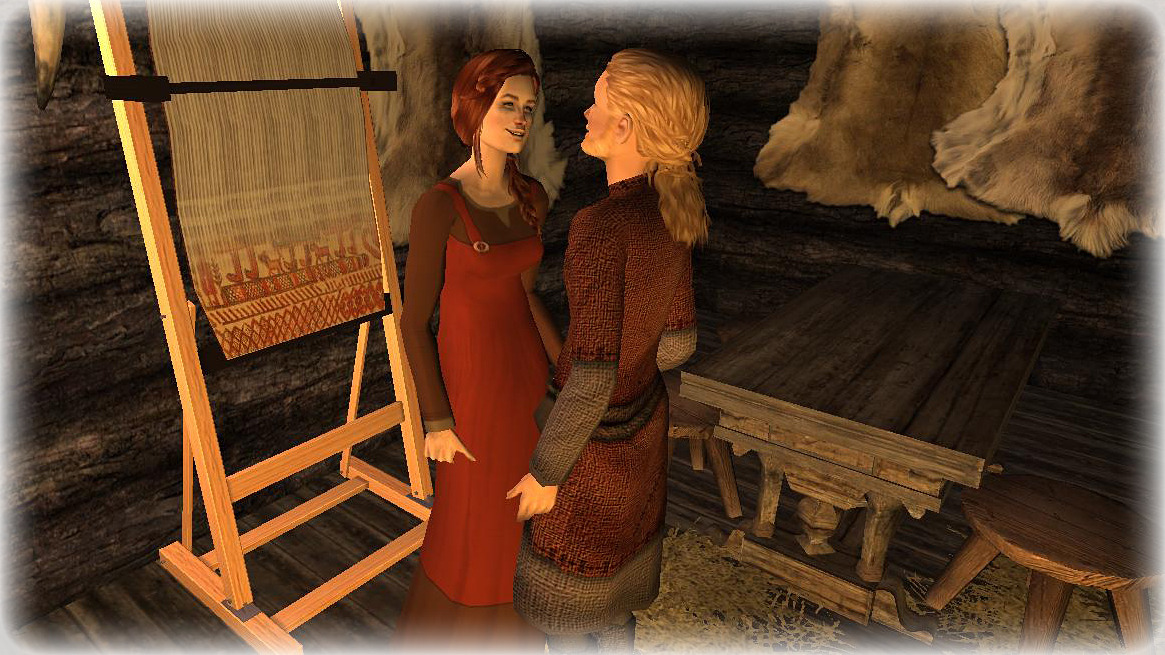 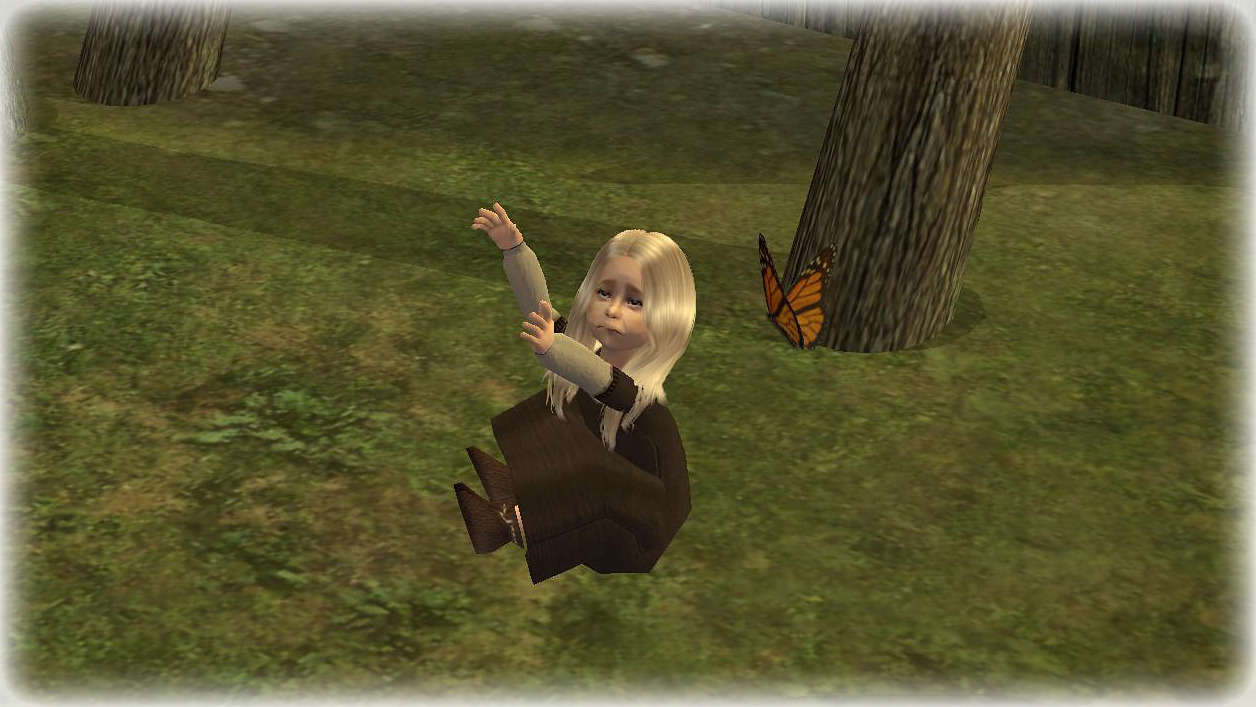 Liv has an *interesting* face 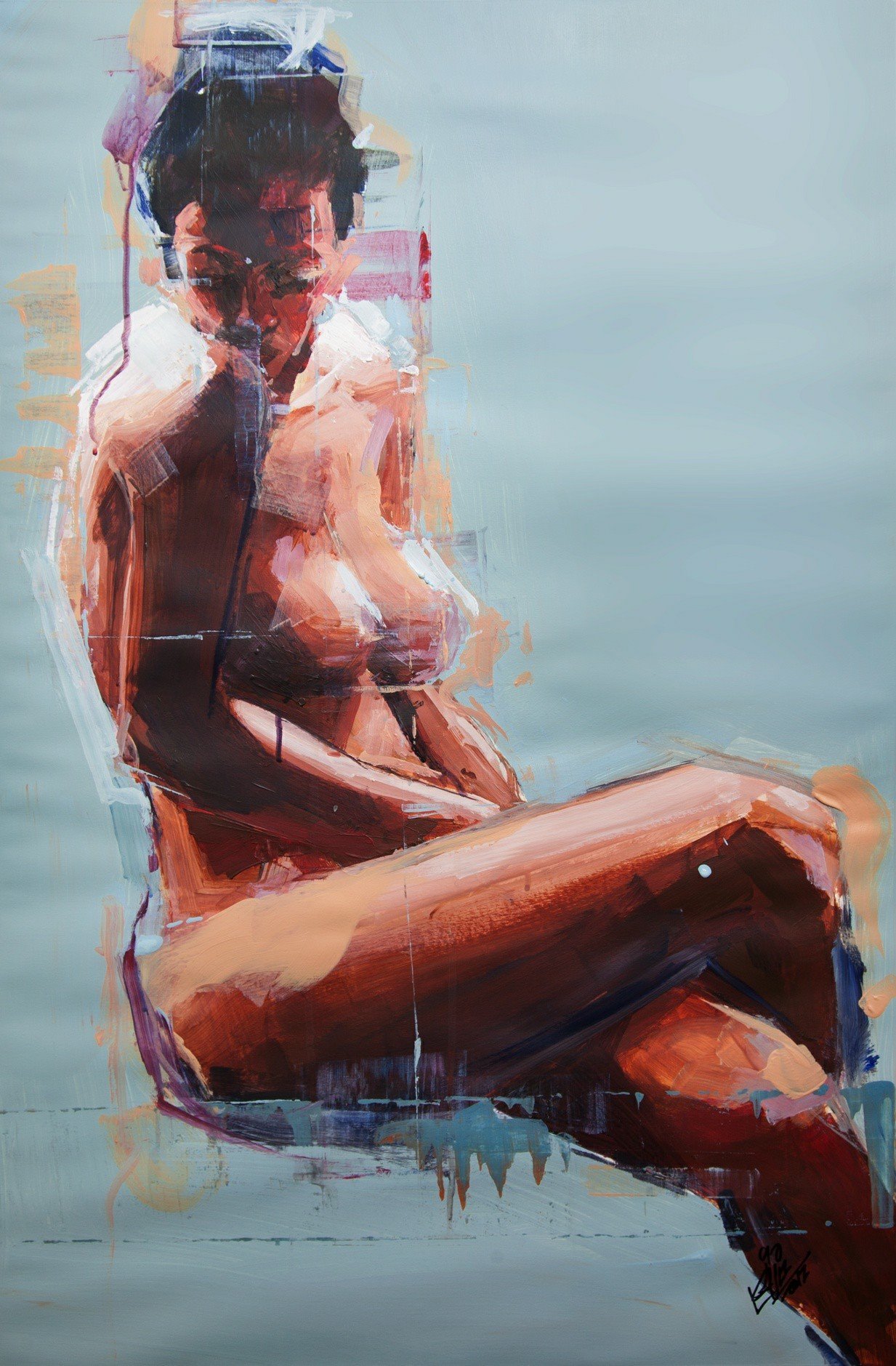 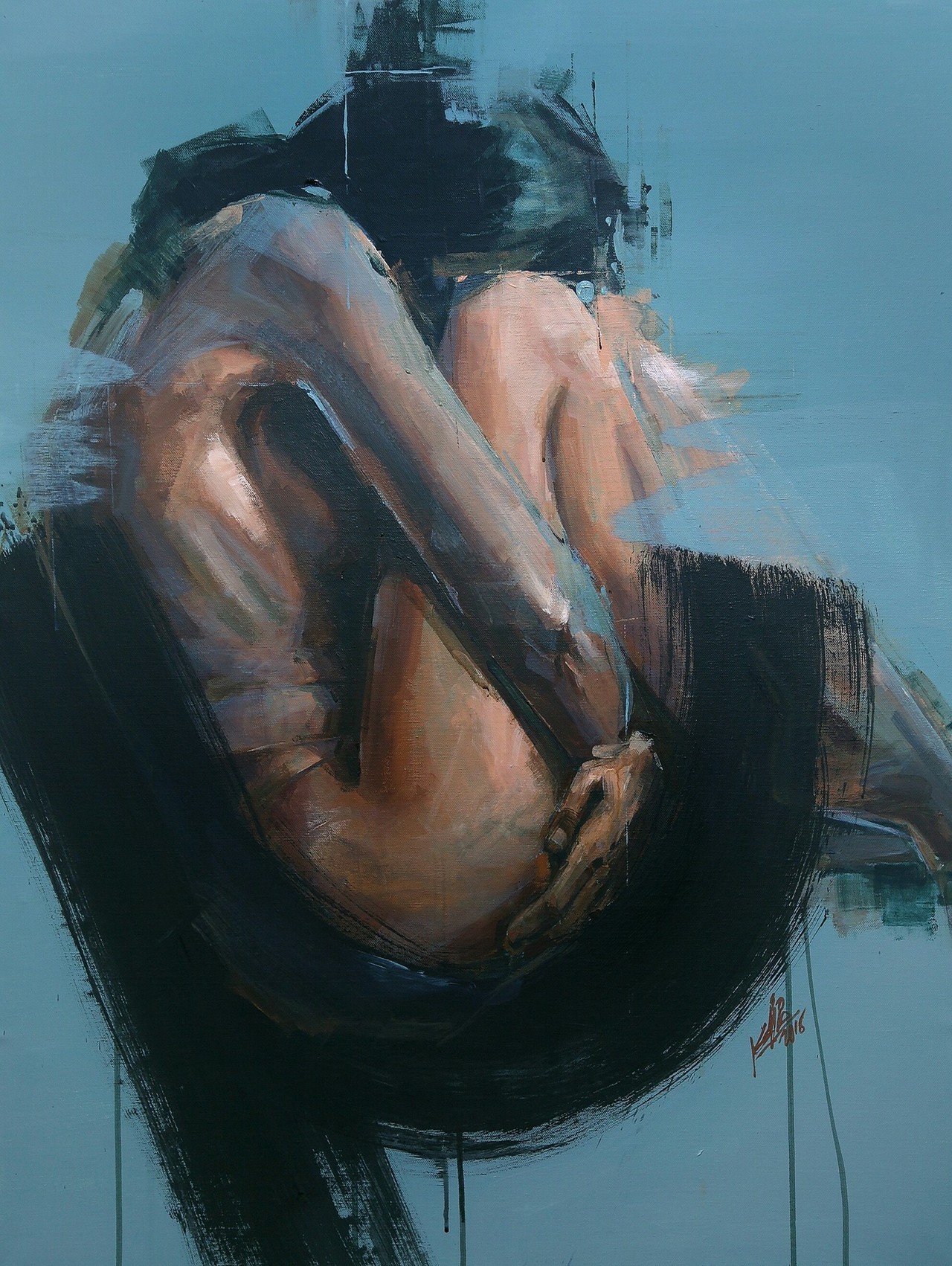 I have this stuck in my head since idk

Aunque me duela sigo a la razón, no al corazón. 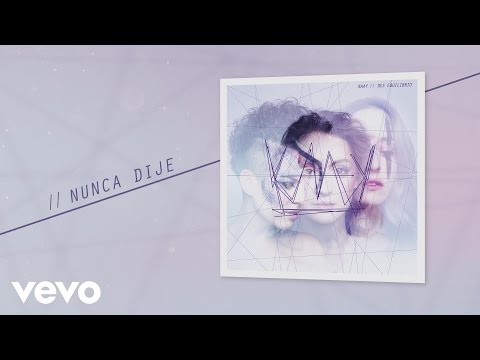 Is there anything you're looking forward to?

Yeah, probably moving to New York next year.. well on Summer. To shoot a new crime show that I will also be producing. Keep an eye out for it. 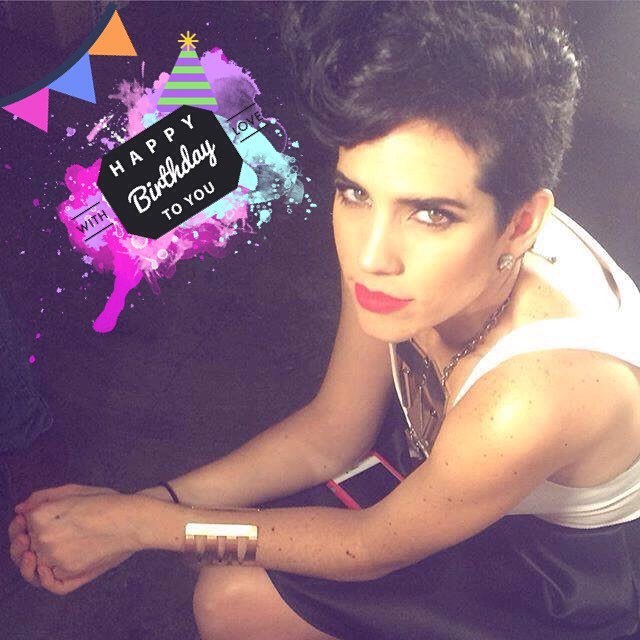 Oh what I’d give for a steroline fanfic right now! 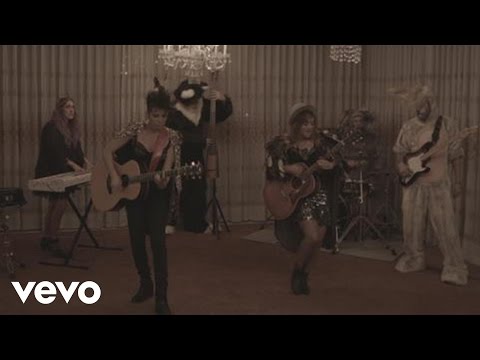 In which Latin Grammy Week intersects with Adbusters Week…

Thomas Inskeep: Twee Mexican indie-pop that’s far too perky for its own good.
[3]

Jonathan Bogart: Hey look, Mexican indie-pop can be just as commercially-oriented and scared of actually saying anything as the Anglo model!
[5]

Will Adams: I accused the preceding Manu Manzo song of sounding like stock-standard commercial music, but “Desequilibrio” makes that sound like a Wagner overture. I guess it’s the swing rhythms. Or the handclaps. Or the da-da vocals. Or the… everything. It’s more durable, though, and reawakens my latent fondness for Of Monsters and Men.
[5]

Brad Shoup: That ta ta tararira bit is gonna stick with me a long time: maybe a week, or maybe – hopefully – longer than The Mowgli’s similarly jangly, yearning “San Francisco.”
[8]

Edward Okulicz: In 20 years’ time I can imagine this song occupying the same part in Mexico’s musical consciousness as “Walking on Sunshine” or “Counting the Beat.” Or, in two months, soundtracking an ad for a tech product all my friends tell me I have to have, more likely.
[6]

Juana Giaimo: In between so many singles in Latin Grammy Week aiming to be “serious,” such a fun and careless song like “Desequilibrio” is a relief. Maybe it’s the chorus that ruins it – it’d be richer and more interesting if it included words. Luckily, when I’m beginning to get tired of it all, Kaay are wise enough to give it a quick end.
[6]

[Read, comment and vote on The Singles Jukebox ]
thesinglesjukebox
0 notes